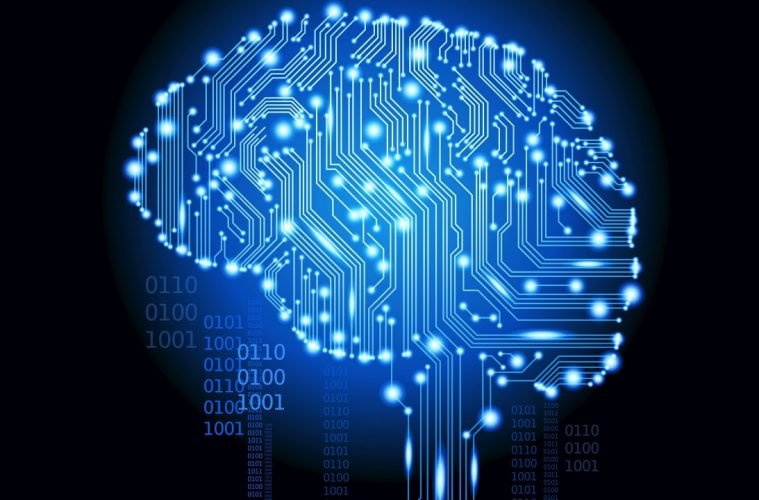 From reinventing automobile industry to transforming medical diagnosis, AI has entered most sectors. From Google and Amazon to Apple and Microsoft, every major tech company is dedicating resources to breakthroughs in artificial intelligence. Personal assistants like Siri and Alexa have made AI a part of our daily lives. Meanwhile, revolutionary breakthroughs like self-driving cars may not be the norm, but are certainly within reach. As the big guys scramble to infuse their products with artificial intelligence, other companies are hard at work developing their own intelligent technology and services.

Let us have a look at the top companies who are striving hard to solve certain issues using AI:

After working for more than five years each on Google’s self-driving project, Dave Ferguson and Jiajun Zhu were done trying to ferry people around in autonomous vehicles. So, they ditched humans for local goods. Nuro’s driverless delivery vehicles have completed thousands of trips to shoppers through a partnership with Kroger in Texas. Shifting from people to pasta and poptarts eliminates safety and technical constraints.

Nuro is a robotics company transforming local commerce through driver-less delivery. The company develops and operates a fleet of self-driving vehicles that deliver local goods of all kinds, from dinner to dry cleaning. Nuro’s service helps merchants deliver goods to customers quickly, affordably, and safely. Led by world renowned experts in robotics, artificial intelligence, computer vision, and product design, the company began making driver-less deliveries to the public in 2018. Nuro has raised more than $1 billion in financing from investors including Softbank and Greylock and shares partnerships with leading brands such as Domino’s and Kroger.

Uptake’s open and purpose-built software digitally transforms industrial companies, bridging the gap between data and outcomes. It’s products go beyond improving asset reliability and availability. The company streamlines operations, enhances efficiency and unlock revenue channels. The result is a financially optimized business portfolio that moves the metrics that matter. Uptake is proudly born and bred in the Midwest, the industrial heartland. Uptake’s team live and breathe data so it’s customers can focus on the work they do best. By harnessing the power of information to help, companies can make better predictions, uptake turns every industrial company into a digital organization.

Uptake CEO Brad Keywell says his company is in the business of making sure things work, “whether it’s the U.S. Army’s Bradley Fighting Vehicle, or the components that make up Rolls-Royce’s fleet of market-leading engines.” It has brought in more than 100 industrial customers on its way to a $2.3 billion valuation. With a huge database of machine failures at its disposal, the five-year-old company leverages artificial intelligence to analyze how its customers’ machines can run better and avoid these failures. “There is no more guesswork or operating blindly involved,” says Keywell, who co-founded Groupon before founding Uptake. 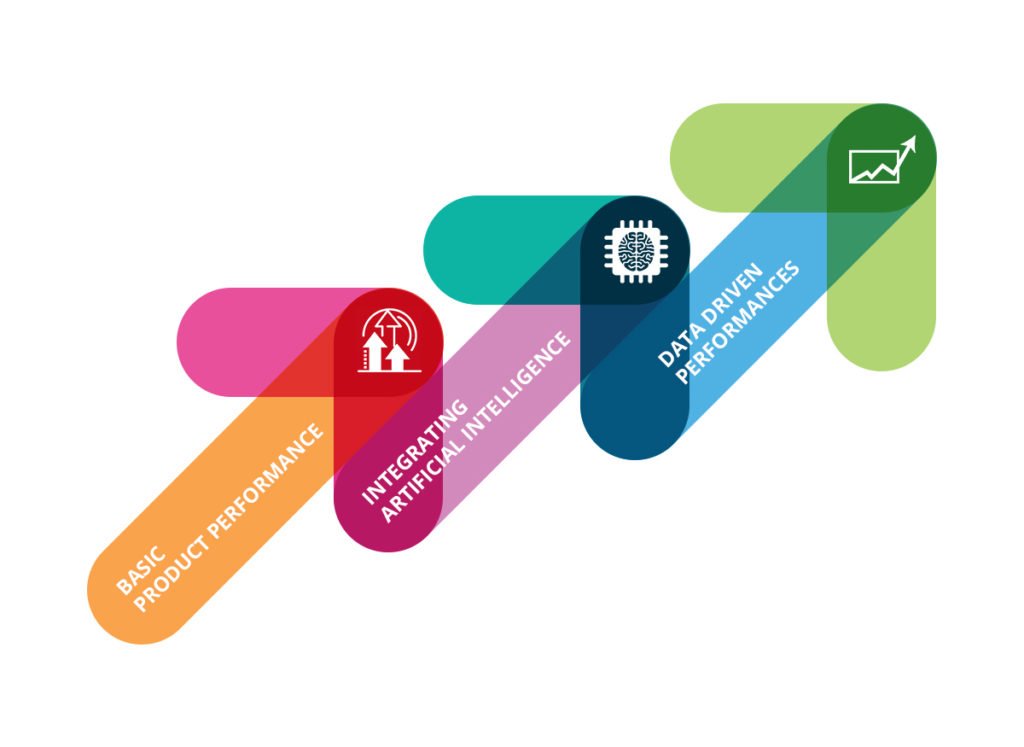 DataRobot enables organizations to leverage the transformational power of AI by delivering the AI platform combined with an AI-native strategic success team to help customers rapidly turn data into value. The company’s platform uses open source machine learning algorithms to automate, train and evaluate predictive models in parallel, delivering more accurate predictions at scale, enabling data scientists to export scoring code and operationalize models in any environment.DataRobot wants to automate as much of a data scientist’s job as possible. The company just raised a new $206 million Series E round of funding as it develops the software that it says has helped customers like United Airlines, PNC Bank, and Deloitte build their own predictive models.

The company boasts that users only need “curiosity and data,” and not coding skills, to use its platform to answer business questions with machine learning. The idea is that customers come to the service with data and a business question, and the DataRobot system will turn around accurate models for a given task. Laptop maker Lenovo, for example, tapped DataRobot to estimate retail demand in Brazil, while United Airlines wanted to predict which passengers might gate-check bags. The Philadelphia 76ers, meanwhile, used its system to improve its modeling process for season-ticket renewals. 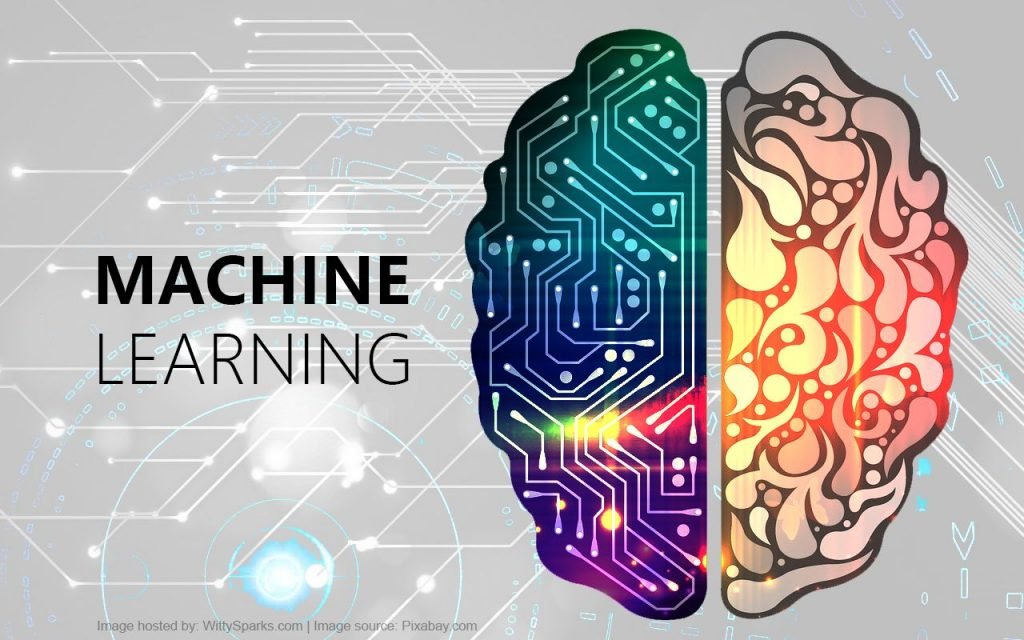 Behind every self-driving car or cashier-less Amazon Go convenience store sit thousands of humans whose job it is to train computers to see. These people look at pictures and identify what’s in the footage, labelling something as a truck or a bag of Doritos. Their observations are fed back into artificial intelligence software that then learns how to do the same thing over time. It’s the drudgery behind the magic.

A four-year-old startup called Scale AI Inc. has been trying to improve this process on behalf of both man and machine. It’s built a set of software tools that take a first pass at marking up pictures before handing them off to a network of some 30,000 contract workers, who then perform the finishing touches. Scale has attracted big-name customers in the self-driving car field, including Alphabet Inc.’s Waymo, General Motors Co.’s Cruise, and Uber Technologies Inc.

Alexandr Wang’s data labelling startup Scale AI has gained so much attention from customers — particularly autonomous transportation companies, which need gobs of well-labeled data to train their systems — that he is running a unicorn company before his 23rd birthday. Scale works with tens of thousands of contractors and though Wang says that the company uses machine learning to help improve the accuracy of its labeling, those humans are core to its mission. “ML is very much garbage-in garbage out, so we focused on quality from day one,” he says.

There’s a mythology around today’s factories that says everything is automated by robotics, and while there is some truth to that, it’s hard to bring that level of sophistication to every facility, especially those producing relatively small runs. Today, Bright Machines, a San Francisco start-up has designed products to put intelligence and automation in reach of every manufacturer, regardless of its size.

While factories have become increasingly automated over recent decades, Bright Machines believes that robotic systems are finally ready for primetime deployment. “Until now, the most complex operations in manufacturing have been too difficult for blind and dumb robots to perform with the same precision and fidelity as humans,” says CEO Amar Hanspal, adding that advances in computer vision and machine learning have changed the game. The company just released its first product in June, 2019 : So-called “microfactories,” or closed systems with robotic arms that can complete tasks like inserting chips in a circuit board. 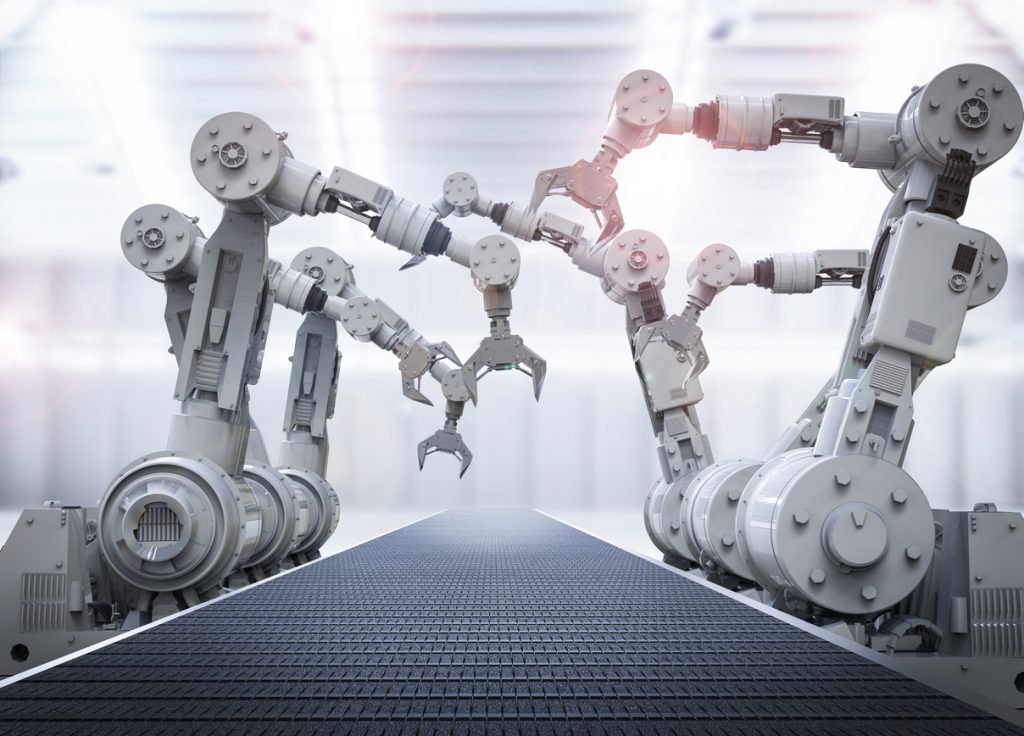 Humanity spends billions of hours waiting in line every year. At the end of those lines we collectively spend over $20 trillion. Standard Cognition is a San Francisco-based startup that is working to make the checkout line a thing of the past. By leveraging machine learning and camera-enabled computer vision, they have developed a system that lets shoppers, as they put it, “Walk in. Grab stuff. Leave.” No lines, no friction. It is e-commerce level convenience in stores, without sacrificing the immediacy and tangibility of shopping. They aim is to put this technology in every store around the world, and become the standard for how people shop and pay.

Its overhead cameras track individuals and items continuously (notably, its so-called entity cohesion does not rely on facial recognition, which it says gives shoppers more privacy). “We have essentially created autonomous checkout for everyone who is not Amazon,” the company says. Standard Cognition has opened a pop-up in San Francisco to show off its tech and says that it’s in “shadow mode” testing in several stores in North America. Standard Cognition is positioning itself as an alternative, one that will be made available to all retailers—helping them reduce labour costs and boost profits, all while creating a near friction-less experience for customers.

These are just 7, but we are sure AI will soon filter into many other companies and become a part and parcel of our daily life, soon.

Find our other articles on Artificial Intelligence, here.