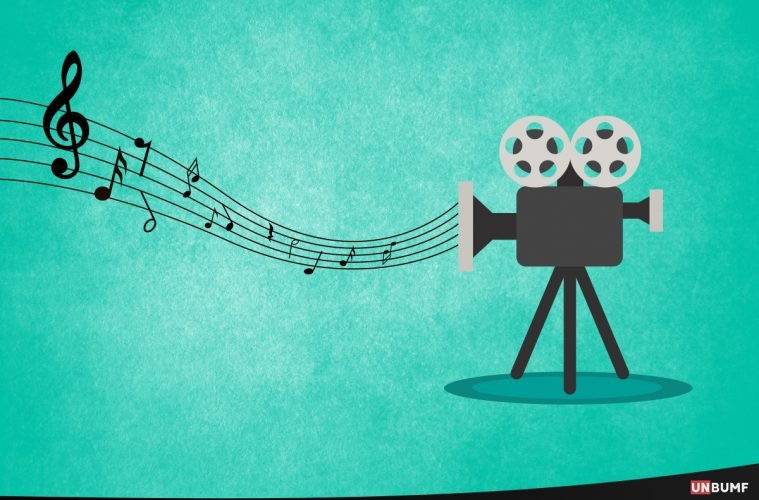 What happens when documentaries meet music? One word: magic. You might think this is a long stretch. After all, haven’t we always been told that the final product (in this case, the music/album) is supposed to be the finished version?

Isn’t that supposed to give us beats to dance or celebrate or cry to? Then why bother about how their music came into being? If you have these questions, chances are you are a novice. Because any seasoned fangirl/fanboy knows that the story behind the creation of the music is just as mesmerising, if not more.

Musicians and bands go through a life we might have no idea about, one that hides easily behind the bling and glamour of concerts, immaculate music albums and shiny awards.

And so we are awe of these movies and documentaries which are at best a humble attempt to capture the adrenaline-laden tumult and the boring details of inconvenience that hides beneath the fame and the melodies.

We have listed below some of the finest, and some mildly obscure music-related documentaries. Nothing hagiographic about them, no sycophancy pandering to the egos of musicians. Just a tribute to the art that is music.

After all, even film-making is an artform, weaving untold stories and uncovering genres and the ordinary lives of the unsung, compelling the music aficionado to look beyond the music and lyrics.

Have a peek at the humans behind the music you love! At best, they are a refreshing departure from watching Ranbir Kapoor impersonating a troubled, heart-broken musician. 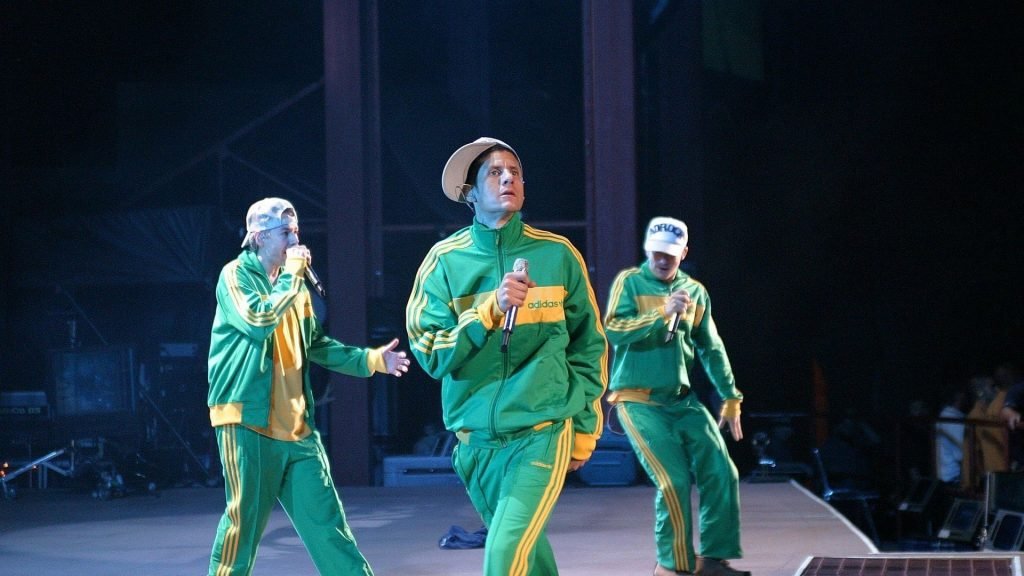 The bank Beastie Boys performed at New York’s Madison Square Garden to a full-house. So, what was different? They distributed 50 cameras to the members of their audience
On October 9, 2004, music group the Beastie Boys perform a sold-out show at New York’s Madison Square Garden. They distributed 50 cameras to be used to shoot the performance, to members of the audience, thereby capturing the energy of their live concert on multiple angles.
It was a low-budget affair, and even the cameras were returned for a refund. Experimentation is one forte that film-making can never get wrong. And even though live recordings are so rampant now, there is something pristine about this idea.

This is the archetypal documentary. It follows Joey, Johnny and Dee Dee from their underground gig days up to their Hall of Fame Induction. The very classic rags-to-riches format.

So, what sets it apart?

The subject of the film. The Ramones are a seminal band in the history of punk rock. They are the pioneers. And this rockumentary does complete justice to their life and work. “Music wouldn’t sound the same if it weren’t for them.” “This music saved rock and roll.” “It saved millions of kids ’round the world”

You know you are doing the right thing by watching the movie as soon as it begins. Or more aptly, when the screen breaks into Dee Dee saying, “I think we can be friendly with each other, we can like each other, but we can’t live together.” 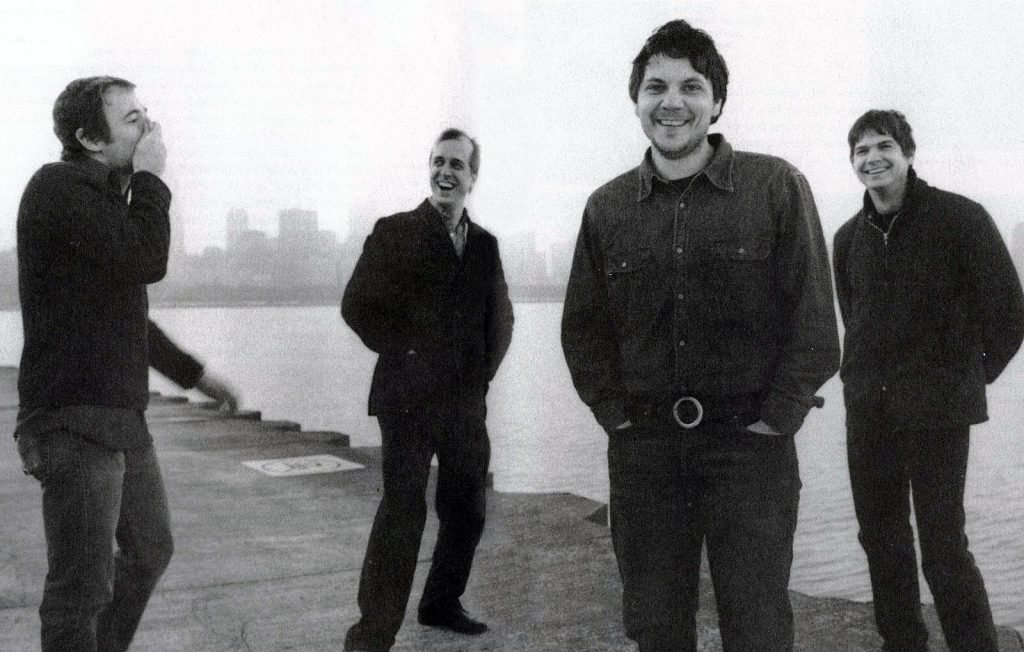 If you are wondering why this film is named what it has been named, you are probably guessing right. There is a story behind this story.

Don’t we already like this? You need to thank the Wilco album “Yankee Hotel Foxtrot” for this offering. It was a dramatic moment. The music industry is fickle and the ties are fragile. This album almost broke the band up and didn’t get released. And then it did anyway, to much appreciation.

It is shot in black and white, and that amplifies the gravity and solemnity of the events. Among the various themes, is the classic commercial versus artistic imperatives argument. The recording company was wary of the commercial fabric of the album, and the tumult hardly subsides. 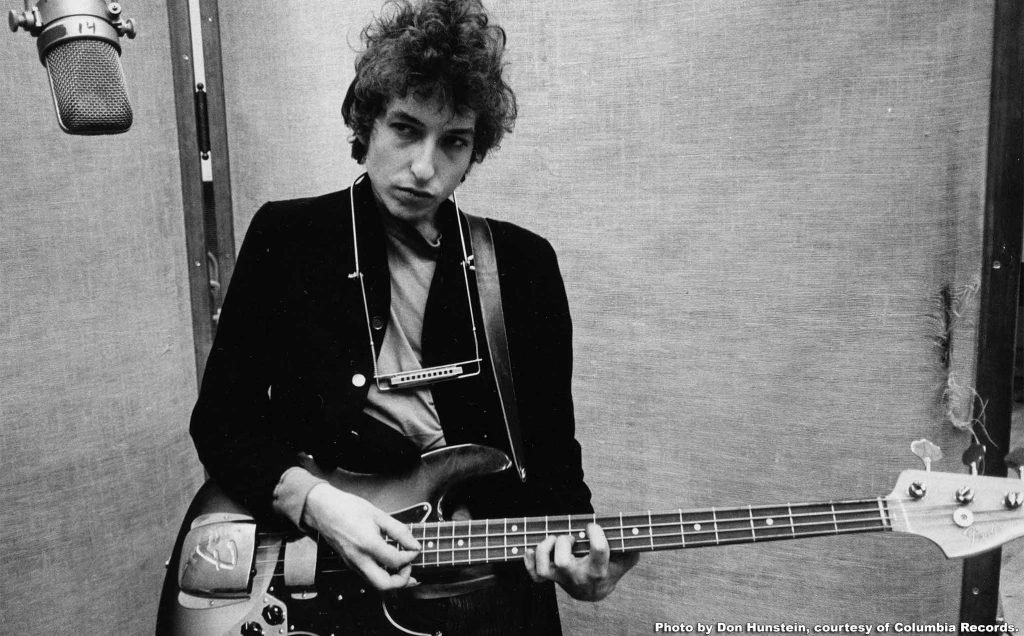 I have two words for you: Martin Scorsese. No Direction Home is also the traditional documentary format. It traces Dylan’s journey from being a composer to an iconic rock star.

Also, in this regard, Todd Haynes‘ “I’m Not There” is a creative addition to the list. No Direction ends with Bob Dylan’s retirement but if you are looking for some closure about who Bob Dylan was, and what his process was, that is an enigma denied to us all. 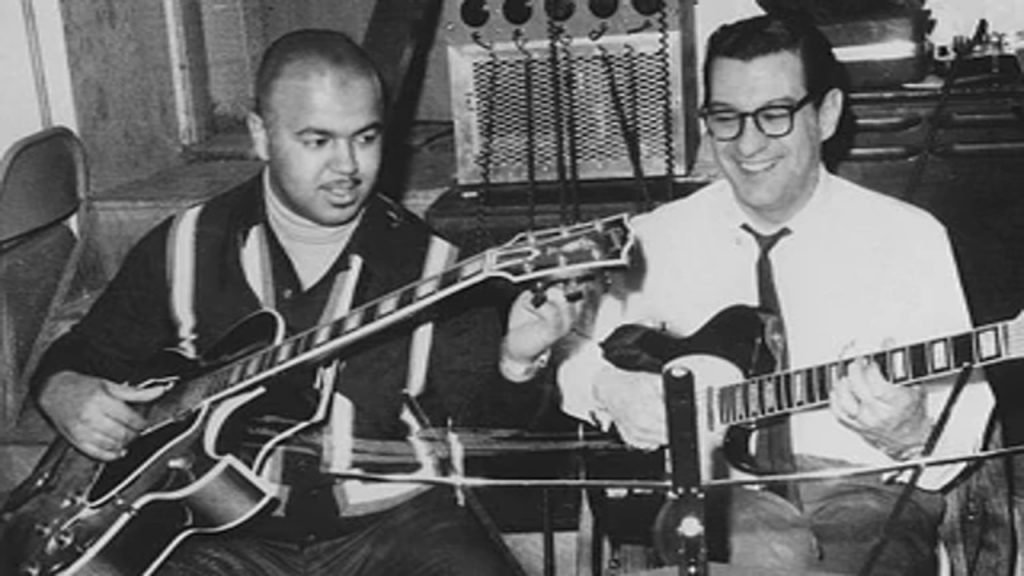 Talk about a documentary that rightly gives the unsung musicians their due, and this is your answer. Motown, in case you don’t already know, is a idly famous record label.

The Funk Brothers, a house-band that played on majority of Motown’s records in the 60s wasn’t given the credit in time. So this movie sees the reunion of The Funk Brothers and celebrates them for putting the beats in hits like The Beatles, Elvis Presley, The Rolling Stones, The Beach Boys, among others. 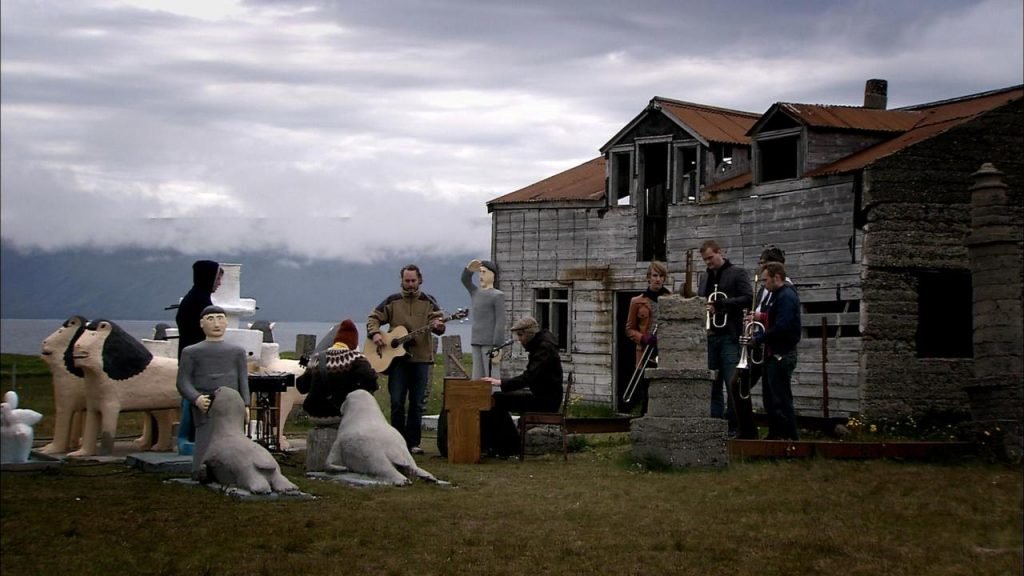 Iceland is home to beautiful sagas. You hear falsettos and guitar strings from Iceland, and the first thing to pop up in your mind is Sigur Ros.

The movie is a lot of things: it looks at concerts, it looks at the travels of the band, and it looks at their emotional journey. It is probably a good idea to like the band first and then watch this movie, for only a true fan can revel in the homesickness portrayed in the movie.

Iceland, to then, is home, and the movie rises to a new high when they play a series of free gigs in the country, with matching enthusiasm and expected reciprocation! 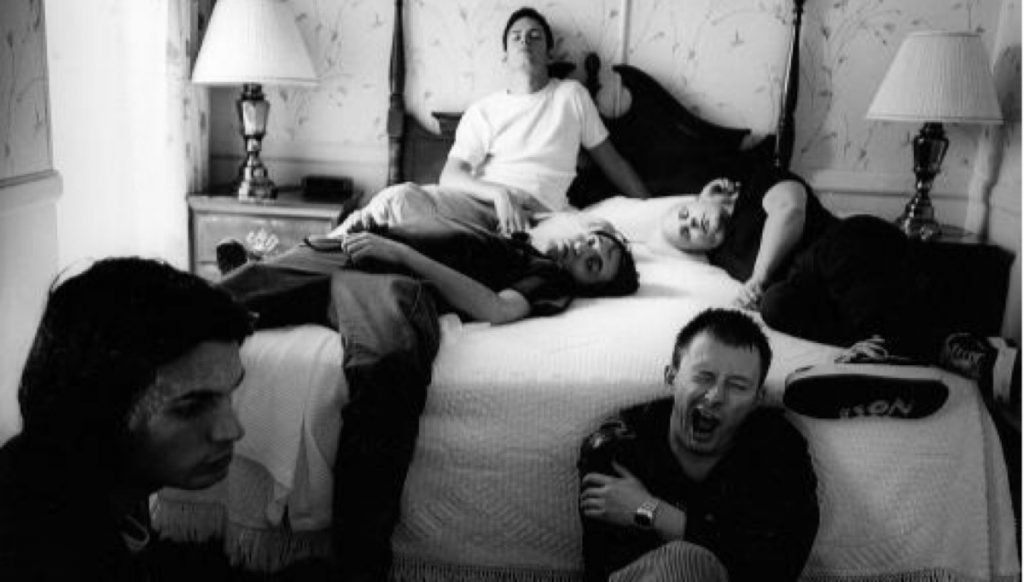 No music-documentary talks boring details like Meeting People Is Easy does. It is by far the most mundane, unromantic peek into the life of a rock band.

Radiohead is not everyone’s flavour, being an alternative rock genre that is rather gloomy, but the movie manages to give a strong angle to the plot. It takes the viewer through the downside of fame: press conferences, concerts, promotional tour and the commercial commitments burning the group out.

The lead Thom Yorke is brought into the picture for the personal tumult.  Radiohead isn’t a band that just composes and performs, they belong to the coterie that actually believes in making a statement. It is very unlike their peers in the rock genre, and that is what sets them apart. Their output is worth dissecting and discussing, so why not their journey?