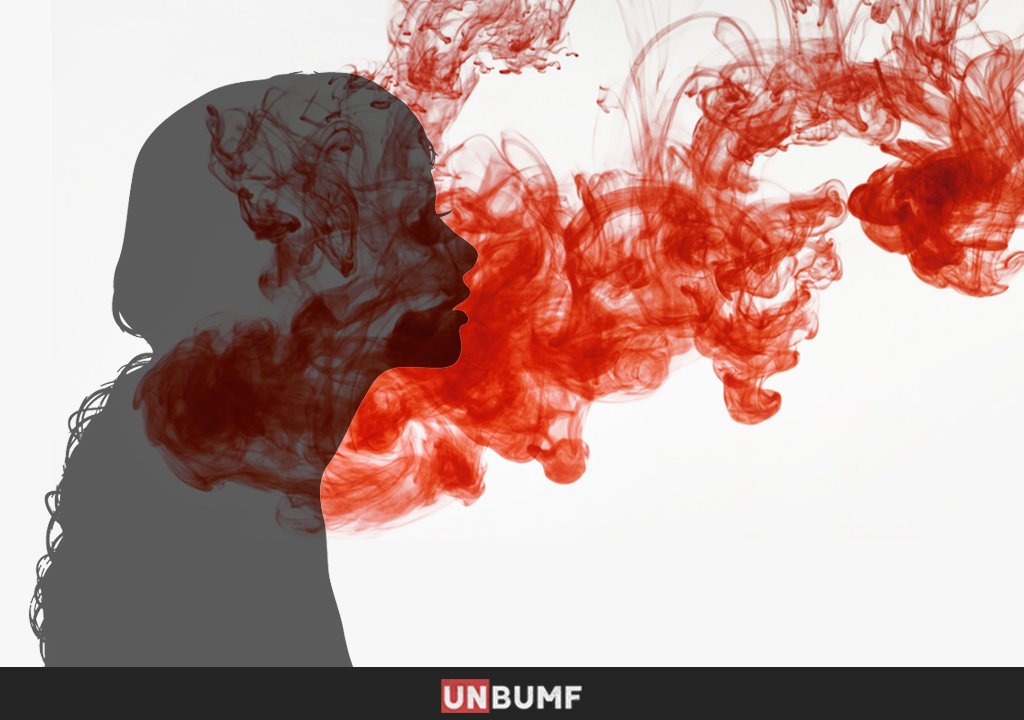 7 Famous Female Serial Killers Through History And Their Story

When we think of serial killers, the big names that pop in our heads are usually of notorious men. Through history, the charts of psychotic rampant killers on the loose have always been dominated by men. A number of reasons have been attributed to this.

Some of them are, the gender role conditioning that males go through, which makes them more prone to violence. There has also been a study that supports the fact that since men are conditioned to keep their emotions to themselves. It leads to a higher probability of them having passionate outbursts. This is in line with the particular Freudian aspects of their minds.

This being said, it is important to note that not all serial killers have been men. Many women have also earned their names on this devious list.

Here are 7 female serial killers and their stories that will make your skin crawl. 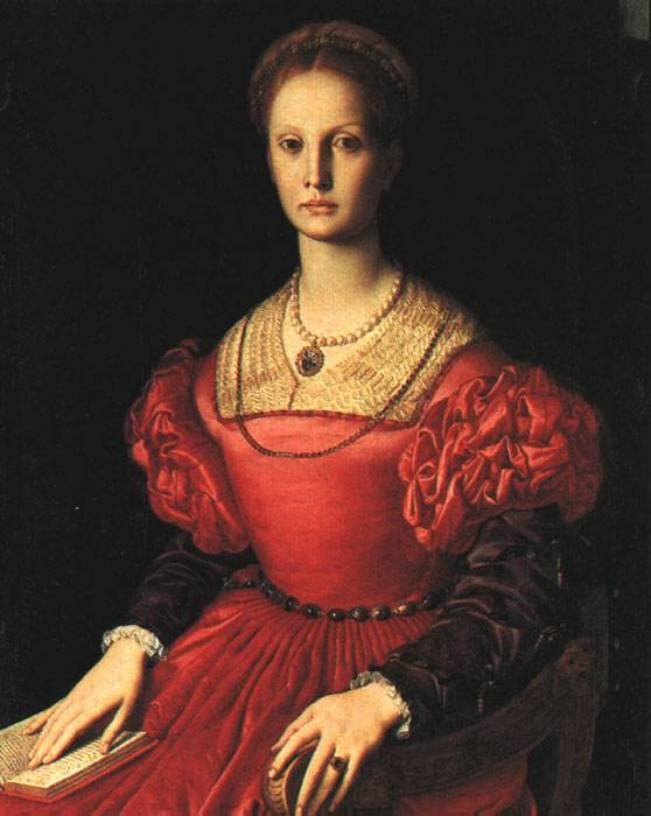 Right on top of the list, stands Elizabeth Bathory who is also known as the Blood Countess. Chilling, right? Even more chilling are the alleged deeds she did which earned her the name of a serial killer.

She was born in Transylvania in 1560 in an influential family. She was married at the age of 15, and she and her husband settled in Csejthe Castle. Her husband died in the 1600’s. The claims that surround her are absolutely mortifying. It is said that she tortured and killed around 650 women. However, her closer confidants make out the number to be only around 30.

Supposedly, Bathory loved torturing women. Allegedly the ways by which she did so was by tying her servants up in chains and starving them until they got sick enough to spurt blood. She used to bathe in her victims’ blood to retain her youth. She later started scratching her own skin from her face and arms. Then, she also made one of her servants cut her own flesh, cook it and eat it.

So how did she remain free for all these years without being caught? Some attribute it to Bathory’s influential position in the Hungarian society. Others believe that many of these claims were made up in order to usurp Bathory’s power and money.

When Elizabeth was caught, it was by George Thurzo, the Palantine of Hungary. In his testimony, he had caught her in the act of torturing two slave girls. However, he failed to provide evidence of the act until 24 hours later. A trial never happened, despite the King himself demanding one for three years. In the end, Bathory was brick walled in her own castle, only to be fed food, water and air through slits in the wall. She died 3-4 years later. 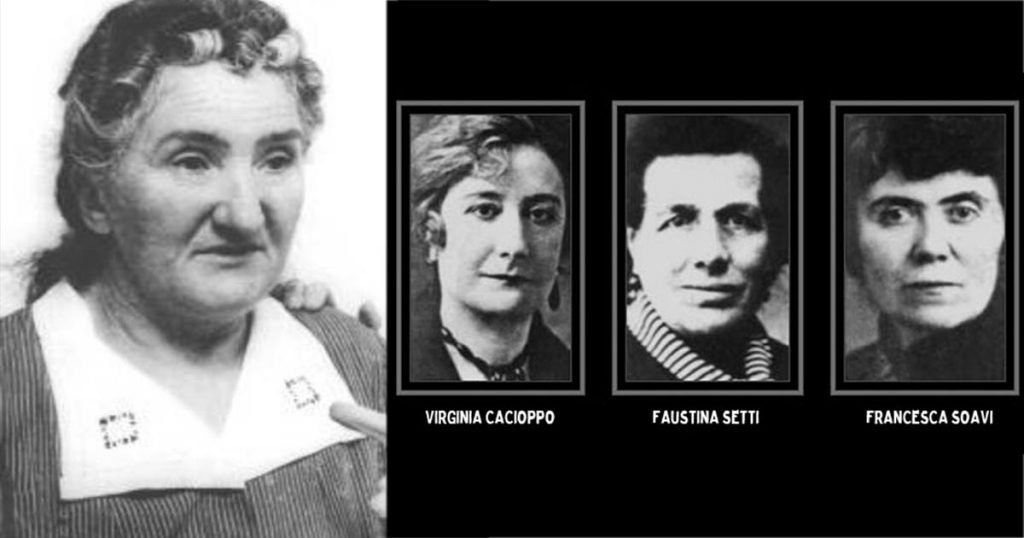 Her nickname as a serial killer is ‘The Deadly Soap Maker of Correggio’. While the name itself sounds quite appalling, the story behind it is even more so. Between the year 1939 to 1940, this Italian lady killed three women. And yes, you guessed right. She packed their remains into teacakes and soaps.

Apparently, Cianciulli was an extremely superstitious woman. When she married out of the wishes of her family, they cursed her. Regardless of whether a curse really works or not, Leonarda was up for an unfortunate series of events. She had 17 pregnancies, out of which 3 were miscarriages. 10 of her children died when they were young. And she became very protective of her remaining four children.

When one of her sons enrolled in the Italian Army to fight in the World War II, she decided to protect him by means of human sacrifice. She worked as a fortuneteller, and from there she picked on three women who would later become her victims. She would drug the victims and axe them to death. Later, she would cut them into tiny pieces, boil them and make them into culinary treats such as teacakes. She would feed these to her sons and neighbours.

Her last victim, according to Leonarda, had ‘white and fat flesh’ which was ideal for making creamy soap. When she was caught she was sentenced to 30 years in prison and 3 in a criminal asylum. She even wrote a memoir while in jail, in which she coolly described her crimes. 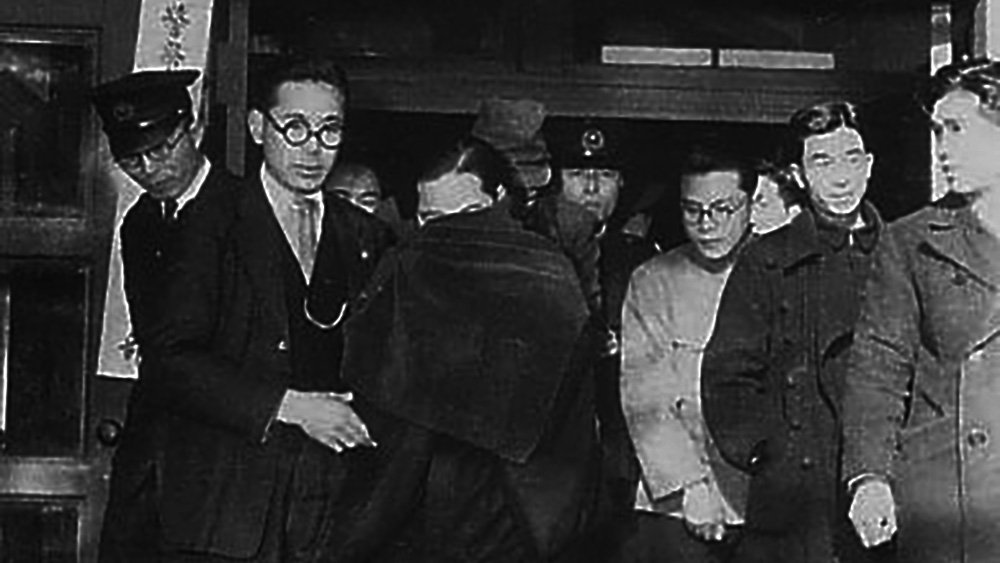 Miyuki Ishikawa, also known as the demon midwife, was a Japanese woman who murdered around 103 children throughout the 1940’s. The term midwife is relatively less known now due to advanced healthcare. But, in earlier times, a midwife was a trained nurse who specialized in delivering and taking care of babies.

Miyuki apparently killed these infants due to the poor financial conditions of their parents. She believed that killing them would be more merciful than subjecting the infants to a life of poverty later on. Miyuki had accomplices, and in her later killings she even took money from the parents in order to terminate their little children. She was sentenced to only four years of prison despite creating the highest death toll by a serial killer in Japan. 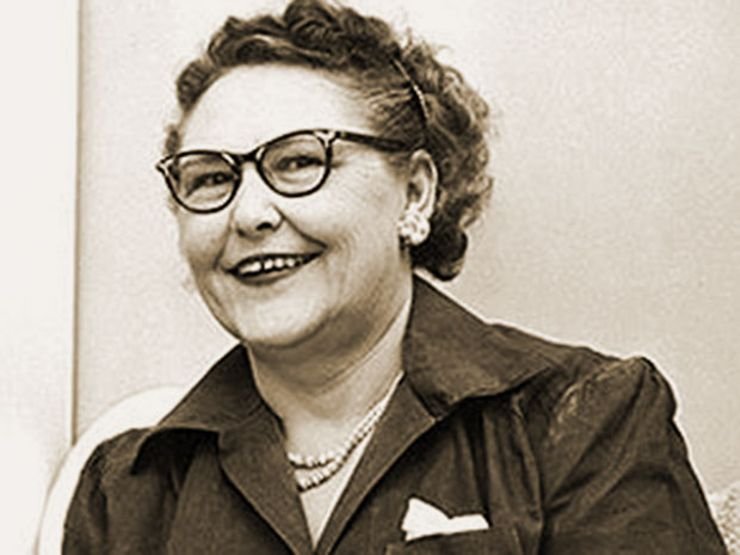 Nannie Doss was born as Nancy Hazel in 1905 in Blue Mountain, Alabama. She earned various names for her devious crimes such as the Giggling Nanny, The Lonely Hearts killer, The Black Widow and Lady Blue Beard. Her story is no less than a macabre drama.

Born in a family with an orthodox father, Nancy had many restrictions put on her as a teenager. However, she still became a girl who romanticized about love and the perfect marriage. When she was 16, she married Charlie Braggs, her colleague worker in a linen factory. However, they soon became unhappy in their marriage.  The marriage gave Nancy four daughters, two of whom died due to suspected food poisoning. Braggs later left with their first born daughter Florine, and left Nancy and their newborn daughter Melvina to their own ends. Nancy had now taken to drinking and heavy smoking due to her stress.

From then on she would marry four times through dating columns such as the ‘Lonely Hearts Club’. She killed her second husband after he drunkenly raped her one night. Nannie allegedly killed her daughter Melvina’s infant by sticking a hatpin in his skull. She later killed Melvina’s older son Robert through asphyxiating him and collecting the life insurance policy she had taken out on his name.

Her later marriages would progress in the same manner and her husbands died one by one in her care. She was caught after she killed her last and fifth husband Samuel Doss. Nannie admitted to killing her four husbands, her mother, her sister, her grandson and her mother in law. She earned her dubious nickname called the Giggling Nanny as she would chillingly smile and giggle all throughout her court trials. 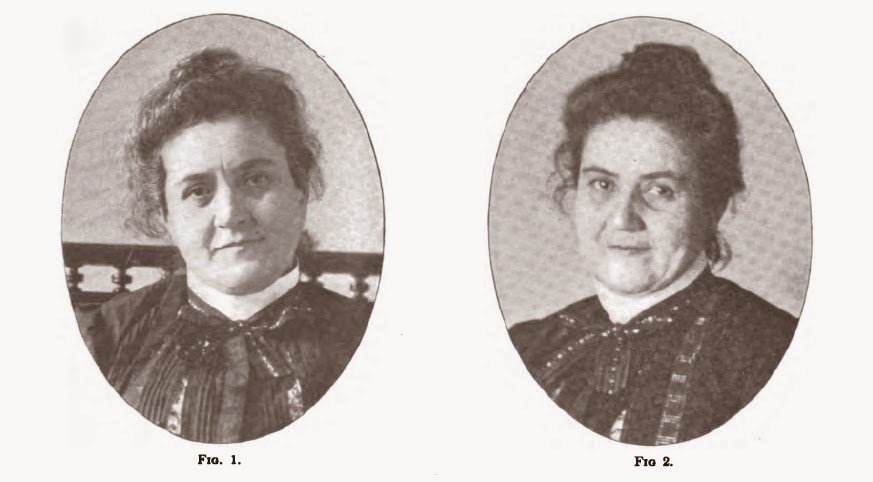 Jane Toppan was an American serial killer who killed around 33 people and was dubbed ‘Jolly Jane’ by the media. She is quoted as saying that her ambition was “to have killed more people — helpless people — than any other man or woman who ever lived”.

This female serial had a bad childhood, starting from having an insane father, to being left at her own at a children’s asylum. From there on she worked as a servant at the Toppan’s home, whose surname she later adopted in life. She was trained to be a nurse and then started working at the Cambridge Hospital. From then on, her killings began.

She would pick her favourite patients, and give them abnormal amounts of drug dosages. As they would slip in and out of consciousness, she would get into bed with them. According to her, seeing them slip in and out of the grasp of death gave her a sexual thrill. She even killed her own foster sister and a number of other people in her career as a nurse and caregiver. After she was caught she was put in an insane asylum for the rest of her life. 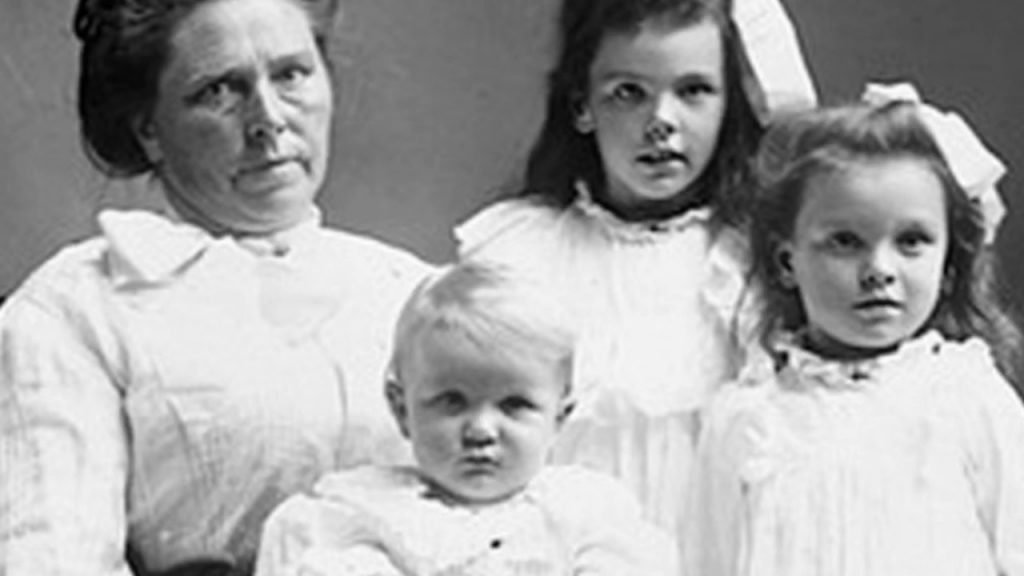 Maria Swanenburg was a Dutch woman who lived from 1839 to 1915. She earned her reputation as a serial killer after murdering many people. This included her family members and she was even suspected of killing 60 other people. She was caregiver for sick people. However, instead of saving their lives, she murdered them using Arsenic poison. 27 people died due to her poisoning feat, which included her own mother. Her motive was simple– money. She collected her victims’ insurances and other inheritance valuables. She was given a life sentence in 1885. 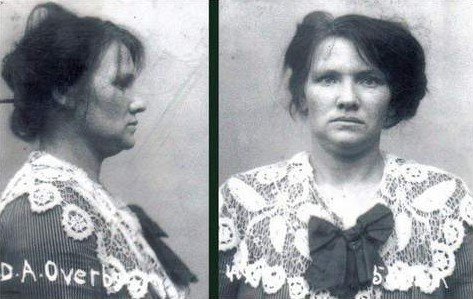 Dagmar Overbye was a Danish lady who was born in 1887. She became a serial killer after killing around 25 children between 1913 to 1920. Her trial became an important one, which not only sentenced her to death but also led to some important legislative changes towards childcare in Denmark.

However, her sentence was later changed to life imprisonment. Her ways of killing the children included strangulation, drowning and burning in a masonry heater. She died at the age of 42 in a Danish prison.