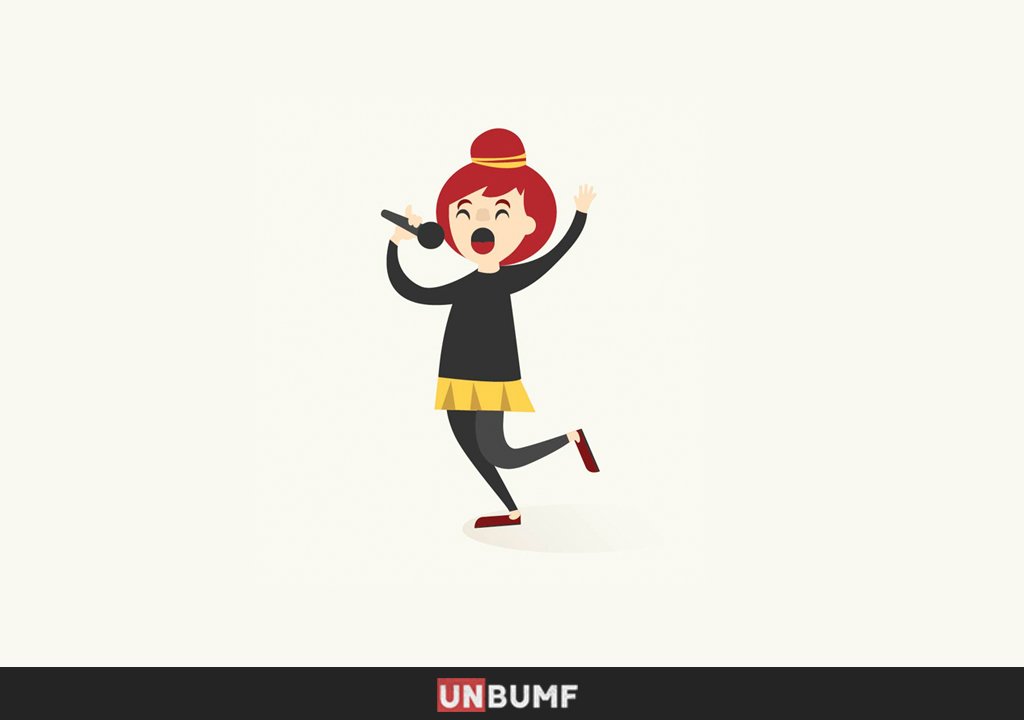 People are often under the impression that rock music and bands best suit guys. Let’s be honest, a fair majority of people in this business are men and this makes it even more challenging for a woman to enter. A lot of all-female bands were made just to bitch slap the chauvinists. Making music wasn’t on the top of their list of priorities. And this article isn’t about them. This article is about those female musicians who gave their heart and soul to this magical art without caring about anything else.

It is one the best pop-rock bands of our time. They are known for their iconic vocalist Hailey Williams. The band has done popular tracks which include Decode for the Twilight series (say whatever you want to about the movie but the song really was awesome). She has a great texture to her voice and on top of that her extensive vocal training makes her reach out to notes which would be impossible for most of the vocalists. Listen to Let the Flames begin, the most interesting part of the song is the outro and Hailey are infamous for going all berserk in this particular song. There are compilations of her various live performances and it clearly shows how she has grown as a rock star.

Bjork is an Icelandic singer, songwriter, actress, record producer, and DJ. She creates music more like a piece of art than just another jingle or addition to an album. Every song is as unique as a snowflake. Her songs are bizarre, no denying, but she is one of the most crucial contributors to the music scene. Her songs are progressive and versatile. She makes songs with orchestras as well as rock bands.

Amy Lee has a voice so intriguing that you remain wanting for more after the end of every song. She sings and plays the piano while Ben Moody plays guitar for their band Evanescence. She has done collaborations with bands like Linkin Park and Seether. Her song with Mike Shinoda (Linkin Park) Bring me to life, and Broken which she recorded with Seether, is something you cannot ignore.

She is the bassist of the supergroup A Perfect Circle. Which has Maynard Keenan from Tool as the vocalist, Billy Howerdel and the guitarist of Smashing Pumpkins-James Iha. As the bassist of the band, she gels along perfectly well with the immensely talented members of her band. Judith is a song which is a more aggressive take on the demise of Maynard’s mom after a very long battle with illness. The bass line gives the song a very cool groove.

Jack White is one of the most innovative guitarists of our generation without a doubt. When he decided to start a band of his own he used to play all the instruments. Later he decided to teach his wife, Meg how to play drums. In an interview, Jack mentioned that he found Meg’s drum very refreshing. I could not agree more. Jack and Meg White together are called ‘The White Stripes’. Their most popular song is the Seven Nation Army and recently there song Icky Thump was used in the trailer for Justice League. The song which I love because of Meg White is Little Cream Soda.

What if I told you she has been one of the most popular voices you have ever heard of? She is the voice behind the song, Zombie. An iconic song of the nineties but is just one of the many excellent compositions of the band. My favorite tracks include Linger and Ode to my Family. Dolores was found dead in a London hotel room on 15th January 2018. For all the years to come, she will be remembered for her songs.

This supremely talented bassist is spotted on most of the coke studio videos. Although she really does rock the four-stringed bass guitar in those videos, if you really want to see the extent of her talent you must check out the live video of her performance with Steve Vai. She goes toe to toe with inarguably one of the best guitarists in the world.

Clearly, these Goddesses rock the strings of our hearts…