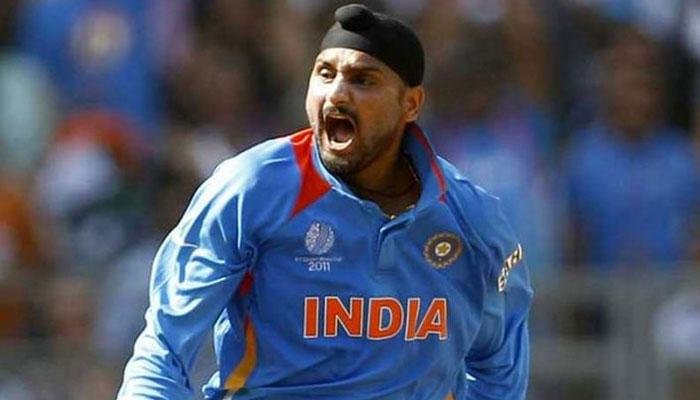 7 Indian Cricketers Whose International Career Is Unofficially Over

In a country of billion people, you need to be a special cricketer with remarkable talent to represent the Indian cricket team. Not everyone is lucky to don the blue jersey and walk into the cricketing field. Over the years, a considerable number of people have bagged the honour of being cricketers. While some fulfilled it, others couldn’t sustain it for long.

Here we go through a series of international cricketers who may have potentially played their last game for India.

The left handed batsman is probably one of India’s greatest match winners of all time. Over the years, Yuvraj Singh has found it tough to break into the current Indian team inspite of numerous opportunities. Ever since his prolonged illness in the form of cancer, the six hitting machine has never been a permanent member of the Indian team. Moreover, his fitness and reflexes have also been under par.

Yuvraj Singh didn’t find much interest among the franchisees in this year’s IPL. Bought for a base price of Rs 2 crores, his batting average of 8.25 in 8 games was enough to prove his uselessness. With no performances to show in domestic cricket and India promoting fresh legs, the 36 year old may have well played his last game in the Indian jersey. 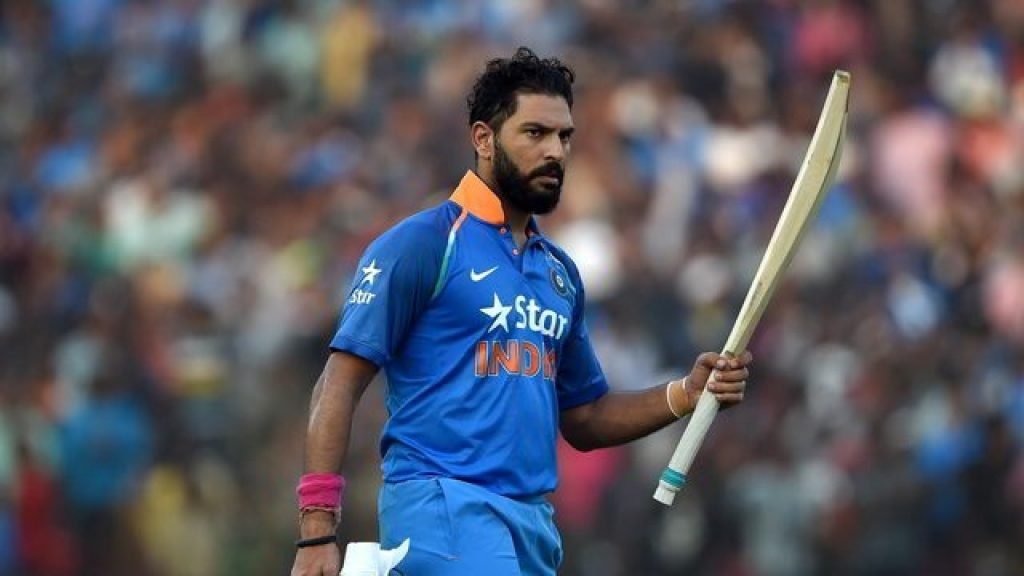 Often known for being the man of the finals, Gautam Gambhir will go down as one of the best openers in Indian cricket. No Indian fan will forget his innings in the 2007 WT20 final or the 2011 World Cup final. However, the post 2011 period didn’t suffice well in the case of Gambhir. The controversial left handed batsman lost his form and eventually got dropped from the Indian side.

He did get opportunities later on but couldn’t make it count. On the other hand, the likes of Dhawan, Rohit and Vijay cemented their spots. Gambhir soon went out of favour amongst the selectors. In this year’s IPL too, Gambhir resigned from captaincy midway following a dismal start and was immediately sacked from the playing XI as well. At the age of 36 and with no international cricket since two years, it is safe to say that Gambhir is done. 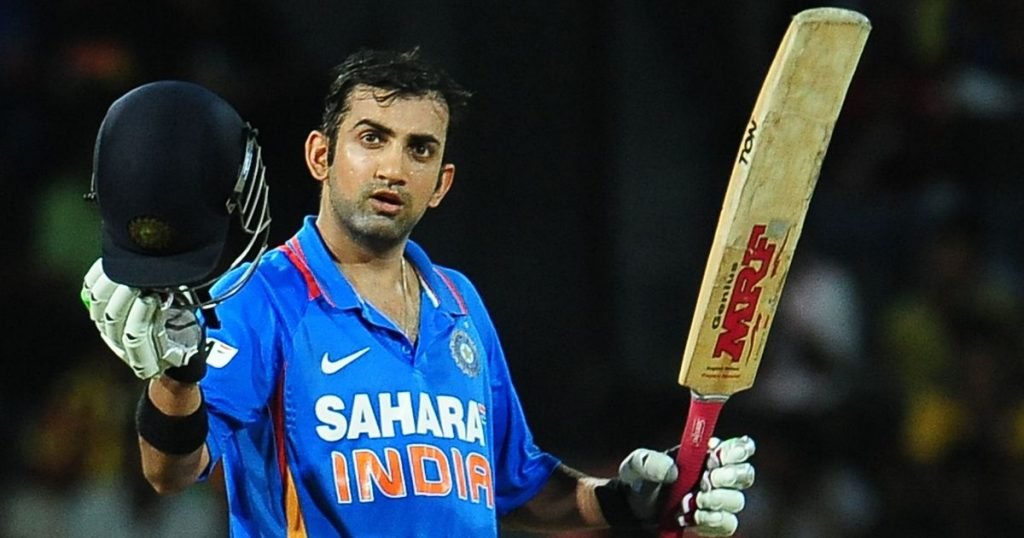 The Turbanator has been doing commentary in the ongoing Indian tour of England. A hint that he may have already given up on his international career. Harbhajan Singh is renowned as India’s greatest off spinner till date. Having accounted for more than 700 wickets across all formats, Bhajji is the second highest Indian wicket taker of all time.

While he was considered to be the leading spinner till early 2012, the emergence of Ashwin and Jadeja in the Indian ranks led to his exclusion. The spinner made a surprising comeback in 2015 following brilliant performances in the IPL. However, it didn’t last long for him. The 38 year old will look back proudly at his international career even though he had his fair bit of controversies. 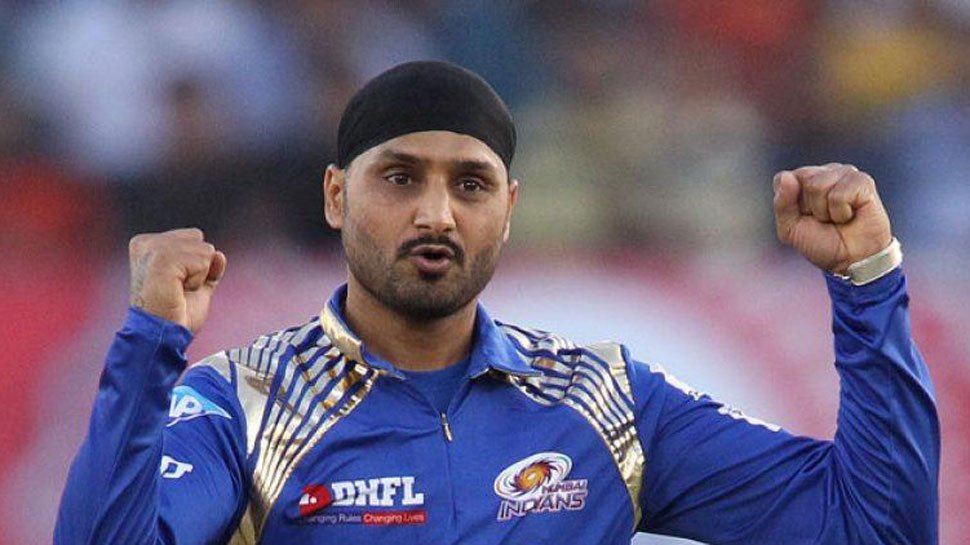 Hailing from Baroda, the all rounder created an enigma when he was first brought into the Indian squad. He slammed his second ball in international cricket for a six off Mohammed Asif. He was also a part of the 2011 World Cup winning campaign for India. While Yusuf Pathan outlived his days in the Indian team, he continued to be a relevant figure in the IPL.

Known for his fierce hitting at the lower order, Yusuf also doubled up as a spinner and was an exceptional fielder too. However, his inconsistency ended up being a major reason behind his ouster. He was never considered for the Indian team after 2012. As he turns 36 later this year, the chances of him making a comeback into the international team are as much unlikely as Kapil Dev coming out of retirement. 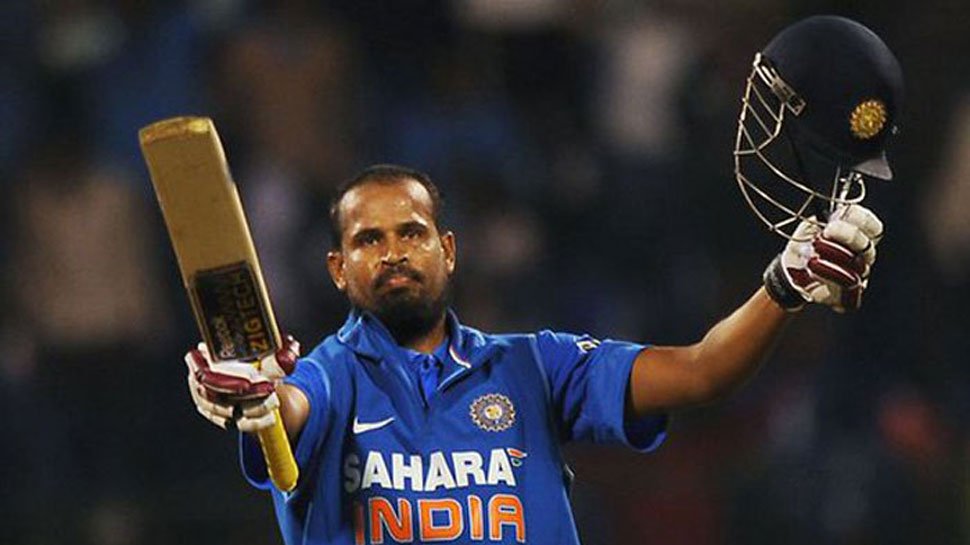 Before MS Dhoni came into the scene, before Dinesh Karthik’s arrival, there was Parthiv Patel. As his appearance may suggest, he isn’t a youngster but a veteran for around 17 years now. The wicketkeeper batsman has been an in and out feature in the Indian team even after Dhoni retired from Tests. However an injury to Saha earlier in the South African tour gave him the perfect opportunity to cement his spot in the side.

An average of 14 and a couple of dropped catches meant that he wouldn’t be the ideal choice for a wicketkeeper. Also with India moving forward to Rishabh Pant in the ongoing England tour, Parthiv Patel is likely to never return to the international circuit. The 33 year old is still going strong in domestic cricket and that’s something he will look forward to. 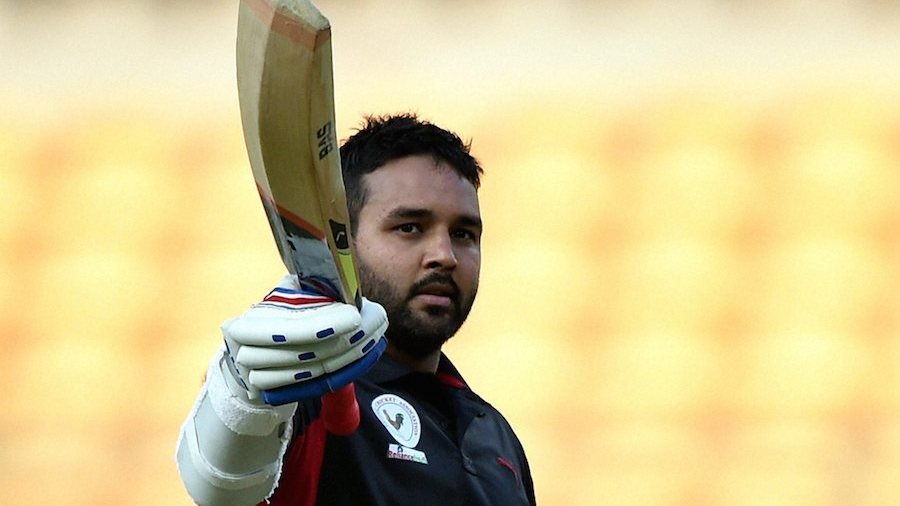 The term ‘Mishra jee’ became quite famous during the WT20 2014. The leg spinner was at his splendid best and won consecutive man of the match awards at the start of the tournament. However due to abundant resources in the spin department, he couldn’t hold onto his place for long. He holds the record of taking the most wickets in a bilateral series, having taken 18 wickets against Zimbabwe in the 2013 tour.

While he put up some really strong performances in the 2015 home series against South Africa, he failed to seal his place amongst the top 2 spinners. He made his debut as early as 2003 but the pair of Harbhajan-Kumble were invincible at that point of time. However, inspite of never being the first choice spinner, he still managed to grab 150 wickets across all formats. He’s going to turn 36 later this year and with fitness issues bound to happen, his future in international cricket is all but over. 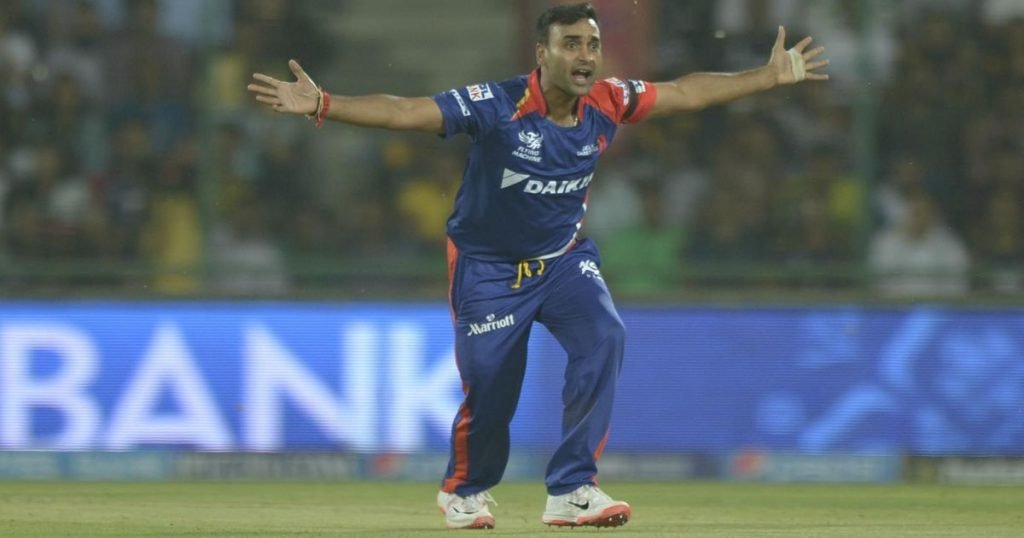 Known for his stylish batting and insane striking, Robin Uthappa rose in the Indian ranks quickly. He was selected in a star studded batting lineup during the 2007 World Cup. The right hander also played a brilliant role in India’s WT20 winning campaign. However, inconsistency with the bat and Raina’s growing stature eventually led to his decline as a lower order batsman.

He continued to perform well in the Indian Premier League and even won the Orange Cap in 2014. However, he failed to get enough chances to prove his mettle in the national team. Uthappa played his last game for India in 2015 during the Zimbabwe tour. While he’s still 32, the selectors have certainly moved on from him and are reluctant to include youngsters. 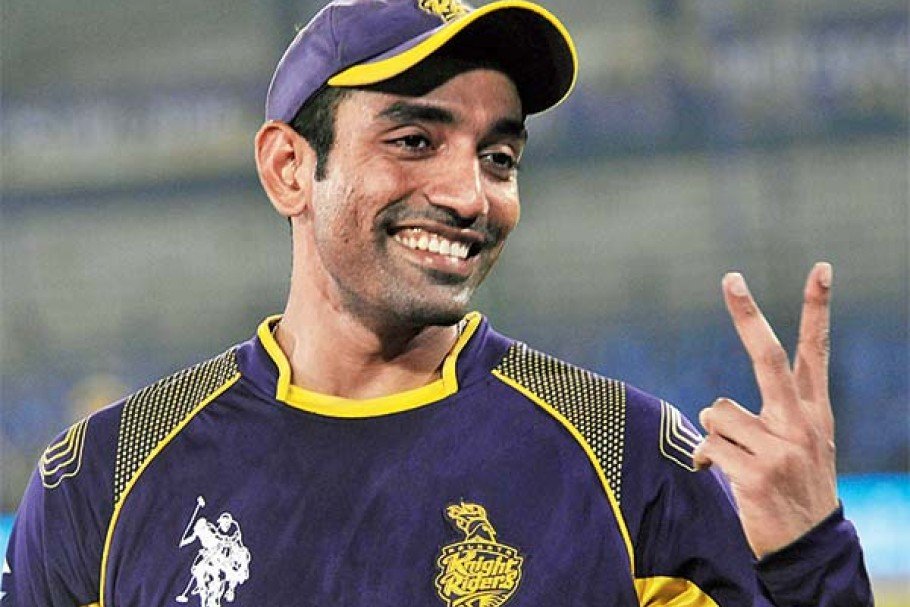