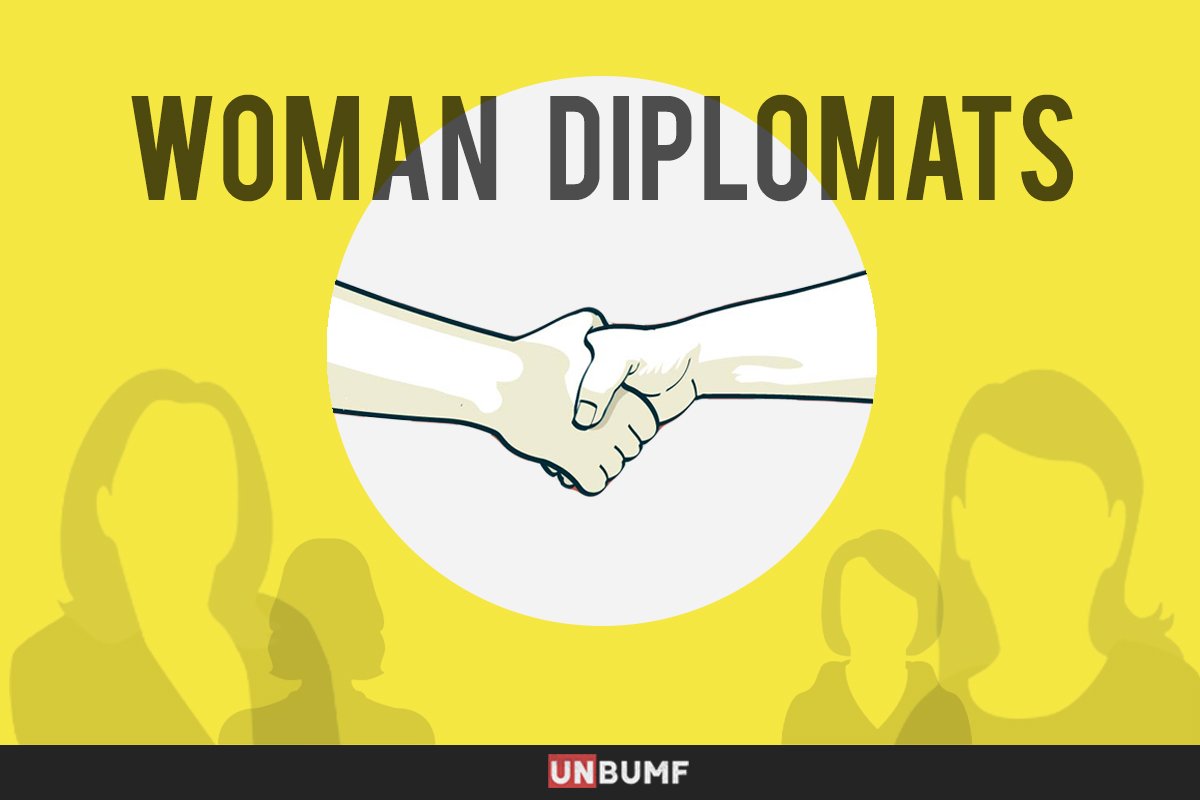 All Indian parents, at least once in their lives, want their offspring to prepare for IAS. This, however, is quite the misnomer. The term IAS actually colloquially refers to all civil services under the UPSC. It Includes the Indian Administrative Services, Indian Police Services, Indian Revenue Services; and of course, Indian Foreign Services.

The beauty and glamour of being Ambassadors and High Commissioners to various nations always has its own charm. Today, we introduce you to a number of highly accomplished women who have been the pioneers of the Indian diplomacy. 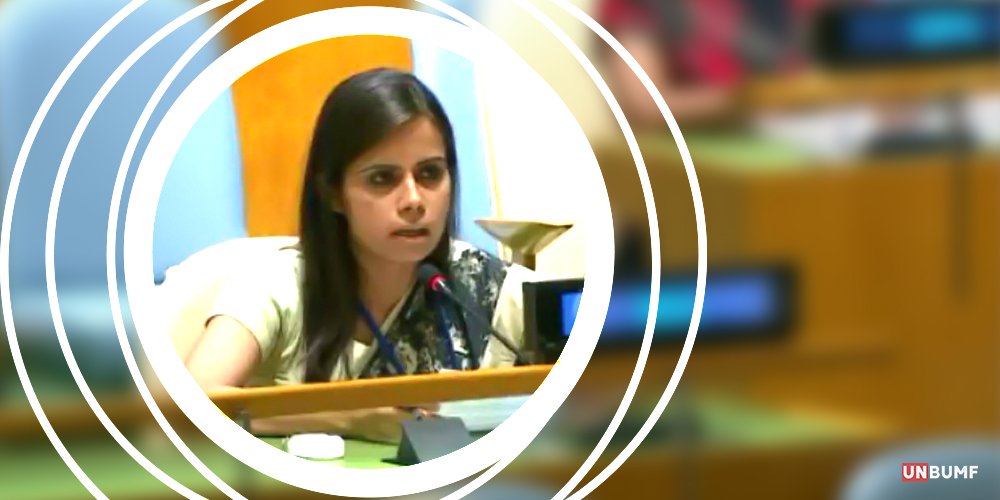 If you still don’t know who she is, we suggest you move out of that rock you’ve been living under. Not only did Ms. Gambhir give a fitting reply to Pakistan’s PM, Mr. Shahid Khaqqan Abbasi’s attacks on India at the United Nations General Assembly; she actually called Pakistan out forit’s true self – a sanctuary of terror for more than three decades. She quoted:

In its short history, Pakistan has become a geography synonymous with terror. The quest for a land of pure has actually produced ‘the land of pure terror’. Pakistan is now Terroristan. Its current state can be gauged from the fact that Hafiz Mohammed Saeed, a leader of the United nations designated terrorist organisation Lashkar-e-Taiba, is now sought to be legitimised as a leader of a political party. 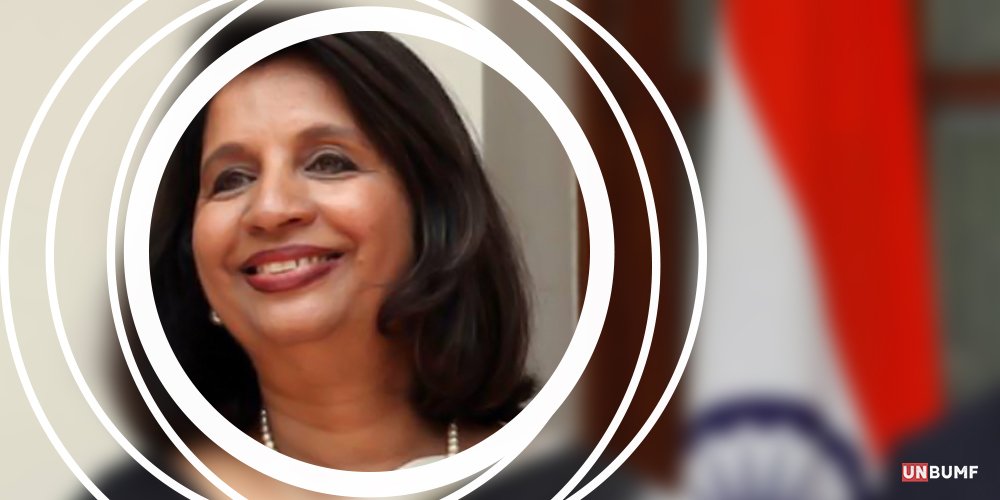 Nirupama Menon Rao joined the IFS in 1973. She is responsible for breaking many glass celeings when it comes to women in the IFS. Not only was she the first Indian woman spokesperson in the Ministry of External Affairs, she was also the first female to be appointed the High Commission to Sri Lanka and the ambassador to People’s Republic of China. By 2009, Rao had already risen to the post of India’s foreign secretary; where she served for two years before being appointed India’s Ambassador to the United States in 2011. 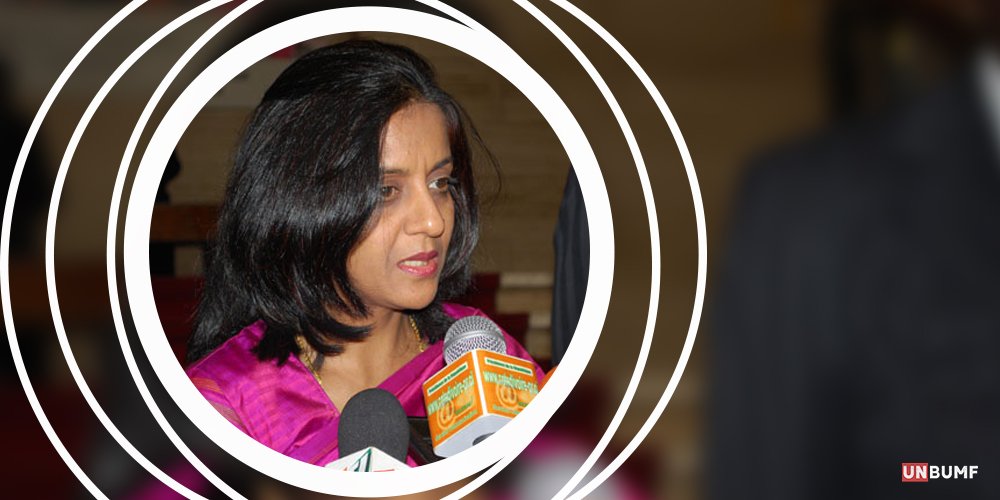 Currently serving as the Indian ambassador to Panama, Nicaragua and Costa Rica; Jain has an enviable list of stamps on her passport. Shamma Jain, a pass out of the 1983 batch, has been the Indian ambassador to, inter-alia, Ivory Coast, Sierra Leone and Guinea, Rome and Greece. She was also a notable part of India’s permanent delegation to UNESCO in Paris. As the political counsel for Embassy of India, Washington D.C., she has been responsible for strengthening the political ties between the two nations. 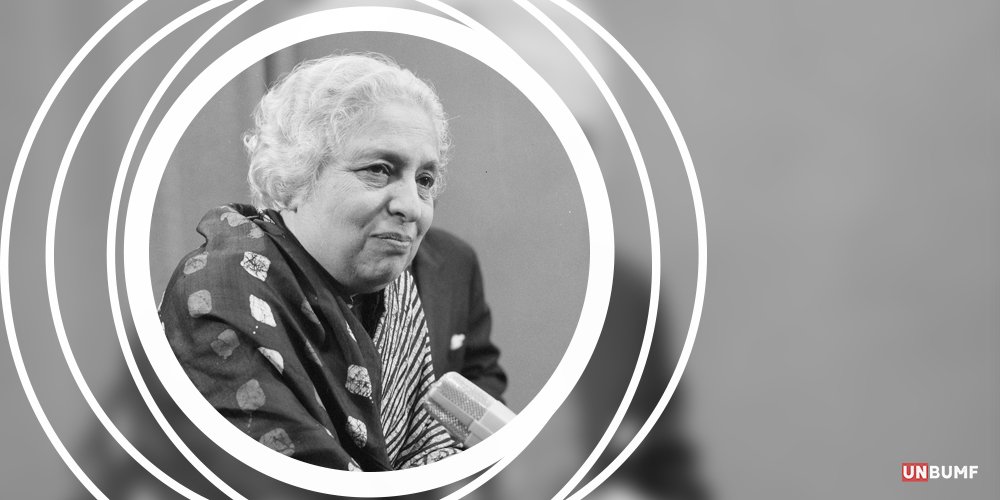 History remembers her brother as the first Prime Minister of Independent India and her niece as the first female prime minister of India. Even when people write about Gandhi and Nehru Family, she seldom gets to share their fame. Everyone knows Jawahar Lal Nehru and Indira Gandhi. Yet, how many of us have heard of this diplomat of modern India? The first Indian woman to hold a cabinet in pre independence India, Vijayalakshmi Pandit was also a part of the constituent assembly. Moreover, She was also India’s first ambassador to the Soviet Union; after which she went on the be the Indian ambassador at United States and Mexico, followed by Spain and Ireland. Not just that, She was also the first female president of the United Nations General Assembly, an illustrious achievement in itself. 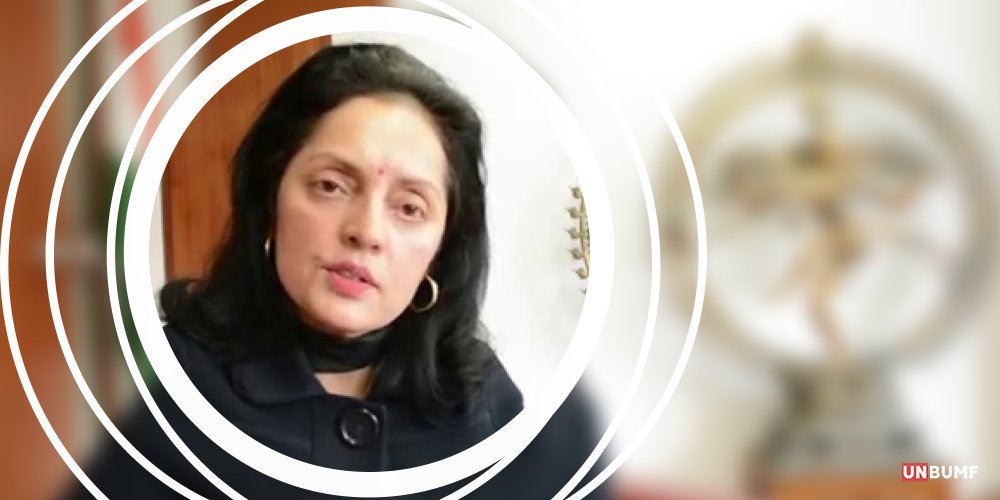 A pass out of the 1987 batch, Kamboj has held various important diplomatic positions throughout her career as an IFS officer. From serving in Paris to at the High Commission in Mauritius and the Secretariat of the Commonwealth at London. Kamboj is the only woman to ever serve as India’s chief of protocol. She currently serves as India’s high commissioner to south Africa. 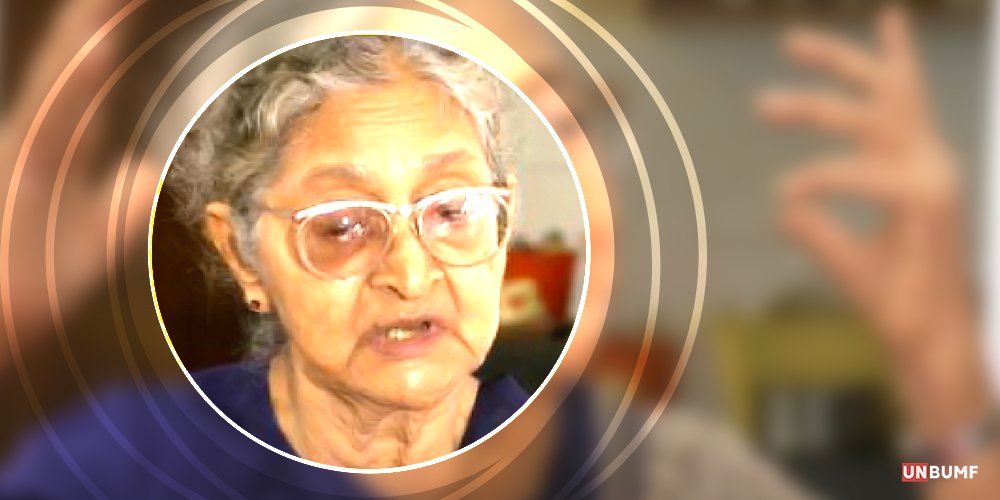 While talking of breaking glass ceilings, if there is one name that must be included in our present discussion, it is that of Ms. Chonira Beliappa Muthamma. Not only was CB Muthamma the first woman to clear Indian Civil Services, she was also the first female IFS officer.

But the story of her sheer grit, ladies and gentlemen, has just begun. The Ministry of External Affairs passed her over for promotion to the post of Foreign Secretary, against which she filed a petition to the Supreme Court of India. In a landmark judgment, the apex court called out the foreign services for their misogynistic practices, citing, for example, a rule of the Indian Foreign Services Rules, which required a woman to obtain permission from the Government before solemnising her marriage and allowed the Government to terminate the tenure of any female officer if they felt that her domestic duties were interfering with her work. Yes, we were as appalled as you are. 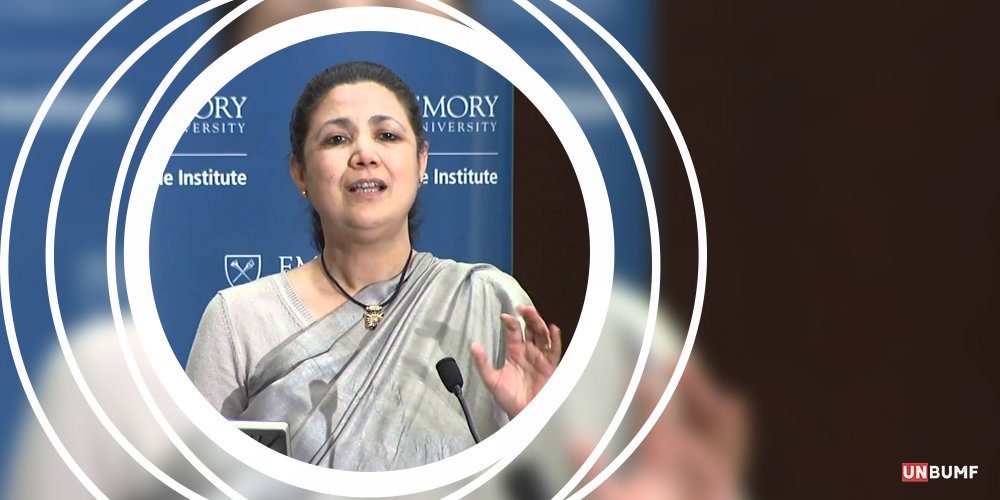 India’s second female ambassador of the United States of America, (the first being Vijaya Lakshmi Pandit), Meera Shankar is a pass out of the 1973 batch of IFS. She served as a director at the office of the Prime Minister of India as well as at various ministries including the Ministry of Commerce and Industry and the Ministry of External Affairs. Shankar is as famous for her diplomatic ease as she is for the dexterity of her work. Spending more than two decades as a diplomat in Washington, Shankar has also served as the Indian ambassador to Germany.

Tact, poise and grace, coupled with strategy and ready presence of mind. Being a diplomat is not an easy job, where even one wrong move could result in the severance of ties between two nations. Protocols must be followed and conventions must be respected. Our women have been doing a stellar job and we couldn’t be more proud of them.