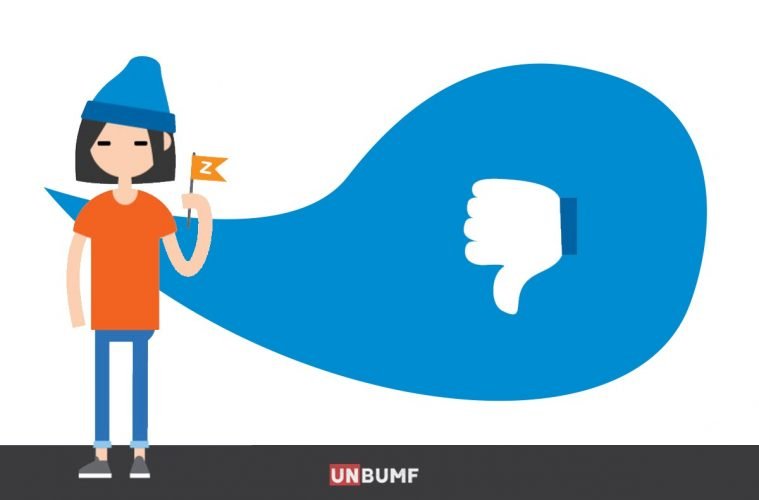 First things first. Lets clarify one thing based on a quick internet search. Anyone who claims to belong to the Gen-Z is someone who was born between 1995 and 2014. This is a generation of people who probably never looked up a dictionary because by the time they grew up, internet had taken over.

Anyone who looked up an encyclopedia around them to find some information, is considered primitive. The Gen-Z kids have had easy accessibility to information and communication. The only real struggle is the gap between the generations has become wider and pretty much apparent. Gen-Z kids are not “not likable”, but its the small habits they have that are kind of irritating. Lets take a look at some of the habits while we are at this discussion. (Somewhere around the corner, a Gen-Z kid is probably making a meme about how people still write articles that no one reads. Hey, I can see you from here. Shoo You!).

Whether we like it or not, privacy policies and data breaches aside, we are all on facebook. At some point in time, the “like” button got all the attention it deserved. But it makes sense to keep the Like button to Facebook premises only. The facebook friendly Gen-Z folk use the word “like” in every other sentence. A sample conversation between to Gen-Z passengers would be as below:

Oh well, it like, makes no sense to tell them not to use that word so much.

I read somewhere that people who write diaries like to keep them a secret. Every budding poet or writer does not showcase his/her writings right away. Keeping things to yourself, to make yourself happy was the norm. With the advent of Snapchat and Instagram, the diary said a silent goodbye to the little table behind the bed and was replaced by the social media giants. Whats worse, is that Gen-Z posts everything online. And i mean everything.

Here are some weird ones I saw recently:

Whats worse, is that people actually comment on them, make a series of posts on them and even have fights about why no one replied to them.

3. Using Abbreviations To Words That Are Already Short

When someone texts you about something and you just need to agree, you say OK. Or Okay. These are short words that convey a powerful meaning. That you agree with something. But Gen Z found a way to make a short and powerful word ever shorter. And it sounds more curt than it should. They reply with a “K”. Some other weird ones are:

IMO: In my opinion (Still acceptable, but you do need to scratch your head if you hear it the first time).

HBD: Happy Birthday (Its someone’s birthday, have the decency to make a proper wish. Or dont do it at all).

Awks: Short hand for “Awkward” (Because the word really needed to be shortened).

WDYMBT: What do you mean by that ? (could use the hindi version “KYA”)

And of course we have the anonymous chat starter: ASL PLS (Age Sex Land please).

The bar portrayed in movies usually has a barman on the counter with a few customers on high chairs that are sipping on their whiskey and contemplating life. No one is in a hurry. The music is slow, probably a band playing music. The scene seems ideal and beautiful.

Fast forward to the Gen-Z where in a bunch of underage teenagers are sitting in the latest micro brewery chanting “Drink, Drink, Drink !!!”. Its more about how much you drink instead of what you drink. Its always about “Oh you remember that night we got sloshed ? No I do not man, I was sloshed too”.

Whatever happened to drinking responsibly and for the taste, flavor of the drink ?

5. Being Rude For No Reason

There was a time when heroes and villains in movies would be rude to each other. This dialogue would be for about 10 minutes in a two hour movie. It was just to get the audience choose a side, on whom the better dialogue deliverer was. But with the Gen-Z gang, being rude and delivering curt replies is considered a status symbol. So much to the point where in they are at times even rude to their parents and siblings.

No such case here. I clearly remember if anyone was rude to others when i was a kid, the punishment was severe.

Most of the crowd of Gen-Z are still kids. Kids are innocent, mind their own business and are mostly lost in their own world. Which is what the popular saying went by, “Children must be seen and not heard”.

When you drive down the road, you see a lot of under-aged people driving. No helmets, fancy logos on the vehicle and too much honking. When you go to the mall (which we do not do often), we come across kids with phones bigger than their hands. Everyone has a tattoo at some place or the other and funk is the keyword of being cool.

7. Have A False Sense of Entitlement

This is probably the most intellectually irritating thing about Gen-Z. They have a feeling that they are entitled to the best of everything and should achieve success overnight. Blaming themselves too quickly and being at the center of the stage with every little problem they have, is an absolute favourite.

They do not want to climb the mountain, they just want a chopper ride to the top to look at the view. And the sad thing is, they wont even see the view. They will click numerous selfies once they are at the top.

Come on, work hard. Appreciate the journey a little. You will remember the struggle too.

There are a lot of things that are irritating about the Gen-Z wagon, or maybe its all because we belong to another generation altogether. There are some folks who are doing a really splendid job with the use of media and making a career out of it. But that could very well be 1% of the population.

Most others are busy playing Pokemon Go or some other dangerous whale hunting game that could jeopardize their lives and the lives of whom they love.