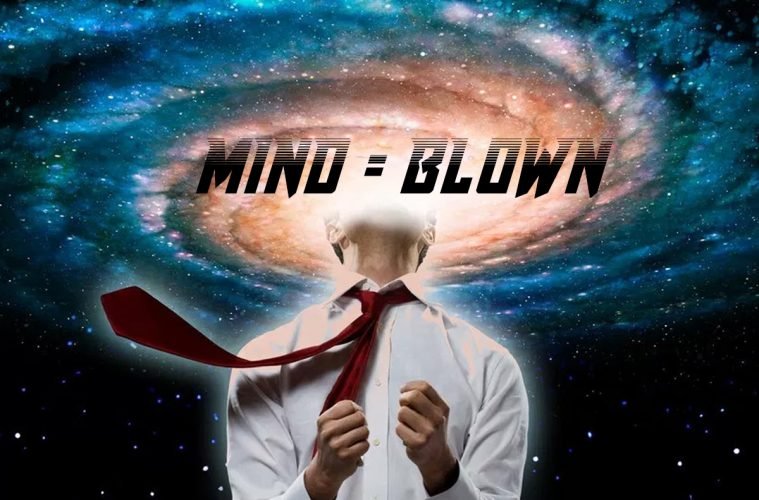 Things unknown, uncertain have always pried into human curiosity. However, the relentless human intelligence coupled with the imagination and a vision of the future gave us a bedrock of scientific discoveries that have shaped our lives on this planet. In fact, movies are the means for that vague imagination to take the shape of a more perceivable form. Sci-fi has been a very popular genre in movies for decades.

In reality, the genre of science fiction is probably as old as the history of cinema itself. From Star Wars, Star Trek of the 70s to the Blade Runners and Interstellars of this decade, sci-fi never ceased to amaze with the visions of the futuristic world.

For some reasons, somewhere along the coast of popular sci-fi movies, there lies a delta of obscure and lesser known sci-fi movies. Movies which are equally imaginative, breath-taking, astounding; and yet they could not attract a wider audience for different reasons.

Therefore, we have attempted to cover a few lesser known movies of the 21st century. It is based on the number of votes on IMDB (no hate required, rotten tomatoes were too rotten).

Moreover, these movies have fewer than 1,50,000 votes which was used as the primary eligibility criteria.

Oh and also – SPOILER ALERT for I have no idea what might qualify for one!! 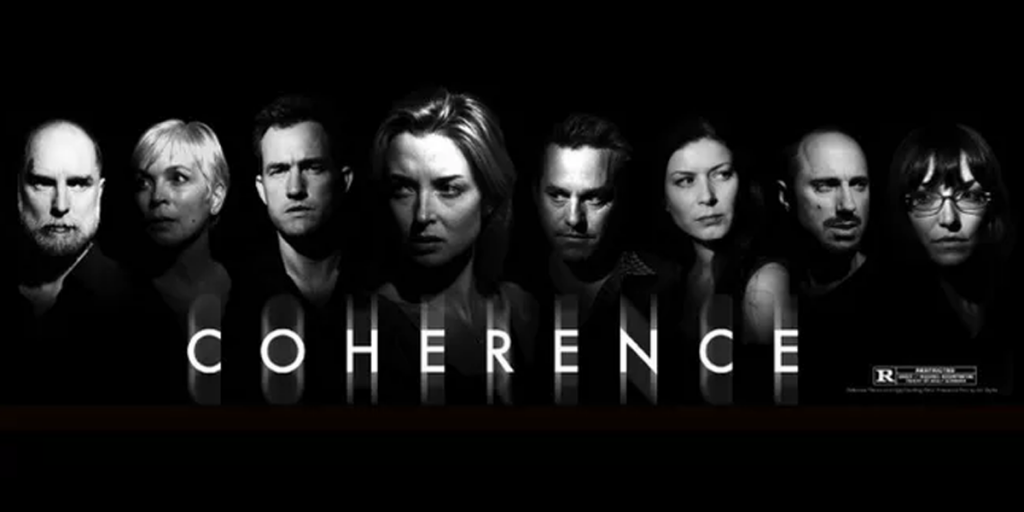 This movie is based on the premise of intertwined parallel realities. On an evening, a comet passes by the planet. It creates an anomaly and creates multiple realities. A group of 8 friends is having dinner and a power cut begins the events of the movies. However, trying to investigate the power cut and to make a call, two characters cross over to an alternate reality. As time passes, each character begins questioning and wondering which of their friends belonged to his/her reality.

With a great storyline and execution, Coherence keeps you occupied as the tension starts rising and movie unfolds. All in all, a great watch to challenge your brains. 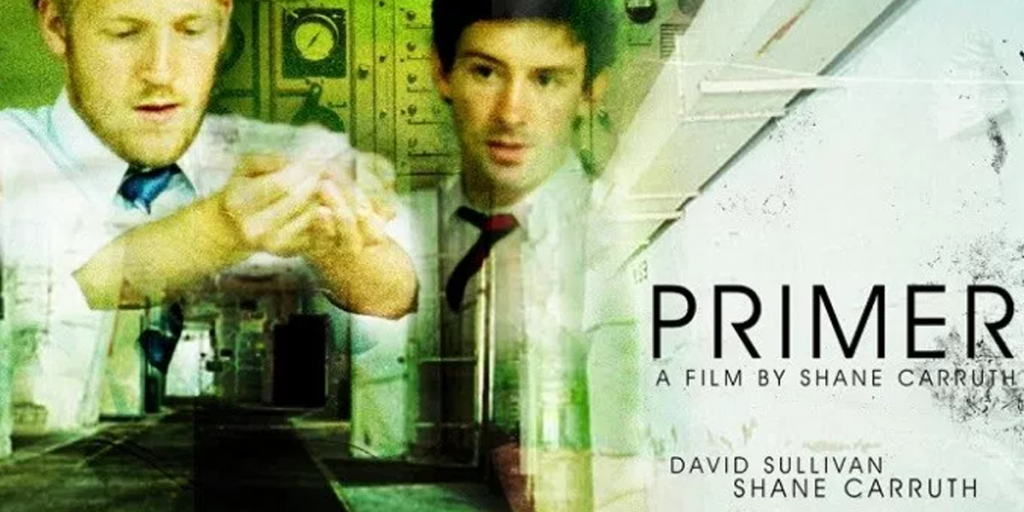 Among the fanatics, Primer is rated as one of the most complicated sci-fi movie ever made. Primer makes Interstellar and Inception look like school projects.

The movie is based on the concept of time travel, an extremely clever and innovative attempt at that. The two central characters Aaron and Abe, working on a tech project in their free time, accidentally discover time-travel. In the process of exploring their invention with presumed smartness, they create multiple overlapping timelines and start losing their own realities.

Shot on a modest budget of $7,000, Primer enjoys a cult status today. It was written, directed, produced, edited and scored by Shane Carruth who also stars as Aaron in this movie. Do watch it. It’s worth every one of its running time of 77 minutes. 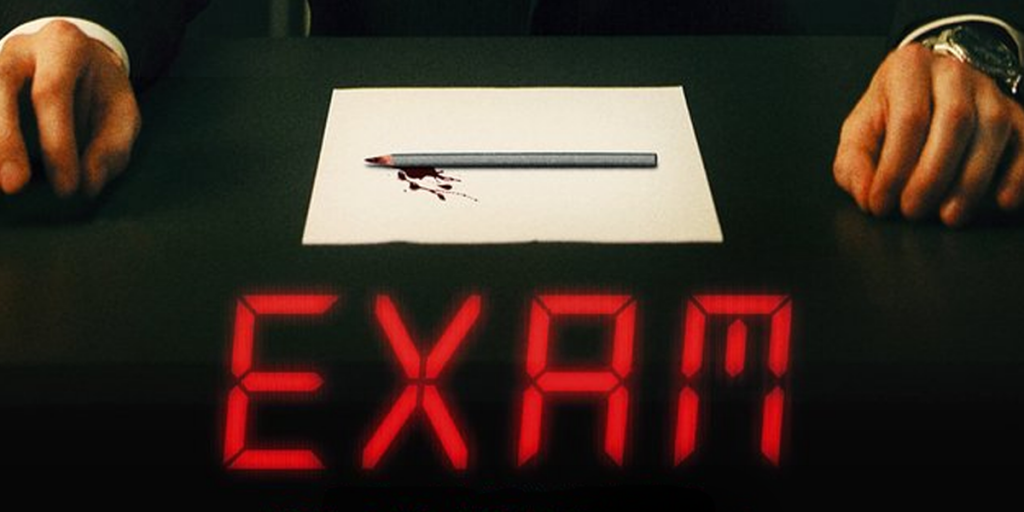 8 candidates appear to be vying for a corporate job. They are then handed a piece of paper and are instructed of 3 rules of the examination. The paper, as it turns out, is blank. Things start getting heated as the darkest fears, inhibitions, and insecurities take control of each candidate in the absence of any question. Later it is assumed that the last candidate standing would get the job. So who gets the job?

Enjoy it as the story unfolds with no clue whatsoever. The climax is one of the most enjoyable moments of the movie as all questions are answered. 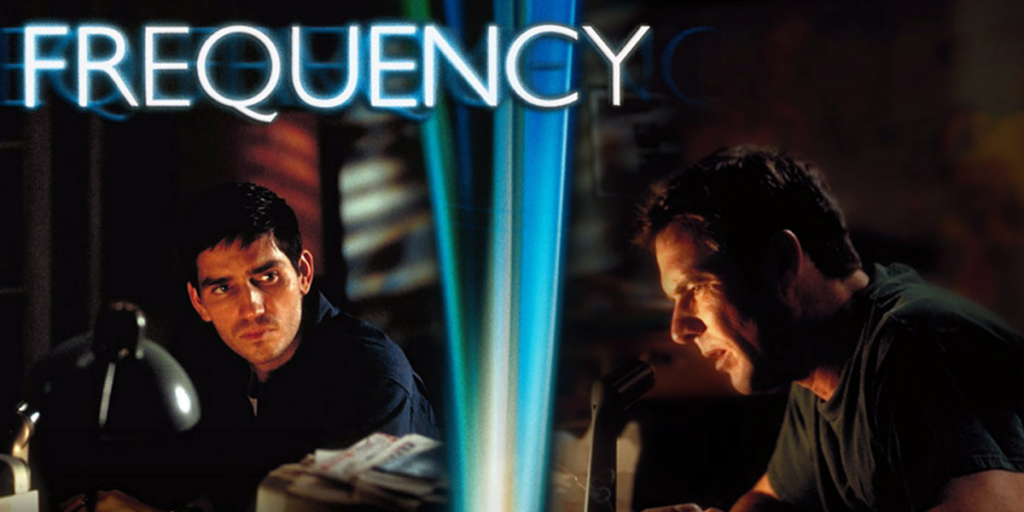 A story driven movie which sets its premise pretty early in the running. An NYPD detective realizes he can communicate with his deceased father via a ham radio. He warns his father of his impending death and manages to save him. This change in the timeline alters his present. He begins unraveling slowly, including the death of his mother. The two men, 30 years apart, join forces to try and solve the murder.

A gripping thriller and a must watch. 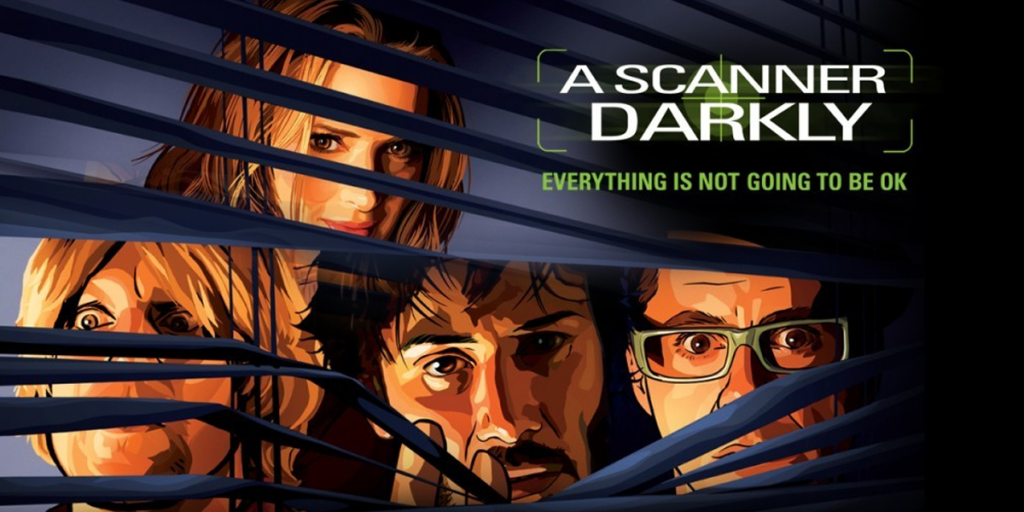 A Scanner Darkly is a remarkable film and stands out simply because of the way it’s been filmed. It involves the use of interpolated rotoscope for animation. Featuring a stellar cast of Robert Downey Jr., Woody Harrelson, and Keanu Reeves, it’s surprising it has been away from attention for this long.

An animated movie set in a dystopian future, an undercover cop deals with a new drug called Substance D and starts losing his own identity. The movie is based on a novel of the same name by Philip K. Dick. 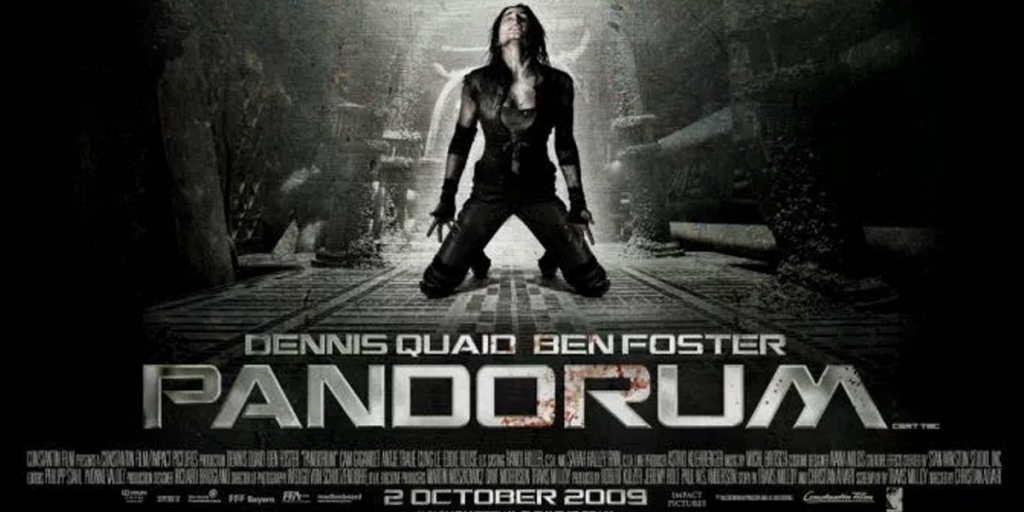 Starring Dennis Quaid and Ben Foster as the main characters, Pandorum is sci-fi horror. It has an underlying theme of survival adventure. The main characters wake up from their slumber aboard a spaceship. They have no recollection of their mission or their identities. They soon realize that they are not alone on the craft. And as to why their spacecraft looks abandoned.

This one is a must watch if gripping thrillers and horror are the genre you like. 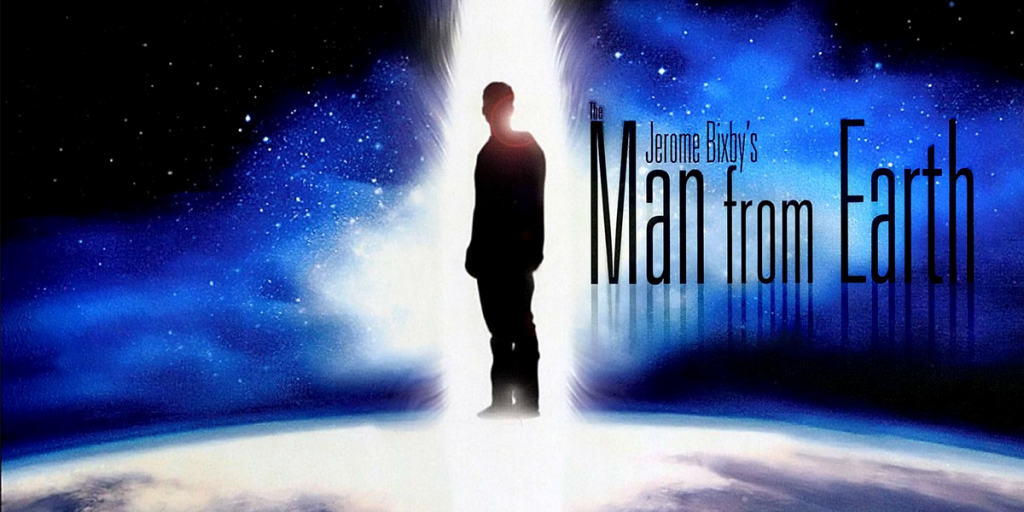 The Man from Earth is remarkable milestone in storytelling altogether. The entire movie revolves around the same set of characters and in a single room. However, the movie is strung together entirely by virtue of a gripping script and story.

The movie takes an interesting turn when the professor, our main character, drops the incredible revelation. That he’s actually a prehistoric caveman who has survived for more than 14 millenia. The rest of the movie is about him convincing his guests of his authenticity.

Some other notable mentions –