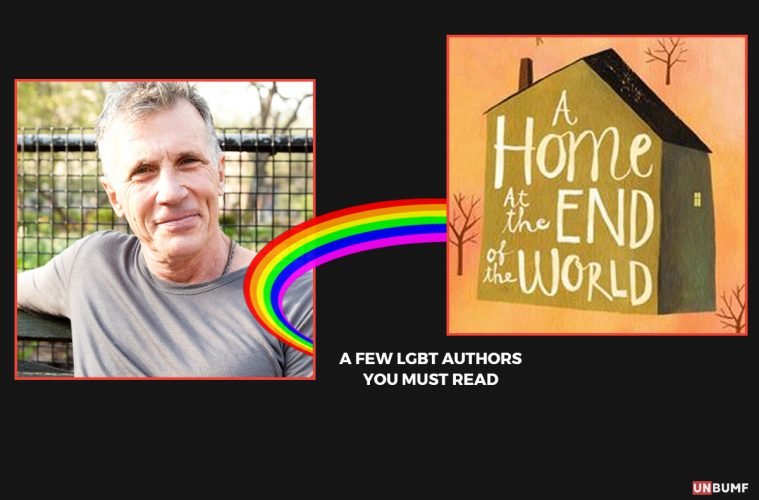 7 Books By LGBT Authors You Should Be Reading Right Now

There are a million authors whose works we can read and connect to. But then there are some who can really pour themselves into their work. We are talking of the LGBT community. The authors who really know who they are and can really transcend that into what they want to tell the world through their work.

The fact is that #AllBooksMatter. Period. So, we want to share a list of authors who have not just challenged the mentality that revolves around LGBT as a genre, but also made sure that their work on LGBT gives you entertainment and comfort, regardless of your sexual preference.

As an ode to the seven-coloured symbol for love and sexuality, we would like to tell you seven books and their authors who filled us with pride. So, let’s celebrate them for their voices, and their amazing contribution to literature.

1. Michael Cunningham – A Home At The End Of The World 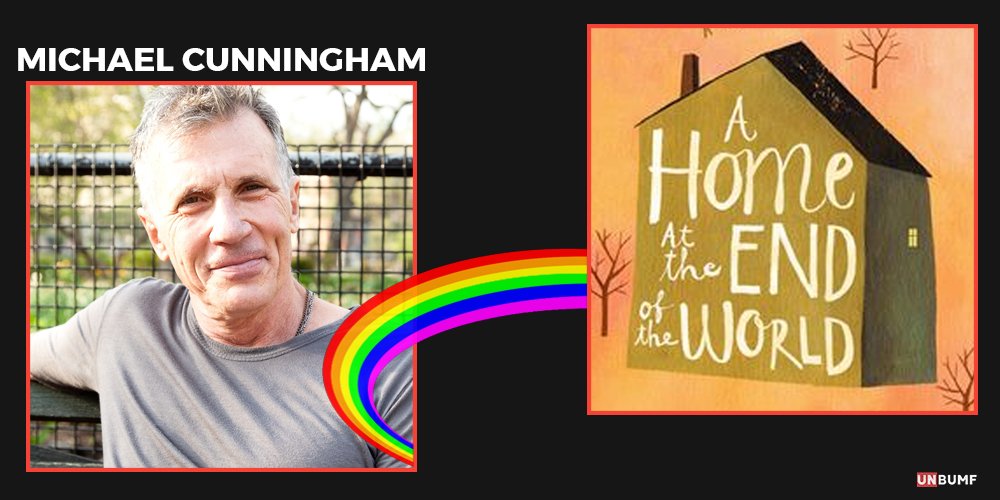 Published in 1990 by Pulitzer prize winning author, this book is based on something that runs in a parallel world – an alternate family. An openly gay man, Jonathan has a baby with eccentric roommate, Claire. But here comes the twist. Jonathan had a history of sexual encounter with his old friend Bobby. Jonathan still has feelings for Bobby. Finally Bobby moves in with Jonathan, Claire and their baby. The trio form their own family. They question the existing norms of the society which defines love, family and relationships. It’s emotional, it’s intriguing, and it will hit you just right in your bones. An excerpt from the novel was published in The New Yorker. It was then chosen for Best American Short Stories in 1989. 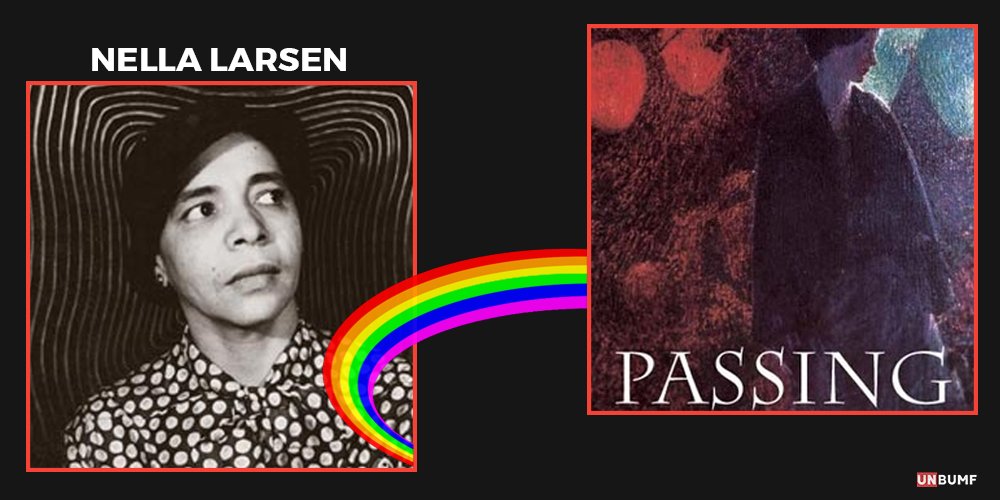 Although it was never confirmed that Larsen was gay, her books show same sex attraction in a beautiful manner. Passing, most of which is based on Larsen’s life, showcases the romantic relationship between the protagonist, Clare and her friend Irene in a beautiful manner. Published in 1929, Larsen through this book, conforms to racial stereotypes in portrayal of the protagonist, Clare. However, the book resists the conventions of the genre. There has been a common criticism of the novel. Scholars say that the novel ends abruptly, without full explanation of the issue that it raises. 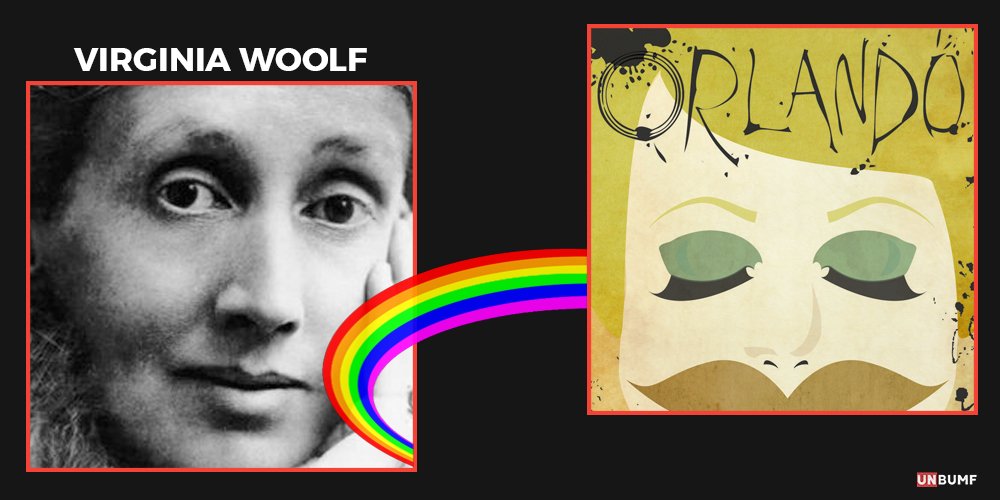 Yes! Virginia Woolf was gay, and it’s quite a surprise. The gender fluid character in this book lives as both genders and since this book was written by Virginia with her lover, Vita. It manages to show love in all forms. Although it makes little sense and more freakiness, it is compensated by beautiful and satisfactory writing. After all Virginia Woolf’s book has to be beautiful! 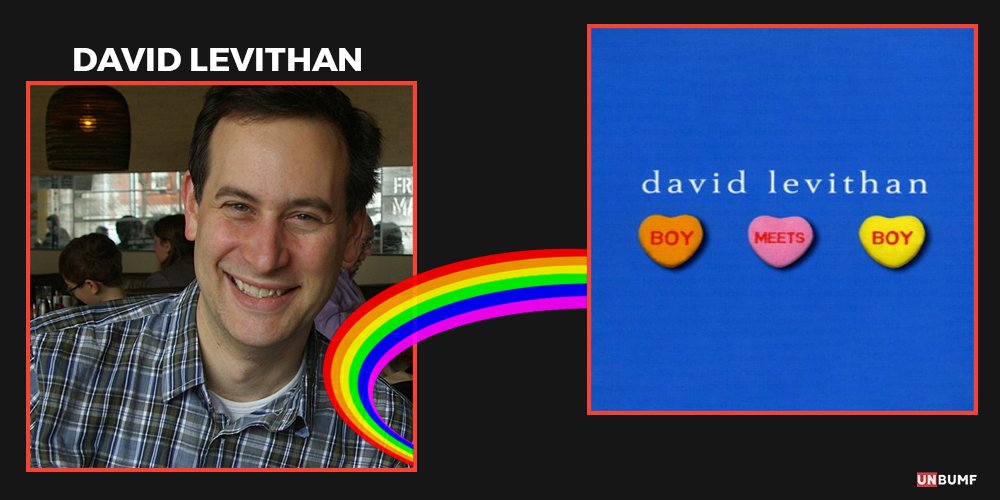 The genius Mr. Leviathan introduced gay-ness in the YA culture and we should all be thankful to him! The typical story of when a boy meets a girl, only this time, with a homosexual twist. His addressal of queer issues was followed by a lot of authors. Published in 2003, the novel is set in a gay-friendly small American town. Doesn’t that sound totally utopian going by today’s situation?

5. Radclyffe Hall – The Well Of Loneliness 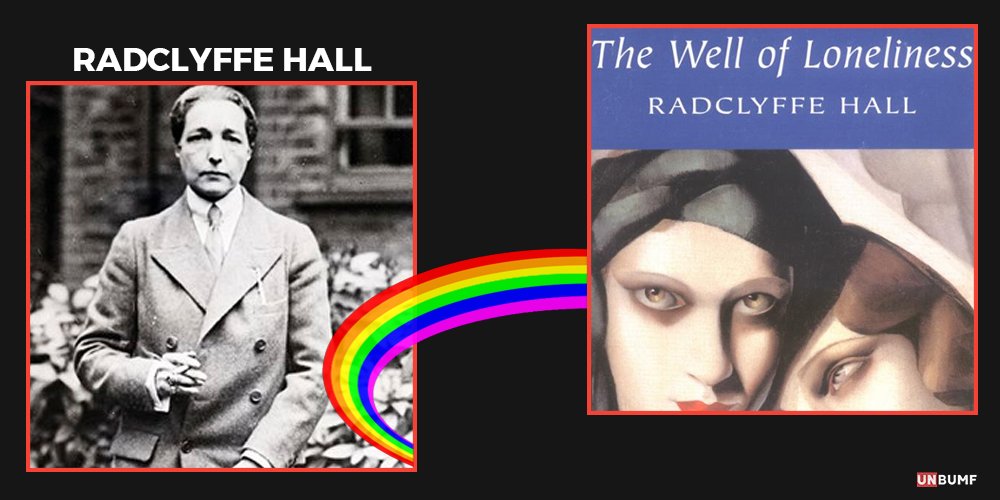 Radclyffe’s braveness has been groundbreaking. To write a novel in 1920s describing fierce sexual relationship with such depth, especially since these things barely even existed in the open, is nothing short of brilliance. We all know how regressive Victorian Era was. For Radclyffe to write such a novel at that time was commendable. The protagonist, a white woman openly looking like a lesbian was something not every novel depicted. 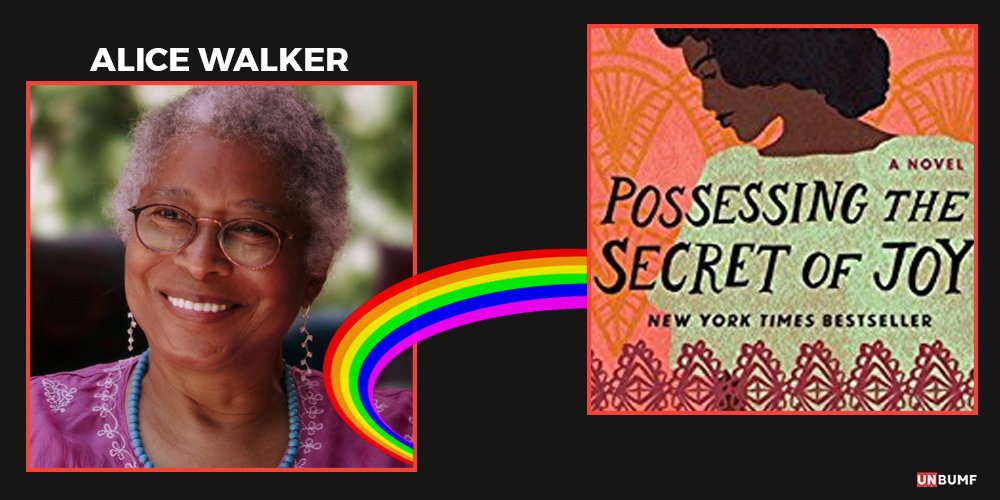 Alice Walker’s The Color Purple was a breathtaking novel. Walker, taking her legacy forward, wrote this book on a minor character from The Color Purple. The story revolves around the life of an African woman, Tashi and her circumcision as a child, her pain that endured even as she grew into a woman and her questions on such beliefs. This is a moving tale and it is totally unforgettable. Published in 1992, Walker once again very strongly wrote about the racial oppression in this novel. Keep your tissues handy. 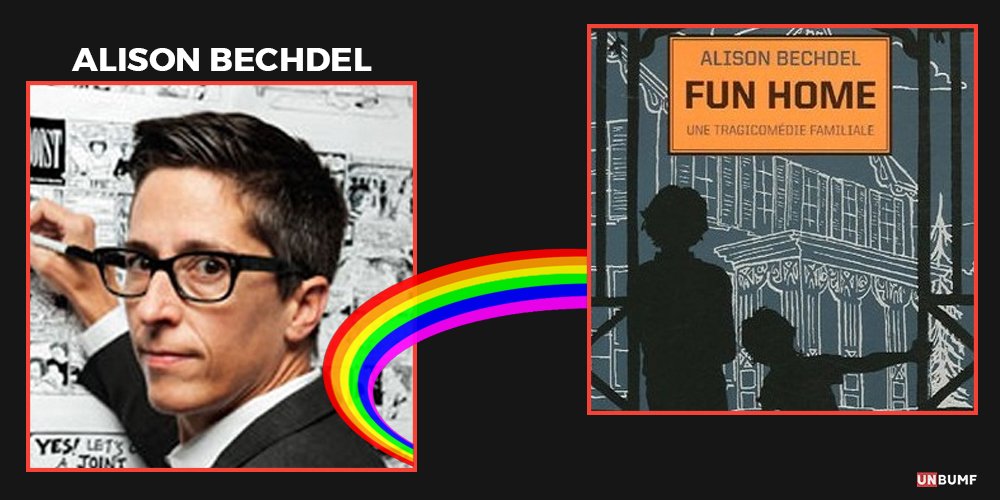 Published in 2008, a dark yet funny family tale perfectly pitched by Alison showcases sexual angst between various characters and is absolutely captivating. The fact that this story already had a great ‘daughter yearning for her father’ thing going, and yet it couldn’t take away from the homosexuality-centred plot, is admirable.

These books will leave you with a better perception, and that’s what will stay with you. So, read all that you can, as much as you can, because there is no section 377 when it comes to the rainbow of literature.