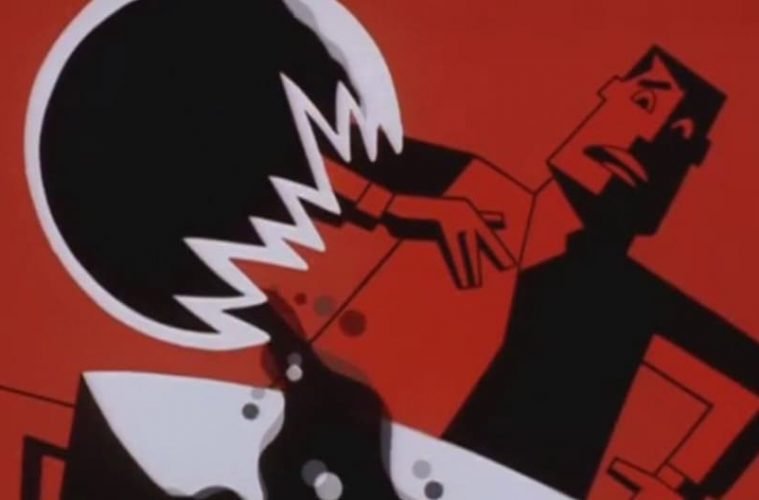 What is the biggest mistake you have ever made? May be you – drunk dialled your ex, or lost keys to your flat or car, or bumped into someone’s car while parking. Average answers.

Not all people would have same story. Some people made fortunes out of their mistakes. They invented something that they did not even think about creating in the first place. Here are few of such common and interesting inventions that fall in that category.

Dr. Spencer Silver in 1968, was working on a research in company called 3M. This research was to study why do certain things stick together in order to create something we would call a super glue. That did not happen, in fact what happened was exactly the opposite. He created an adhesive that was so weak that it could be removed from even paper with little effort. But interestingly the usefulness of this substance was actually realised by someone else, Spencer’s colleague, who used this thing to mark pages in a book. Then finally these sticky papers came to existence, what we today call as post-it notes or sticky notes.

Today everyone uses this for its simplicity and helpfulness to keep things in front of their eyes. They help you not miss appointments, deadlines and what not.

They say revenge is a dish best served cold. But not always. Sometimes hot works better. If it was not for revenge by a chef back in 1853, the world would not have had potato chips. While eating at Moon’s lake house in New York, an unnamed customer decided that his fried potatoes were not crunchy enough. Thus, he complained to the chef.

After receiving multiple complaints from the same customer, Chef George Crum decided to give him a ‘befitting’ reply. He sliced the potatoes as thin as humanly possible and dumped them in hot oil and salted them. He expected the customer to be furious with anger. But what happened was quite opposite to that. The customer loved them and soon everybody else wanted them too. Today, potato chips are most liked snacks of the world.

This product that transformed the industry actually turns out to be a result of a mistake too. In the early 1950’s an engineer working at the Canon manufacturing company accidentally set a hot iron down a pen. The ink got hot and eventually exploded out from the pen’s point. The mistake was no longer a mistake when the engineer realised how this could be used to make something that we know as inkjet printers.

In 1945 Percy Spencer was performing an experiment using a magnetron, which is basically a kind of high powered vacuum tube found in radar. One day Spencer was standing in front of an active radar and noticed that a candy bar in his pocket suddenly melt leaving behind a mess of peanut butter. Percy Spencer was a smart guy, unlike the 3M employee Spencer Silver, (the post-it notes guy). He tried it for other foods, to see if the same happened. His first choice was even better to be tried, corns that turned into pop-corns. So did he invent pop corns too? No, Aztecs had discovered it already long back. Spencers was successful and the company, Raytheon Corporation that he was working for, came up with a range of microwave ovens, called Radarange.

Wilson Greatbatch, an electrical engineer and inventor, committed a mistake that eventually turned out to be a bliss for the mankind. In 1950, Wilson was working to create a heart rhythm recording device when he grabbed out a wrong resistor out of his tool box and device was ready. No, not the recorder but the pacemaker! Unaware of his error, he found out that the device gave off intermittent electrical pulses at almost the same rate as a human heart. Eventually he managed to get the size of the device down and make it and protect it from bodily fluid so that it could be installed in a human body. In 1960, the world saw the first patient who was successfully saved by this device. Today, more than three million people are living, thanks to this chance error that Wilson made.

Viagra would easily be one of the happiest mistakes ever. In an experiment to develop a drug to treat hypertension and chest pain due to blocked arteries in 1989, chemists at Pfizer’s R&D centre came up with something that was not exactly what they were expecting. The drug that was supposedly meant for dilating the muscles in heart and thereby easing the same did not improve the heart function.

However, just when they felt that the compound named Slidenafil was of no use after a number of clinical trials, they came across an unusual side effect. The men who were undergoing the trials began experiencing random erections which they even tried to hide from the nurses by lying on their stomach to save the embarrassment. Slidenafil dilated the blood vessels in the male genitalia. Fortunately it was picked up in time and the development of the drug took a totally new path. By 1996 after 3 years of trials and tests the drug was complete and was finally approved by FDA in 1998.

Not only a mistake but gross habits can also help one become an inventor of something that would help people in future. Take the case of chemist, Dr. Constantin Fahlberg. Constantin was working on compound radicals and substitution products of coal tar. One day, engrossed deeply in his work scientist forgot his lunch and rushed to his home for supper. He skipped washing his hands and went straight to the business.

As he broke a piece of bread, he was surprised to notice that the bread was sweet, ignoring any chemical presence he rinsed his mouth well and dabbed his moustache with a napkin, but the napkin happened to be even sweeter than the bread. The sweetness was because of the hints of saccharin on his hands and the napkin. It was bound to be sweet as anything as saccharin is 300 to 500 times sweeter than sugar.

The discovery was then concluded with more refinement of the compound and its purification along with a method to produce it commercially. When sugar was rationed for World War I, the sales sky rocketed! Who knew you could even be rich because of a mistake.

History is filled with such chance happenings that helped mankind in unexpected ways.

Match sticks, shatter proof glasses, penicillin, and your favorite Coca Cola (although a bit controversial) were results of mistakes or chance happenings.

It is not only an ass whooping or a financial loss that one can get out of a mistake…and as a popular detergent ad says, ‘stains are good’, I’d say mistakes are even better! 🙂