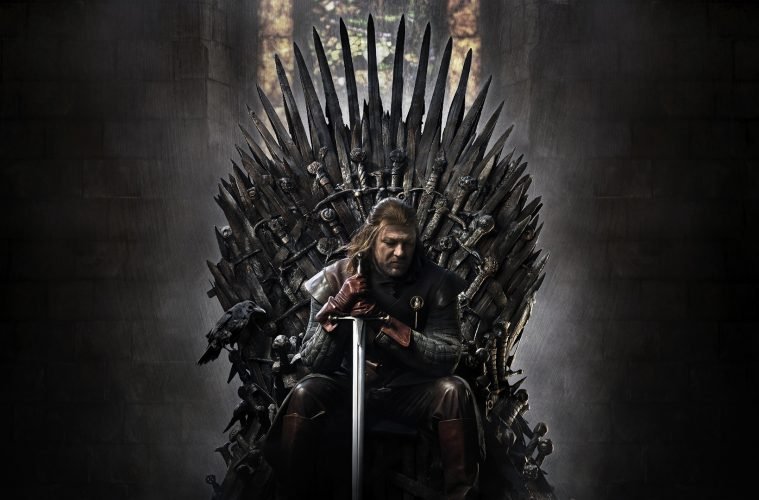 7 Most Expensive TV Series Of All Times

The massive amount of TV series among different genres and languages available makes evident the necessity of entertainment in one’s life. Though the trend is moving towards online streaming in the form of Netflix and Hulu, the fact remains, people, love engaging with the different sitcoms to the extent that it has an inescapable part of their everyday lives. With the huge amount of competition, comes the prerequisite of being different, of producing something that the audience cannot take their eyes off. In the past 80+ years, the television industry has traveled that extra mile and produced some of the most expensive shows, for attracting the audience. Here are the 7 most expensive shows of all times which are not just a part of Netflix – 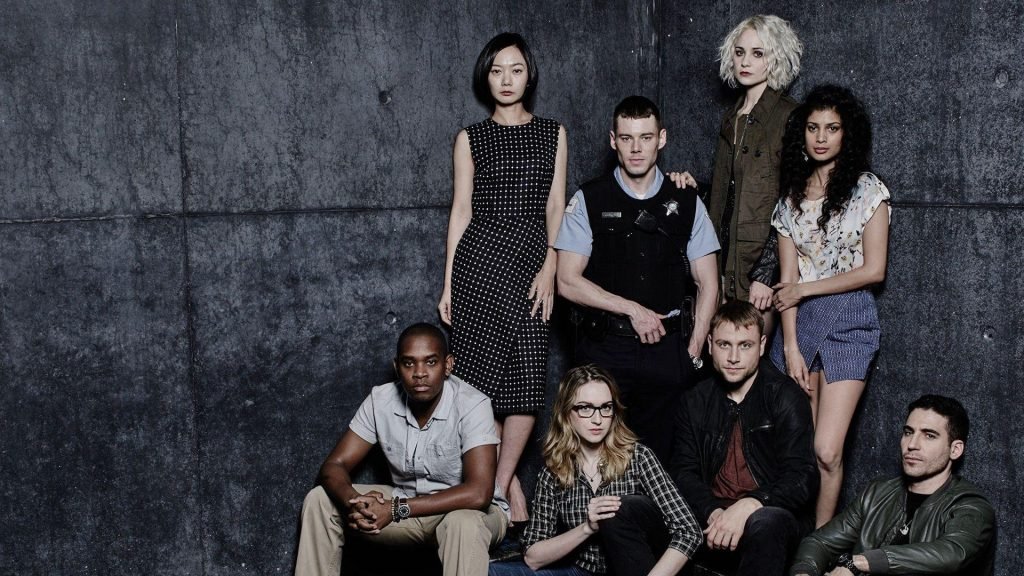 Sense8 is a sci-fi show based in 8 different locations around the world. The creators actually filmed the show at 9 places around the world, making the show cost a fortune. The show is about 8 different individuals around the world connected through their senses. One episode of Sense8 amounted to $9 million and is the reason Netflix canceled on the series. Though the show had a large fanbase but the expenses came in the way of this octo-narrative. 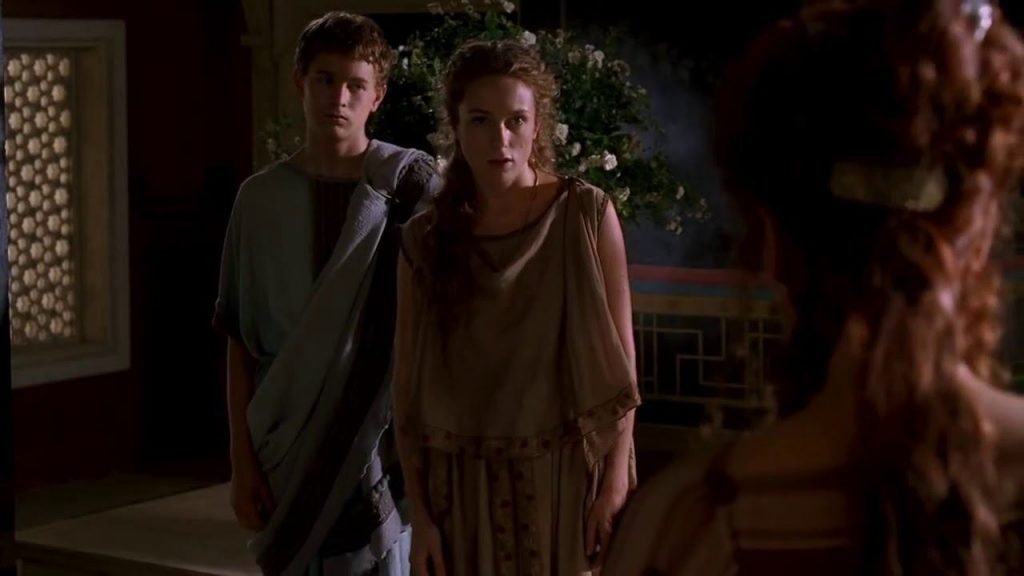 Rome is a series about the Great Roman Civil War from the view of Julius Caesar. Money was outrageously spent to make this 1st-century B.C.E dream come true. Rome is one of the most critically acclaimed shows but to give the show the roman look did not make it a profitable venture for HBO or BBC. The detailed set design, lavish costumes, and a massive cast made the show’s budget hike to over $9 million per episode. With such hefty prices, HBO had to take the “tough decision” of closing the show to save expenses. 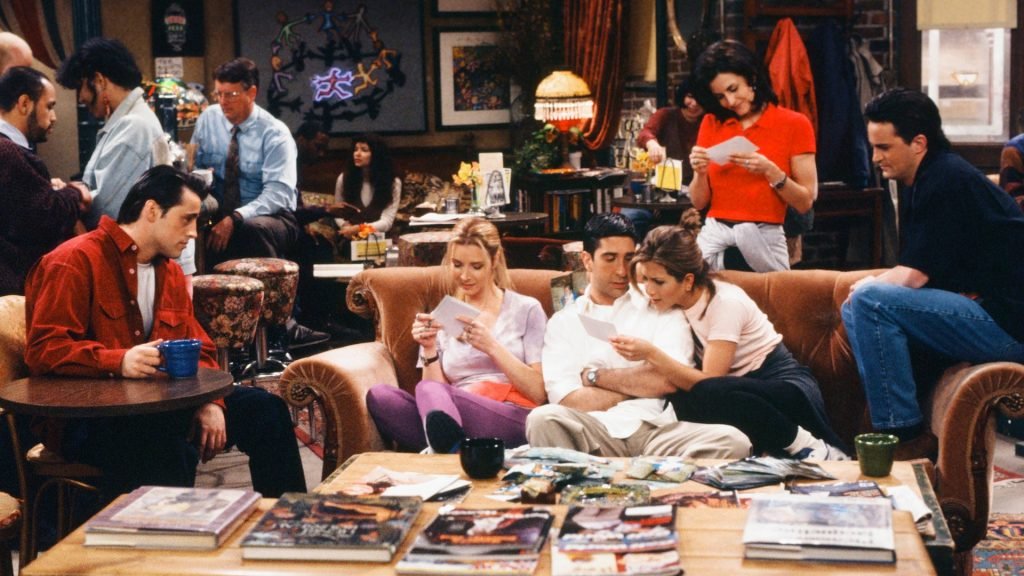 With season 10 in 2004, it was the day, the week, the month and even the year, for all the 6 friends of the show. Friends even after 24 years of its production remains one of the popular shows across countries. The reason for the extreme per episode cost for the final season was the per-episode rate of the central cast, which was $1 million each for the actors playing Chandler, Joey, Monica, Ross, Rachel and Phoebe making the per episode equal to $10 million. The power of the central cast made it one of the most expensive sitcoms. 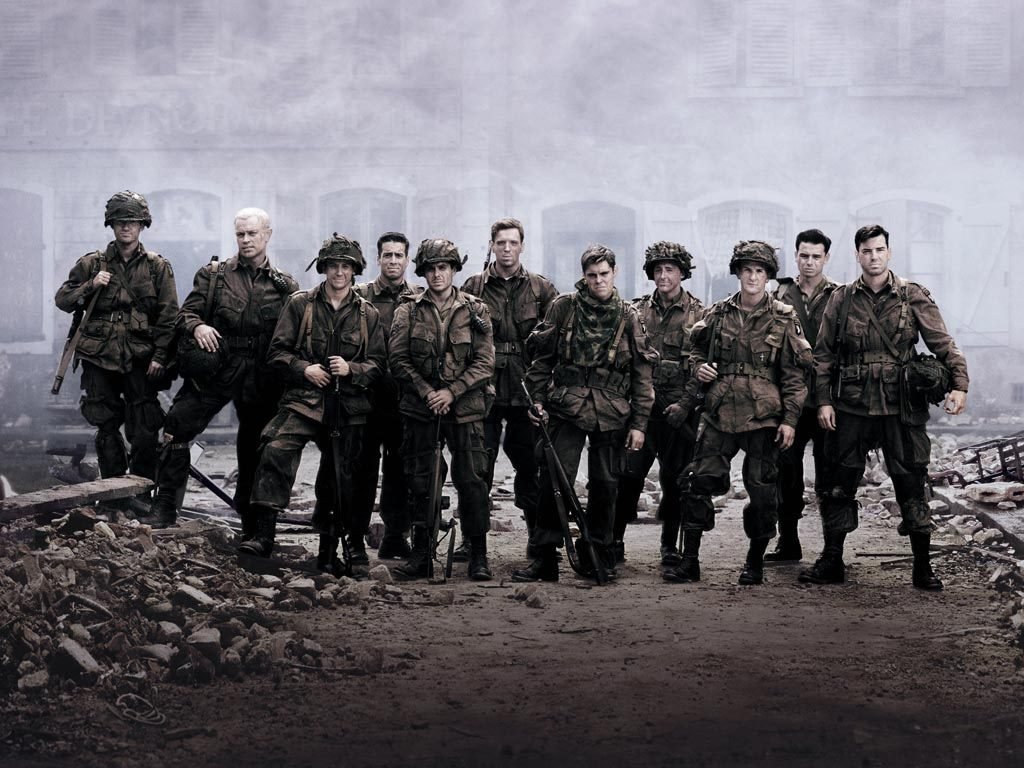 It is a show based on the second World War, depicting the epic of Easy Company’s advance through Europe between D-Day and the termination of the Second World War. The per episode cost of the show was $12.5 million. The show had an impressive cast, effects, and more specifically a special take on the details of the era it represented. It is said to be one of the most renowned World World II dramas to be filmed. The lavish spending on the European location, huge amount of cast costume etc, made the show larger than life. 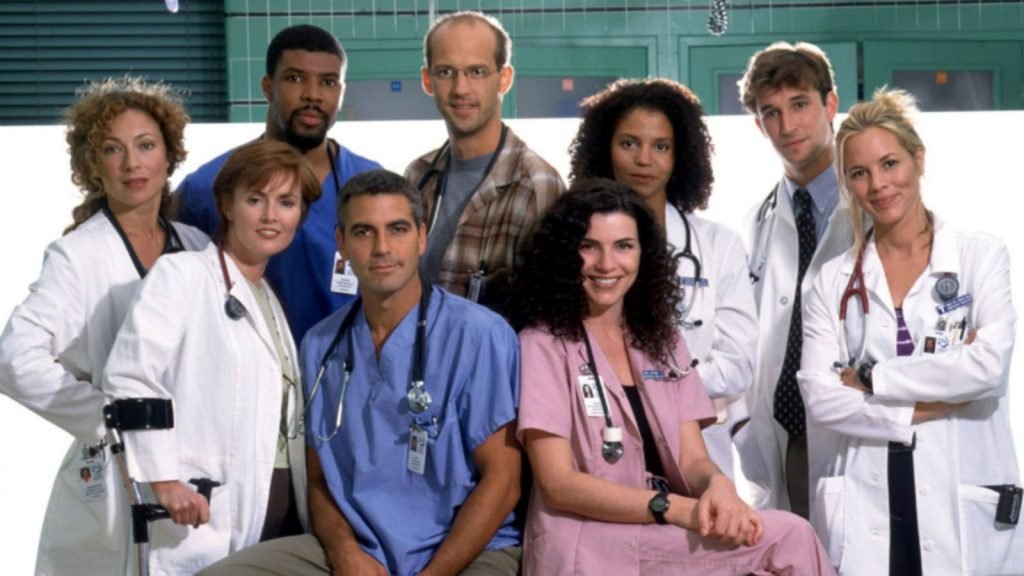 Though this series started off as budget-friendly, it turned out to be too expensive for NBC. ER is one of the longest lasting modern drama series. There was a tremendous difference between the first season’s and the final season’s cost. While the former was around $2 million per episode, the latter amounted to $8 million per episode. The peak of the spending was during season 4-9, with frequent narrative twists and the changing of the cast members. The 15th season, this George Clooney starrer, had a budget of whooping $13 million an episode. 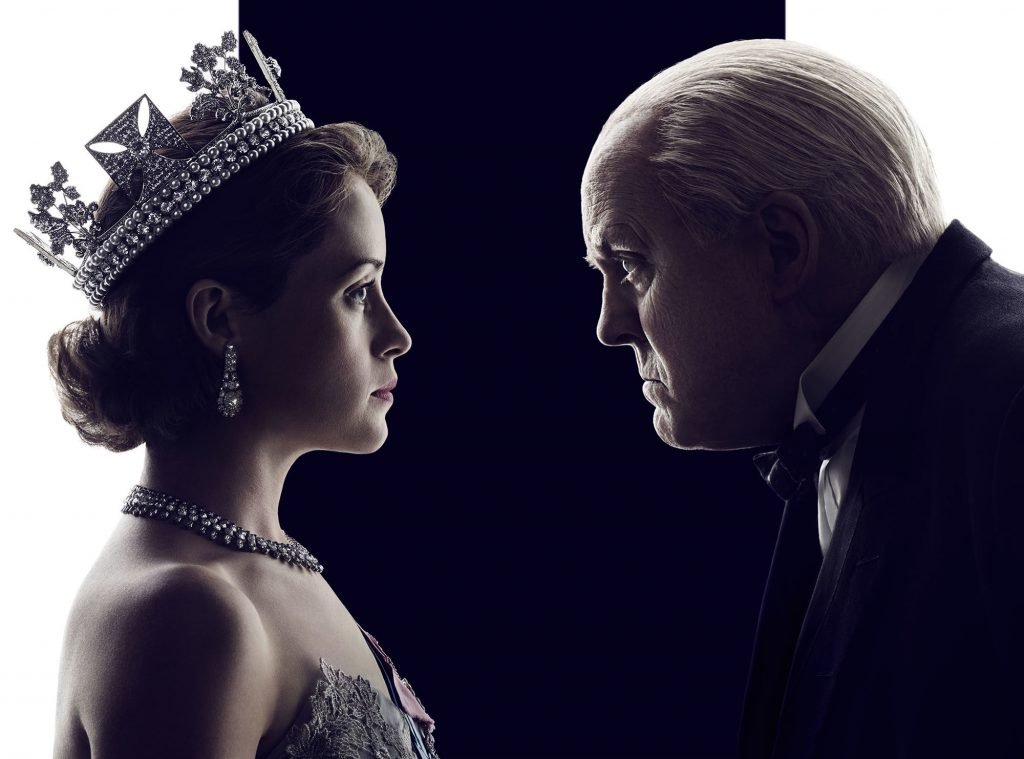 The Crown is a historical drama, which is the remake of the blockbuster film Moolah. Peter Morgan, the creator of The Crown, also created the Oscar-winning 2006 drama The Queen, with a budget of $15 million. The show has a large cast along with a huge expenditure. The Crown‘s spotless design, lavish costumes, and leads adorned in gold and diamonds, result in its outrageous cost of $13 million per episode. 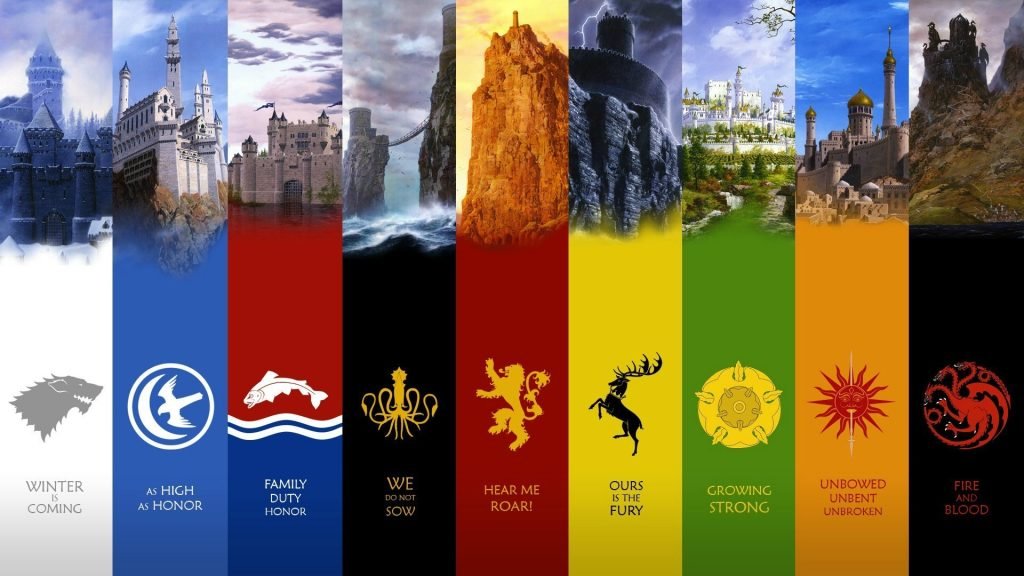 Game of Thrones is filled with larger-than-life scenes and characters. This in turn definitely costs a fortune. The storyline is epic with a humungous cast. There are a lot of deaths and the show keeps getting gigantic every season. The per episode cost of the sixth season was $10 million, with 10 episodes. In spite of the reduced number of episodes for season 7 and season 8, the cost is almost the same. The last season is supposed to be even more expensive. Apparently the cost has gone up to $15 million per episode. However, the continuously increasing fan base of the show makes all the money spent worthwhile.