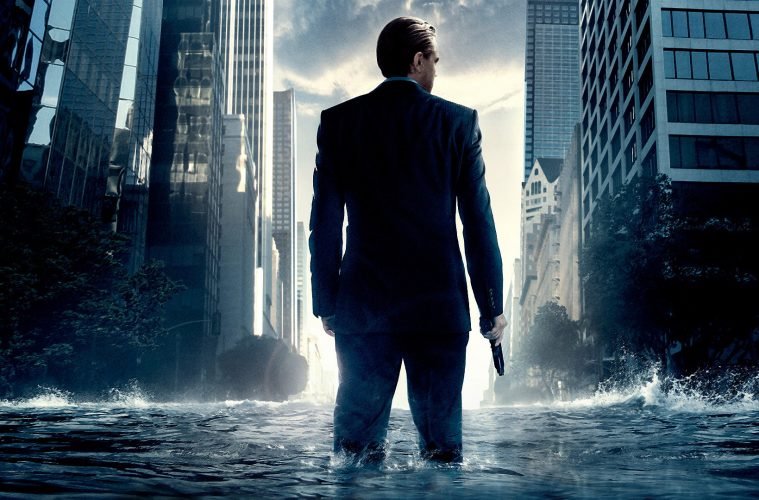 7 Movies That Were Open Ended!

A long time ago, there was nothing. The planet was sad and lifeless and people were terribly and maddeningly bored. And the powers above said, “Let there be movies, ” and so they were.

The source of entertainment, validation and love to human beings for more than a century, movies have gone from being a pastime to a passion, from a hobby to a revered artform and an industry of its own. Movies have not just made the audience laugh and cry and smile, they’ve also triggered the collective curious conscience of the people, forcing them to put their thinking hats and their thinking faces on. And nothing gets the grey matter of the people bubbling like an open ending.

An open ended movie, the snobbish sibling of movies with surprise ending, is one which:

a) leaves more questions than it answers, and;
b) can be interpreted in more than one way.

Over the years, some movies have gained much prominence and popularity for their open ended endings, seven of them listed below. Be warned, however, of spoilers!

The movie, starring Shabana Azmi, Konkona Sen Sharma, Waheeda Rehman and Rahul Bose, won the 2006 National Film Award for Best Feature Film in English, and deservingly so. Meethi (Konkana Sen Sharma), a schizophrenic cared for by her sister Anjali (Shabana Azmi) and mother (Waheeda Rehman), creates a world of her own wherein she’s married and has kids with her ex-fiance (Rahul Bose), and this escalates to the extent of giving her seizures. The movie ends with Meethi walking into a location she assumes to be 15, Park Avenue, Kolkata, an address that doesn’t exist, and is not seen again.

The film’s ending has led to a flurry of questions of where Meethi went and what happened with her. Theories have suggested that the ending is actually a product of Anjali’s brain to cope with her sister’s death. 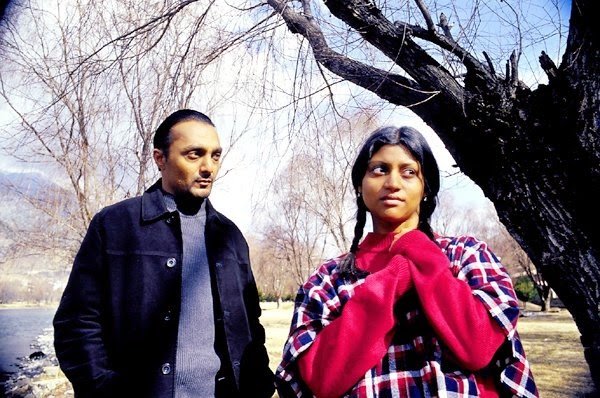 A brilliant science-fiction centred around the concept of a parallel world (called Earth 2), the movie tells the story of Rhoda Williams (Brit Marling) and John Burroughs (William Mapother), and an accident that changes their lives. Guilty with having killed John’s pregnant wife and his kid in an accident four years ago, Rhoda gives him a ticket to a civilian flight to Earth 2 (a prize she won in an essay contest), reasoning that his family would be alive in the other world. The film ends with Rhoda returning home and coming across a version of her from the other planet.

The ending, swift and chilling, left the audiences open-mouthed, trying to find the reasons of why the other-world Rhoda would be on the planet. The film raises more questions than it answers, with multiple movie buffs suggesting that the open-ending is just a gimmick.

Another science fiction entry! The horror and thriller Annihilation is centred around an expedition group that forays into Area X, a quarantined area infected by an alien power, leading to mutated plants and animals. A movie filled with so many twists and turns that it would be impossible to put them in such a small space, Annihilation ends with the group meeting their tragic ends one by one and the destruction of the alien power.

Thought to be a movie that hinges upon the human themes of abandonment, self-destruction and selfishness, Annihilation left viewers unsure of whether the characters that remain alive in the end are actually themselves or doppelgangers created by “The Shimmer”.

One of the best movies of 2008, The Wrestler revitalized Mickey Rourke’s career, gaining him awards and nominations aplenty for his portrayal of an aging wrestler. Randy ‘The Ram’ Robinson (Rourke) was a huge star in the 80’s but is out of sorts and way past his prime, stuck to working for independent promotions on the weekends. In an attempt at capturing stardom, he accepts a 20th anniversary rematch with The Ayatollah, one of his famed opponents, despite repeated pleas by the people around him to consider his failing heart. The final scene of the movie has Randy climb to the top rope and jump for his finishing move, with the camera turning upwards and the stadium’s audience going silent.

Movie audiences have speculated about the ending of the movie ceaselessly, for it is unclear whether the stadium going quiet is just cinematic handling, whether Randy has leapt for the last time or whether the fans are overwhelmed by their favourite winning. The fact that Randy tearfully acknowledges the fans before diving for his finisher also adds to the speculation.

One of the most critically-acclaimed movies of the year gone by, Joker is raking in nominations ar every major award ceremony, already having won Joaquin Phoenix the Golden Globe Award for Best Actor, and is set to make a major impact at the Oscars, with 11 nominations. The movie traces the origins of The Joker, the most famed DC villain of all times, and narrates Arthur Fleck’s descent to madness as his actions set the city of Gotham on fire. The movie ends with being evaluated by a psychiatrist and cuts to a scene of him being chased by hospital workers, leaving behind blood and chaos.

The ending implies that the psychiatrist was murdered by Arthur but left audiences wondering what is to become of him and Gotham. Will he be captured again? Will he escape and cause terror? What does this mean for the rise of little young Bruce Wayne as Batman? Moreso, the director Todd Philips hinted that The Joker might not be Arthur Fleck at all, but a person inspired by his antics in the revolution against the rich, adding to the speculation. A movie so intricately designed and plotted that it sends people crazy, Inception is hailed as one of the best examples of an open ending and of a master plot. Dom Cobb (Leonardo DiCaprio) is a thief renowned for infiltrating his targets’ dreams to extract valuable information and is given a special task to implant an idea into a target’s subconscious. As the plan proceeds and falls apart simultaneously, details about Cobb’s life and his late wife are revealed. The movie ends with him reuniting with his children, leaving the totem meant to distinguish between dreams and reality spinning.

The totem remains spinning in a dream but falls to the ground in reality and the climax of the movie shows the totel wobbling but remains ambiguous to whether it falls. This has lead to a ton of speculation of whether Cobb is meeting his children for real or just dreaming of his most beautiful fantasy come to life.

Leonard, a man who suffers from anterograde amnesia (the inability to form new memories) and has short-term memory loss approximately every fifteen minutes forays into a journey to find John G or James G, one of the two men who attacked him and his wife, raping and killing her. Sounds like Ghajini? Well, Memento is one of Hollywood’s finest productions of the 21st century and is revered as a legendary thriller. The movie, played out in chronological black-and-white scenes and colour scenes showed in reverse order, ends with Leonard discovering that he had killed his target a long while ago and that his ailment was being used by his friend.

The ending of the movie left the audience unsure of whether the friend and his narrative could be trusted in a world of lies and deceit. Furthermore, the friend suggests that Leonard is actually acting out of guilt at having a hand in the death of his wife ( a storyline attributed to another anterograde amnesiac Sammy), a theory that has been highly discussed.

Stephen King once famously said, “The true nature of horror is captured when you leave things at uncertainty.” And it is perhaps due to following the gospel of the master of horror that these movies have been able to confuse and intrigue audiences and will continue to do so for times immemorial. Do get back to us with movies with open endings that you liked!