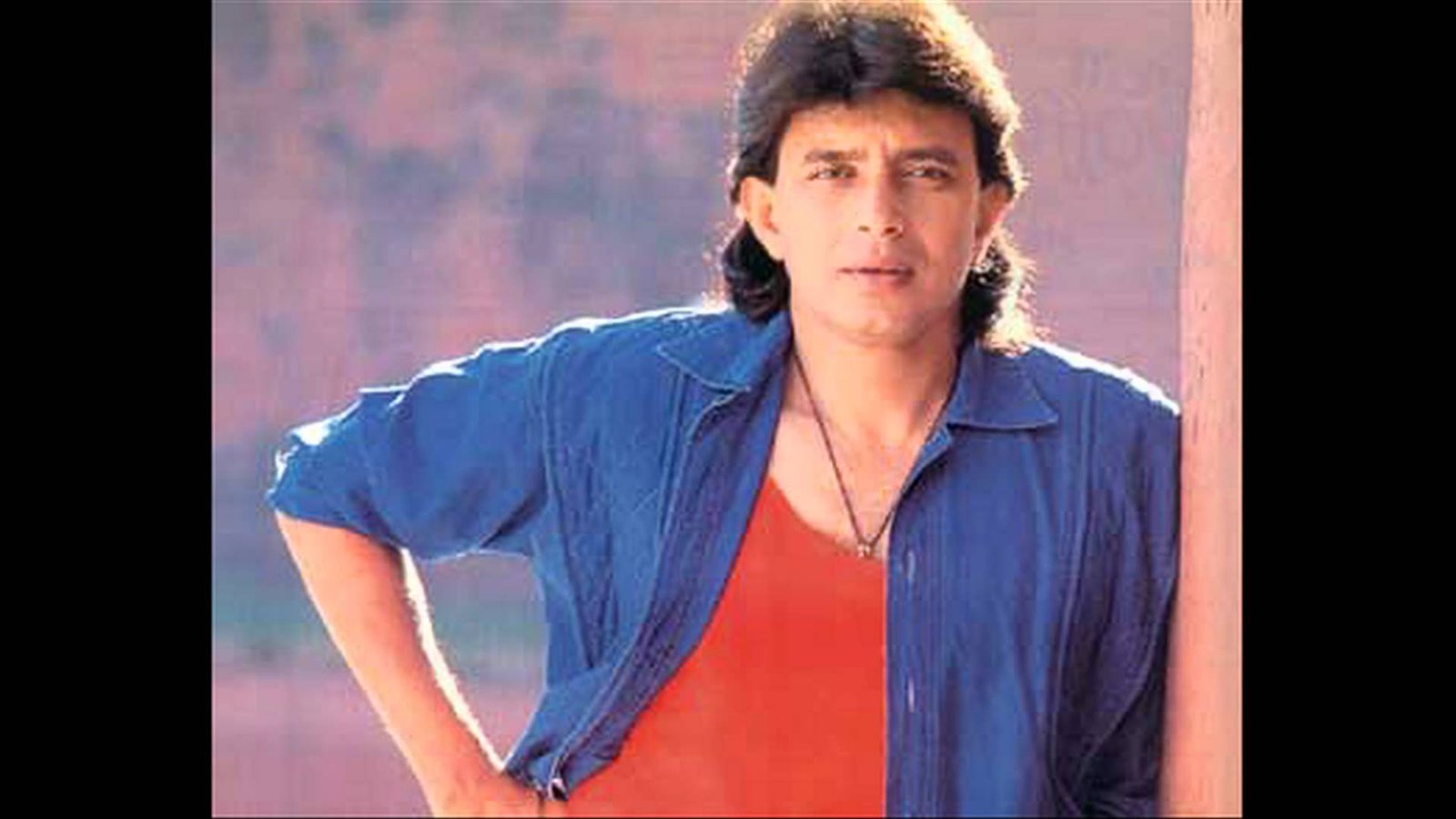 7 Must Watch Mithun Movies Of All Times

Our love for Mithun and his work started when we heard him shout on screen, “Apuun ka naam hai HEERA, Apuun ne sab ko Cheera.” It increased when we heard him say, “Tere Jat Ka phaida Maru!! Aeeeeeeiiii Salah!!” And it grew to insurmountable heights when we saw him kill 2 villains by slashing one fired bullet into halves with the help of a knife.

Mithun da has lifted so many of us so many times when we were in dumps. He has given us cinematic gems which we will keep on loving no matter what. Imagine a scene where Mithun has a gun but is out of bullets to shoot. What does he do? He waits for the Gangster to shoot. Whamm! He opens his bullet compartment and catches the bullet in it, turns around and fires again. And the elegance with which he does this all is just legendary!

In almost every movie, his father has been dead before he was born, his mother and/or sister are raped, tormented and abused by the villains and society in large. Before he could speak he has resolved to take revenge!  Every Mithun movie is based on this common pretext. And come on! If you watch a Mithun movie for story and intelligent screenplay.. balls to you man..!  Now that we have established that, let me take you through the top 7 Mithun movies which you should not miss at any cost.

Well, words would never be able to describe the Epic awesomeness of this movie! Everybody who knows Hindi should watch this movie. Pure cinematic genius by the director Kanti Shah who can never be thanked enough for making this movie by sad perverts, students like me and many other frustrated engineers who spent many nights relieving themselves of their worries, semesters, no-gf problem and GPA etc.

“Shankar”, the protagonist, is more like a symbol of hope for Mango people. A simpleton, who dares to take panga with ‘Bulla’, and goes on a kill bill style killing spree. You will find villains with strange names and a very creatively thought out pet dialogues which do justice to the rich Indian tradition of rhyme and couplets. For example- “Mera naam hai Ibu Hatela, maa meri chudail ki beti, baap mera shaitan ka chela. Khayega Kela??” and “ Mera naam hai Bulla rakhta hoon main humesha Khulla”! This superbly crafted violent movie is not for the faint hearted and is India’s reply to Tarantino. 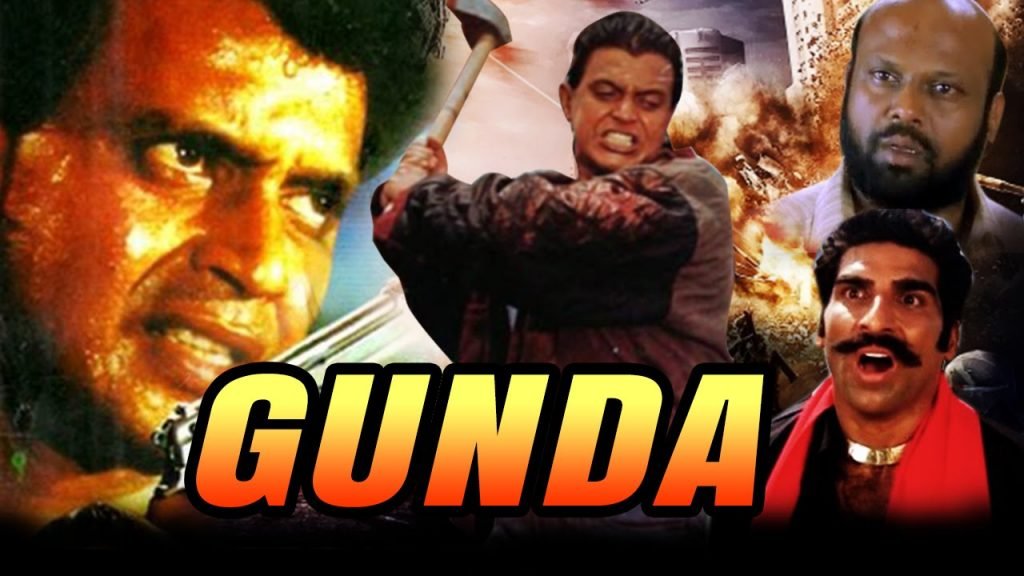 Mustafa has introduced Lukka to underworld. Lukka soon takes over the entire underworld and leaves Mustafa without arms. Anybody who opposes him is taken care off. Tandya is shot, Inspector Shankar is dismissed from service, Air Force Pilot Arjun is Court Martialed (Do not dare to ask how). If you go by star cast then this movie must have been biggest blockbuster of 1997. Dharam Paaji,  Mithun Chakraborty, Shakti Kapoor etc.

Same as above. You can watch the entire movie on youtube. Amazing action sequences. Makers of Matrix must have seen this movie umpteen times to copy the gravity defying stunts. 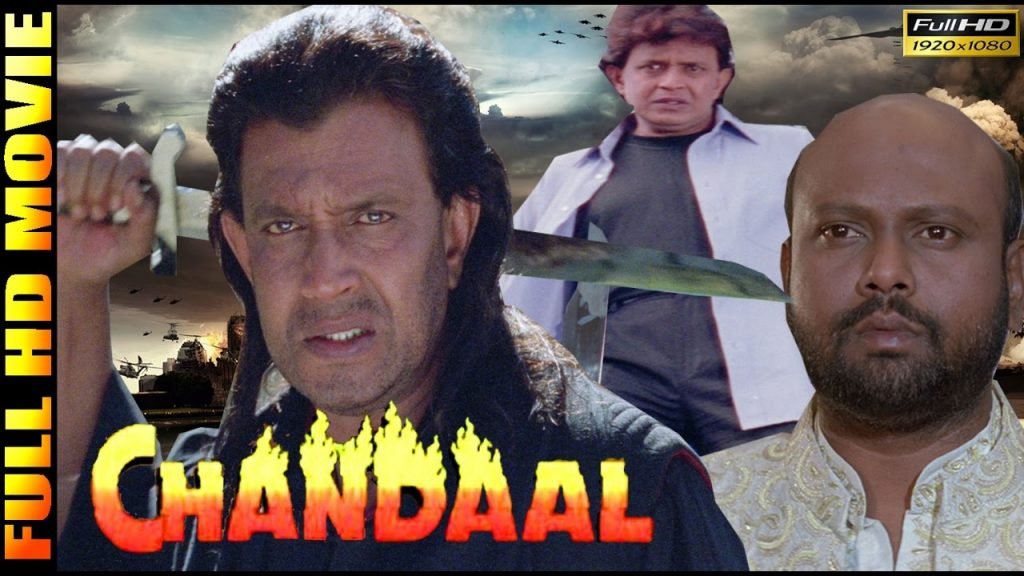 If want to see Mithun gyrating with Pooja Bhatt and Juhi Chawla, this is the movie my friend. Our protagonist has been sentenced by the court to stay outside the city limits. He agrees and strangely starts living at the border flipping every govt. vehicle which passes through that way when he finds ‘Namkeen’ (Pooja Bhatt) being chased by some goons. If you still are reading after the word ‘Namkeen’, you need to book a berth in a Mental asylum.

Watch this movie for it has broken the realms of reality more than nothing before in Hindi Cinema. A doctor performs a path breaking surgery to transplant the brain of a slain police officer into his brain dead wife to avenge his death! Twisted? Hell yeah!! 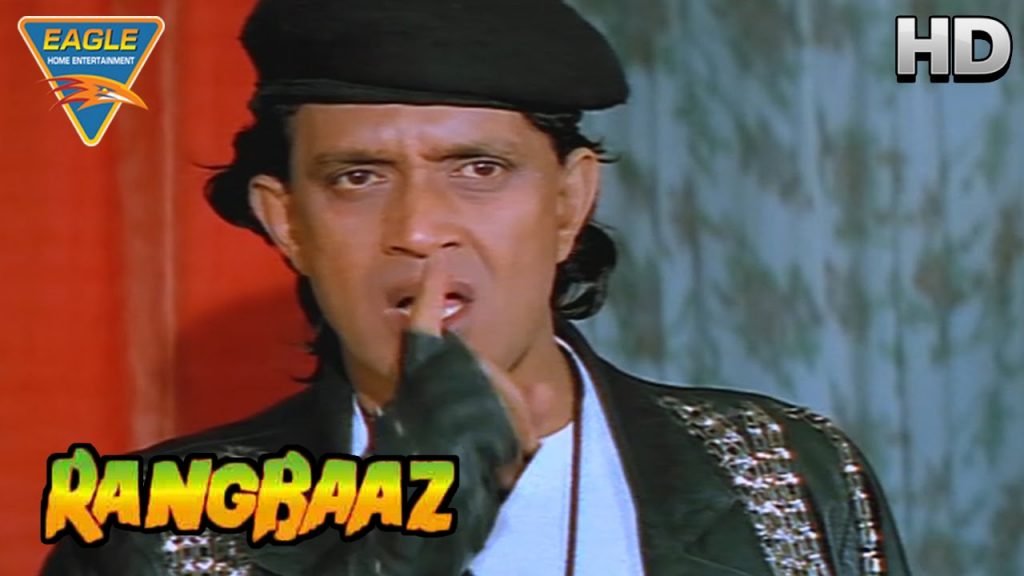