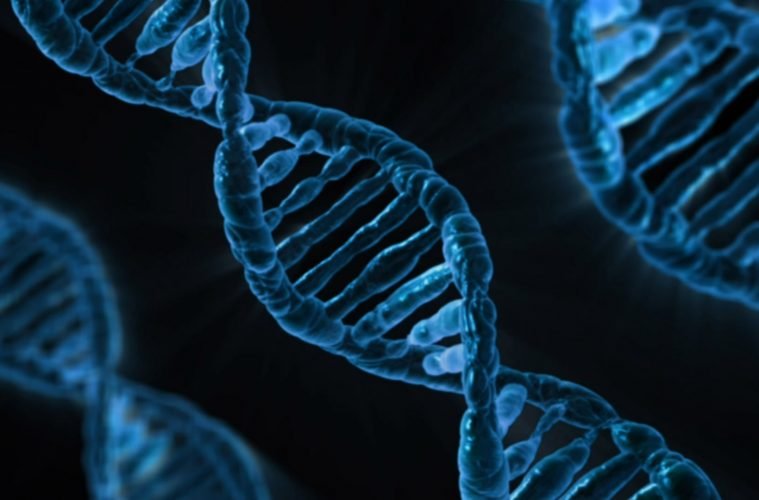 7 Rare Diseases You Did Not Know About

When you fall ill you visit a pharmacist. When it gets a little worse you visit a doctor. He prescribes medicines and you are up and jumping again. Sounds normal.

What if someone goes to a doctor for some disease and the doctor has no clue what happened to him or her. To make matters worse the doctor says, “I am sorry I would not be able to help you in this case. Also, you know what? I don’t think any doctor can tell you the origin of this disease.” Nope. That does not help!

Here are 7 such diseases that are so rare and weird, science doesn’t have a proper explanation about or cure for these!

Sounding like some scientific name of specie, the disease also has a simpler name, water disease. It is extremely rare. So rare that it has affected only about 50 people till date. Does that even count by the way? People who suffer from it are affected within minutes of being in contact with water, irrespective of its temperature. It means things that can trigger this disease include bathing, rain and even patient’s own tears. People develop rashes or hives, typically approximately 1-3 mm with clearly defined edges. The disease is so evil, it gets aggravated by the water content of their own body, as most of our body is made up of water. Shower time for one of the patients was reduced to 10 seconds per week. ‘Jal hi jeevan hai’? Say again, I double dare you! 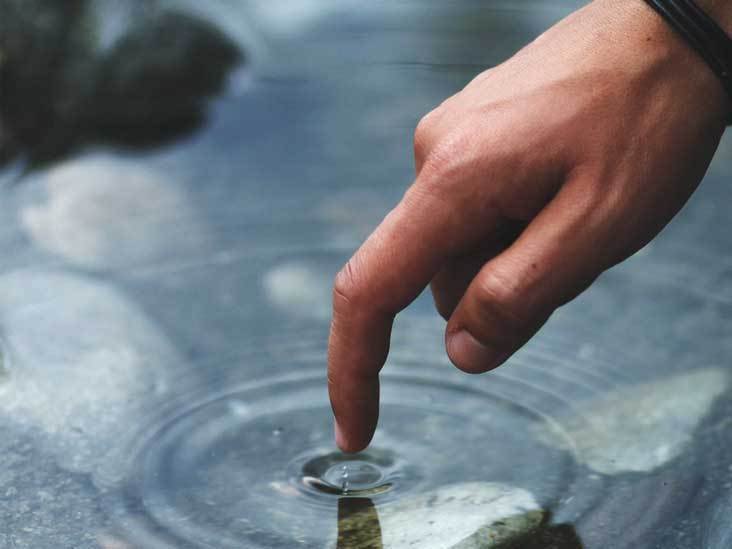 What goes around comes around? The disease is basically a tit-for-tat of the disease world and affects brains of some chosen people making millions of tiny holes in their brain that makes them shake their head uncontrollably or burst into pathological laughter, making it also known as laughing disease. Now to explain how those people are chosen. It is found among people from a place called New Guinea who practice a ritual of eating brains of their dead relatives as part of their funeral ritual. It can also affect someone who comes in contact with open wounds or sores of people who are already affected with it.

Encephalitis Lethargica also known as ‘sleeping sickness’ is a disease that was described first around 1917. The epidemic caused by the disease is estimated to have affected at least half a million people in Europe between 1915 and 1930. It causes people affected by it to go in a semi-conscious state of sorts, making them look a little what can be compared to a zombie. They’d be alive and conscious but unable to move despite being able to register the things going on around them but without active attention. They would live their life like a living object and sometime break into violent fits. The cause of the disease isn’t known but it’s most likely caused by some virus however, again, there’s not a conclusive evidence of the same.

Although by its name it may sound something harmless, but do not jump to the conclusion yet. Sweating sickness hits the person in two stages, a cold stage and a hot stage. Initially the person would experience cold shivers, headache and severe pain in the neck, limbs and shoulders causing the person to feel tired. The second stage causes higher pulse rate, intense thirst, delirium and excessive sweating. The disease has killed several thousands of people in 15th and 16th century in European countries. Much like sleeping sickness, sweating sickness too doesn’t have an established cause and you know who are being blamed here again, viruses of some kind- an unknown species of hantavirus.

Stiff person syndrome disease is like paralysis but more like paralysis on steroids. It is a rare neurological disease that causes progressive stiffness or rigidness in muscles to an extent that it paralyzes their bodies. Not only does it restrict movements of some body parts but also affects breathing and drinking fluids and even causes fractures. It is already sounding so painful. Thankfully treatments are available for this disease; however cause is still unknown for the same. Dikkat ke sai, ye nai pta, par dikatt sai.

Dancing plague or ‘Choreomania’ is disease that may sound funny but is anything but that. Those affected by the disease danced till they drop from exhaustion or may even dance till they die. The most famous case of dancing sickness is from July of 1518 in a French town, Stasbourg. One day a lady, referred to as Frau Troffea started dancing uncontrollably. By the end of the week 34 more people had joined her. The figure didn’t stop there and went up to 400 in just a month. As eerie as it may sound but the lady danced for more than six days while that isn’t a naturally maintainable level of exertion for such a period. As per the theory she should have been dead after three days. The cause of the disease is not known while as for the cure, doctors would suggest people to dance more which in turn cased exhaustion strokes and heart attacks as well. Not much of a cure you see. 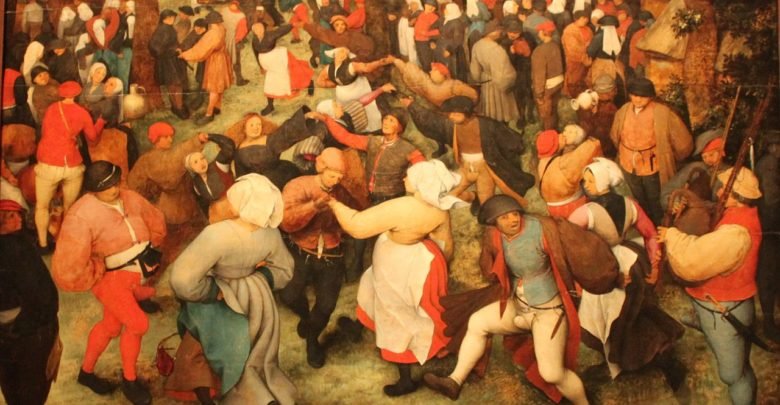 Nodding syndrome is a neurological with an unknown cause that originated in Tanzania in 1960s. Its reemergence has been seen in Sudan, Uganda. It afflicts children of the age of 5 to 15 years. Symptoms include uncontrollable nodding of head, neurological deterioration and stunted growth making the children look younger than they actually are. Even simple things like eating may trigger the disease. Till date there have been thousands of the cases. The cause of the disease has here, for a change has been attributed to a parasite but again, this one is more of a guess and so far there haven’t been substantial evidences for the same as. To make things even vaguer, the data neither shows any significant differences between the proportion of males and females among the affected, nor any seasonal pattern.

Suddenly, a functioning body seems like a blessing, doesn’t it? The fifth one completely has all my feelings. Stay healthy, if dealing with some disease already, do take your pills on time.