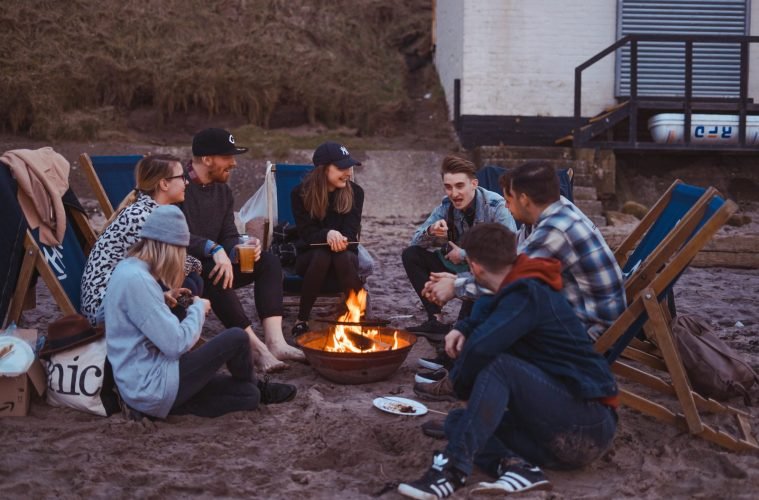 7 Reasons Why The New Generation Does Not Want Kids

With Father’s Day just around the corner, we decided to get into the depth of parenthood and see what millennials think about having kids. Are they ready for it? Or not? Do they see themselves as parents in the future? Or not?

Pretty much every twenty something says, at some point, that “they don’t want kids”. Gone are the days when the couple used to pressurised by family members with phrases like “Mere marne se pehle mujhe Apne pota/poti ki shakal dekhni hai” . Just like a scene straight out of a hit Bollywood movie .

Too bad millennials don’t give a flying shit what others says, today’s youth are much more interested in their career and life goals. Sorting and living their life one day at a time .

Read on to find out 7 reasons millennials aren’t sure about having kids.

This tops the list. Many millennials feel they don’t have enough money to raise their kids.

So many things were different from how our parents grew up. They had steady and stable jobs, they could save and buy a house, they had multiple cars and getting married and having children was pretty much a done deal. But these days, none of those things are guarantees.

So Money is definitely a big part of having a kid, and it makes sense that this generation would want to make sure that they have enough saved in the bank before making such a big decision. 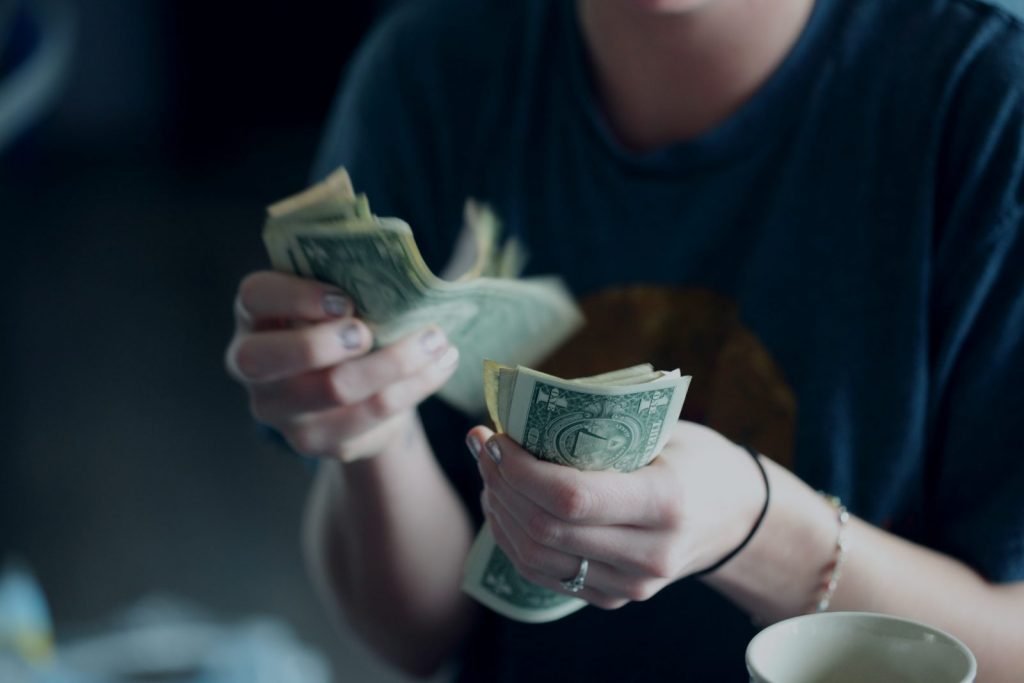 2. There are only two choices in life: Career or Family

You can look at anyone in the whole world who you admire, and you can see they picked either career or family. There are not people who have an amazing career who also put their family first.

Amazing careers come from incredible focus and dedication. The people who are insanely driven to be high performers in their chosen career need to have a singular vision in exclusion of pretty much everything else.

So the idea of “having it all” — both a family and your dream career — is an unattainable myth. So, unsurprisingly many people are worried that children would keep them from achieving their highest potential. 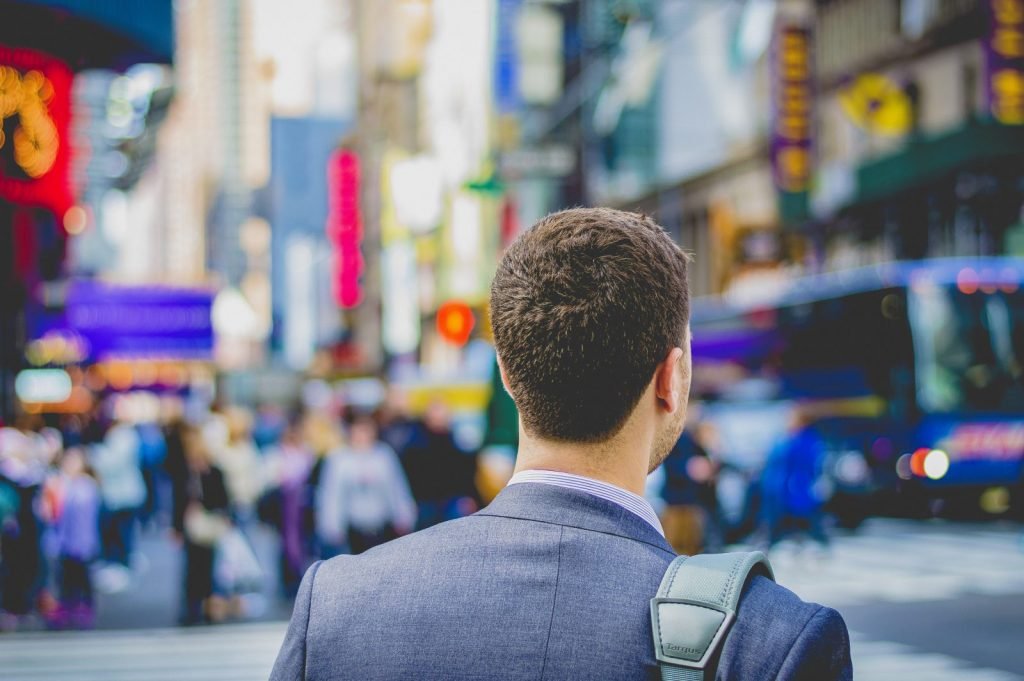 3. We are just not ready

Not all women are pre-programmed with maternal instincts, and not all men have an urge to spread their seed.

NO they aren’t SELFISH . They are just not ready to take the responsibility to be a good parent which means consistently putting the child first and making healthy choices for them, and many of us don’t feel that we are up for that challenge. 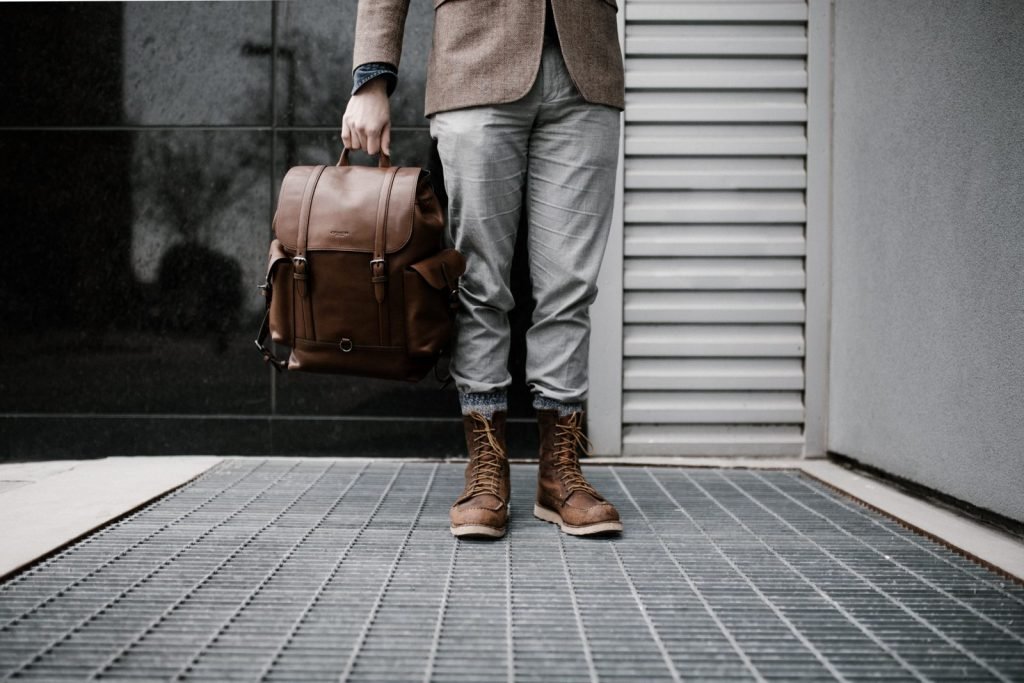 While there’s some debate as to whether or not overpopulation is a serious threat to humanity, many millennials see it as a legitimate reason to avoid adding more humans to the equation.

While not everyone feels this way, some people do, and it’s important for us to honor what we want and what we feel is right for us. 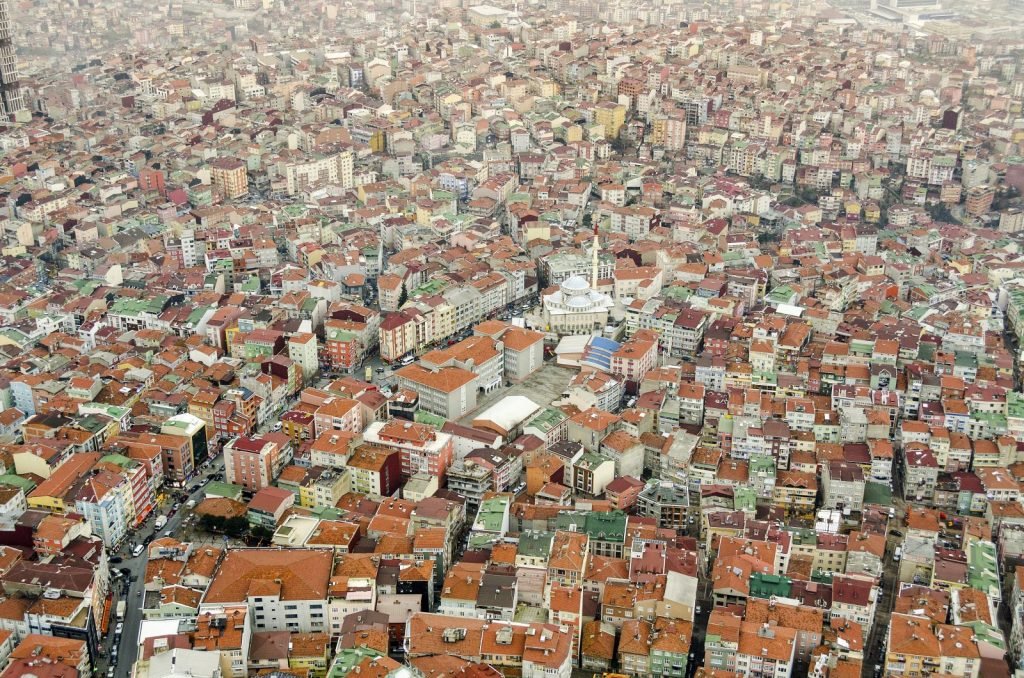 Most of the young generation when asked about having kids just say straight-up that they don’t like being around them.

They can be very irritating. You know that thing they do when they stare at you from over a restaurant booth or on the plane? Some can’t stand that. The only time they enjoy children is when they are quiet, humble, intelligent beings, which is basically only when they’re sleeping.

Some are not so charmed by them, so for them , the logical solution is to not have any of my own.

With all that explanation I think it is a totally fair thing to say so. 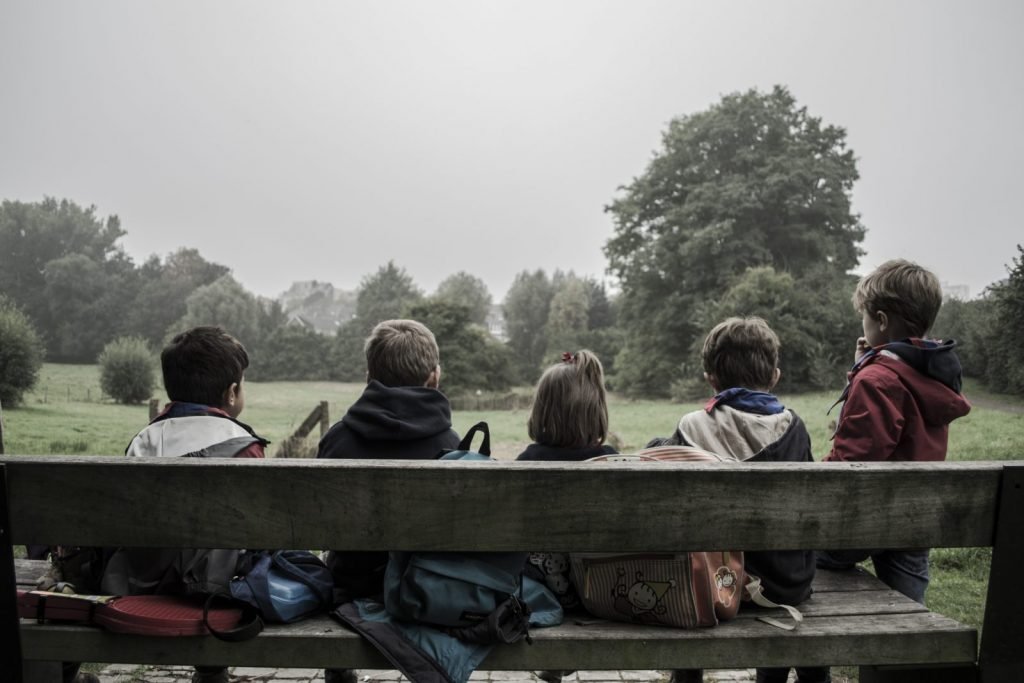 Childbirth is a strenuous, excruciating, expensive physical ordeal. And some women aren’t ready to deal with that and they have already been dealing with other stuff which makes them exhausted.

Also with all those post pregnancy changes , they just can’t imagine them going from the “curvy hips” to the “bumpy belly” and all this is not appealing to them .

In short it’s a Full On body horror for them. 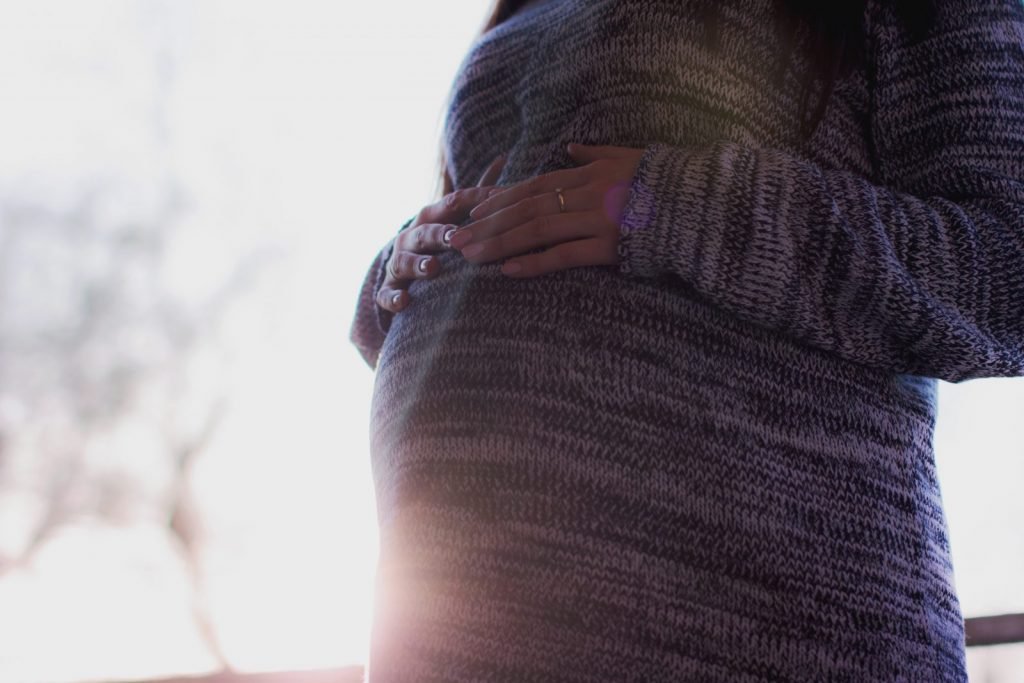 The world is at its most vulnerable phase . You don’t know what’s gonna happen next. You are alive now but maybe you won’t Tomorrow. Nothing is guaranteed.

Not even your life partner. It’s tough to date today. Youngsters seem to stay single longer, get married later, or not get married at all. Not everyone finds ‘The One’ and starts a family with them.

The world is filled with terrorism and diseases and every filthy shit ever. You name it and you have it here

Honestly our society is kind of messed up; and we don’t need to send someone out into that dark pit. 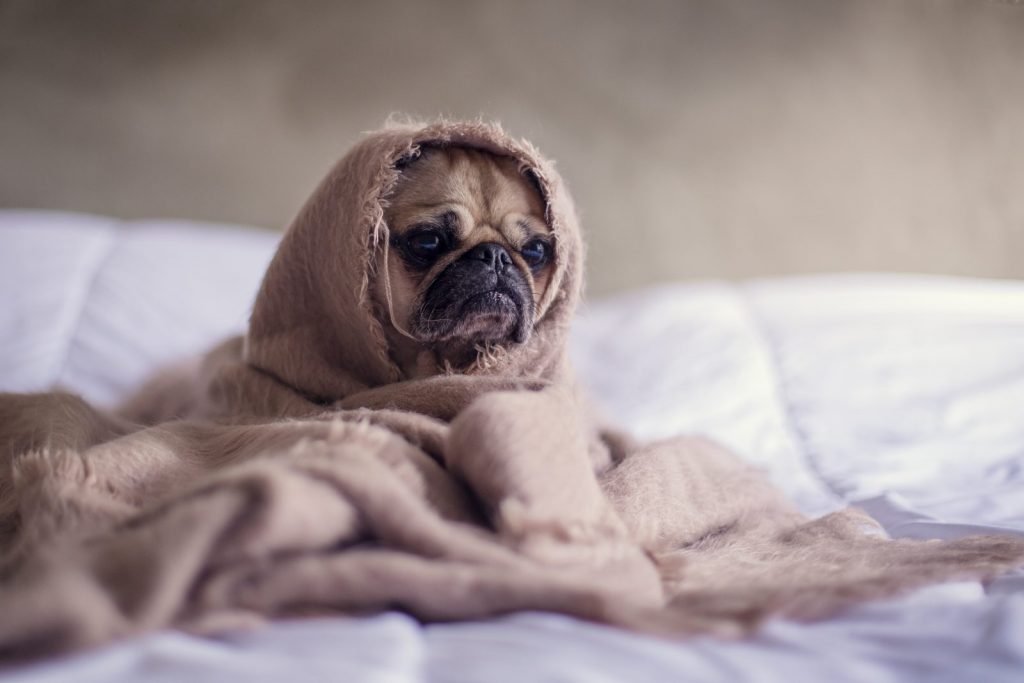