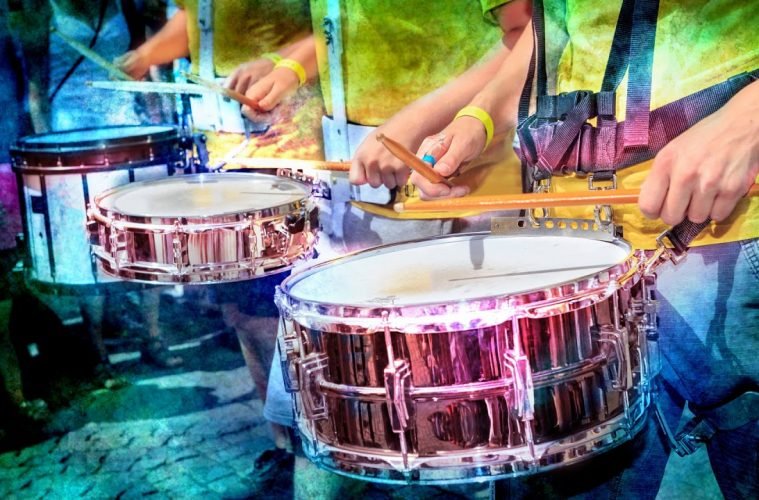 7 Regional Music Genres That You Can’t Miss If You Claim To Be A Music Lover!

In the age where absolutely anything can be used as an excuse to call you anti-national, I am relieved that the choice of music is left out of all of this.

Now that we have kept that aside, and you know that we won’t judge you, how many genres do you think our country has?? Interesting isn’t it? Thanks to some creative directors the audience was introduced to other genres of our country which cleansed their palates. There are so many hidden genres all over the world, let’s explore some of them starting from our motherland. Shall we?

Indian classical music is further divided into Hindustani and Carnatic. Hindustani is classical music from the North, West and East India and celebrates the influences of Persian and Islamic music, pioneers include Pt. Bhimsen Joshi, Ustad Amjad Ali Khan, Ravi Shankar etc. The south is home to Carnatic music which unlike Hindustani Music, has its main emphasis on vocals. The most popular artist from the Carnatic music world is M. S. Subbulakshmi who is immortalized in her bhajans and sthothrams. Other artists include Bombay sisters, N. Ramani and Gayathri Girish.

Pop is used to refer to ‘popular’ and as a diverse nation, musical choices vary demographically as well as geographically, and it is very difficult to include each and every subgenre. ‘Bollywood’ is a subgenre which I feel needs no explanation but that is also evolving every day and the musicians deserve appreciation for that. The ‘Disco/dance’, although debatable that it did not originate in India, I do believe we added a very indigenous flavour to it. Other entries can be Indian Rock (Pentagram, Parikrama, Indian Ocean, Agni), Metal (Skyharbour, Bhayanak Maut), Hip-hop etc.

This is the music of or relating to the common people of a region, eg. Rajasthani, Punjabi, Haryanvi, Gujarati, Bhojpuri etc. The initiatives like Coke studios and The Dewarists have done a commendable job in reviving the Indian Folk music. The guests on these shows were celebrities like A. R.  Rahman, Indian Ocean, Wadali brothers as well as new folk musicians from the remote areas of our country were also invited to showcase their talents on this stage.

Fast paced drums, and on-stage-improvisations made this genre a huge hit. If you still can not picture it you owe it to yourself to watch Whiplash. The music has its roots in Blues and Ragtime and originated in the African-American communities of New Orleans, United States. Also, artists like Michael Bubble are keeping the flame of jazz music alive which Music greats like Buddy Rich and John Coltrane lit.

A Japanese genre that includes sentimental ballads and traditional vocals. What you might find interesting is how I got to know about it. I read an article about Mr Sarbjit Singh Chadha’s interview after the immense success of his Enka album in Japan. Yup, this is where turban meets kimono and fireworks set the sky ablaze. He is the first non-japanese Enka singer. He compares the music to ghazals because of the slow melodies, I couldn’t agree more.

Before DJs started experimenting with trance, Gnawa people of Africa had already mastered the trance genre. Not just music, they were experts in healing too. Using pictures, colours, perfumes, magic, music and dance they cured people of psychological ills and scorpion stings. They also warded off bad spirits and evil. Music legends Robert Plant and Jimmy Page from Led Zeppelin also collaborated with Gnawa musicians.

When the Africans were being transported from one country to the other for slavery, they brought with them their traditions. When they mixed into the culture of the country a brand new art was born. Excellent examples for Brazil are Capoeira and Samba. Samba has become the cultural identity of Brazil. There are Samba parades in Rio De Janerio. There is Bahian Samba de Roda which is a UNESCO Heritage of Humanity.

Here you go, these are the tunes the world dances to!