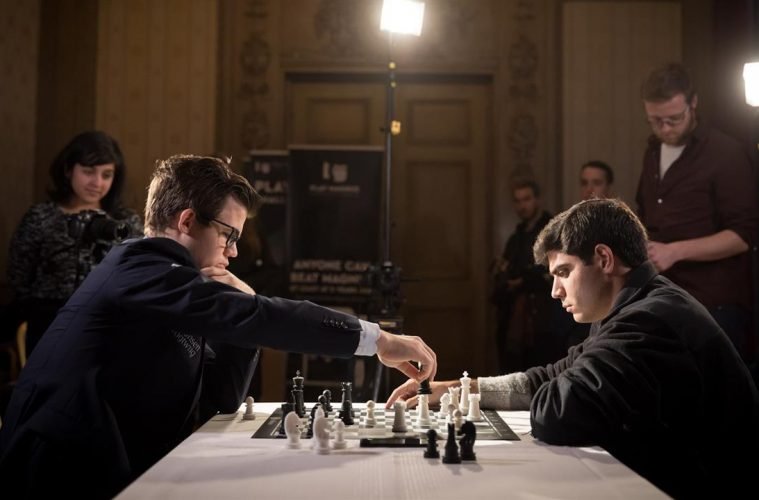 Reams of research has bloomed from social science trying to figure out the appeal of watching sports. We, humans, are inherently competitive with all those theories about ”survival of the fittest” and the like, but also we love a good chill of surge in testosterone.

And ASAPScience supports this idea:

That said, however, there are a few sports, that, either owing to the speed (or lack, thereof), or because of the rules and complications aren’t as thrilling to watch as a car-race.

Even though classifying the sports ranked on boredom is hard, here is a quick list: 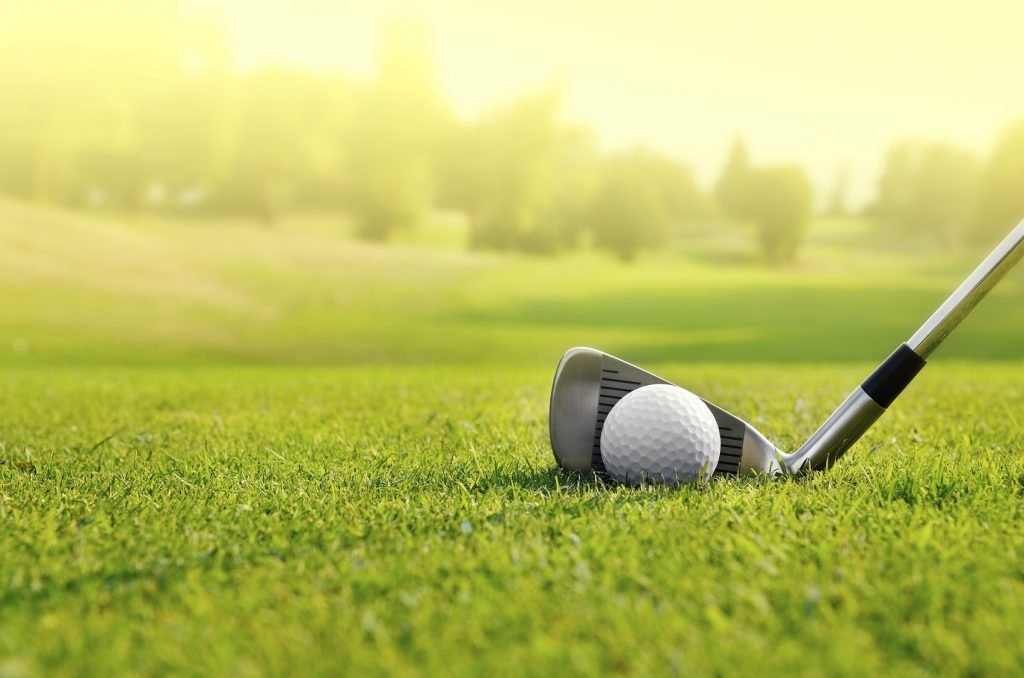 Golf, the club and ball sport has now been officially declared as the most boring sport in Britain. The news isn’t different for the rest of the world.

In a YouGov survey of 1,616 adults, it was the dullest sport to watch for about 70%of the people. The survey brought its fair share of negative publicity. Like someone said once, “Golf is a good walk ruined.” 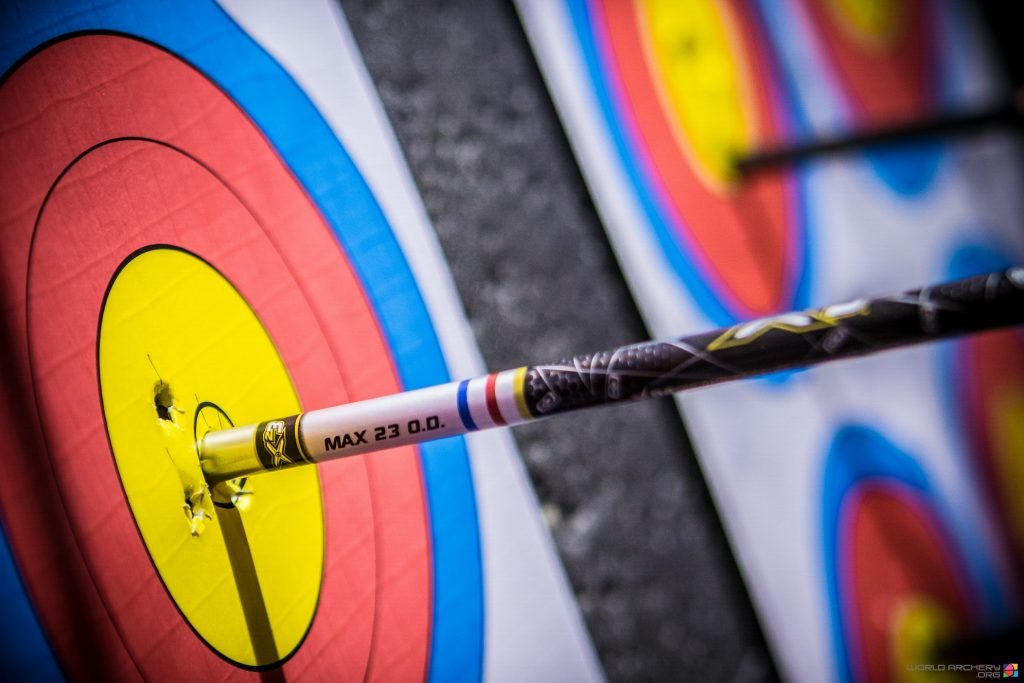 Archery is a great sport if you are a player. With discipline and practice it never gets boring, and the thrill of hitting the mark never diminishes. But it is just as hard to watch (making it easier to doze off).

When you are waiting for the bow and the arrow to do its job? The wait is exasperating! 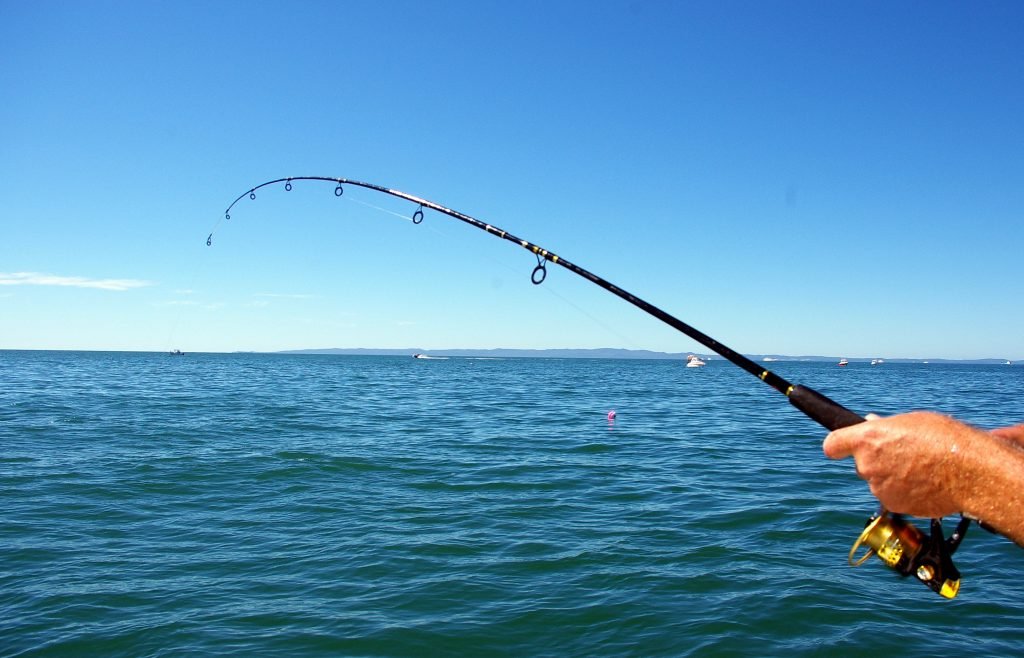 We know what you are thinking. Fishing isn’t a mainstream sport anyway. Needless to say it is hard enough keeping concentration when you are fishing first hand, let alone watching someone else do it.

It is like life. You wait for things to happen to you, only nothing much happens.  Or, to borrow words from Dave Barry, “Fishing is boring, unless you catch an actual fish, and then it is disgusting.” 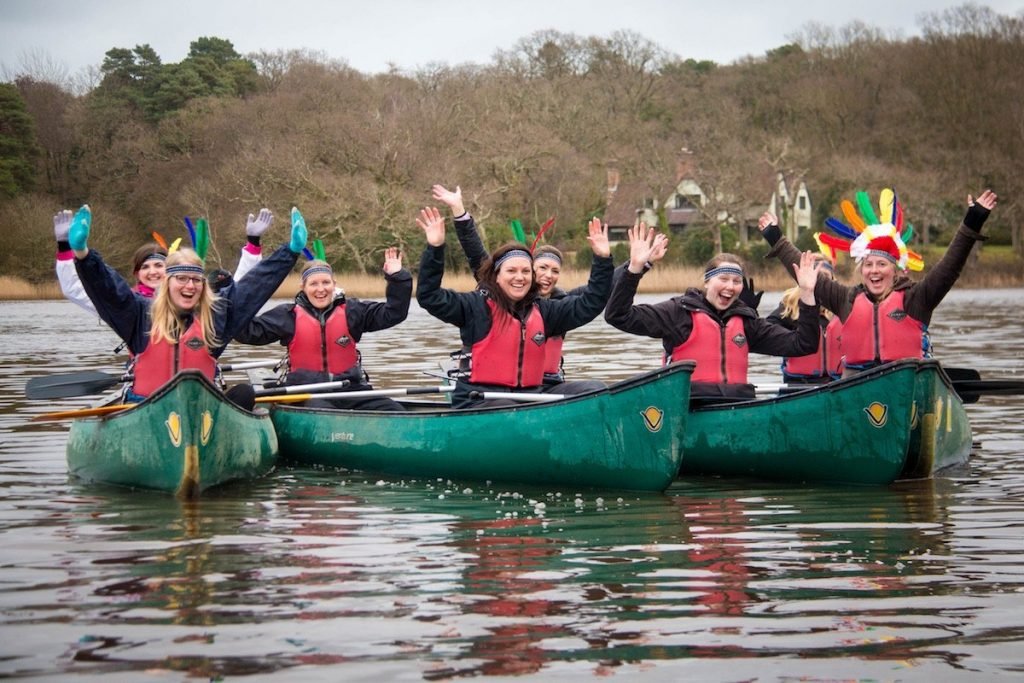 The art of Canoeing still struggles to gain popular traction. Since the first Olympic Canoe event in 1924, the field has seen  breakthroughs in boat design and whatnot, but the fundamental premise remains the same. And that is not a very encouraging thing for the sport. Paddling a canoe with a single-bladed paddle is exciting when you are the one doing it. 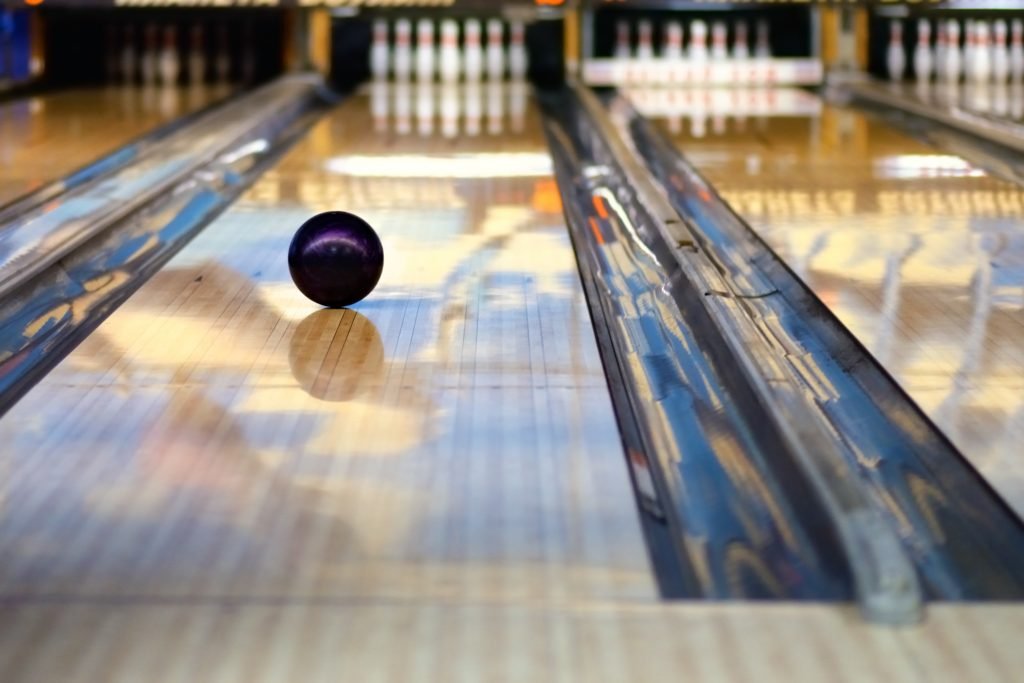 Bowling is amazing, but boring, at least in part, to the bowling lexicon. It is hard enough to watch a player rolling or throwing a bowling ball towards a target.

No wonder the bowling alleys have to work hard to up it a notch and create a glamorous ambiance! 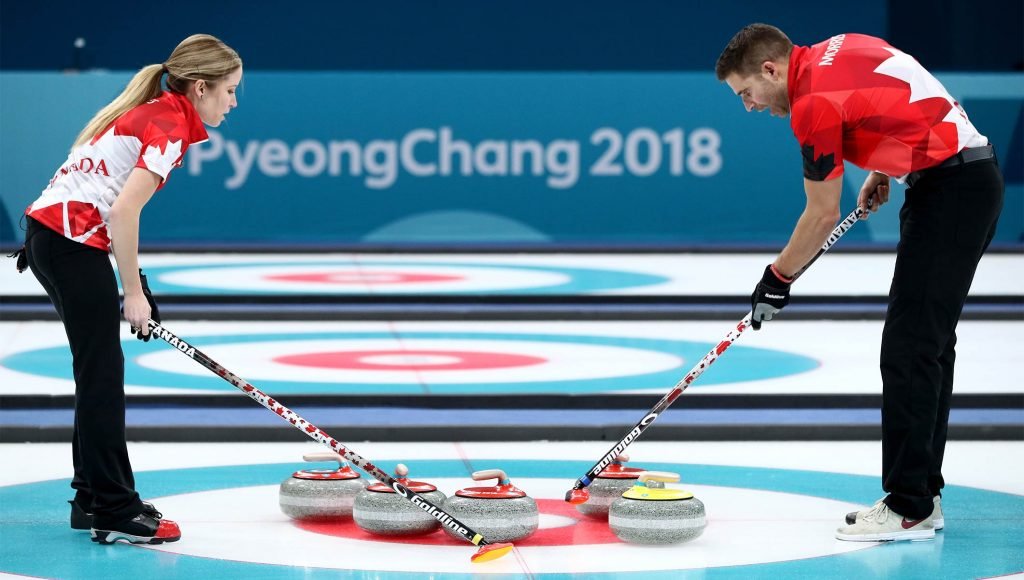 It is ironic that curling is an entertainment sport, because the idea of judging how players sweep a rock better is a little too first-world a problem. Makes us wonder if Quidditch would be boring beyond measure to watch, too!

There is something pythonesque about the absurdity that this sport is!

It was invented in 16th century Scotland, which explains the obscurity of the terms used. Often also called “Chess on Ice”, it has a plain bizarre lexicon. The team members are called the skip, the lead, the second and the mate.

Each team alternates throwing stones, sweeping ice (it basically sounds like an adventure you did not sign up for). The goal is to throw your stone as close to “the button” as you can, and keep the opposing team from getting closer. It is now a Canadian thing. But each game is a terribly tiny tale, except it isn’t tiny. 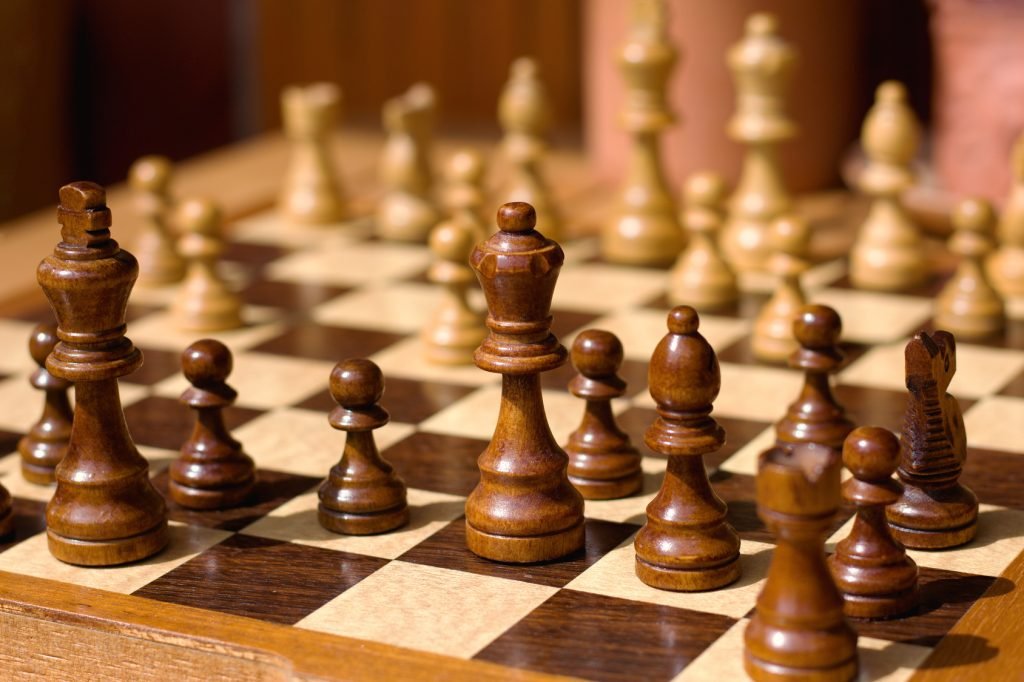 We all hear about Chess as being that black and white cube-maze that is the arena of the genius minds. But the rather popular argument that chess isn’t even a sport in the first place, does not help the reputation of the sport.

Tedium is bound to be the order of the day if you are not a player, and have to watch two players try and make moves as they pore over the checked board. For you, however, the thrill is conspicuous by its absence.

Here’s hoping the concept of speed chess can salvage the situation!

Why did soccer and cricket not make it to the list?

I talked about the ”obsession” we have with watching sports and cheering for the teams we support. But there is something about the fervour of a football fan grieving at the loss of her club, or the fireworks that follow the victory of her favourite cricket team.

They don’t emote the same way as the rest of the sports-fans and these fans carry the sport in their DNA.

Now that we have established this theory, let us switch on the nearest sports channel, let them begin the game of chess or golf, and prepare to doze off.