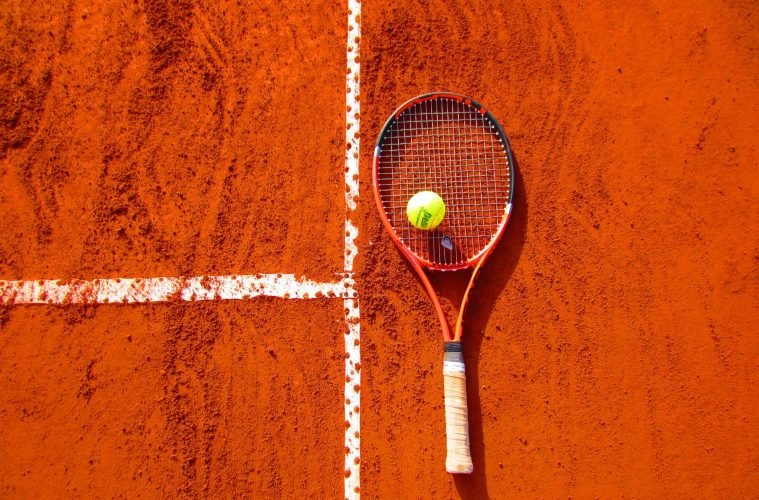 A sportsperson at the highest level of his domain already subjects his body, both physically and mentally, to limits far beyond it is capable of. One unfortunate day, a single miss-step could lead to a career-threatening injury, bringing years of training to an unfortunate conclusion. Sports like Cricket, Soccer, NFL, Basketball etc are unforgiving, being physically and mentally gruelling.

Injuries have cut short promising careers like those of cricketers Shane Bond, Mark Boucher, soccer players like Ben Collett of Manchester United or even WWE wrestlers like Shawn Michaels, Stone Cold Steve Austin. However, there are some players who showed incredible physical and mental resilience to come back to their top game even in the face of hopelessness. 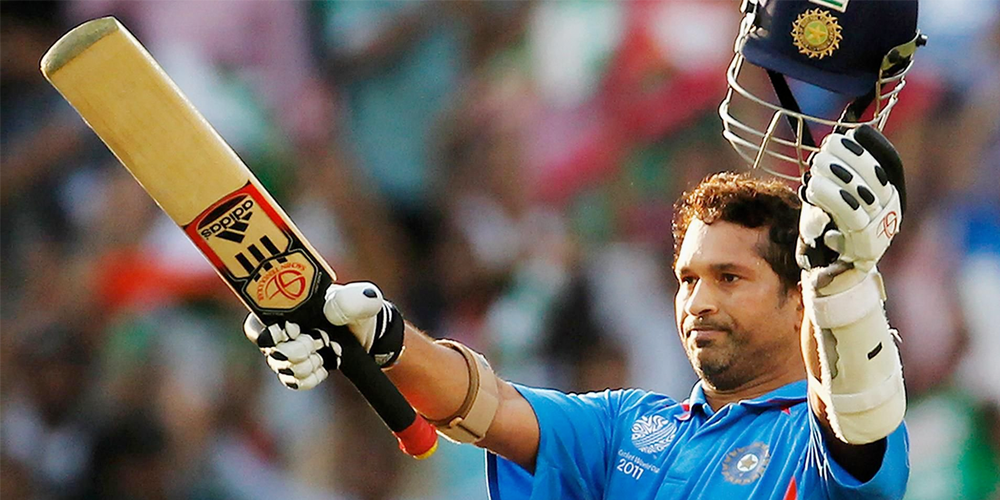 Sachin had already played over a decade of exhausting cricket before he came across his biggest setback. The Tennis Elbow injury Sachin suffered in 2004-05 almost threatened to end his career. The injury was so severe that Sachin could not even lift his son’s plastic bat at that time. “I could not sleep at night,” he says.

But as it turned out, Sachin didn’t let the injury bog him down. He went on to play another decade of cricket before hanging his boots, which included the 2011 ICC World Cup. He retired with every possible batting record in existence.

Following the surgery in 2004-05, his performance nosedived as he averaged 41 in 18 test over the next two years. But not one to be disheartened, Sachin staged an incredible comeback to form. In the last 6 years of his career, after 2007, he averaged 51.75 in 66 Tests, which included 16 of his 51 centuries in the format. ODIs reflected his new-found determination as well, as he scored at an average of 48 (more than his career ODI avg of 44.83).

His post-tennis-elbow career also saw him become the first individual to breach the 200 run mark in ODIs. 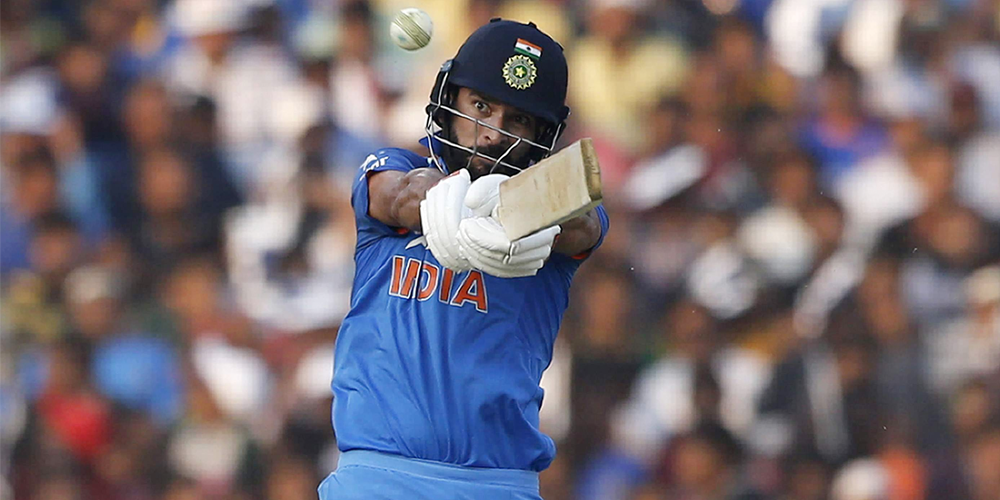 Not many athletes would have the heart to come back from a setback as devastating and draining as a cancer diagnosis. Yuvraj, arguably one of the most elegant cricketers, and a colossal monster with the bat on a good day, was diagnosed with ‘mediastinal seminoma’, a rare germ-cell tumor, in 2012.

After having played a key role in India’s World Cup triumph a year earlier, this was especially hurtful. Yuvraj made a comeback to the Indian T20 side in a match against New Zealand, scoring 34(26). Although he struggled in ODIs and Tests, losing his place eventually, he made a mark with some handy innings in the shortest format of the game.

In the IPL, he’s consistently valued above par, evident from the fact that he was the most expensive player in the 2014 and 2015 editions of the tournament. He’s played the role of an all-rounder to perfection, with 2 IPL hat-tricks to his name. 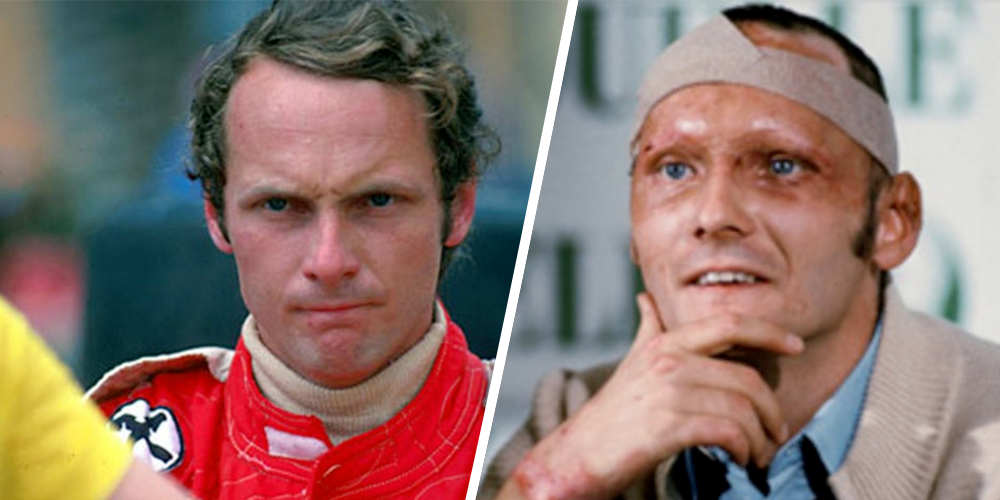 Niki Lauda is one of the greatest F1 drivers of all time. He was crowned the F1 drivers Champion in 1975, driving for Ferrari. This was the first of his 3 eventual crowns.

The high-octane, high-risk sport of F1 saw one of its most horrific crash at the Nurburgring Circuit (German Grand Prix) in 1976 when Niki Lauda’s Ferrari swerved off the track and burst into flames. By the time help arrived, Niki had already suffered severe burns on his scalp, forehead, and hands. He inhaled toxic gases while being trapped in his car for over 1 minute. The shocking incident left him in critical condition and sparked a debate over the safety of the circuits in F1.

But guess what, Niki Lauda returned for the Italian Grand Prix just six weeks later, shaking off the horror of the accident that almost killed him. ONLY SIX FUCKING WEEKS. Although he lost the 1976 championship to James Hunt by a single point, he did go onto race for a long time and winning the 1977 and 1984 Drivers Championships.

The Hollywood movie Rush (2013) starring Daniel Bruhl as Niki and Chris Hemsworth as James Hunt, was based on the ill-fated 1976 Championship battle between the two. 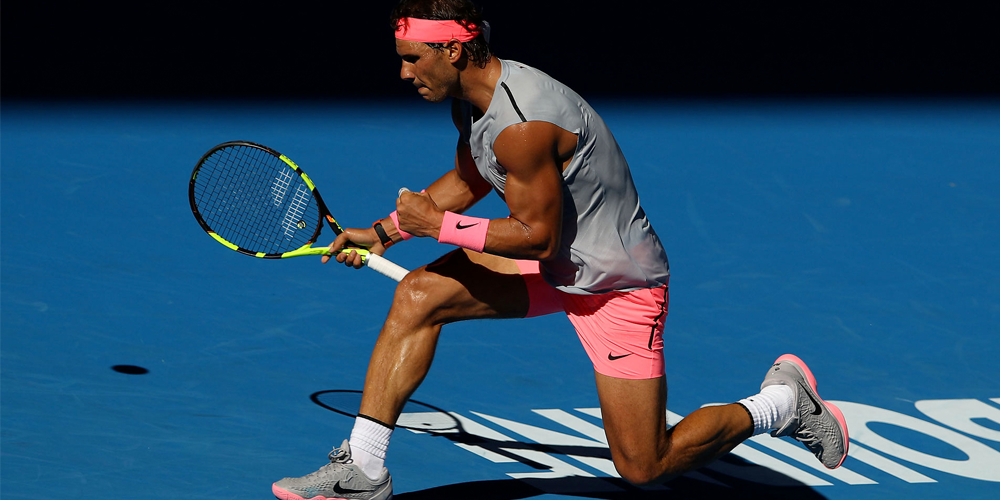 Tennis, being a high-energy game, pushes players to the extremes of what their bodies can handle. The game tests an individuals physical and mental fitness, especially in matches going to 5 sets and tie-breaks. Rafael Nadal has been one of the most injury-prone tennis stars amongst his peers. He has frequently missed important tournaments, occasionally even Grand Slams, due to his various injuries almost every season.

Nadal’s playing style incorporates heavily his aggression and athleticism. He generally plays at the baseline and prefers playing all over the court thanks to his speed and agility. Such a style, experts argue, makes him prone to serious injuries.  They have also questioned his longevity. Nadal has himself admitted to the physical toll of hard courts on players such as himself.

Rafa has found himself missing almost 25 months from various Tennis engagements due to his injuries. Comebacks have become the norm for the legend, who has 16 Grand Slams to his name, next only to Federer. He suffered a scaphoid stress fracture in 2004, tendon knee injury in 2008, abdominal issues during US Open (2009).

Nadal, however, took the longest break of 7 months from July 2012 to February 2013, owing to tendinitis in his knee. He missed the US Open (2012) and the Australian Open (2013) in the process. But Nadal came back strong, winning his 8th Roland Garros and 2nd US Open later that year.

Things get better. The 31 year old veteran returned to the top of the ATP rankings in the beginning of April to begin his 168th week as the top ranking tennis player. 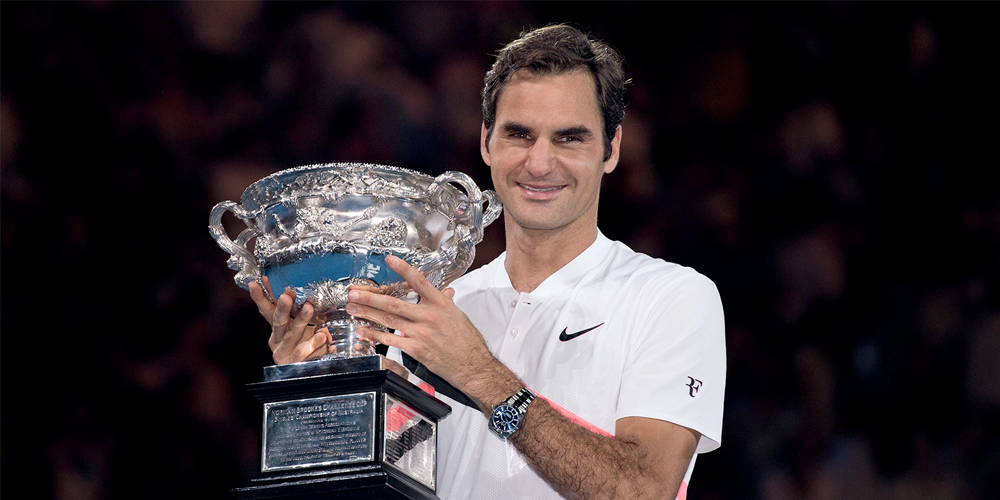 One simply does not become a living legend without pushing the limits of one’s body, to unfathomable extremes. Roger Federer, easily the greatest tennis player of the Open Era, hasn’t had an injury-free career.

Federer withdrew from the Rio Olympics, 2016 and the remainder of the 2016 season to fully recover from the knee injury he suffered in the Wimbledon semifinal against Milos Raonic. Federer and his team took this decision to prolong his tennis career The 6 months away from Tennis marked his longest break due to injury. His detractors found the opportune moment to announce the decline of Federer, saying that Federer’s glory days on top of the hill were soon to vanish.

They couldn’t have been more wrong.

Roger Federer returned with a bang, winning the Australian Open in 2017, defeating his fiercest rival Nadal in the finals. After skipping the French Open, he won his record 8th Wimbledon defeating Marin Cilic in straight sets.

He started 2018 on a high as well. He won the Australian Open, his fifth, for a record 20th Grand Slam. Federer is far from done, by any means. 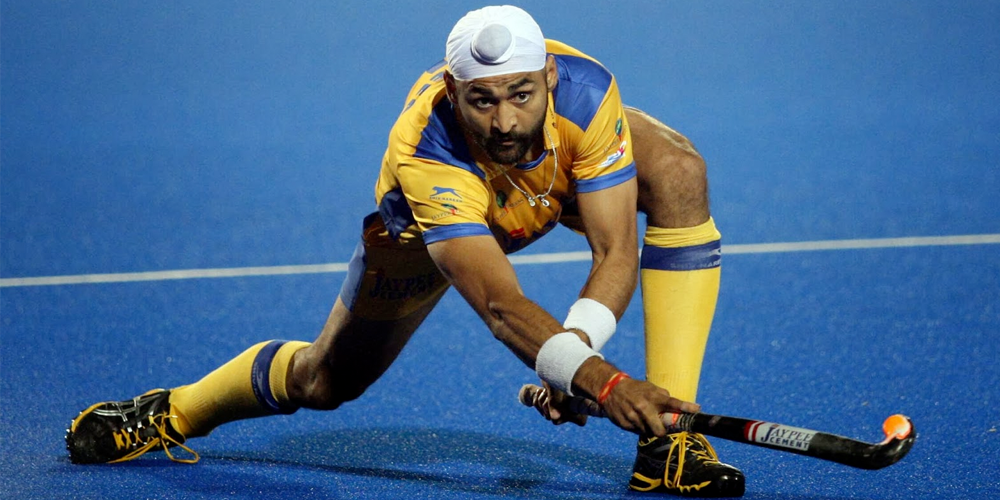 Sandeep is a former captain of the National Hockey Team. He is one of the most dangerous drag-flickerer and penalty corner specialist in the world. He is said to have the best drag flicking speed (~145 kmph). A hockey ball coming your way at this speed will just be a blur.

In 2006, Sandeep was accidentally shot inside Shatabdi Express. He was on his way to join his team for the World Cup in Germany. The bullet punctured his pancreas and chipped his spine which left him almost paralyzed and wheelchair-bound for close to 2 years.

A biopic on Sandeep’s struggle and eventual triumph over the adversity is in the works. Diljit Dosanjh will play the role of Sandeep in the anticipated biopic Soorma, slated for a release in late June this year. The biopic will also star Taapsee Pannu and Chitrangada Singh. 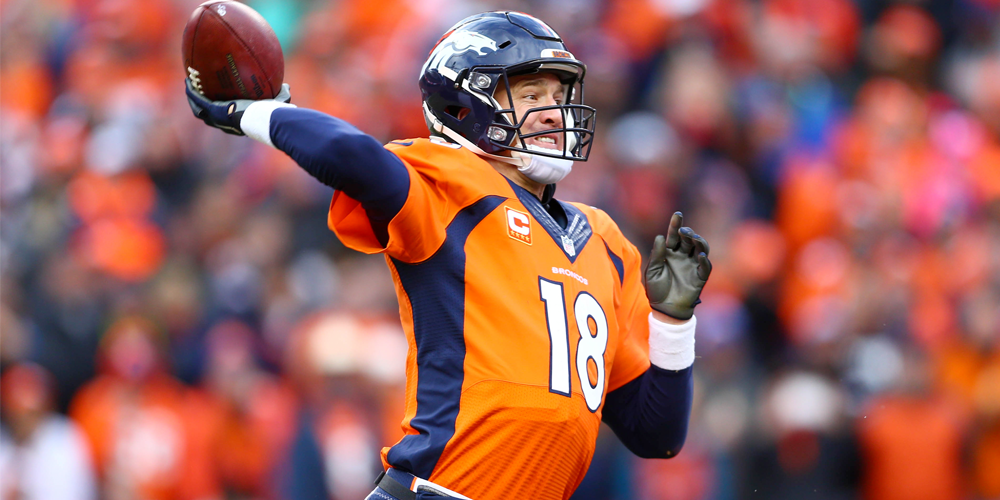 Peyton Manning is, arguably, as one of the greatest quarterbacks of all time in NFL history. Manning underwent multiple neck surgeries and spinal fusion surgery before the 2011 season, forcing him to sit out for the entire season. After 14 seasons with the Indianapolis Colts which included a Super Bowl title, they finally released him at the end of the 2011 season.

He signed on with Denver Broncos in 2012 until his retirement in 2015. His NFL career concluded with a Super Bowl Ring at the Super Bowl 50 (2015). In 2013, Manning became only the sixth player in NFL history to throw 7 touchdowns in a game.