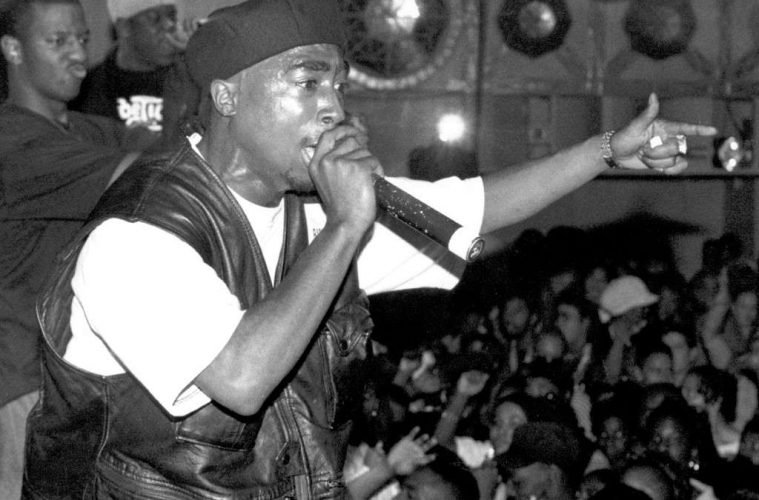 7 Unresolved Murder Mysteries That Still Give Us Goosebumps

But what if what has disappeared, never comes back?

As humans, we are not programmed to accept things at their face value. We question things, we look for logic and then come to acceptance. But every once in a while, there comes mystery that we as humans are not able to solve. Things that are beyond explanation and ahead of our understanding. Thus, one of the things that always end up bewildering us are unsolved murder mysteries. So much so that most TV shows in crime genre are looking to showcase murder mysteries that the audience can not crack until the last minute. Lets take a look at some of the unsolved murder mysteries that we have failed to find the prestige in.

Elizabeth Short was an aspiring actress/waitress in Los Angeles in the 1940’s. One morning her mutilated body was found near a vacant lot in LA. The body had been severed into two pieces and had multiple slash wounds on it. A massive police investigation generated around 150 suspects but yielded no conclusion. A couple of people sent letters to the local press claiming to have murdered Elizabeth and having her belongings. But that turned out to be a dead end with no concrete evidence.

The Black Dahila murder is touted as the most mystic murder in American crime history. It served as inspiration for a movie, some books and it acts as a conversation piece for whenever it is brought up. 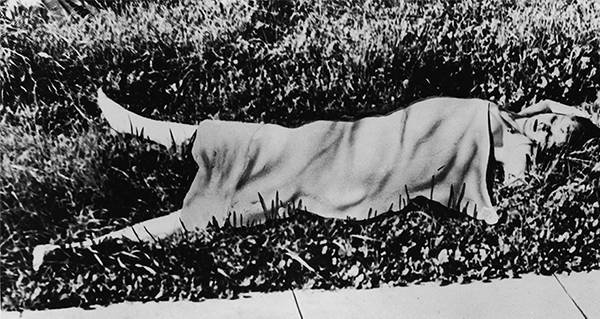 The zodiac killer operated between 1960 to 1970’s in Northern California. He claimed responsibility for 37 murders in different cities surrounding Northern California. The killer also had the audacity to call the police department to report the murders himself. He communicated with the police department & Press in mysterious ways by sending ciphers that have not been cracked till date. The Zodiac was different in this way from other killers, he craved and enjoyed all the attention he was getting.

In a chilling cryptographic note, he mentioned that he liked killing humans as they were more dangerous animals in the forest. The case of the zodiac killings was never solved and remains open till date. It was adapted into a book and a movie with very fine performances. 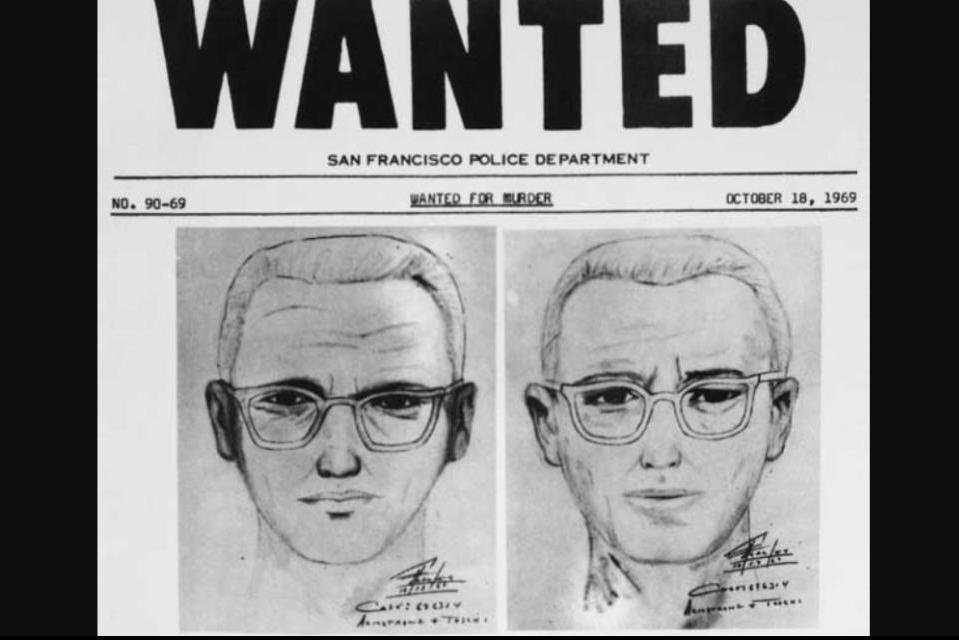 3. The murder of TuPac Shakur

TuPac was considered one of the most iconic American rappers of his time. He came from a humble background and was considered to be speaking to an audience that was averse to rap music before. TuPac rose to fame quickly and won hearts all over the music industry, but all this came with a price. He entered into some sort of disagreement with his business partner ‘Notorious B.I.G’. Soon after he was found murdered in cold blood on a drive way in Las Vegas.

What was intriguing was that Notorious B.I.G was also shot dead in similar fashion around six months later. The murders were never solved due to lack of witnesses. However it did become fodder for conversation. Fans came up with theories about rivalries gone too far and even about the rappers faking their own death. The music industry still mourns the loss of two talented rappers and the rest of us wonder what actually happened that led to the killings. 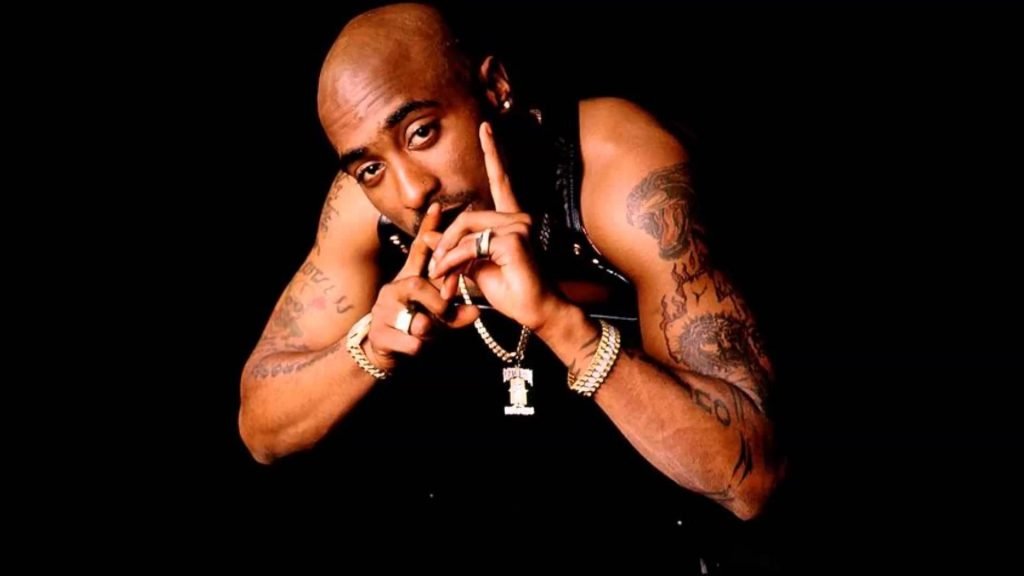 Amar Singh Chamkila was a punjabi singer in the 80’s whose songs majorly described drug abuse, extra marital affairs and in general how Punjabi men behaved. He and his wife were the lead singers in a band. The songs were popular but not without their fair share of controversies. The inapt portrayal of Punjabi men via songs was considered offensive and obscene by many in the state.

On March 8th 1988, Amar singh and his wife were murdered by a group of motorcyclists in Mehsampur, Punjab. Two of the band members were also gunned down. Lack of eye witnesses and a several investigations later, the police failed to zero in on the culprits. Whether the motorcyclists were actually a fanatic group or just hired henchmen by someone is still a mystery. 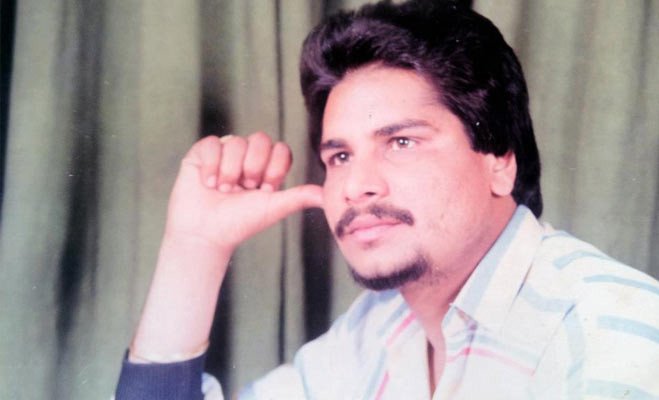 The murder and investigation of Aarushi Talwar was one of the most talked about matters in our country. Aarushi, a 14 year old girl was found dead in Noida under mysterious circumstances. The prime suspect, the servant of the house was found missing from the house. But an unexpected twist came to pop up. The servant was also found dead on the terrace of the building a day later.

The investigation was made by police teams from different jurisdictions and later on, Aarushi’s parents (The Talwars) were convicted of the death of their own daughter.

There was no clear evidence save for a narco analysis, which it turns out is inadmissible in court. The Aarushi Talwar murder case was also made into a movie which was controversial in its own ways. 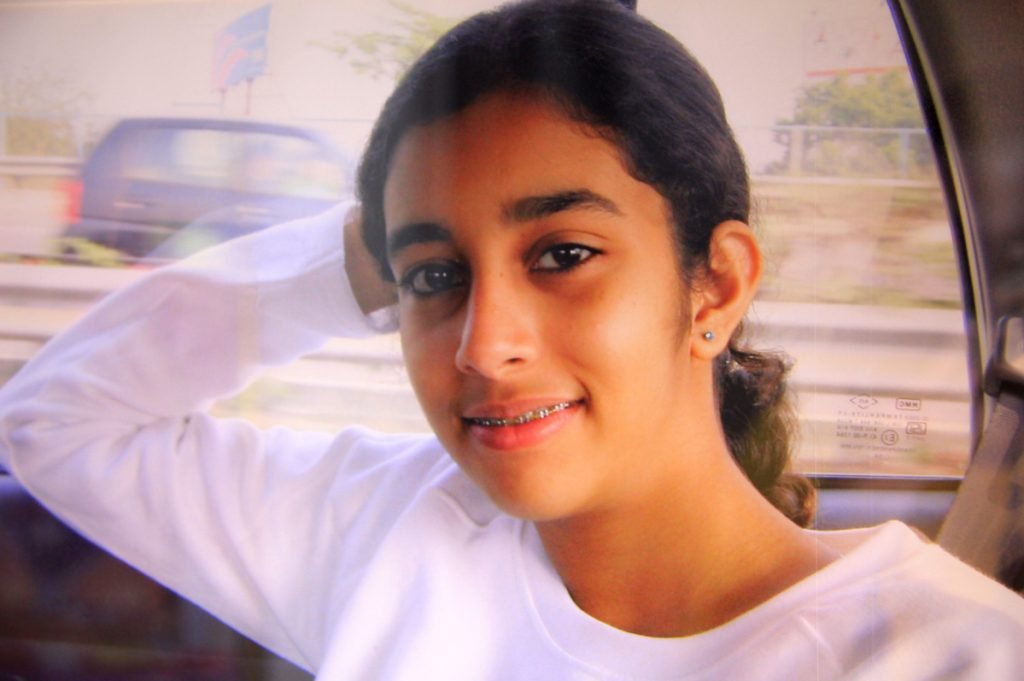 The passion  nightclub in Beijing is known to be one of the most exclusive nightclubs in Beijing. It was known because of its hostesses who used to be tall, beautiful and very well educated. One of them was Liang Hailing who was considered the most beautiful hostesses of the club. She had clients that included the rich and famous of Beijing as well as politicians.

In November of 2005, Liang was found murdered in her apartment. The police found millions of Yuan in her apartment and gifts that were given to her by her regular clients. The investigation was detailed but no potential witness was every zeroed down on. It is believed that since Liang had connections to political people in high places, the real reason for her death was never revealed. It is yet unknown how Liang died. 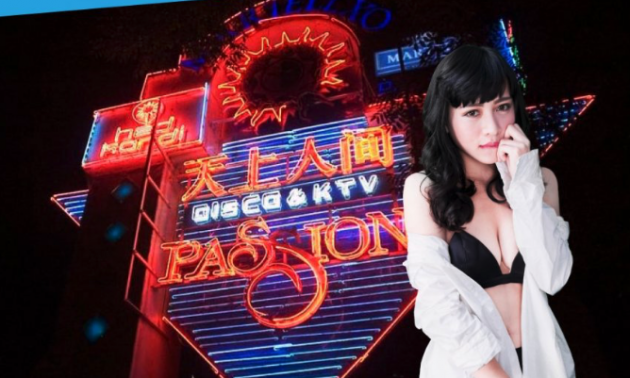 In February 2017, two girls aged around 14 were taking pictures in a park, in Delphi, Indiana and posting them on Snapchat. When they saw a suspicious looking man lurking around them, they tried to catch him on camera and upload that as a snapchat story too. Soon after, the two girls were murdered and no clues were found.

The snapchat story just indicated a heavy set man wearing a cap, but no facial clues were revealed. The police found no evidence at the murder sight and it seemed that the killer had vanished into thin air. No conclusion has yet been reached on this investigation. 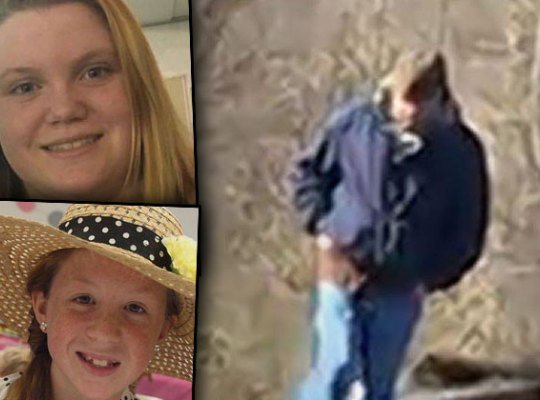 Murder mysteries are intriguing to the point that we can find out how it happened and who is responsible. But the ones that leave behind no clues, always haunt us as a community.