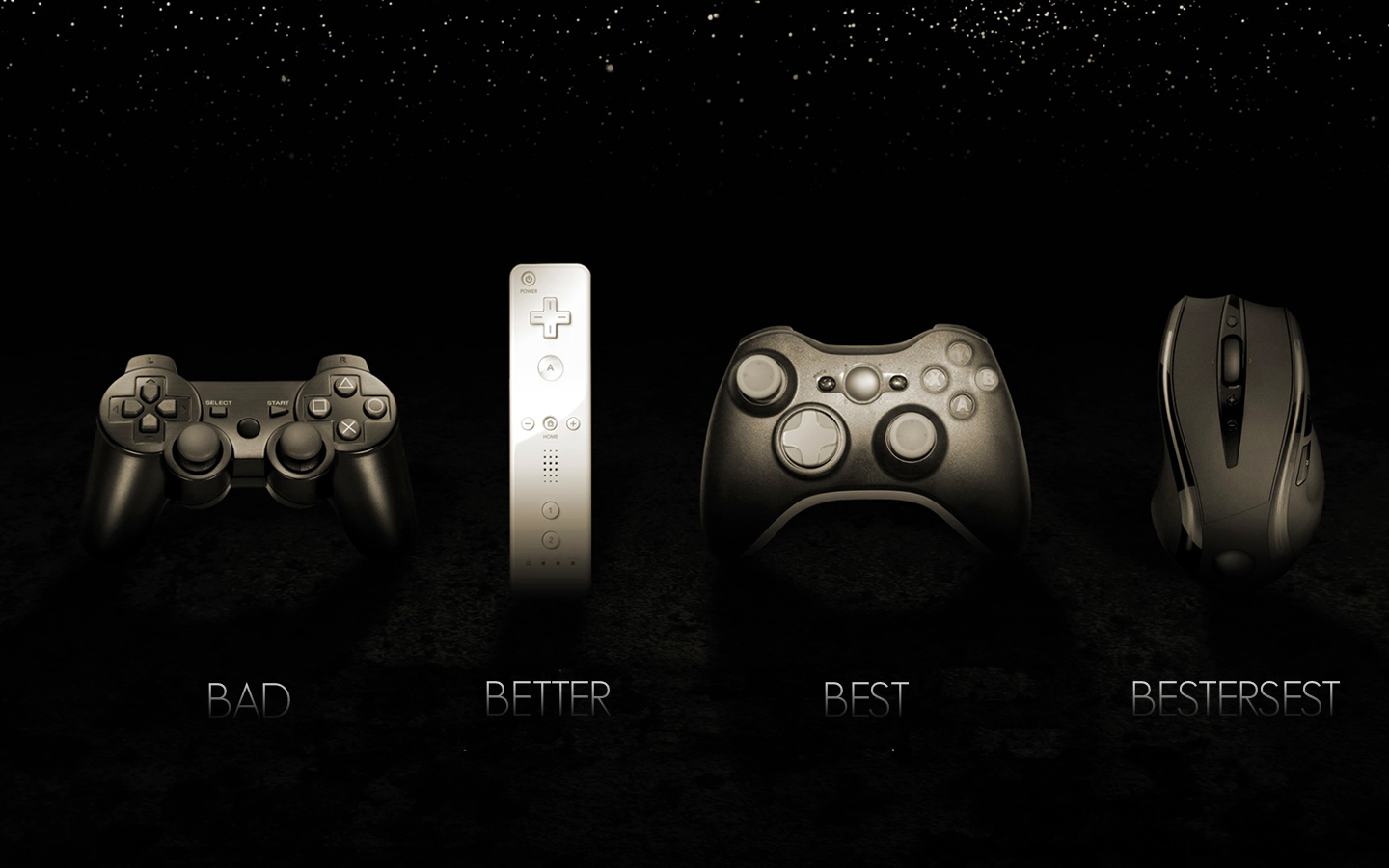 Gaming is Love, isn’t it?

Gone are the days when gaming meant playing Mario on your PC. Gaming has evolved to levels that is breaking the barriers of imagination. The recent past has seen a steep incline in the involvement of technology in the gaming arena. With booming technologies like Virtual Reality and Augmented Reality, the world of gaming is forever changed. And what a beautiful change it is!

Interestingly, the current worth of the gaming industry stands at a whopping 108.9 billion dollars. This, in itself, is a testament to the expanse of gaming and its incredible capability of generating revenue. Additionally, loads of companies keep venturing into this market. It is no longer restricted to the creation and selling of games but encompasses a much wider domain. From consoles to peripherals, from devices to motion sensors, Technology, can be seen, at its finest in the industry. We have tried to list some of the best, most innovative gaming devices here, for you: 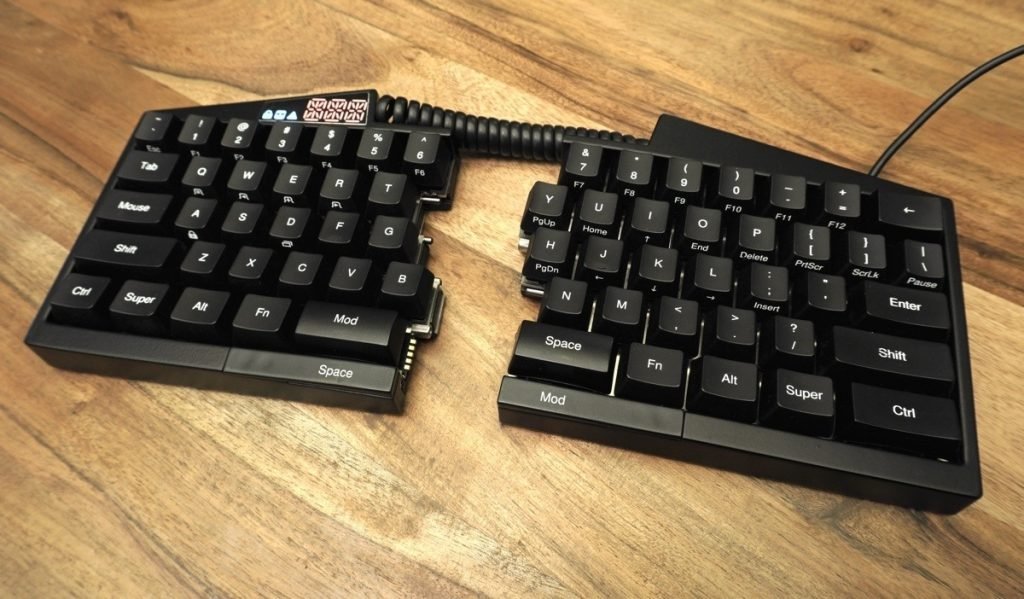 The ultimate hacking keyboard is an ergonomic, fully-programmable split keyboard.  While the new age keypad can be split apart into two separate, yet it has interconnected, modules. This allows the user minimal hand movement and a convenient positioning system. Moreover, it allows additional modules such as the touchpad, the trackball, the cluster pad etc., to be attached to the main keyboard module. Additionally, the splitting characteristic allows the keyboard to be highly portable as well. Thus, truly optimizing the gaming experience. 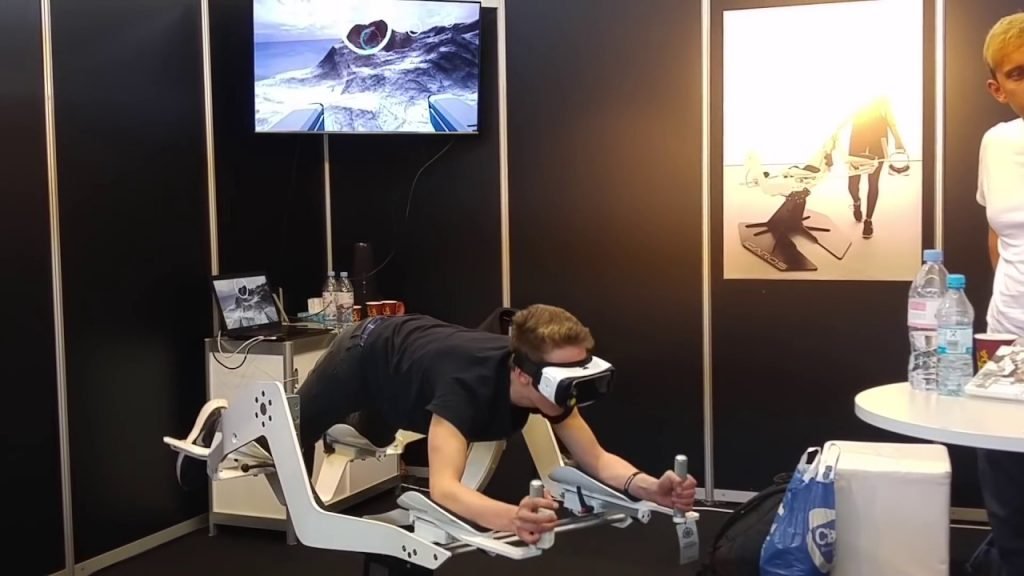 The Icaros Virtual Reality System is a dream come true. It allows you to fly! Okay. Not literally. But figuratively. The system is designed in such a manner that it provides a full-body workout along with the thrill of a virtual reality based game. To break it down: the system comes with a VR console that can be used to play relevant flying games on-top of the plank-like mechanical system which mimics your body movements in VR. Surprisingly, it is as easier to use than it sounds. The console promises a 30% higher calorie release than an ordinary plank position. Now, this is the kind of workout I can opt for. 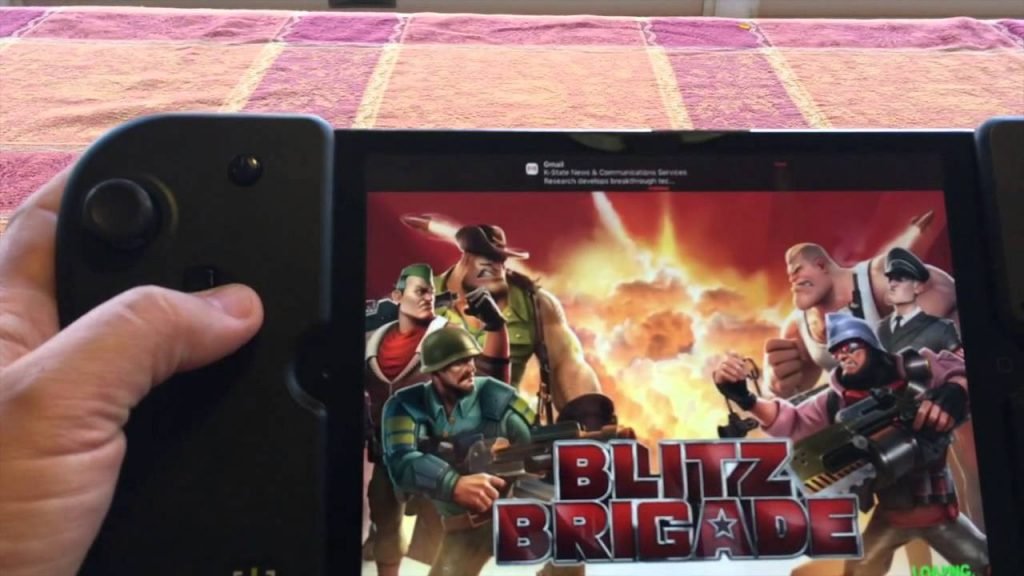 Best device for on-the-go gaming. However, currently only exists for iPhone users. *cries in Android*. The Gamevice controller connects to the edges of your iPhone and converts the entire thing into a gaming console. It features joysticks, four-way buttons as well as conventional buttons in its hardware. The controller allows attachment to the phone without losing any screen space and thus, only enhances your gaming experience. Thus, higher dexterity in existing screen space. What’s more? The console also syncs with the Gamevice Live app which houses hundreds of games. 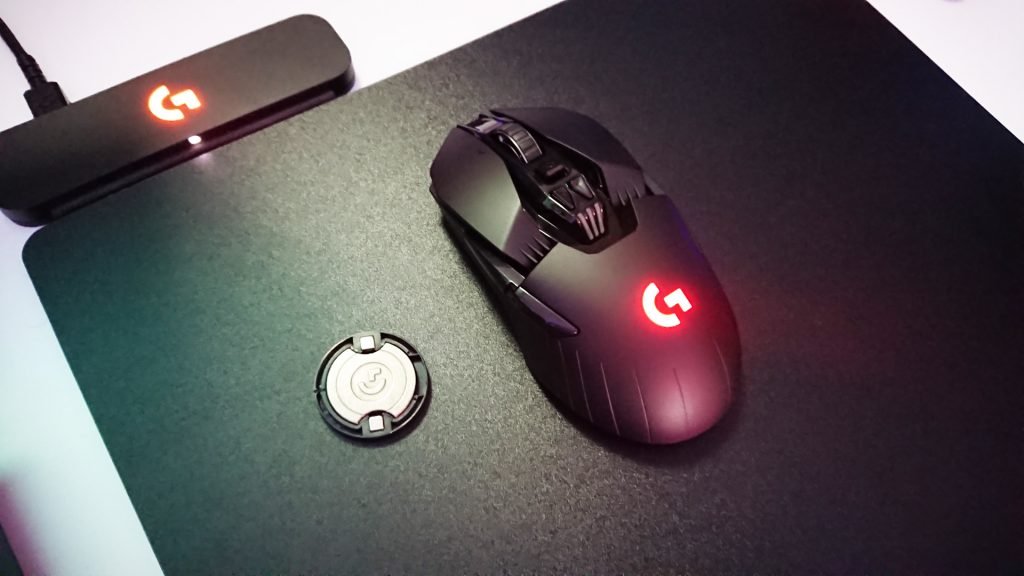 Logitech has recently managed to surprise all gamers with the new, unique and patented charging mouse pad. While few companies have ventured into the wireless charging pad domain, they have only managed to allow charging in a particular corner of the pad. Logitech has overcome this barrier quite beautifully. The mouse pad allows its compatible wireless mouse to be charged anywhere over the pad, in any position. For the avid gamers who fear unexpected battery drain of wireless peripherals, this is a game changer. *Pun intended* 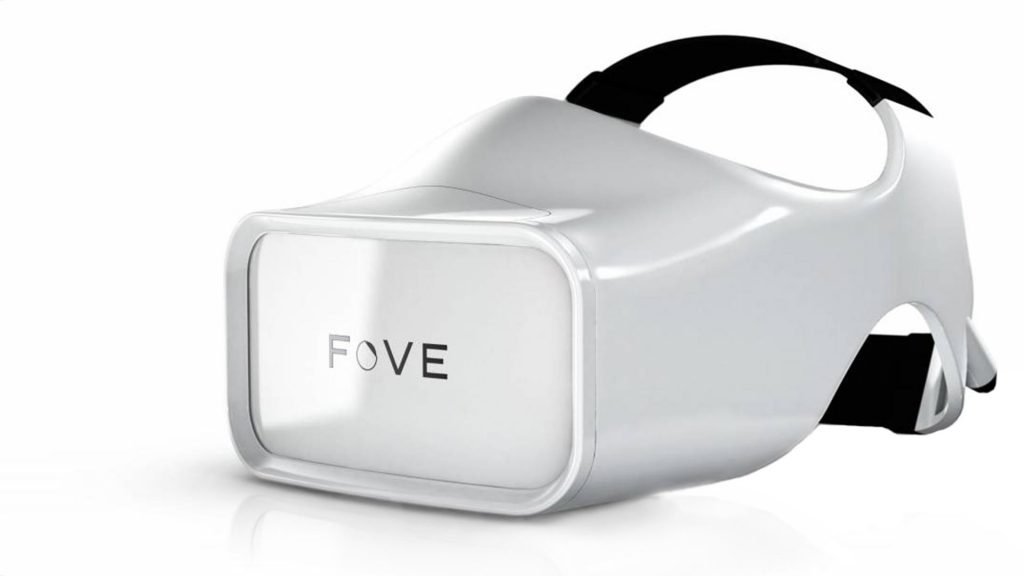 The FOVE VR Headset goes a step further in existing VR technology. It allows a highly immersive, life-like experience in virtual veracity. The headset features state-of-the-art eye-tracking technology. The console tracks the user’s eye movement and consequently, optimizes the rendering. Therefore, to put simply, the area that user is looking at appears in sharp focus, with the peripheral vision areas appearing blurry. It also features simulated lighting based on a person’s real environment. All these features allow for a two-way connection between the user and virtual figures, an eye-contact based interaction as well as close-to-real environmental experience. We can already imagine the incredible possibilities in gaming. 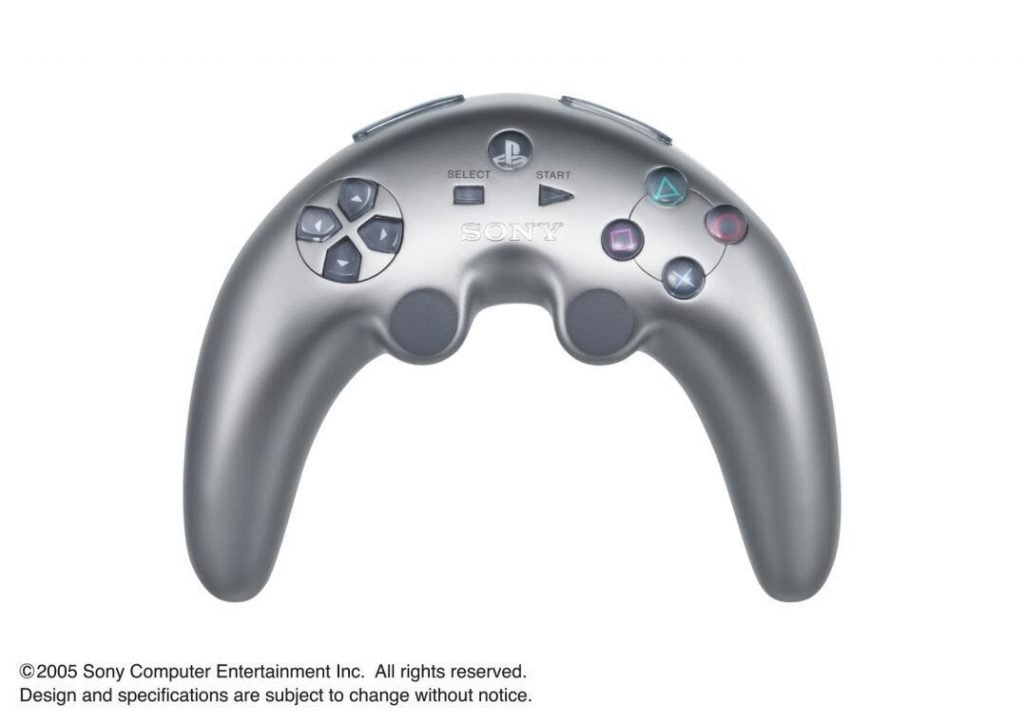 The All Controller Universal Gaming Remote is the newbie in town. And a promising one at that. It will release next year after a successful Kickstarter funding campaign. The controller promises to be universally compatible with all available gaming consoles. With a battery life of more than 40 hours, it is compatible across all operating systems, be it Windows, Linux or Mac games. It works equally well with Androids, iOS devices as well as gaming consoles such as PS3, PS4, Xbox One etc. The controller also features a small LCD screen on top allowing the compatibility to various controllers. The device will reduce the pain and chaos that gamers go through in multiplayer and multi platform gaming. 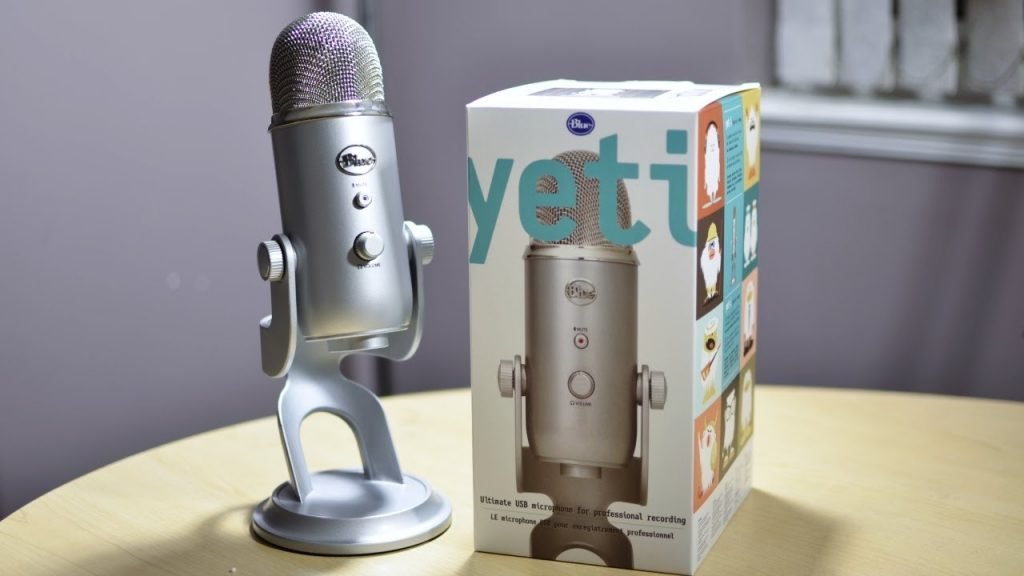 The simple, yet elegant mic system by Blue allows professional gamers to record and commentate with pristine audio quality. The small, USB supported mic features various diverse settings for studio quality recordings. It has a good design, is petite, and highly efficient. Thus, it is perfect for the gaming commentators in you. 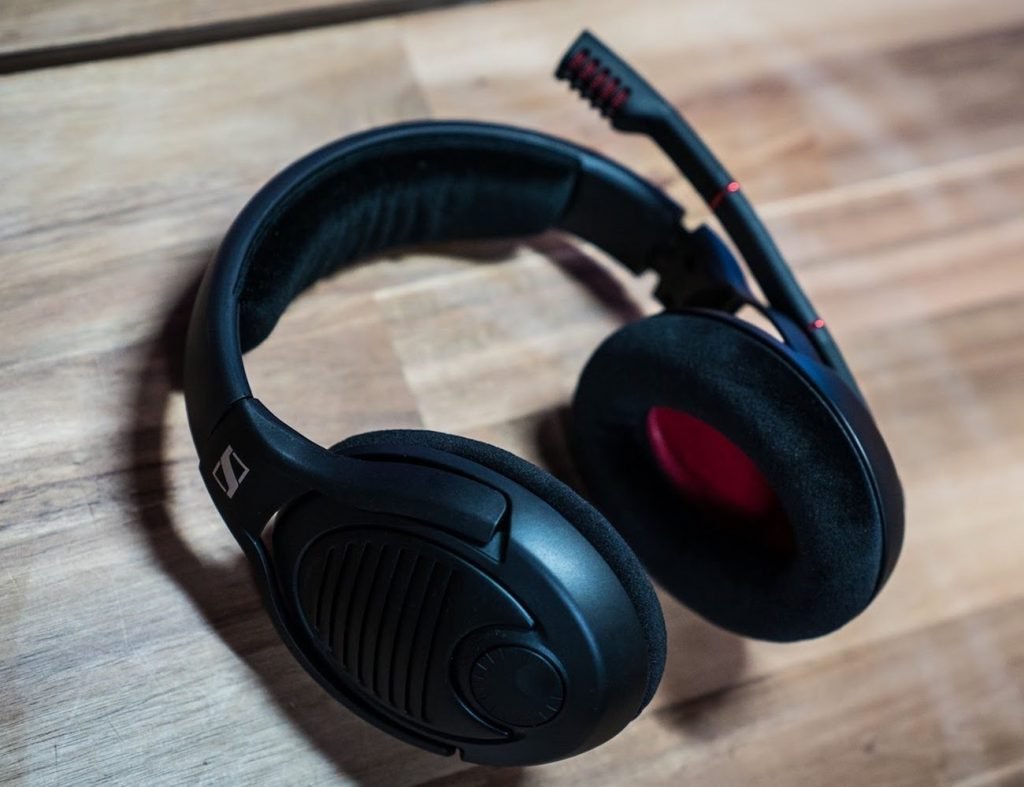 Sennheiser is known for its extraordinary sound technologies. This latest gadget is built exclusively for gaming and provides impeccable sound and speech systems. The attached microphone comes with a background noise canceling algorithm that allows for clear, uninterrupted voice communication. Thus, it is capable of delivering a highly immersive Dolby 7.1 surround sound through the headgear. The equalizer allows the user to modify the default settings as per their requirements. Thus providing an unadulterated gaming experience.

The world of gaming is ever expanding. Therefore, it has now stopped being just a gaming world and is so much more. Technology. Innovation. Virtual Interaction. All contribute to an experience that is purely enthralling and unique. To add a cherry to the cake, you can now earn millions in the professional gaming industry. So gather up your gang and get ready to (CS)go!