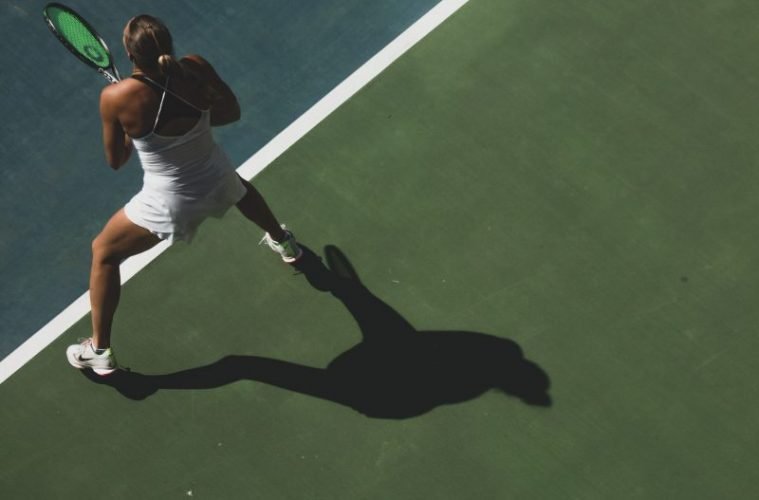 Tennis is one of the most popular sports in the world. It has had a fair share of memorable moments. From the 11 hour duel between Isner and Mahut to Federer’s only French Open crown, let’s take a look at some of them. 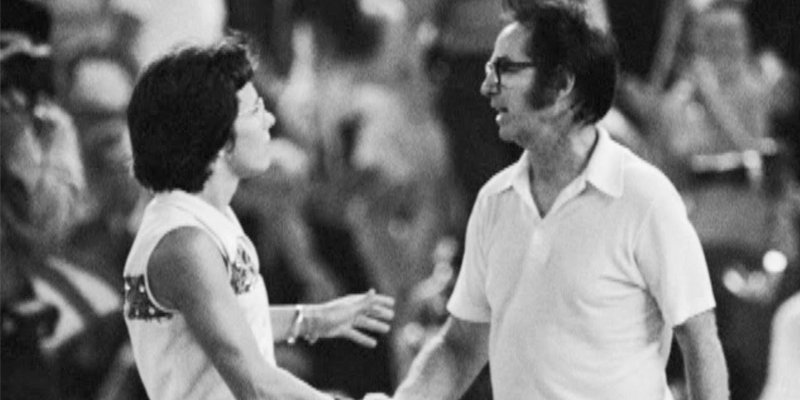 The exhibition match was between Billie Jean King, World No. 2 at that time and Bobby Riggs, a 55-year old male chauvinist. It was dubbed as the ‘Battle of the Sexes’ and was a huge spectacle in the era before tennis was on peak popularity, watched by 90 million people worldwide.

Bobby Riggs had claimed that he could beat any female player even at his age due to the inferiority of the women’s tennis. Billie Jean King, who was a vocal advocate of gender equality in Tennis accepted his challenge. She defeated Bobby Riggs in straight sets 6-4, 6-2, 6-3 and earned a prize of $100,000.

This event was the subject of the movie Battle of the Sexes (2017) starring Emma Stone as Billie Jean King and Steve Carell as Bobby Riggs. 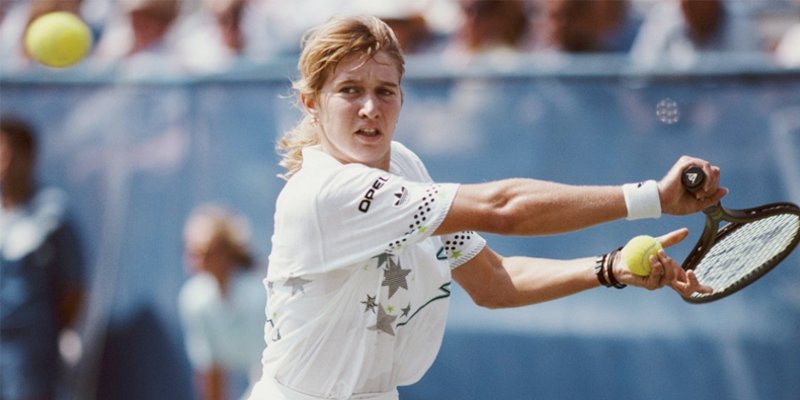 Steffi Graf is regarded as one of the greatest tennis players of all time, male or female. She won 22 singles titles in her career, second only to Margaret Court’s 24 titles. In 1988, she solidified her legacy by becoming the only tennis player to win the Golden Slam. Golden Slam refers to the feat of winning all four major Grand Slams and the Olympic Gold.

Steffi Graf won the Australian Open 6-1, 7-6. She defended her French Open title by winning 6-0, 6-0 in a mere 32-minute final. She defeated Martina Navratilova 5-7, 6-2, 6-1 staging a remarkable comeback at the Wimbledon championship match. At the US Open, she won 6-3, 3-6, 6-1. In addition to this Calendar Slam, Steffi Graf won 6-3, 6-3 at the Seoul Olympics to achieve an unprecedented Golden Slam, a feat that hasn’t been repeated since. 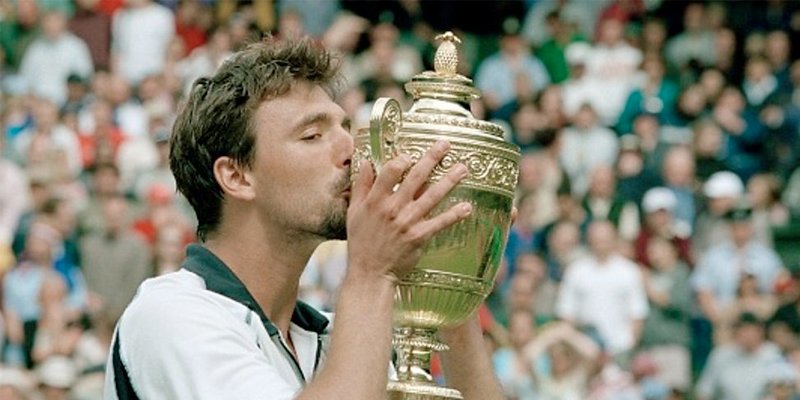 This was his first and only Grand Slam win. He was dubbed as ‘the most talented player to never win a Grand Slam’ thanks to his showing in the 90s. 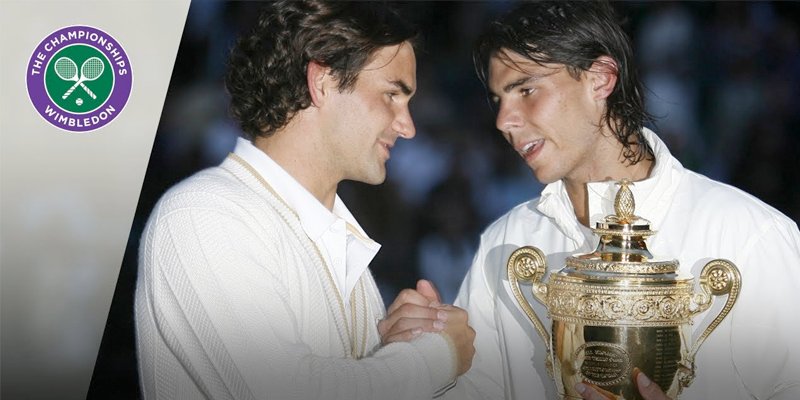 Wimbledon Final 2008 was a clash of the Titans. Federer had won 12 Grand Slams before the match including 5 consecutive Wimbledon singles titles. Nadal was in his 3rd Wimbledon final and was coming off of a 4th consecutive French Open before this match.

Since then, the Federer-Nadal rivalry has become a legend. They have come face-to-face 38 times with Nadal leading 23-15. 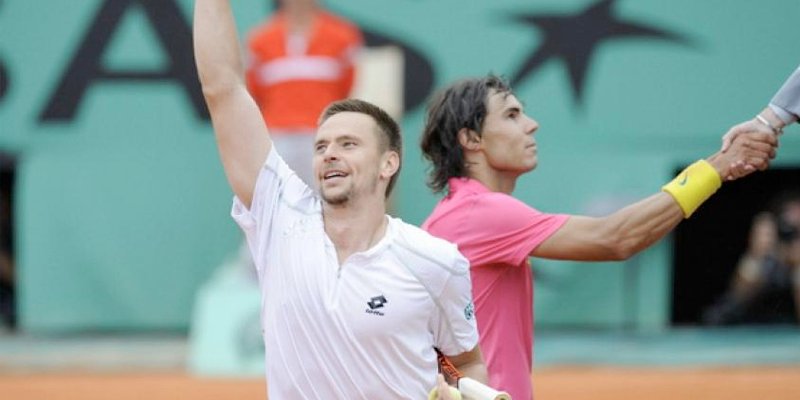 Robin Soderling would probably go down in history as one who caused the biggest upset in modern era tennis. He defeated the then 4-time French Open champion and defending champion Rafael Nadal 2-6, 7-6(7-2), 4-6, 6-7(2-7) in the 4th round. This was Nadal’s first loss in French Open since his debut.

Rafael Nadal was a clear favorite to win his 5th French Open title. He was coming off of a maiden Australian Open just months before. The massive upset gave Federer an opportunity to complete a Career Slam which he did by winning his only French Open till date. 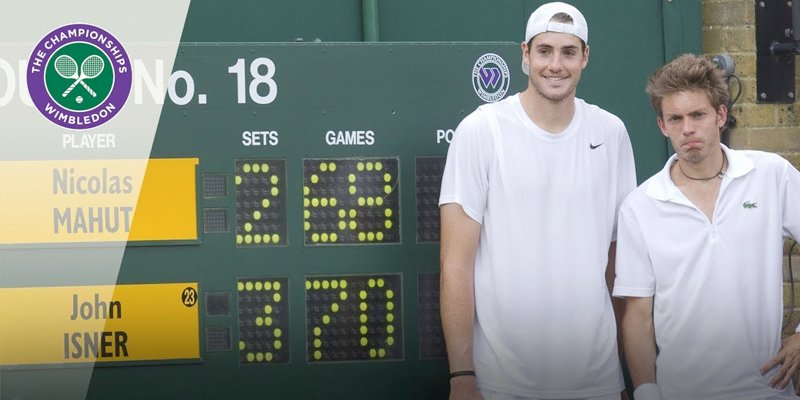 The 1st round match between John Isner and Nicolas Mahut became the longest match in tennis history. The match lasted just over 11 hours and was played over 3 days. The match finally ended with Isner winning 6-4, 3-6, 6-7(7-9), 7-6(7-3), 70-68. The 5th set itself lasted for 8 hours, enough to break the record for previous longest match.

Coincidentally, Isner was also involved in the 4th overall longest tennis match, against Kevin Anderson, that lasted for over 6 hours. 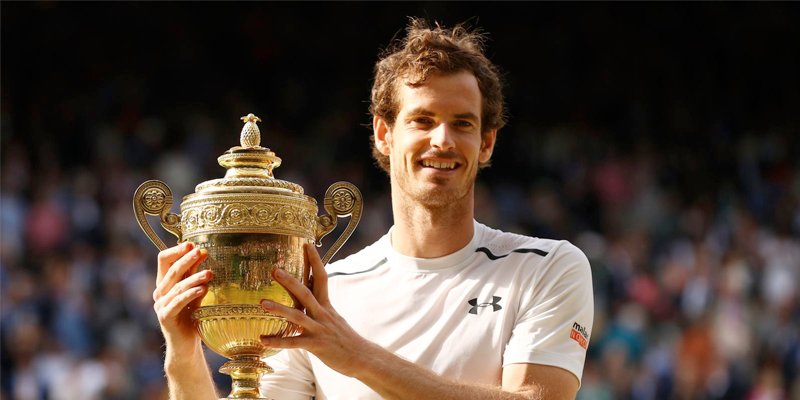 Andy Murray defeated Novak Djokovic in straight sets 6-4, 7-5, 6-4 in the finals despite the Serbian being the favorite to win the championship.

Murray’s Wimbledon triumph in 2013 is remembered for being the first Grand Slam singles title won by a British man in 77 years. What makes his win even more commendable is the fact that he won it in one of the most competitive eras of Men’s tennis dominated by Federer, Nadal, and Djokovic. Murray also went on to win his second Wimbledon title in 2016 defeating Milos Raonic. 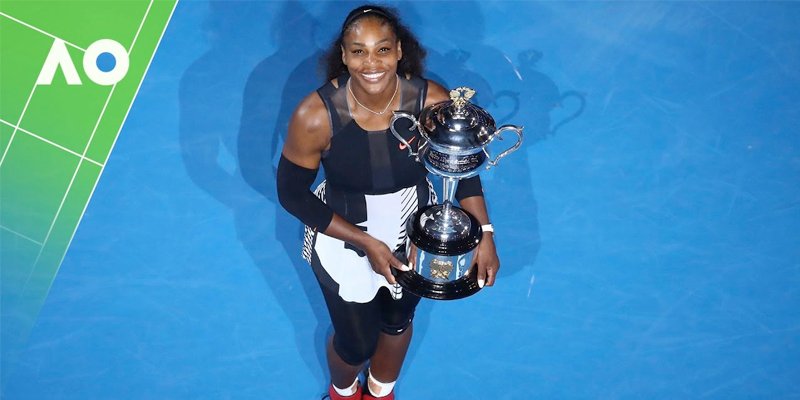 Serena Williams won his 23rd Singles title at the Australian Open, 2017. She defeated her sister Venus Williams in straight sets 6-4, 6-4. With this title, she passed Steffi Graf to the second spot on the all-time list of Majors winners in the Open Era.
She later revealed being 20 weeks pregnant during her title win which makes her feat even more remarkable.