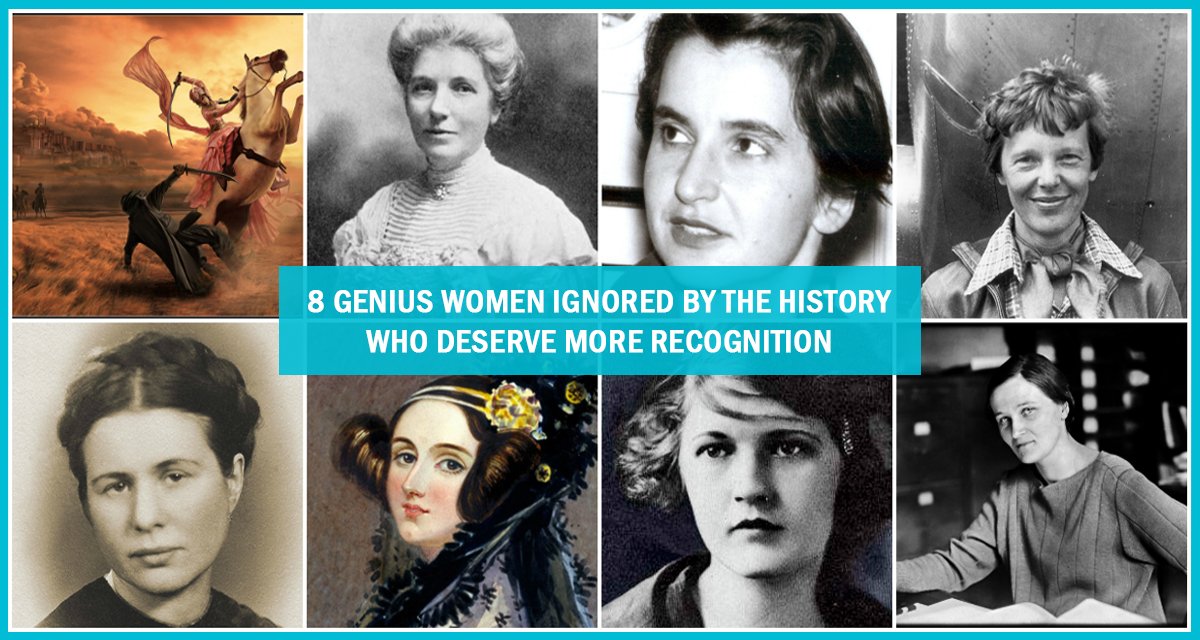 8 Genius Women Ignored By The History Who Deserve More Recognition

Quick, who was the first man in space? Yuri Gagarin, of course. *That’s grade 5 General Knowledge*

Now, who was the first woman ever to go into space? Not important enough for our history or General knowledge books, was it?

All right, let’s try again. Name five freedom fighters, from the top of your head. How many of the names taken by you belong to women?

The patriarchy that seeped into each and every aspect of our lives, is still ranging from the clothes we wear to the kind of movies we watch. Thrones passed on to the eldest sons, effectively obliterating women. Even when it came to wars, women were restricted to being nurses. How could history, then, remain unaffected?

In this piece, it is our endeavour to bring to light some women who deserved much more of the fame that they ever received in their lives. 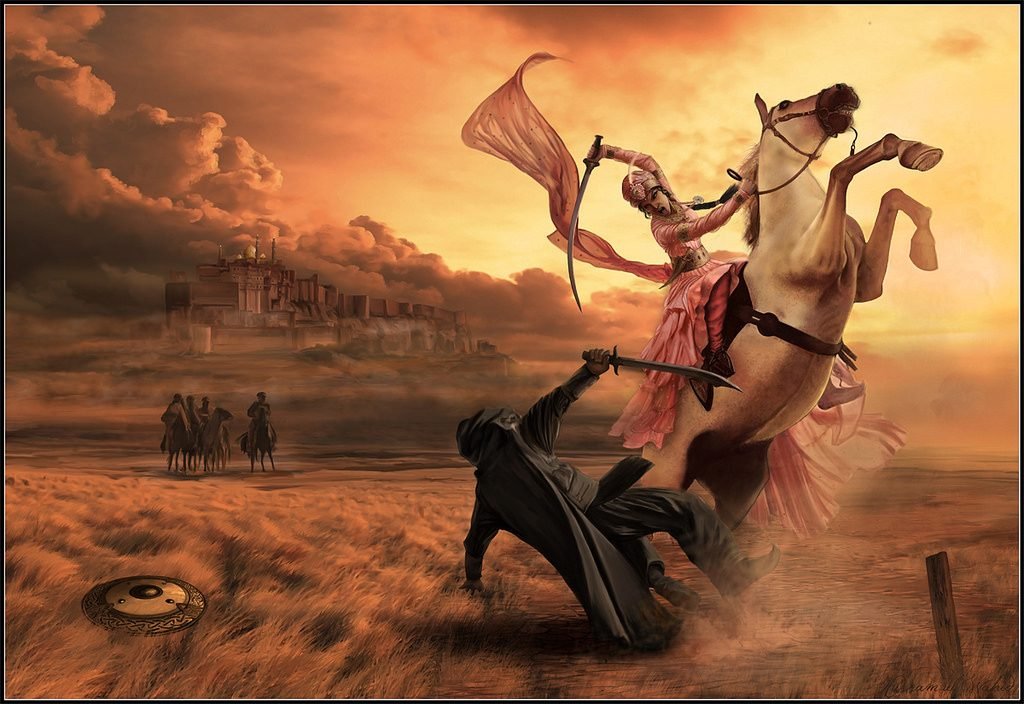 From Rani Laxmi Bai of Jhansi to Rani Durgavati of Gondwana, India has never had a dearth of warrior queens. After her husband’s demise in the year 1560, Rani Durgavati took it upon herself to protect her kingdom, Gond. Using unparalleled war strategy, the queen met Akbar’s Mughal forces on the battlefield situated in a valley surrounded by two rivers. Not only did Rani Durgavati manage to get Akbar’s exponentially greater army to recede, she also led the army herself, with the aid of her son. 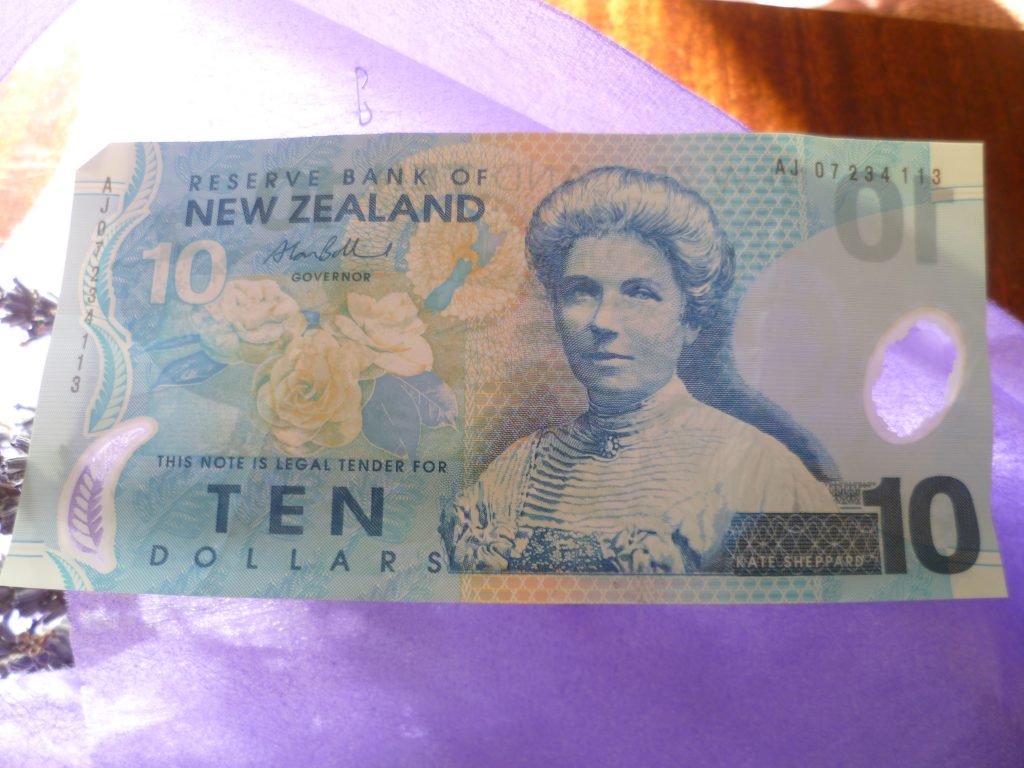 New Zealand was the first country to grant women suffrage (voting rights) in 1893 (yes, women anywhere in the world did not have voting rights before this). One woman who was instrumental in this development was Kate Sheppard who fought tirelessly for equal rights for women in not just her own country, but worldwide. Sadly, one of the few places she is remembered today is on New Zealand’s ten dollar note. 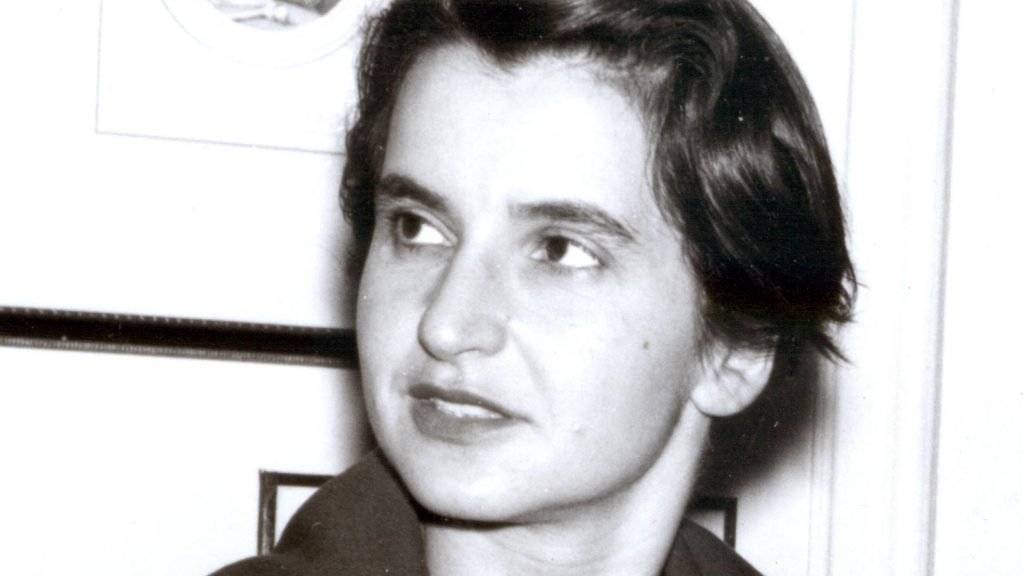 Ever noticed the fascinating double helical shape of human DNA? Well, now you know who you have to thank for discovering it. Rosalind Franklin was a British chemist and scientist who was responsible for discovering the molecular structure of DNA (deoxyribonucleic acid), RNA (ribonucleic acid), viruses, coal, and graphite. Sadly, the discovery of the DNA double helix is credited to James Watson, Francis Crick and Maurice Wilkins, who shared the Nobel Prize in Physiology or Medicine in 1962 for it. 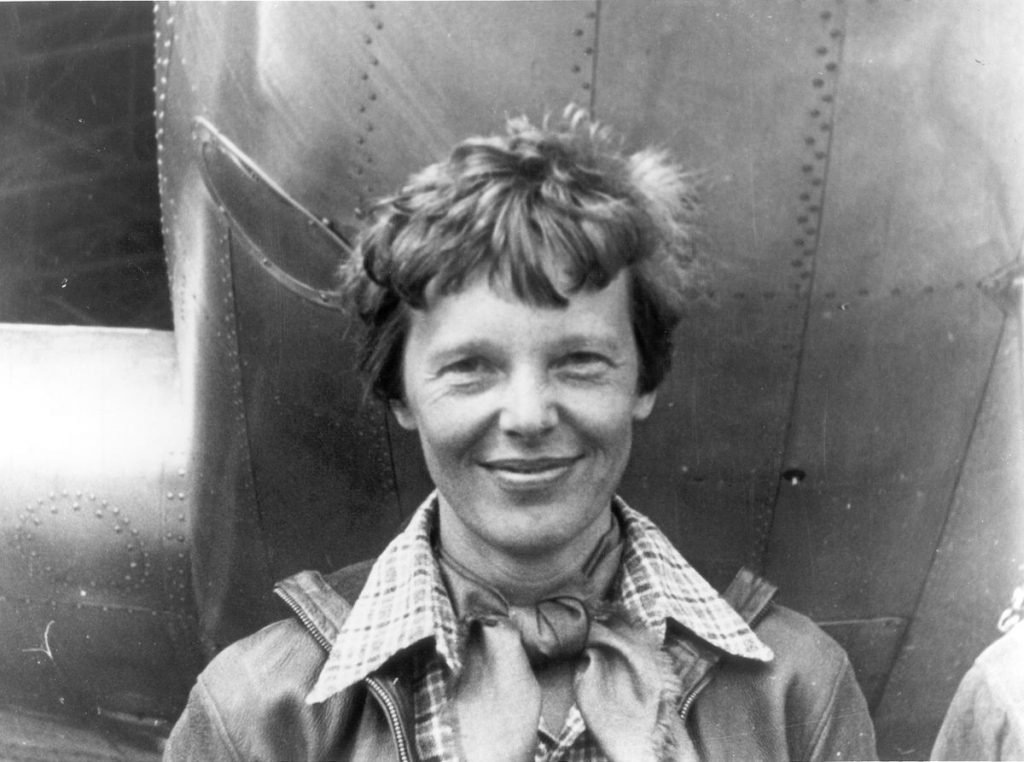 The first woman pilot to fly solo across the Atlantic Ocean, Amelia Earheart never got the recognition she deserved. She received the “U.S. Distinguished Cross” for the same and also authored many books about her flying experiences. Earheart advocated equal rights for women throughout her life, and founded an organization for female pilots, called “The Ninety Nines”. 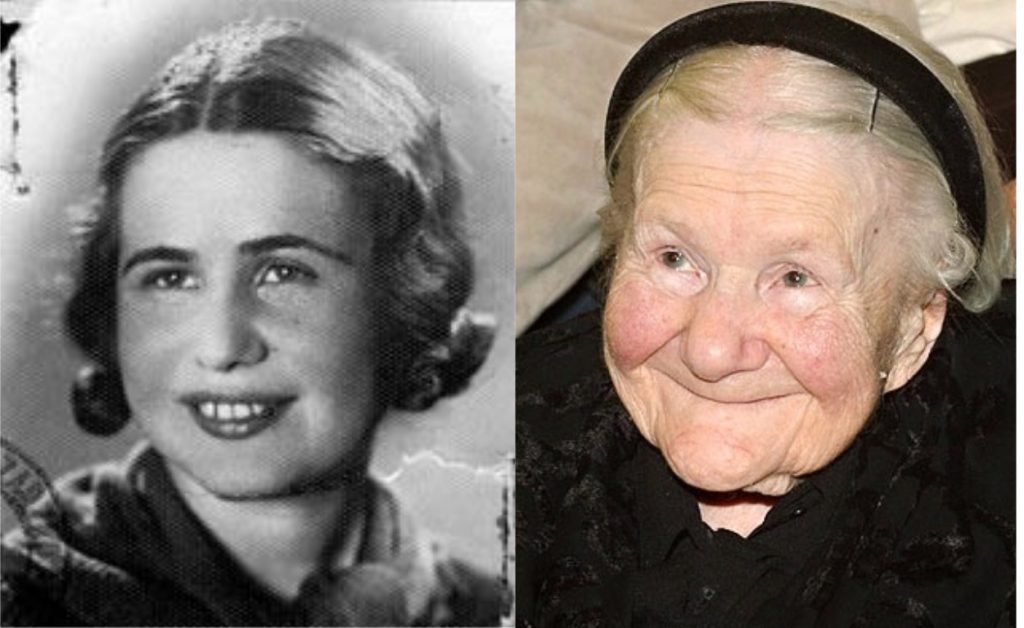 Fairy godmothers sometimes exist in real life too. When Adolf Hitler made it his life’s mission to annihilate the Jewish race, Sendler smuggled approximately 2,500 Jewish children out of the Warsaw Ghetto. She provided them with false identity documents and shelter outside the Ghetto, saving those children from the Holocaust. Irena Sendler was nominated for the Nobel Peace Prize in 2007, when she lost to Al Gore. 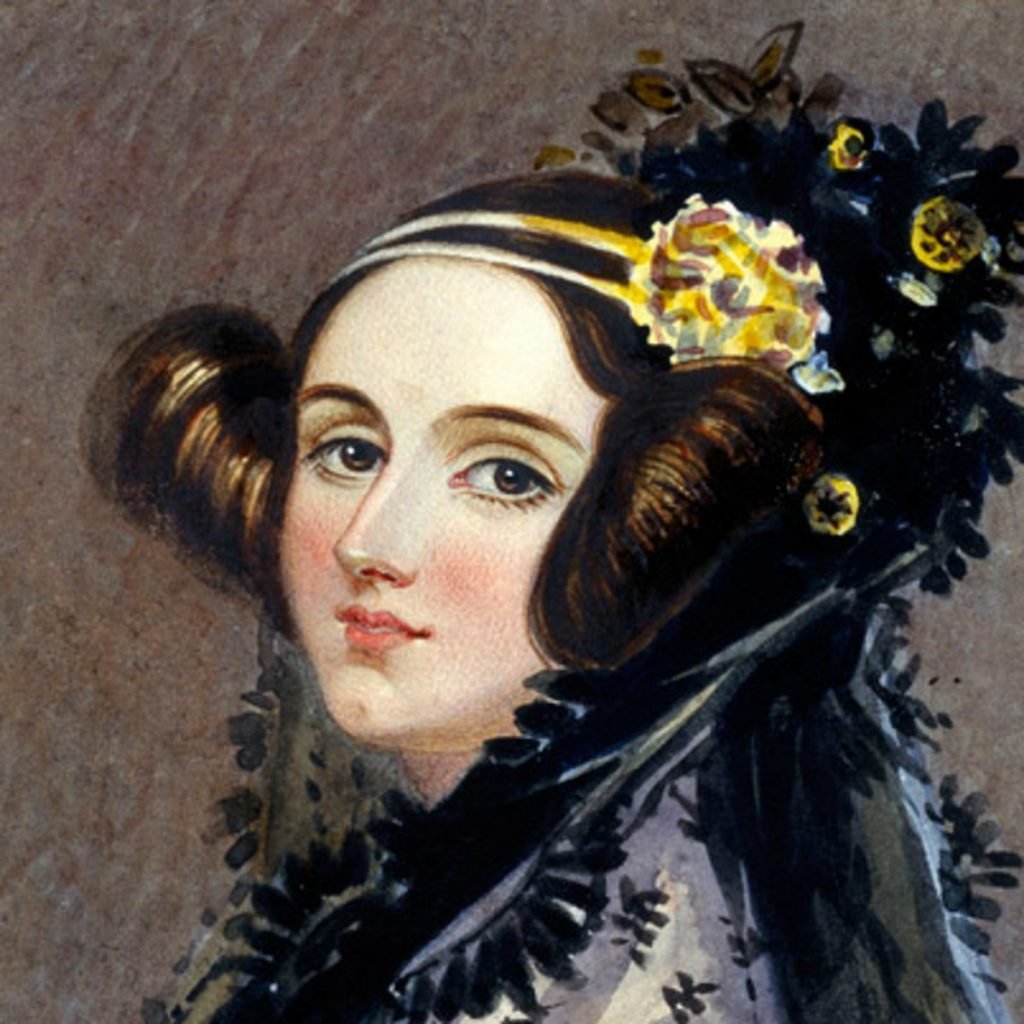 While most of us have not heard of Ada Lovelace, we have heard of her father British Poet, Lord Byron. When Ada was 17, her mentor Charles Babbage showed her the prototype for his ‘Difference Engine,’ the world’s first computer. She was the first to recognise that the machine had applications beyond pure calculation, and created the first algorithm intended to be carried out by such a machine. While the extent of her original contribution is disputed, her code is now considered the world’s first computer program. 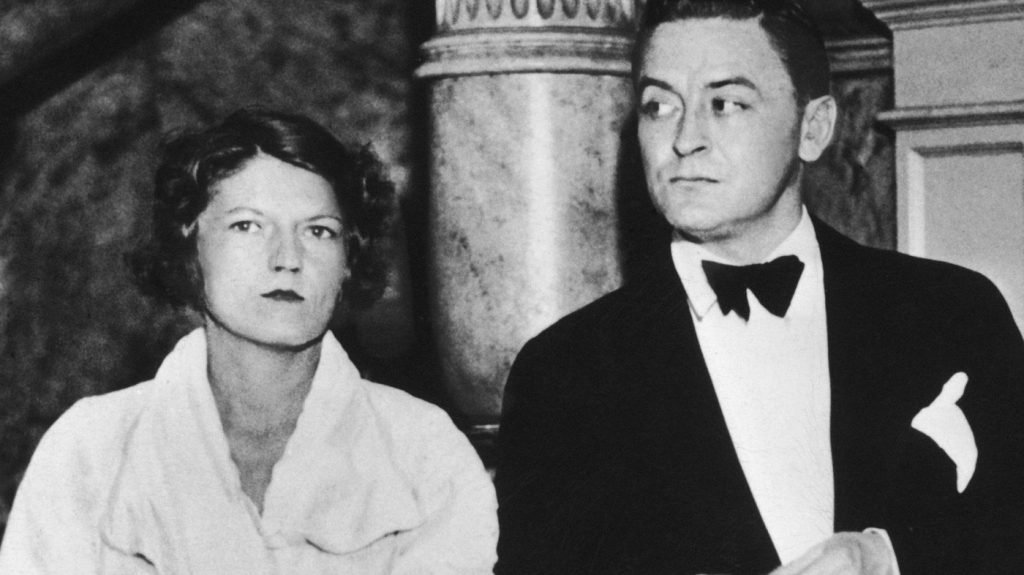 All of us know about author M. Scott Fitzgerald for his famous work, The Great Gatsby. However, how many of us know about his wife, Zelda Sayre? Much like her husband, Zelda too, was an author. In fact, husband F. Scott drew much of his inspiration from Zelda when writing his iconic novels ‘The Great Gatsby’ and ‘Tender is the Night’. As rumours suggest, Some of F. Scott Fitzgerald’s most famous lines have been said by Zelda. Furthermore, many of Zelda’s short stories were published or co-published under her husband’s name. 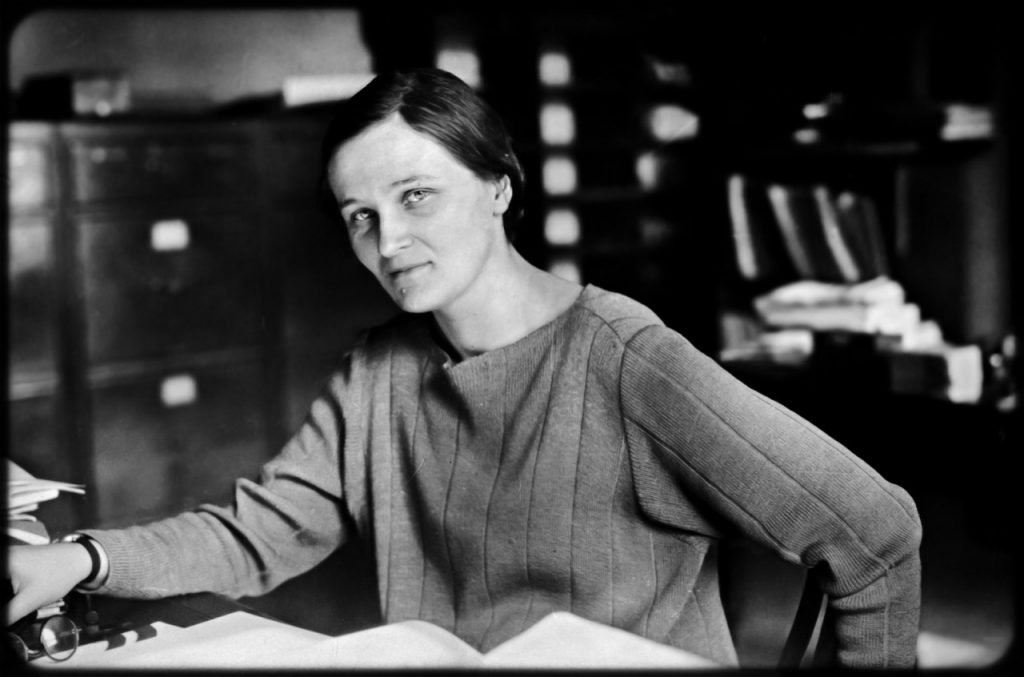 Payne was a British-American scientist and astronomer, most of whose work went largely unrecognized due to, well, you guessed it – being a woman. Her biggest contribution to science was an explanation for the composition of stars in terms of the relative abundances of hydrogen and helium.

Sounds Disappointing, doesn’t it? Maybe, this list is probably just the tip of the ice burg. Even today, every day, millions of women remain bereft of the recognition and respect that they deserve while the claim to fame for their hard work is snatched away by male colleagues. May it then be in the corporate world, literature or science; the glass ceiling is real, as it always was.

Hopefully movies like Lipstick Under My Burkha can give the women the recognition they deserve.