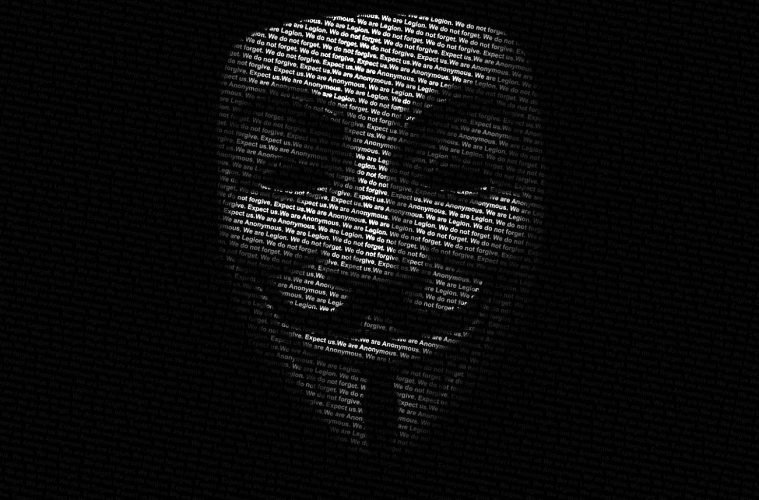 8 Infamous Hacker Groups Across The Globe

Imagine someone on his knees, praying to the mighty Computer Satan, asking for a malware that will affect millions of computers and devices around the world. A malware that will hack into a software and route billions of dollars to his account and make him rich! And behold! The Computer Satan has answered via a flash drive that holds such malware! Well, in the real world, things do not work like that. Malware and computer viruses do not appear from thin air or a flash drive will not spontaneously born out of a curse. Everything that can affect a computer is handmade by a human being, (most of the times called a hacker) from scratch using the same coding language that made it possible for you to read this article.

Many cybercriminals are trying hard to pass through the security walls of big and small organizations. The aim is always, well, money and fame along with some narcissistic satisfaction of harming someone. If I talk without any bias, there are two types of hackers. The first are those who hack to find loopholes and ensure the company that made the software is timely informed so that the backdoors can be closed. The second type, the notorious ones are those who do it for fun, money, fame and satisfaction. They do not bother if someone lives or dies because of their actions. For them, it is just a way to tell the world that they exist.

That being said, a perfect crime takes place only when the criminal is never caught though he is hiding in the plain sight. Hacker groups are mostly anonymous, and while governments across the globe try to capture the faces behind these groups, the most notorious ones find a way to Sabotage their search and get away with the crimes. Some of the crimes associated with such groups or individuals have caused millions and billions of dollars to people and governments across the globe. One of the most notorious was the SoBig.F Worm made by some unknown author caused damages with $37.1 billion around the world. While you wrap your head around this information, let’s discuss some of the infamous hacker groups across the globe.

Most of us who know anything about hacking have heard the name Anonymous. They first appeared on imageboard 4Chan in 2003. Their idea was to initiate mass pranks codename “raids”. They marked their global presence for the first time when they shut down radio host Hal Turner’s website that cost him thousands of dollars. The group has an extensive portfolio of victims that include government institutes, international organizations, multinational companies and more. It is a decentralized group and the people behind the group only come in front with the Guy Fawkes masks. Though they call themselves hacktivists, their actions have caused severe damages.

They have specifically targeted the US government’s institutes like the Pentagon, the United States Department of Justice and more. Their attacks mostly have been backed by a specific reason which they give in a video statement after every attack. During Occupy Wall Street, they hacked the NYSE website and back in 2012, they hacked Visa, MasterCard and PayPal when they refused to release payments to WikiLeaks.

Just like those creatures on your walls, this group also sends shivers to the spine. Lizard Squad is an underground hacking group that became famous for the first time in August 2014 when they initiated DDoS attack on the servers of the game League of Legends. In one of their claims, they said they initiated a DDoS attack on Facebook servers that put the social media network offline for a while. Facebook, however, has denied the claims. The second claim they made was about the attack on Malaysia Airlines in which their website was redirecting to some other domain. The Airlines refused to acknowledge it as an attack and said that it was a mere redirection.

The group also claimed to hack Microsoft Xbox Live and Sony’s Playstation Network in August 2014. The law enforcement agencies made some arrests in the US and England when they hacked Sony. They also placed the ISIS flag on Sony’s server. The group has also claimed that they took down the internet of North Korea by initiating a DDoS attack on their servers. 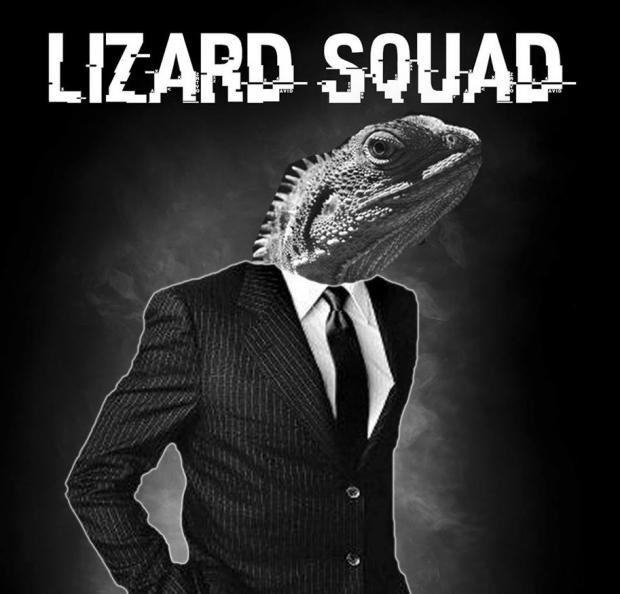 The comparatively new hacking group, Silence is making its name via all the wrong reasons. The group was first identified in 2018, and they were initially characterized as immature hackers. It is still unknown when the group was initially formed. They learned from other hackers and picked up their techniques to initiate minor attacks in the beginning. However, they are getting louder and aggressive with time. Their recent attacks on banks in Sub-Saharan Africa have raised concerns among the security experts. The attacks that began in January 2020 are making news as the group is trying aggressively to siphoned-off money from the banks.

The group’s main aim is to steal money from financial institutes, and they have managed to take away millions of dollars from banks across the world. What started with attacks on institutes in Russia, the group has crossed multiple borders by initiating attacks in countries like Taiwan, Malaysia and South Korea. Their money mules were arrested in Bangladesh, but that did not slow down the group.

Lulz Security emerges from the Anonymous group as its spinoff on May 2011 after the HBGary Federal hack that happened in 2011. The hacker group is famous for taking down the CIA’s website. In the beginning, the group hacked Sony Pictures, Fox.com and many others. Their motto is “Laughing at your security since 2011”. Well, Lulz!! Anyway, the group leader, Sabu, was arrested by the FBI in 2012 and turned in some of the members. However, the group made a return after a long pause in 2018 and attacked News Corporation, but there are doubts about the claim.

One of the oldest and largest hacker groups in Europe, Chaos Computer Club (CCC) is not your everyday black hat hacker. The group was formed on 12 September 1981. They mainly focus on testing the platforms to find their security flaws. However, while doing such checks, they do indulge in some “criminal” activities. For example, they hacked Hamburg Bank and stole 134,000 Deutsche Mark, which caused panic for a while. The group returned the money the next day, and the act made them a popular hacking group for “good” reasons. This was the first time global media recognized them.

Andy Müller-Maguhn, who is one of the early CCC members, once said that there is a fine line between the legal activities and grey areas. They have to work while keeping a check that they do not cross the line. The group has once hacked finance apps on Live TV using Microsoft’s ActiveX which they did by exploiting the COMP128 encryption algorithm of a GSM customer card. 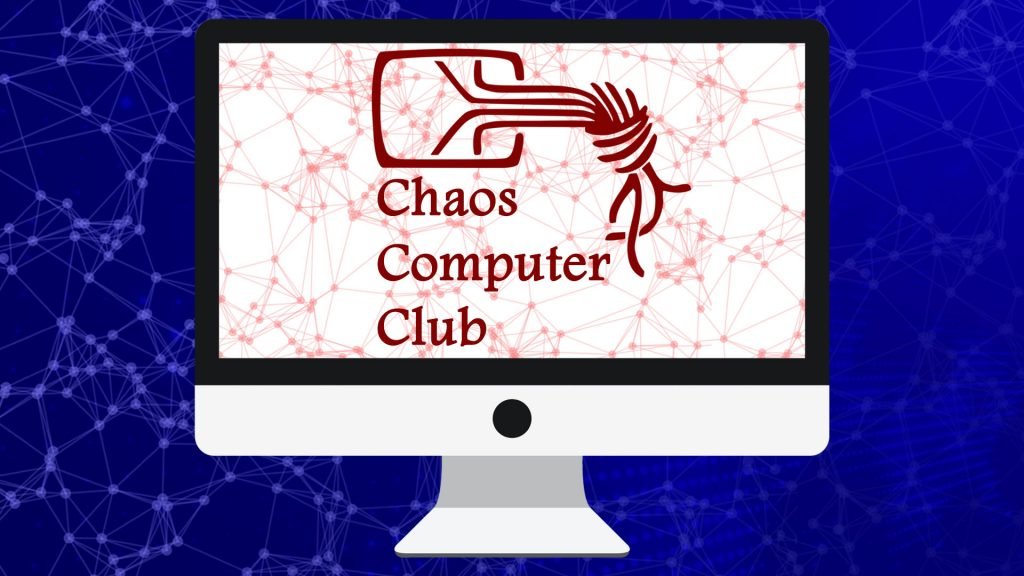 Supporters of Syrian President Bashar al-Assad this group mainly targets organizations who do not sympathize with Syria. They first appeared in 2011 and came in limelight when they defaced University of California’s website in July 2011. Later in September 2011 they defaced Havard University’s website and replaced its home page with Bashar al-Assad image. Their attacks include defacement, phishing, DDoS attacks, spamming and more. They sometimes leave the Syrian flag on the victim’s website as a claim for the attack. In the past, they have targeted Facebook and Twitter accounts of then-President Barack Obama and French President Nicolas Sarkozy. Many technology companies and news outlets have been their soft targets.

The group emerged in Iran after alleged attack initiated by the US and Israel by creating a virus to jeopardised the nuclear power ambitions of the country. The virus, Stuxnet, was first uncovered in 2010 and was believed to be under development since 2005. It did cause substantial damage to the nuclear program of Iran, but when it comes to the US, things often go hush-hush. The group has 20 members as per the recent estimate. They have initiated a series of attacks to gain access to airline gates and security systems in South Korea, Saudi Arabia and Pakistan. The group uses back doors, code injections, self-propagating software and systems along with other techniques. 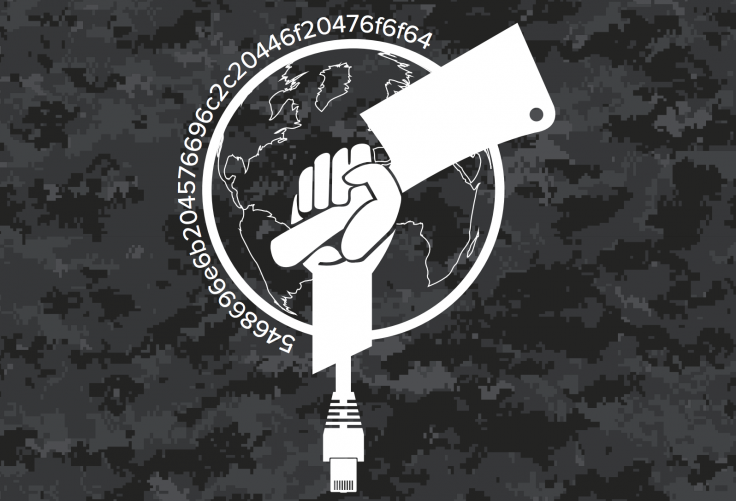 Back in November 2014 Sony was hacked by a hacker group called Bureau 121 that hailed from North Korea. It has to be noted that though the group got the limelight after the Sony attack, they had been busy hacking since 1998. Interestingly, the origin country of the group is not famous for the developments on the internet because “Kim ko internet Jongta nai!” Bad joke? Okay. Anyway, the group is allegedly run by the government. It is said that the members of the hacking group live extravagant lives in North Korea. As the internet infrastructure is deficient in the country, they run proxies around the world. The Sony attack that made them famous caused a loss of $15 million to the company.

Hackers have many ways to make your life miserable. These groups do not target individuals unless they are mighty. Most of the hacking groups across the globe want to look like activists, but the notorious ones are hardcore criminals that can bring down armies or even start wars if they find a way to do so. We can only hope that we never cross the path with these groups unless any of you is working as a spy for NSA!

Find our other articles on technology, here.