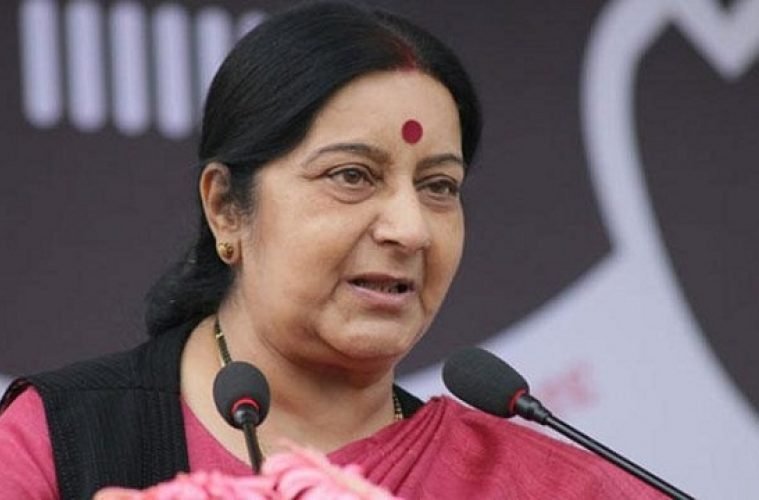 8 Most Influential Women Politicians Of India

We have all stood in awe and watched as woman after woman stood up and moved the entire country. Politics is a dirty game, which is why many families advise their children to stay away from it. Anything you do as a politician may or may not have supporters, but it will always have a hoard of opposers who are ready with a cut out of you which they can crush under their feet and burn.

And yet, we have these supremely influential women who never backed down.

I am no Sonia Gandhi fan, but I know that a list like this has to have her at the top. Congress saw many highs and lows for the nineteen years that Sonia was its president, a feat countered by none. The woman who was taken seriously by none due to her complete lack of political experience, formed the UPA (United Progressive Alliance), rose to the top and stayed there for quite a bit. We may not love her, but with the kind of power she has commanded and continues to command, we cannot ignore her either. 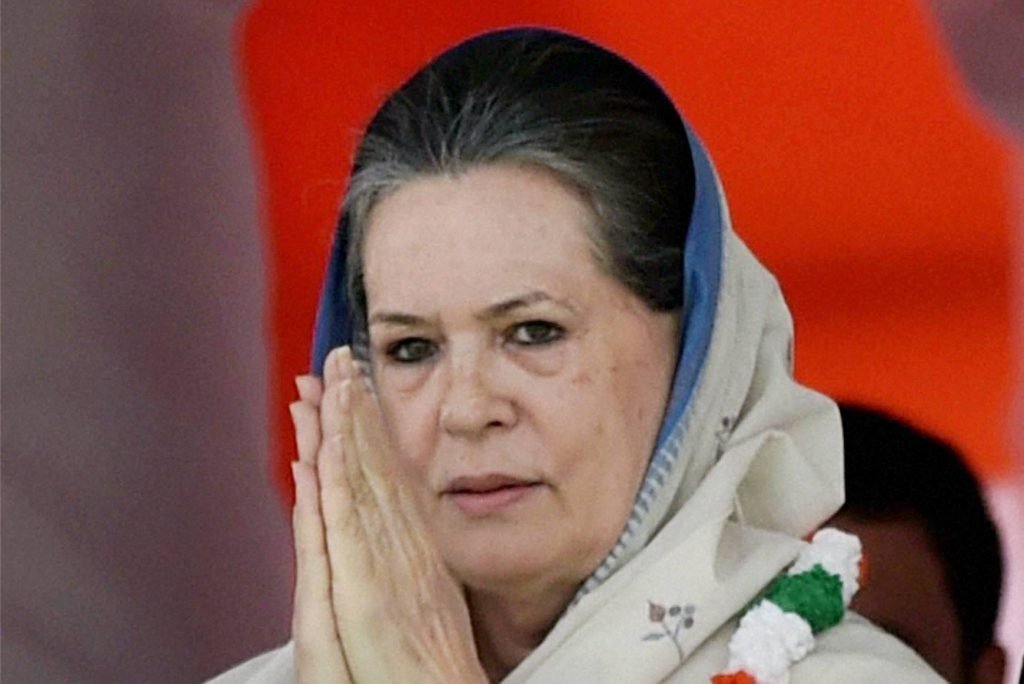 The resident Twitter badass of the parliament is the current Minister of External Affairs. If that’s not enough, she was earlier a lawyer at the Supreme Court. What is unique about her is that when she announced her upcoming retirement after a long and successful political career, there were people of all ages all over twitter telling her that they were upset to see the only trustworthy politician leave. 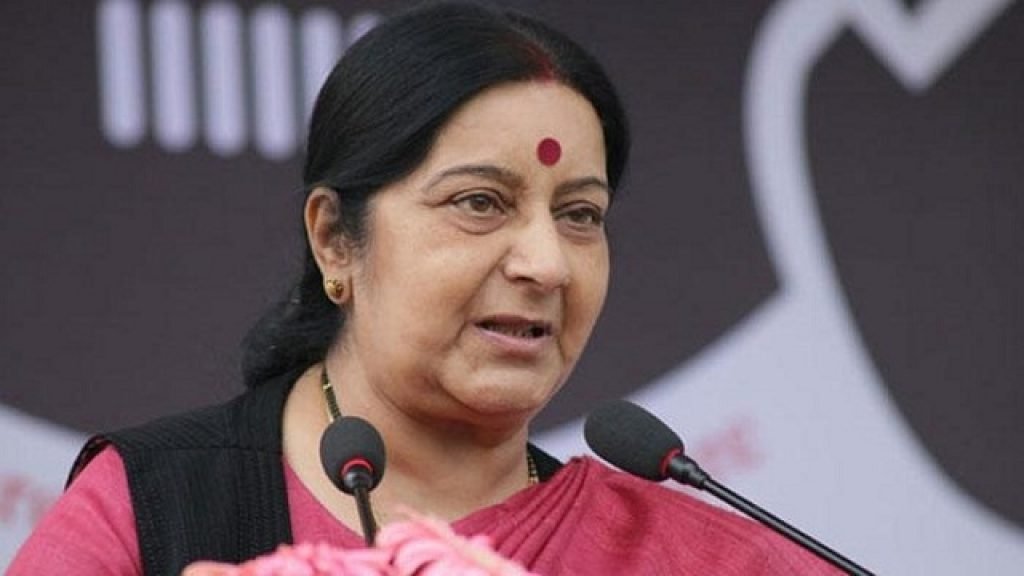 The Didi of West Bengal had risen to her position after dethroning a government that was 34 years old. Prior to that, she had also been the first female Railway Minister that the country had ever seen. Today, she is revered by her followers and in layman’s terms, rules over the whole of West Bengal. 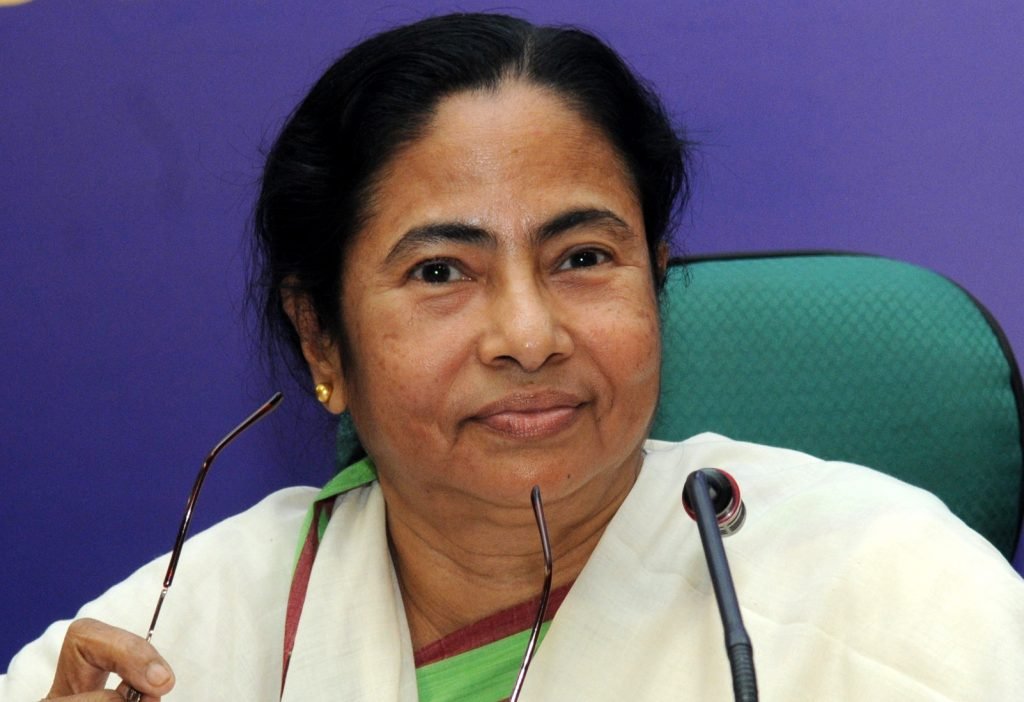 Mayawati has been the chief minister of Uttar Pradesh for a total of four times, making her the strongest Dalit leader of the country. She also happens to be the national head of BSP (Bahujan Samaj Party), focusing on the needs of the people who have been given the status of scheduled tribes and scheduled castes. Currently, she is a member of Rajya Sabha. In the state where women’s safety is feared the most, Mayawati’s achievements become even greater! 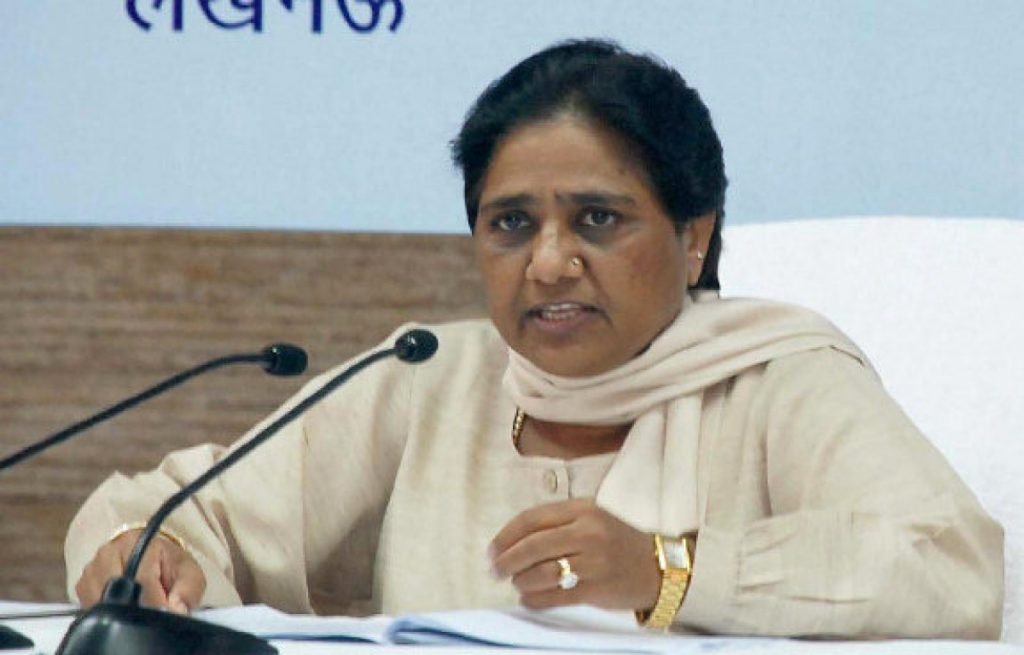 She started off as a film actor, but in 1991 became the youngest chief minister of Tamil Nadu. Who was to know then that she would return to the post five times, before ultimately dying while in office in 2016? She was ruthless towards her opponents and her work ethic is often termed to be punishing. She was the Amma of the state and her death was mourned extensively by the entire country. 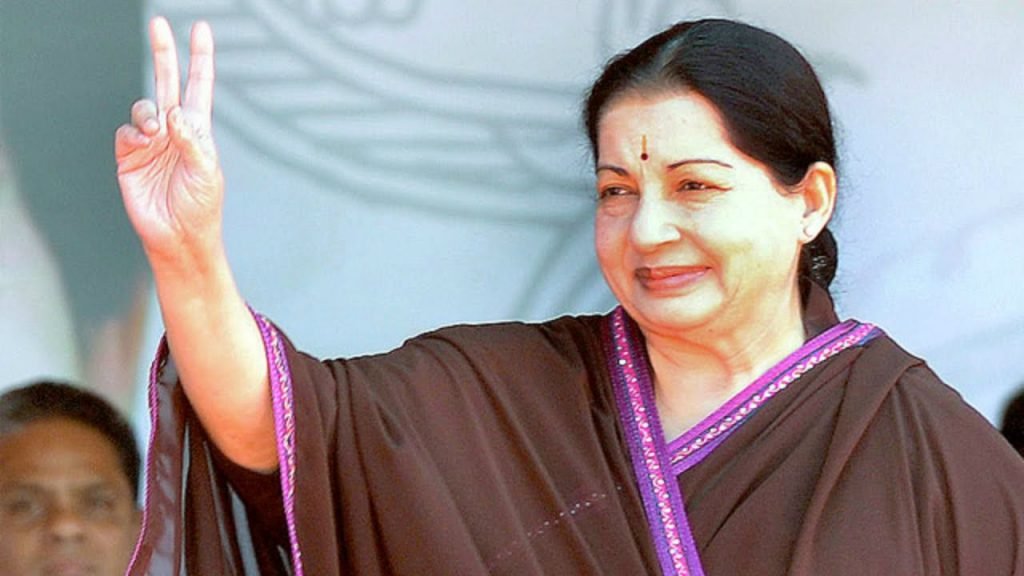 BJP’S Nirmala Sitharam is yet another example of how far a woman can go once she sets her mind on her something. In 2017, she took up the post of the Minister of Defence, which is no small feat as she is only the second woman to ever hold the post. Apart from several other achievements, she is a member of the Rajya Sabha since 2016 and was at one time BJP’s national spokesperson.

From 1998 to 2013, Dikshit was the chief minister of Delhi. To hold the most important position for the longest time ever and consecutively lead Congress to three electoral victories in the capital of the country is beyond spectacular. Every 90’s kid in Delhi will remember hearing her voice on the radio, wishing all the children giving their board exams luck. Recently, on January 10th, she became the Delhi Pradesh Congress Committee’s president. 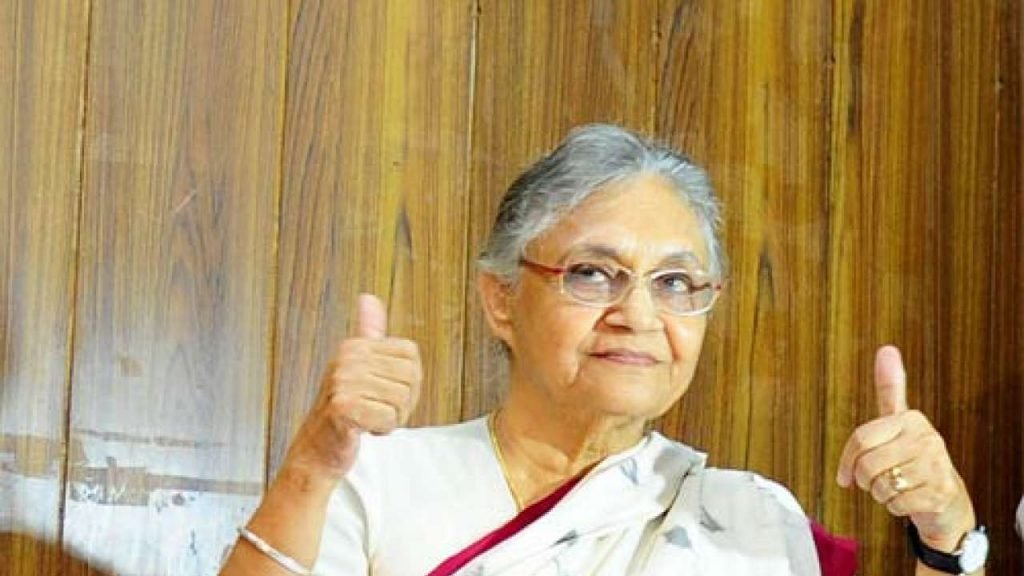 Daughter of Vijayraje Scindia, a well-known BJP leader, Vasundhara Raje Scindia followed into her mother’s footsteps. In 1985,  she found her place in the Rajasthan Legislative Assembly. Later, she went on to become the first female Chief Minister that Rajasthan ever witnessed. 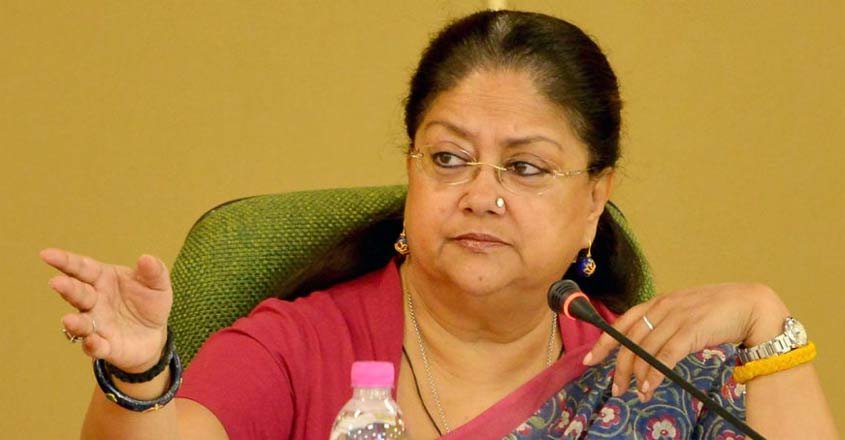 These are the women who have held power. They have proved that ‘it’s a man’s world’ is a cliche that we should have gotten rid of before it became a cliche.