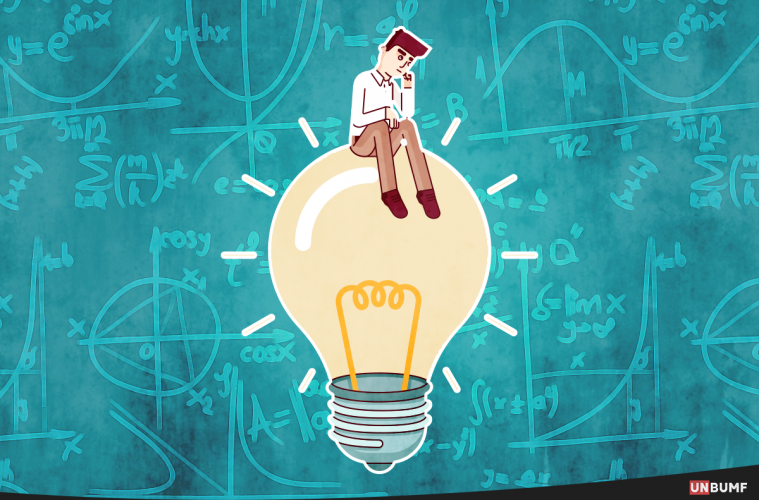 Before the launch of Mangalyaan at a dirt cheap budget, we Indians were not very confident about our contribution to science and technology. Bollywood also restricted  India vs the world trash talk battle to “…and we discovered zero biatches”.

I am pretty sure by the end of this article you will feel very differently about our share of discoveries. 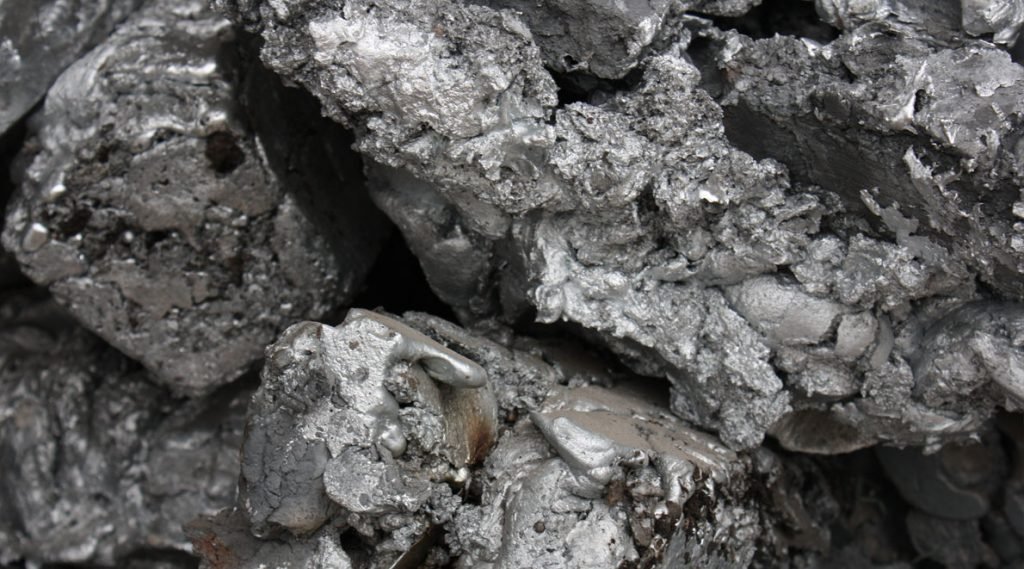 According to legends, Indians kept the secret of extracting zinc from its ore for thousands of years. Researchers believe Indians knew the art of zinc production as back as 12th century. The catch with zinc is (you can’t share this with anyone else, it’s a national secret, mind you), it can only be extracted at 997 degrees Celsius and at 1000 degrees it vaporizes. So, we turned the concept upside down, no, literally. We placed the source of heat on the top and kept the ore between that followed by an ice bath. After extraction from the ore, it would drip into the ice bath and voila. 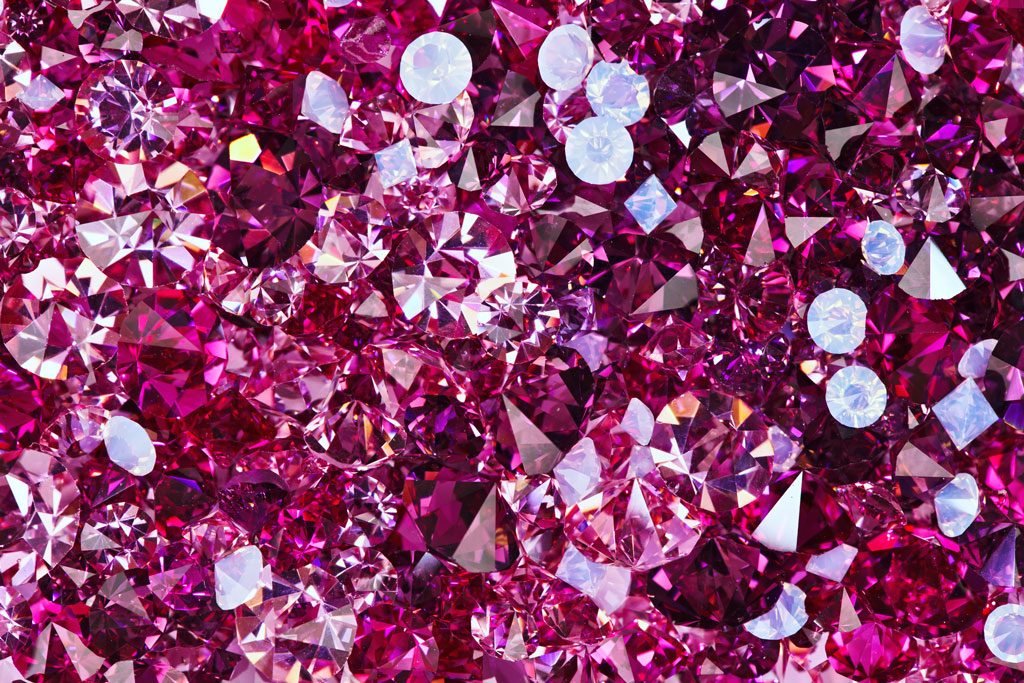 For a very long period of time, India was the only country which used to supply diamonds. This also explains the desperation of the foreign invaders who exploited our natural heritage and made us dependent. There were rubies and diamonds engraved on the thrones and crowns of kings who ruled India.Therefore, people believe that Akbar’s peacock throne is more expensive than Taj Mahal because of the diamond and ruby stones jewelled onto it. 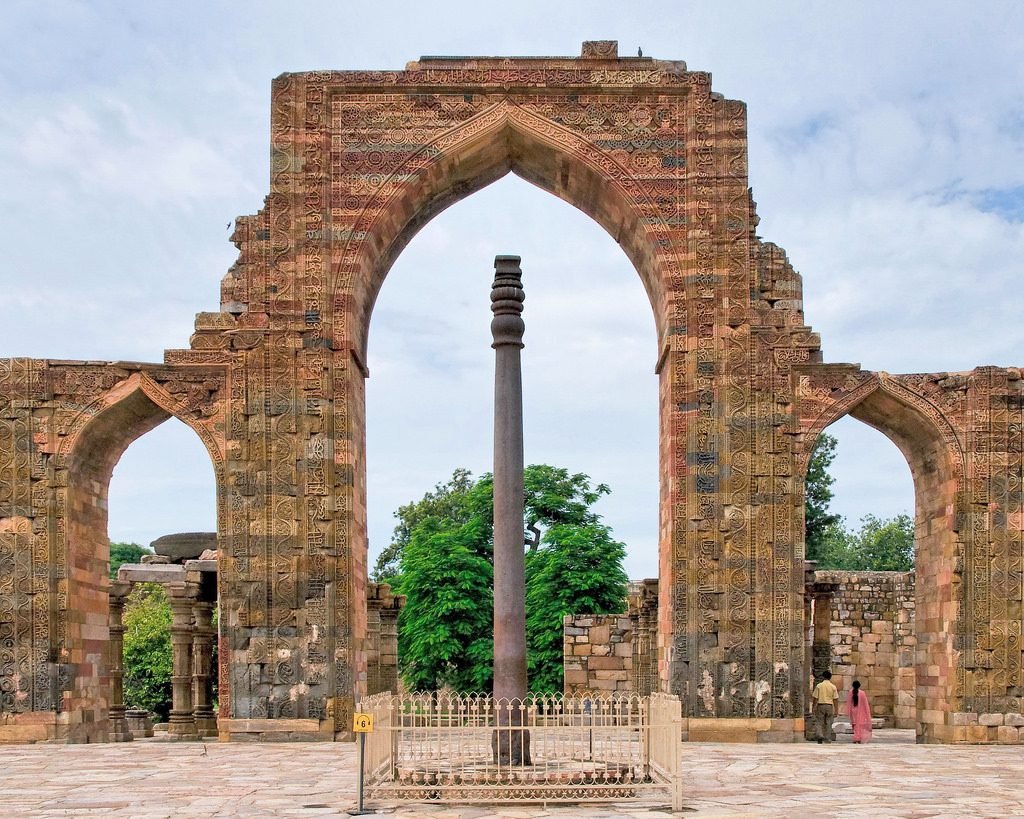 There are innumerous theories about how the Iron Pillar of Delhi does not rust. Let us just accept that there are no ways to determine that, and admire the sheer beauty of the marvels our scientists produced. Oh wait, were they scientists who constructed this wonder? We cannot say for sure. There is a lesser–known sibling of the Iron pillar in Karnataka, as bizarre as it may sound, it was made by tribal people to welcome the Adishankara. These two pillars stand tall to prove how Indians didn’t just create a rustproof wonder by fluke, but they were experts at it. 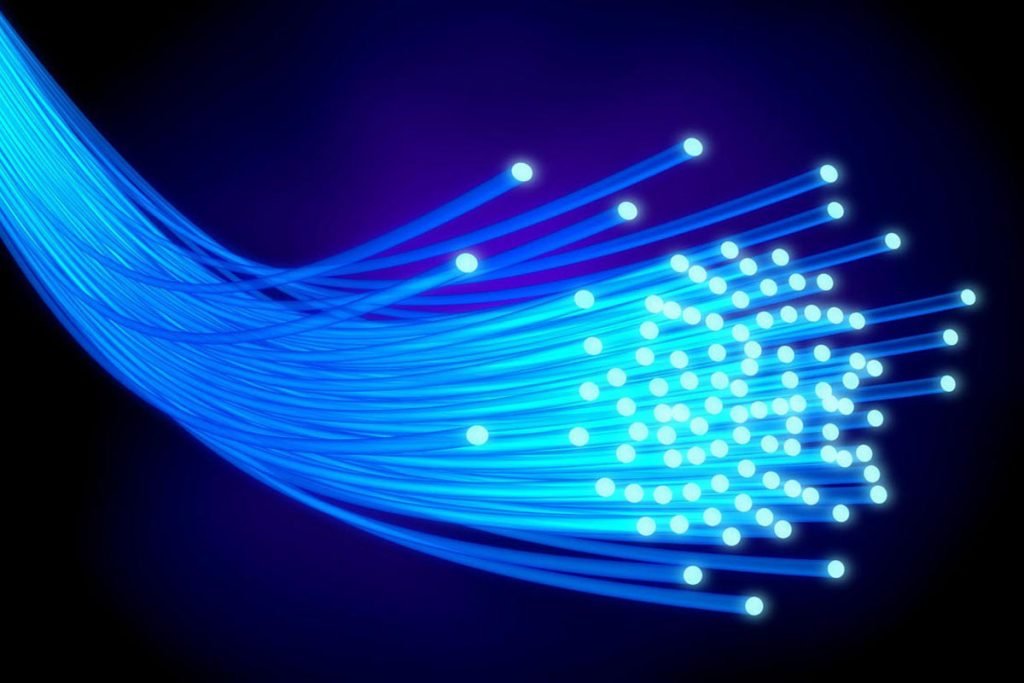 Mr Narinder Singh Kapany or ‘Father of Fiber Optics’ was named as one of the seven unsung heroes by Forbes. His research and contribution to the field of data transmission has enabled us to read this excellent piece of writing, so thank him. He is the one who coined the term ‘fiber optics’. Now he is a philanthropist who is active in Education and Arts. 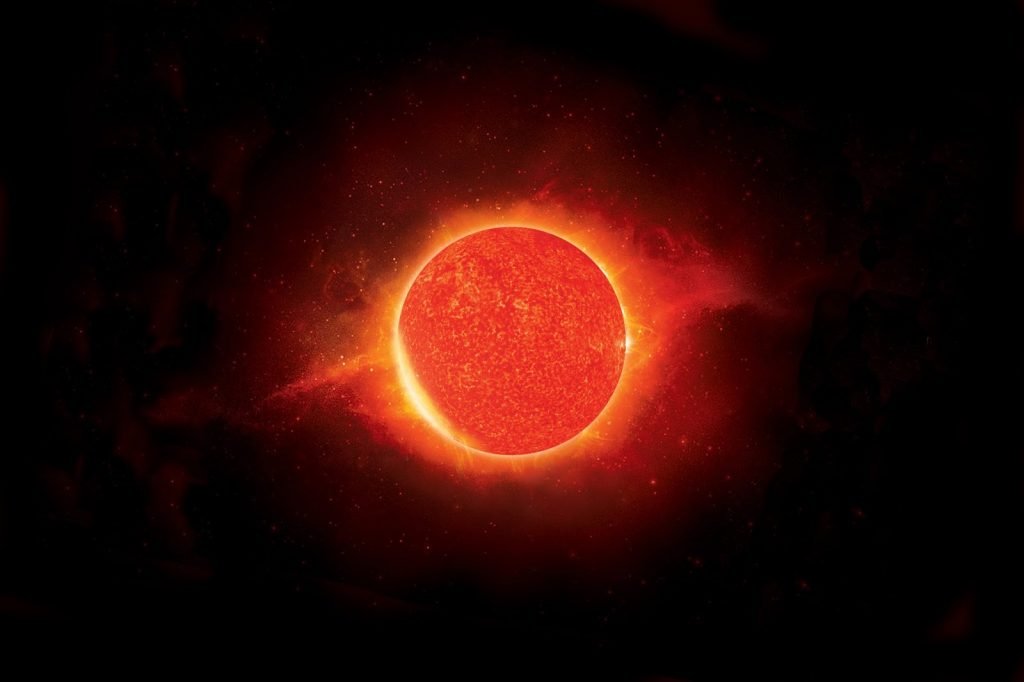 Antares is the 15th brightest object in the sky, but in Hindi, we call it Jeshta which translates to biggest or oldest. But why? Apparently, it has now been determined that Antares is one of the largest astronomical bodies. It is 40000 times bigger than our Sun. Our saints found that out without telescopes hundreds of years ago.

Arundhati Vashishta in one of the rituals of Hindu marriage, the newly wedded couple observes the twin star (at the head of the bear constellation). What is interesting here is that the twin star seems to be a single star from the naked eye. Moreover, these twin star couplet has a unique revolution pattern, unlike other star couplets. Usually, one star stays stationary while the other revolves around it, but Arundhati Vashishta revolves around a centre as if they are revolving face to face. Also, they have a mythological story associated with them. 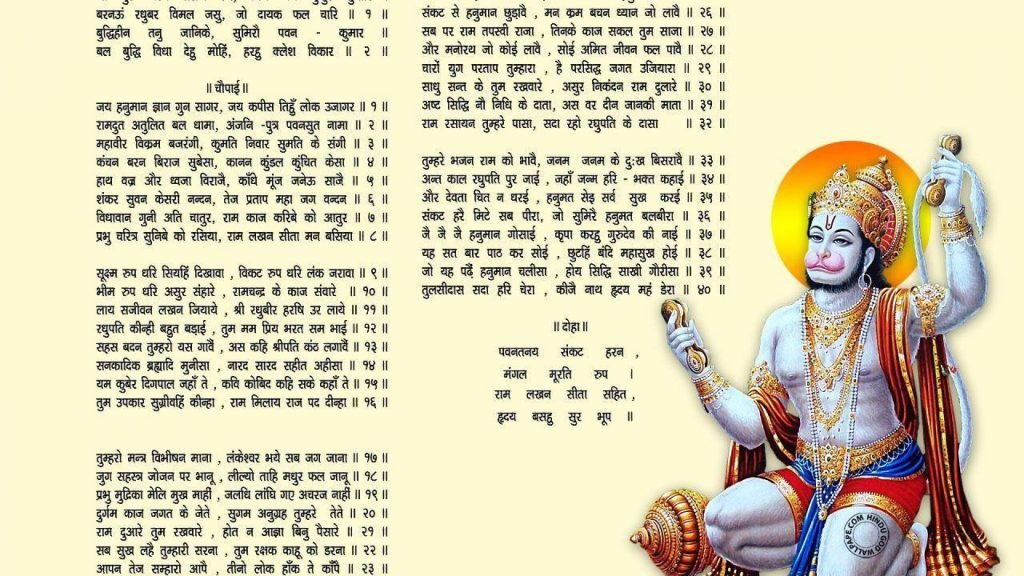 Jagat, a synonym for ‘world.’ It can be translated as something which has a velocity ‘jiski gati hai woh’ which indicates that our saints knew that planet Earth was in motion.

Bhoogol translation for ‘geography’ indicates that we knew that the planet was gol-circular/spherical.

However, if you still don’t find it convincing… Our ancestors were way ahead of other civilizations, I am pretty sure the next translation will surely sweep you off your feet. One line from the Hanuman Chalisa estimates the distance between the Sun and the Earth. 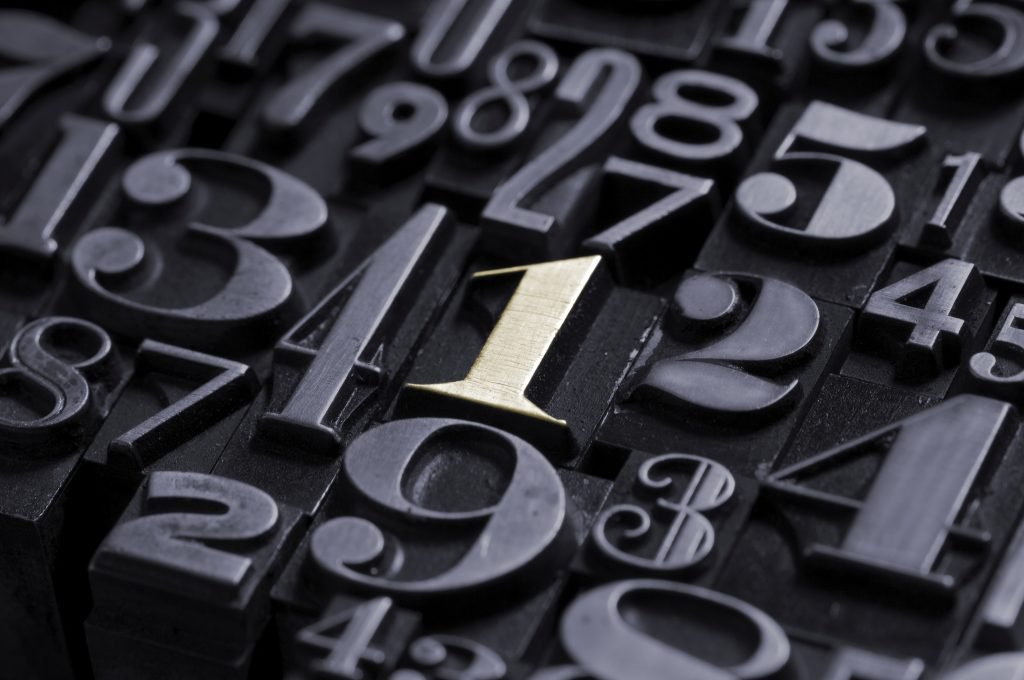 Everyone talks about how Indians introduced the concept of zero in Mathematics but only a few know that we were masters in encryption and had deciphered the value of pi.
gopiibhaagya madhuvraatah shrumgashodadhi samdhigah.
khalajiivitakhaataava galahaalaa rasamdharah

The decryption is as follows:- 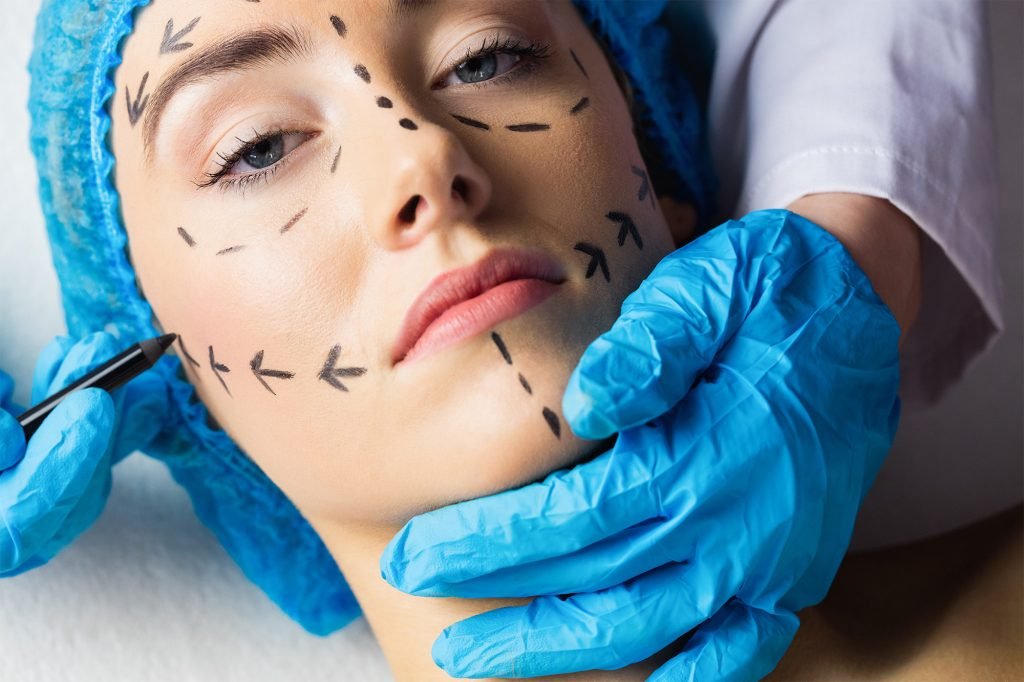 Furthermore, Maharshi Sushrut and the father of plastic surgery. Though Harold Gillies is given credits for plastic surgery, it dates back to as early as 600BC. He created an encyclopedia on ‘surgery’ called ‘Sushrut Samhita’. In the Sushrut Samhita, he mentioned 300 operations ranging from amputation to cranial. He is known to have performed surgeries such as rhinoplasty and ear reconstructions for those injured in war.