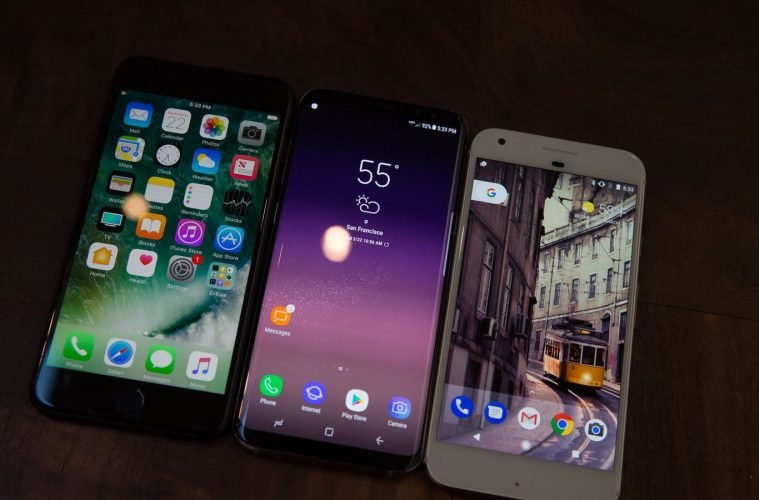 8 Smartphones Releasing In September-October You Should Be Checking Out

Ever since Apple’s iPhone kick started the touch-screen mobile revolution, the industry has been evolving with each new phone released. Each of these smartphones tries to emulate the best of all worlds trying its best to stand out from the highly saturated crowd with that eye-catching feature. Besides Apple, majors like Samsung, LG, Google are a few of the leading brands vying for the coveted market share of smartphone sales. Even Nokia is back in the fray guys. As 2017 draws towards a close, smartphone giants have lined up their flagship phones teasing the tech community and fans alike. Some of the most anticipated smartphones from the giants of the game are likely to be released in September and October, as they look to grab some of the year end spending of generous shoppers.

Here are a few of the hopeful launches/release lined up for the next couple of months. Some of these launch/release events have been confirmed while the rest are likely to follow the pattern of last year’s releases. 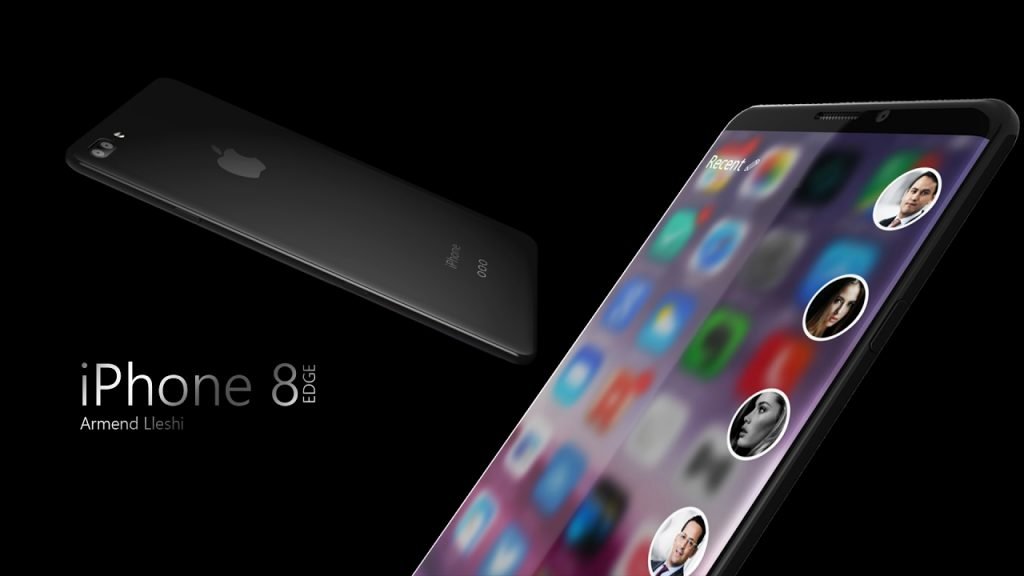 Apple have been on top of their game in getting the tech geeks all riled up each year for their product launches. iPhones have had a history of drawing attention and opinions, slew of product reviews. They have introduced features ranging from ‘Wow’ to ‘WTF!! WHY?’ (dedicated to the Late Heaphone Jack). As Apple celebrates the 10th anniversary of the first iPhone launch, iPhone 8 is rumoured to be a major upgrade as compared to the previous versions. One feature getting a massive upscaling is the price which could shoot upwards of $1000.

Along with the main attraction iPhone 8, iPhone 7 and iPhone 7S are also expected to tag along. 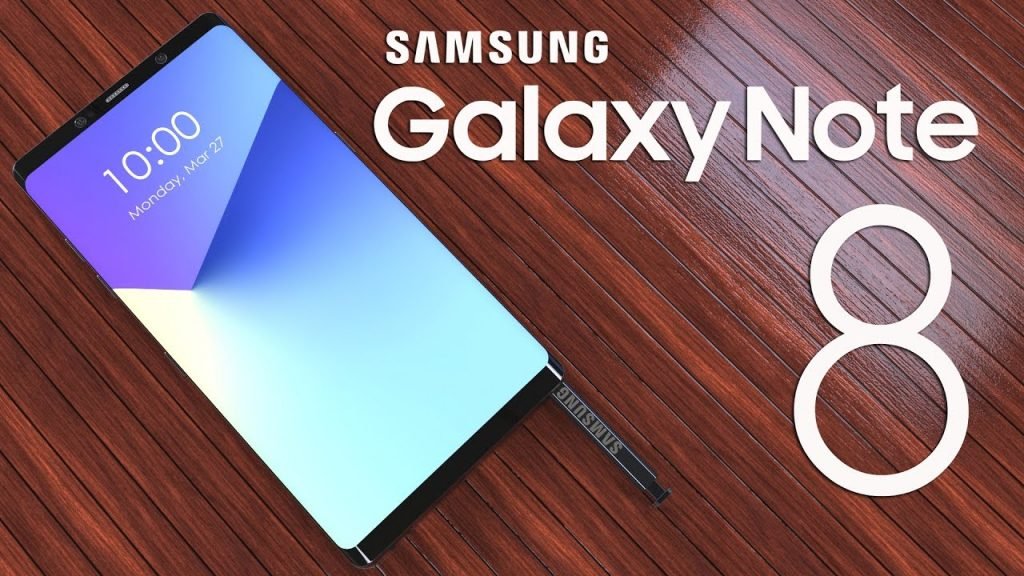 Samsung’s newest flagship phablet, the Galaxy Note 8 is already on pre-order and will be officially released around mid-September. It will cost upwards of $900 like most other devices in this segment.

Being a phablet, it will have a huge almost bezel-less 6.3 inch super AMOLED Infinity display. The Note 8 will come equipped with a slyly named S-Pen with a housing within the smartphone. Here are some key specifications for Samsung’s latest offering – 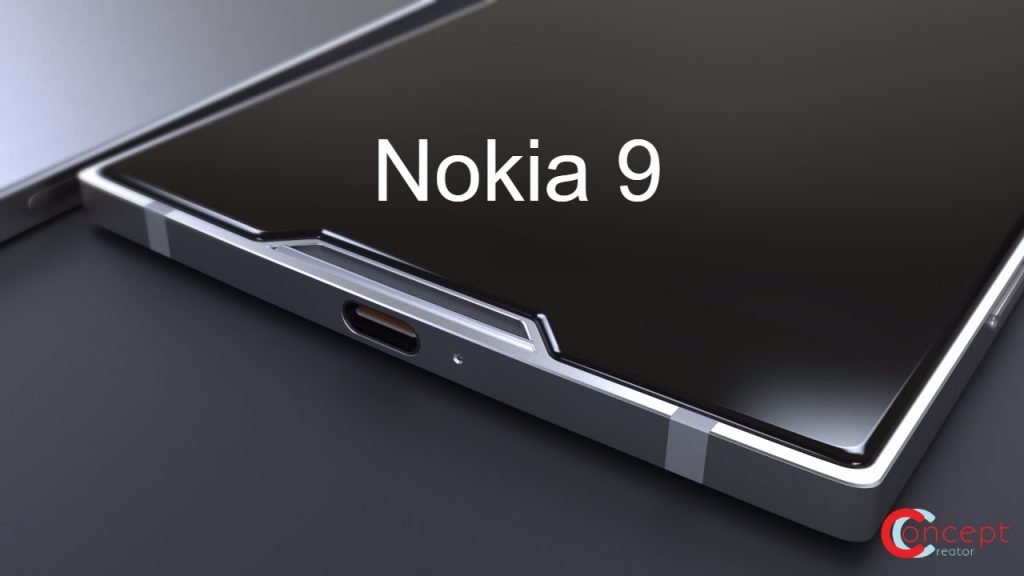 Nokia once had the largest monopoly in the mobile phone industry. The rugged handsets of the early 2000s were the bullies of mobile phones. Touchscreen phones, commonly known as smartphones today, broke Nokia’s business with iOS and Android devices flooding the market. Nokia seems to be getting back up on it’s feet again starting with the launch of Android powered Nokia 6. Nokia 9 is their latest offering as they look to enter the Game of Flagships.

Although a date is not confirmed for the launch, it’s likely it will be launched around the same time as other flagships from Apple and Samsung. This puts the spotlight on the months of September and October for a possible launch.

Some key features Nokia 9 could include – 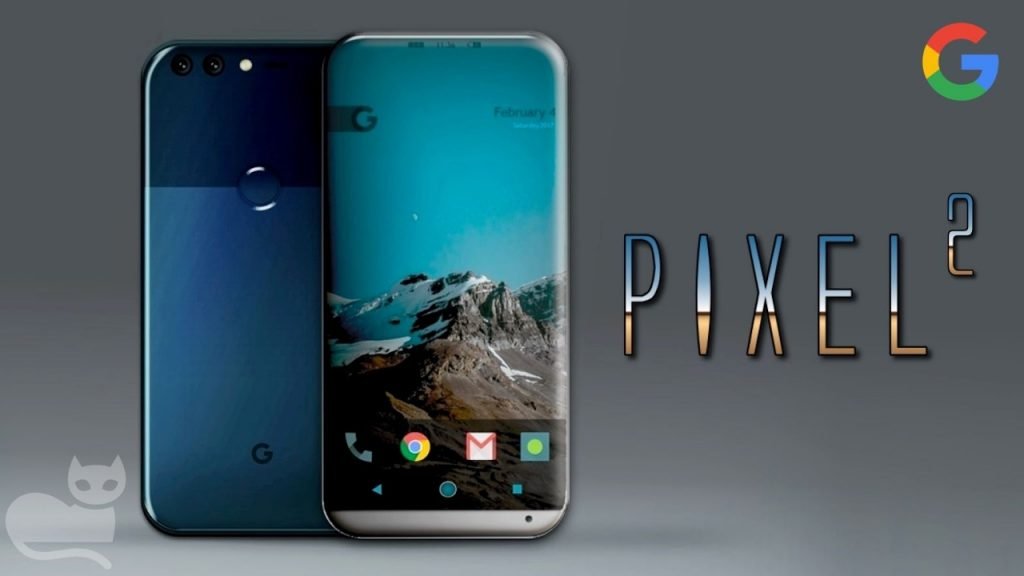 Google Pixel and Pixel XL, launched last year, are arguably two of the best android smartphones available today. To up the game, Google has decided to bless us with Pixel 2 and Pixel XL 2. The first generation Pixels launched in October last year. Hence in the absence of any confirmed dates as of now, the best guess is to assume the launch to happen sometime in October this year as well. 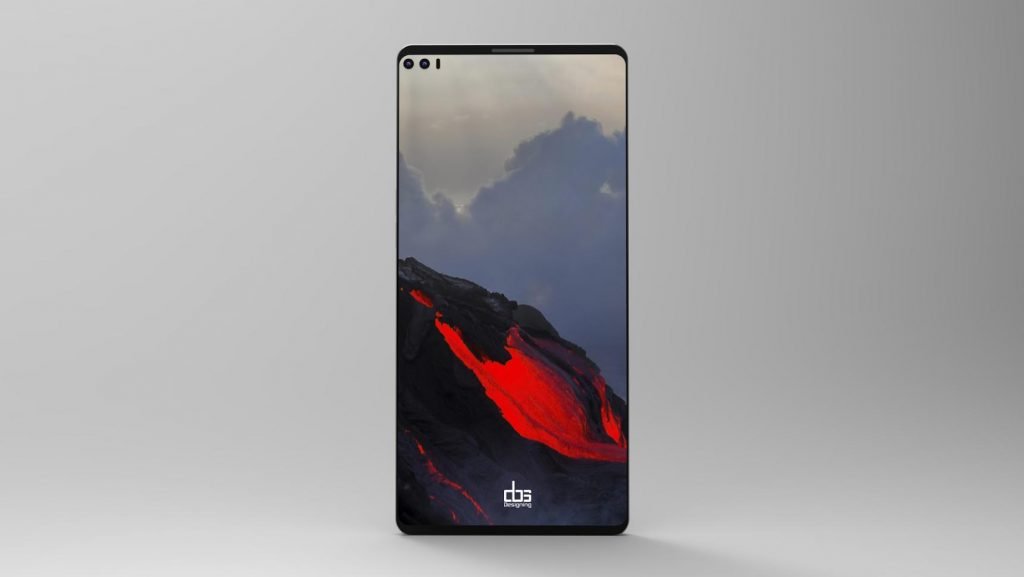 With no major departure from its predecessor, LG’s flagship smartphone for 2017 was revealed at IFA 2017 on August 31. However, it will available for mass consumption September onwards.

Now all aboard the specs train –

It’s a little disappointing to have only a 5MP front camera on a flagship smartphone. But maybe the facial recognition part compensates for it.

This one is expected to be a completely bezel-less smartphone. Its predecessor, the Mi Mix was the one that kickstarted the trend of reducing bezels last year which has caught up as a trend. Xiaomi aims to take some shine off iPhone 8 launch, going ahead with the reveal one day before Apple’s event.

The sequel to last year’s XZ models, the XZ1 is should be out sometime in September. It will come with a 5.2-inch full HD display,19 MP dual camera at the back and a 13 MP front cam. The XZ1 wants to compete in the flagship segment and hence has a Snapdragon 835, 4 GB of RAM, 64 GB of internal storage. It seems that the pricing will be similar to that of S8 as well.

Mate 10 is likely to be launched with huge 6 inch bezel-less screen and with an understandable flagship price. More will be revealed via leaks and rumors as we inch closer to the launch date.

Upon analyzing the trends adopted by most flagships this year, it seems the ever decreasing bezels, dual camera setups, a minimum of 4GB of RAM are some of the trends of 2017. Quite a few smartphones have started including facial recognition technology but the tech is still not finished enough to replace touch ID as the sole security feature. Although maybe next year could be the year of this trend though.