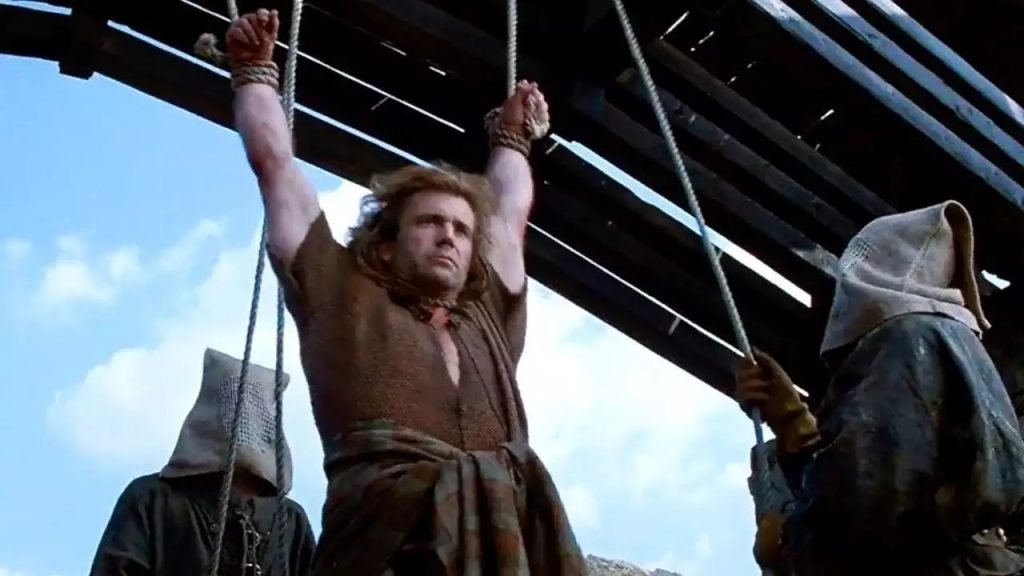 Countries across the globe punish the ‘criminals’ or ‘legal offenders’ by varied kinds. For instance, in India the punishments varies from seizure of property or life imprisonment or even death penalty in some cases. The intensity depends on the crime committed.

Being the largest democracy in the world, the punishments in India are nowhere close to the brutality in some of the other countries across the nation.

Following are some horrific and brutal punishments practised in some countries. These punishments clearly don’t let you die so easily. 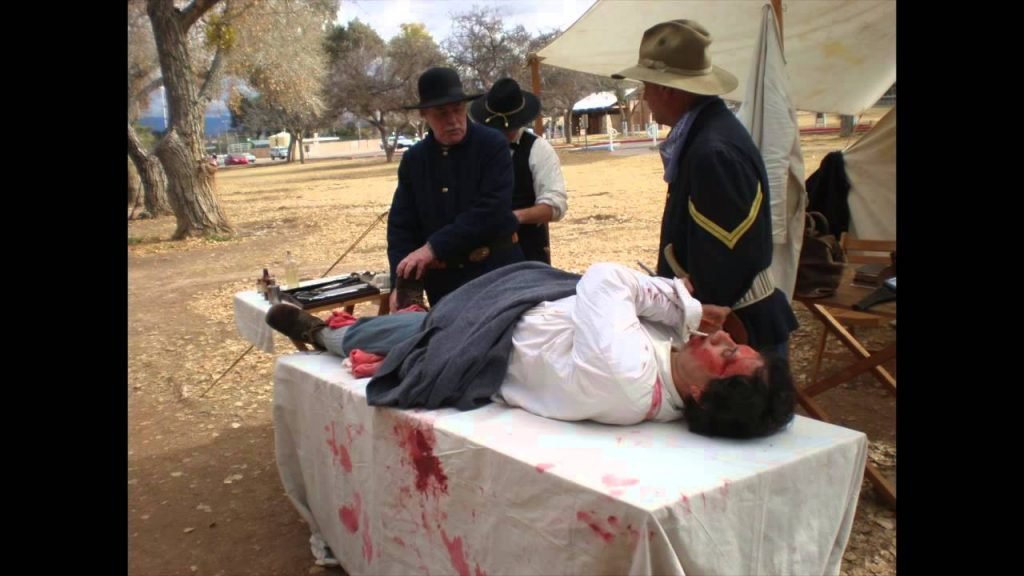 How much agony we go through even with a small paper cut! Imagine getting your hands getting chopped as a punishment to you. Yes, in countries like Nigeria and Saudi Arabia, both of which are controlled by Sharia law something similar happens. Theft offenders have their right hands chopped off. An executioner, Muhammad Saad al-Beshi, in 2003 said, “I use a special sharp knife, not a sword. When I cut off a hand I cut it from the joint.”

In Iran, in early 2008, five robbers had their right hands and left feet cut off in one week.  It is popular amongst Islamic jurists. Unlike the Sunnite jurists, who have stipulated more than this. 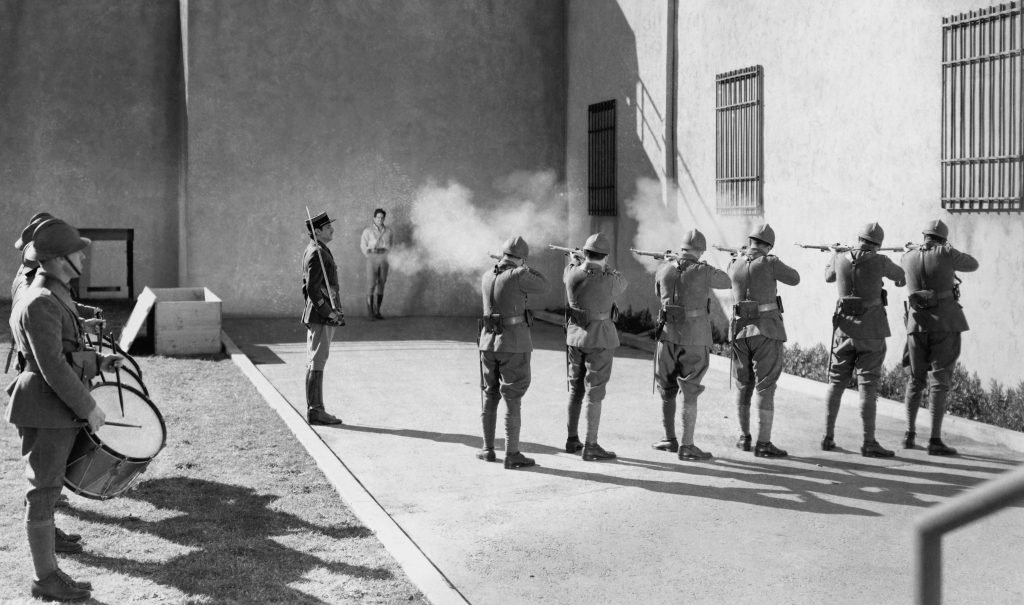 North Korea would top the list in having a weird taste in killing its offenders. Anti-aircraft guns are believed to be one of the brutal methods of execution used in the authoritarian state. Leaked reports from North Korea suggest top officials have been executed similarly. 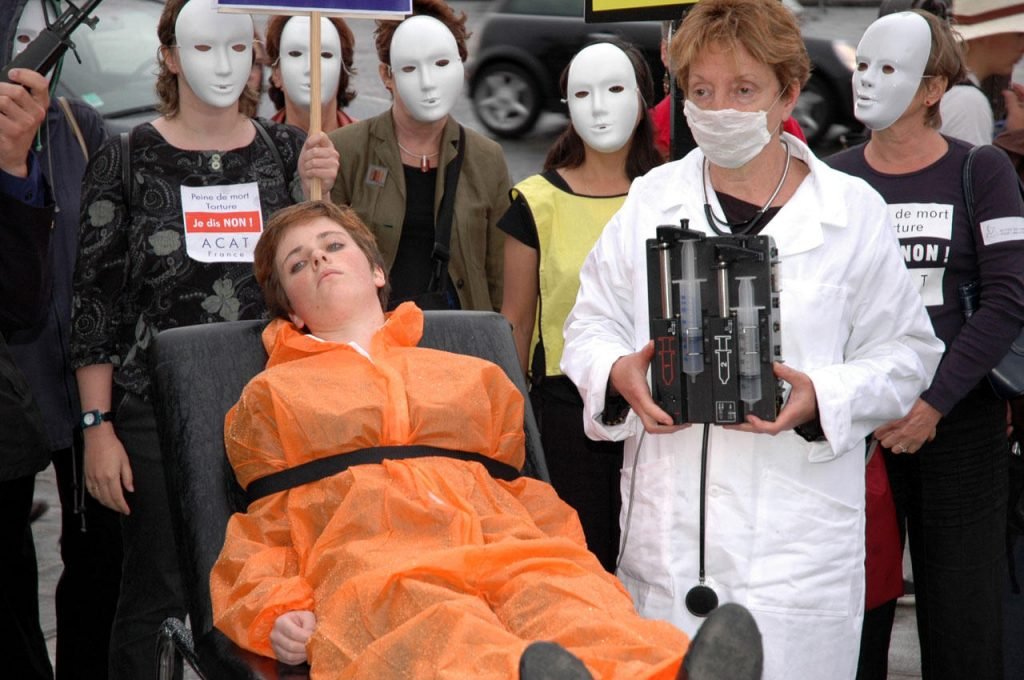 China, which leads the world in capital punishment, attempted to move from executing people by firing squad to lethal injection in 2010.

Vietnam carried out its first execution by lethal injection in 2013. It became the sixth and newest country to adopt it. The Vietnamese police had urged the government as early as 2006 to make the switch, citing concerns over the mental health of members of the firing squad. 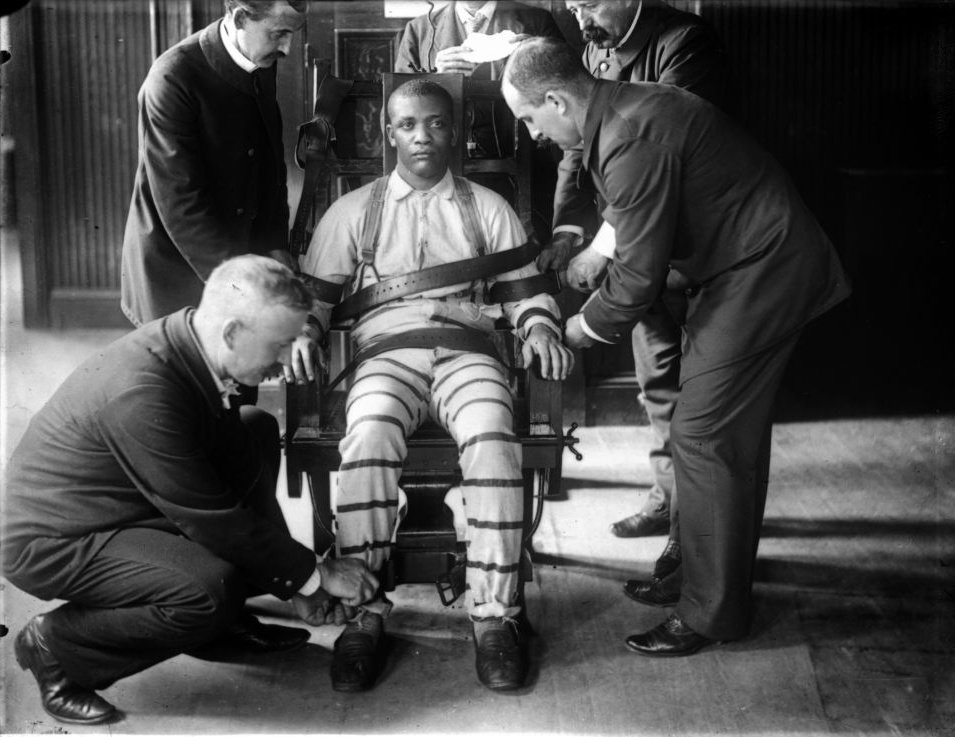 The prisoner’s hands often grip the chair. There may be violent movement of the limbs which can result in dislocation or fractures. The tissues swell. Defecation occurs. Steam or smoke rises and there is a smell of burning.

There are third degree burns with blackening where the electrodes met the skin of the scalp and legs. According to Robert H. Kirschner, the deputy chief medical examiner of Cook County, “The brain appears cooked in most cases.” 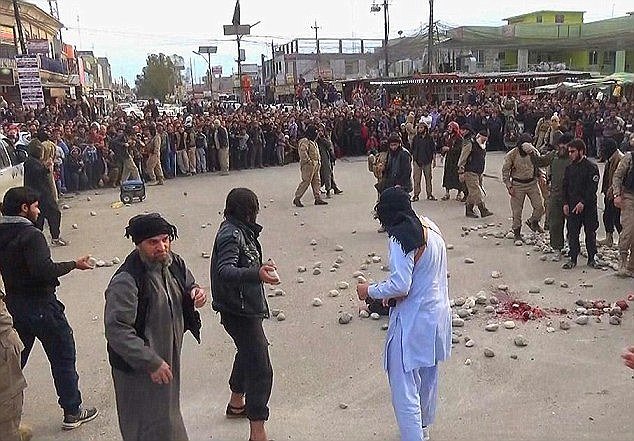 Another horrible way of executioning a criminal is stoning. The offender is buried in the ground up to their chest and everyone is circled around him/her. There are piles of stones ready to be thrown. These stones are large enough that they will cause life-ending damage, but not too big to kill them on impact. For fifteen countries this form of capital punishment still exists. All the details remain the same.

Stoning is also a legal punishment in Pakistan, northern Nigeria, Saudi Arabia, Somalia, Sudan, the United Arab Emirates, Qatar, Mauritania, and Yemen. Out of these counties, stoning have occurred in Iran, Pakistan and Somalia. Although the stoning in Pakistan have been outside the legal system.

Stoning was the official punishment for many crimes under the Taliban rule. But the U.S. – led occupation helped end it following an official court ruling. 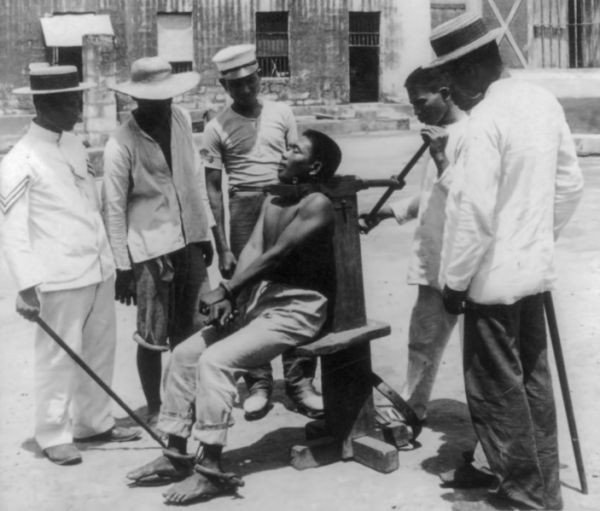 Suffocation in ash was a method of capital punishment in which individual is suffocated to death by being in some way immersed into ash. This causes asphyxiation or suffocation. It was practiced in ancient Persia and within a certain Meso-American culture.

In ancient Persia, there existed an execution method where a tower or room was filled with ash. The condemned person was plunged there. Wheels were continuously turned while he was alive. Thus, this made the ash whirl about. And the person died by gradual suffocation due to inhaling of ash.

If reports are to beleived, the first to suffer was Sogdianus. He killed his half brother Xerxes around 423 BC. His other half brother rebelled against him and killed Sogdianus in this way. 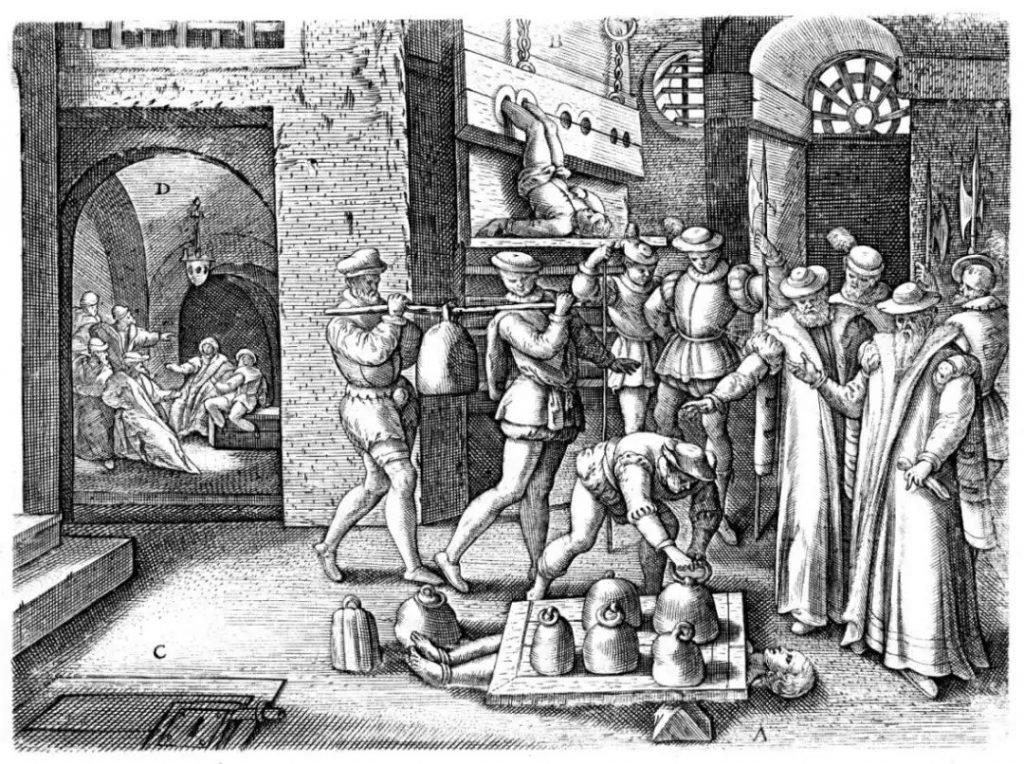 Death by crushing or pressing is a method of execution that has a history during which the techniques used varied greatly from place to place, generally involving the placement of intense weight upon a person with the intent to kill. This form of execution is no longer sanctioned by any governing body. A common method of death throughout South and South-East Asia for over 4,000 years was crushing by elephants. The Romans used this method at times. 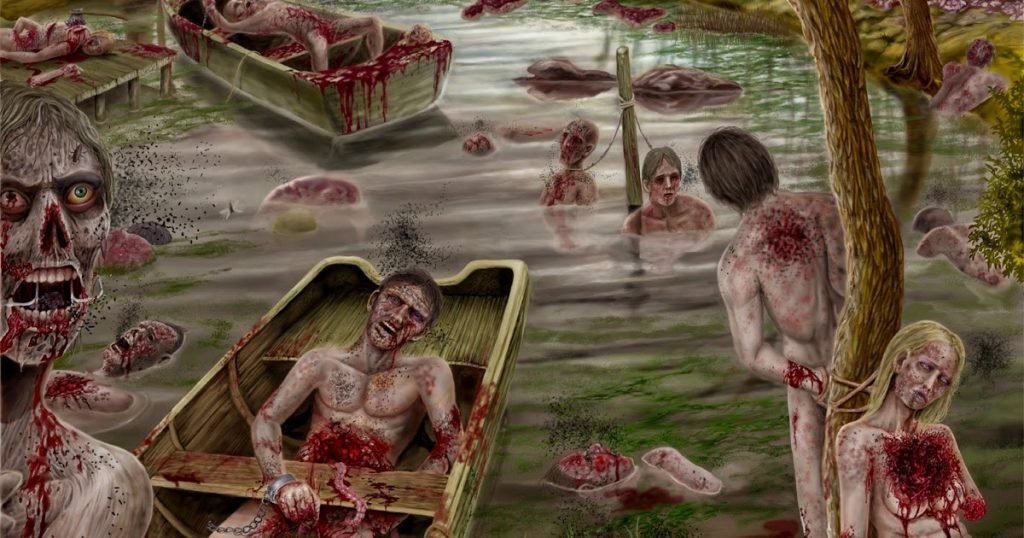 Scaphism, otherwise known as “the boats” is possibly one of the darkest and grossest ways of ending someone’s life. Persians developed this practice.

The ‘criminal’ would be securely tied between two wooden canoes (or hollowed out tree trunks) with their head and legs protruding. So the trunk of their body was basically encased and sealed in a wooden box. The executioners would then force feed them milk and honey until their bowels were ready to scatter violently. At this point they would take the suffering man to either float on a stagnant pond, or just leave him out in the sun.

Are these the last resort?

There are still debates on whether these cruel punishments help in reducing the crime rates or not. Some scholars say that these harsh punishments instill a sense of fear in the minds of people. These punishments do not create regret in the minds of criminals. Instead, resentment fills up their minds. They also breed resentment against society, which leads to greater resistance in assimilation and often, recidivism.