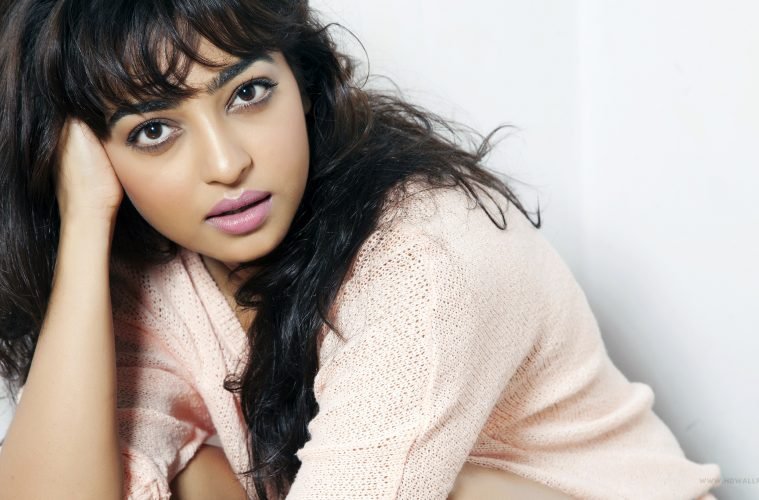 Nepotism. Even though it’s present in almost all phases of life today, two fields instantly spring to mind when one hears the term. One, of course being politics (heaven knows Congress could’ve had another chance if they hadn’t insisted on reposing all their faith in Rahul Baba), and the other is Bollywood (yes, I am in complete agreement with Kangana Ranaut here).

Ergo, while on one hand we have actors like Uday Chopra getting featured in countless instalments of ‘Dhoom’, on the other hand there are many actors who have shined brilliantly in the small parts that they were bestowed with. We remember these movies not for their mega stars, but for the characters these under-utilized actors portrayed.

The first time you saw him was as the villain (Manu Sharma) in ‘No One Killed Jessica‘. If that still doesn’t ring a bell, think Dhanush’s best friend in ‘Ranjhana‘, sporting lines like “tumhaara pyaar pyaar na hogaya, IAS. Khatam hi nahi hota!” He was wonderful as Kangana’s begrudging admirer Chintu in ‘Tanu Weds Manu 2‘. We recently saw him as Shah Rukh’s Sidekick in ‘Raees’, where his performance left us wishing for more. 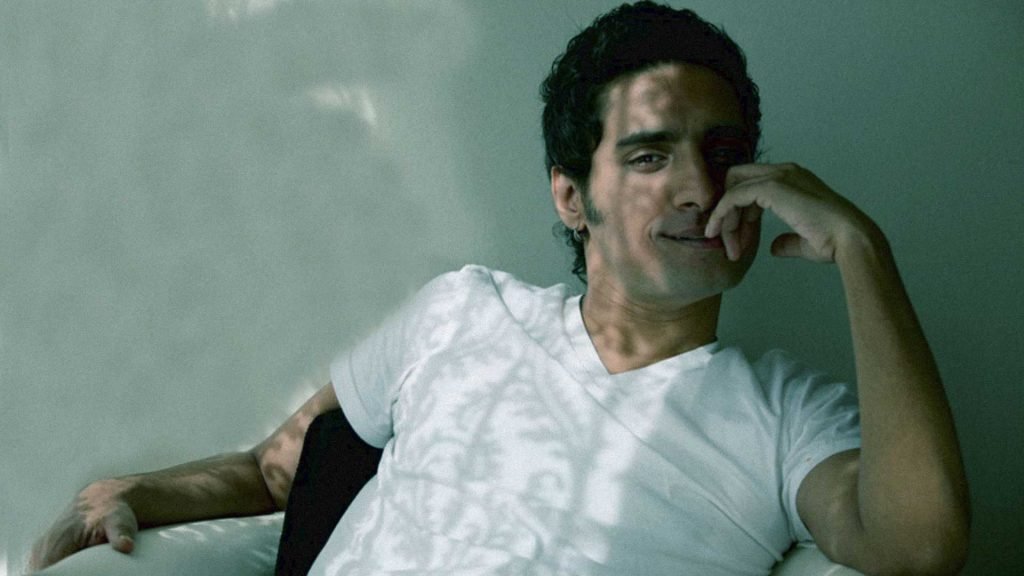 He’s been around for a long time, and yet, we’ve never given him his due share of credit. Think Shahid Kapoor’s friend, Mikhail in ‘Kaminey‘. More recently, we’ve seen him in D -Day and as the villain Miyaaz Sheikh in Aishwarya Rai starrer ‘Jazbaa‘. He’s done blink and miss roles in ‘Rang De Basanti‘, ‘F.A.L.T.U.‘ and a few other movies, but it’s high time directors realised his worth and offered him bigger parts.

The last we saw him was as Coach Banerjee in ‘M.S. Dhoni- An Untold Story‘. The list of his filmography is quite long, ranging from comedies like ‘Ghanchakkar‘, ‘Luv Shuv Tey Chicken Khurana‘ to hard hitting dark movies like ‘Special 26‘ ‘B.A. Pass‘ and ‘Ishqiya‘. Rajesh Sharma has already carved a niche for himself in Bollywood with his acting, we just wish we could see more of him. 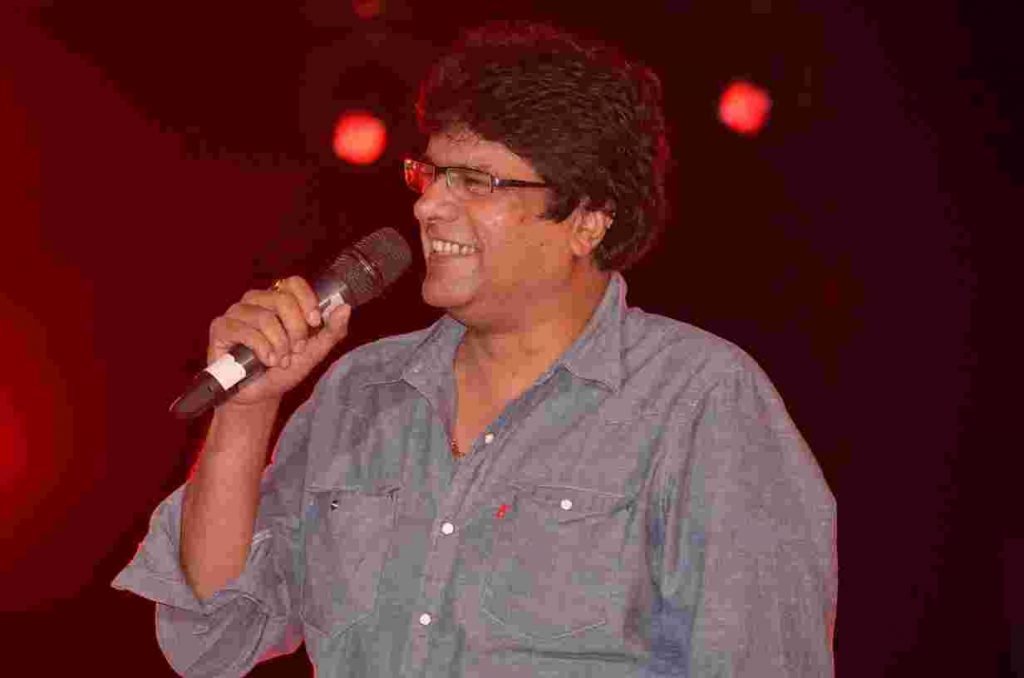 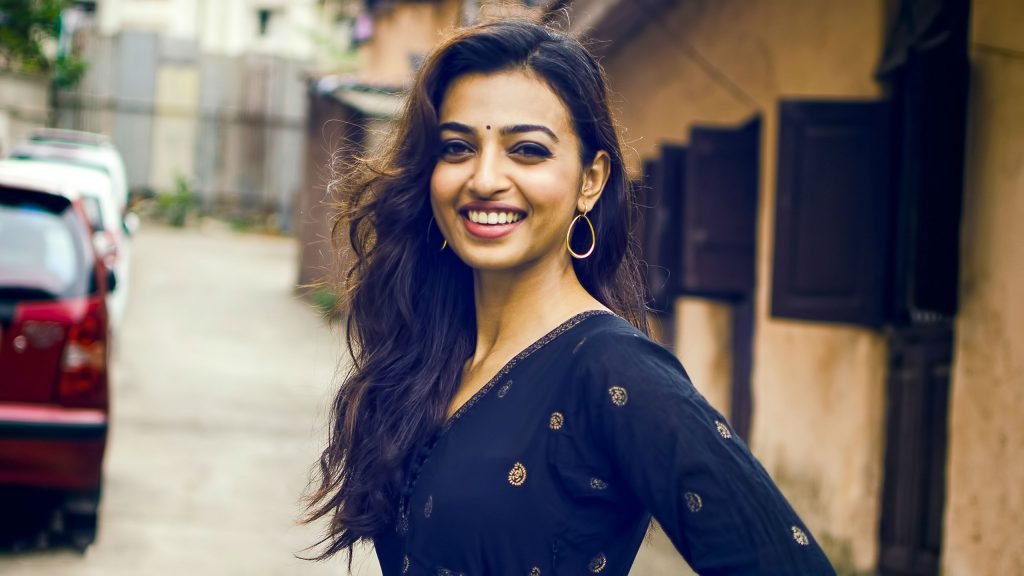 The first time we noticed her was in ‘Shor In The City‘ as Tushar Kapoor’s wife, a small town damsel. She played Kanchan in Varun Dhawan starrer ‘Badlapur‘ and nailed the role of Nawazuddin’s wife in ‘Maanjhi, The Mountain Man‘. We adored her in ‘Parched‘, but nothing, absolutely nothing beats her swag in the short film ‘Ahalya‘. 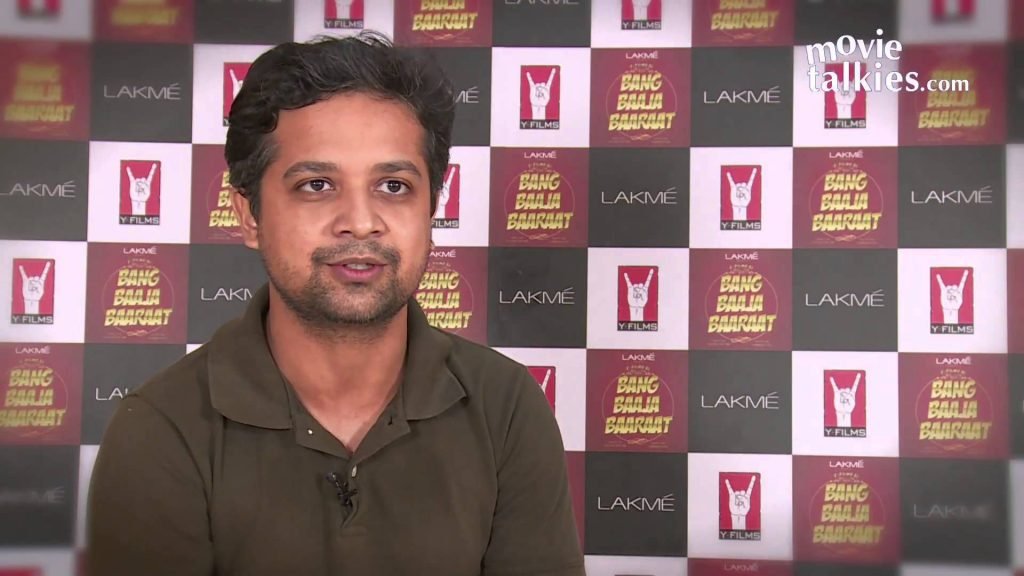 Ofcourse you know this guy, he’s always been around, playing the choiciest of characters with aplomb. Be it honest and naive Saurabh in ‘Aisha‘ or as Mishter Appu in ‘Udaan‘, Anand Tiwari’s acting capabilities know no bound. He was hilarious in ‘Go Goa Gone‘ with his perfect comic timing. We’ve also seen him as Ajit Banerjee, Sushant Singh Rajput’s Sidekick, in ‘Detective Byomkesh Bakshi‘. He played the lead role in the television series ‘Sumit Sambhal Lega‘, loosely based on American Sitcom ‘Everybody loves Raymond‘. 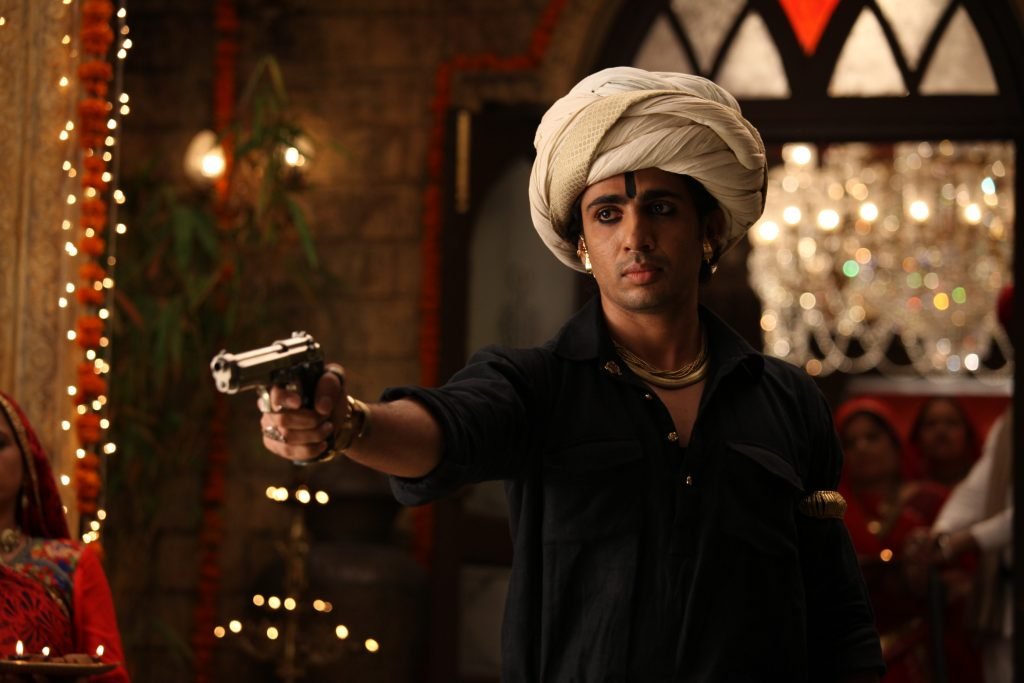 Devaiah made his debut with Anurag Kashyap’s ‘That Girl In Yellow Boots‘ where his acting acumen left us stunned. He starred once again with Kalki Koechlin in ‘Shaitaan‘, a movie full of acclaimed actors, where he managed to stand out as “KC”. He went on to portray Siddharth Dhanrajgir in ‘Hate Story‘, and although the movie failed to impress, Deviah’s acting was thoroughly appreciated. Devaiah was recently seen impressing Sanjay Leela Bhansali in ‘Ram Leela’. 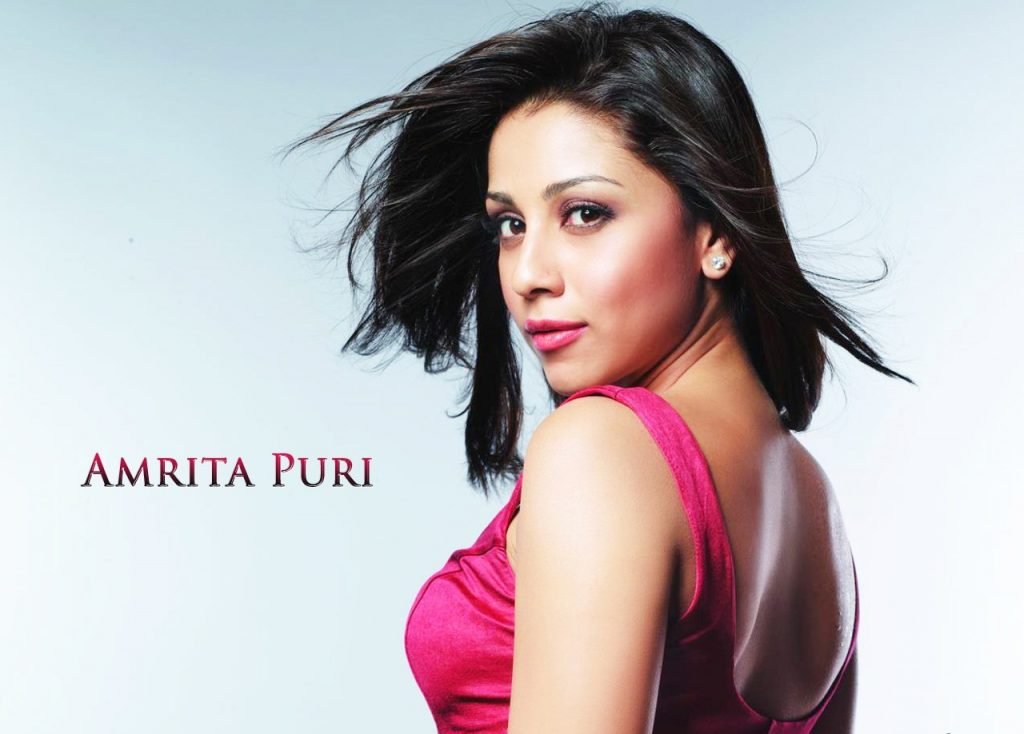 The Bollywood adaptation of Jane Austen’s classic, ‘Emma’, Aisha was was hardly endurable, but for the other characters who added their own quirk factor. Amrita Puri was radiant as small town girl Shefali, cute and simpleminded. She played Sushant Singh Rajput’s sister and Rajkumar Rao’s love interest in ‘Kai Po Che‘, a movie based on Chetan Bhagat’s Novel “The Three Mistakes of My Life”. We’ve seen her in many advertisements and the last we saw her was in the television series ‘P.O.W- Prisoners of War‘. 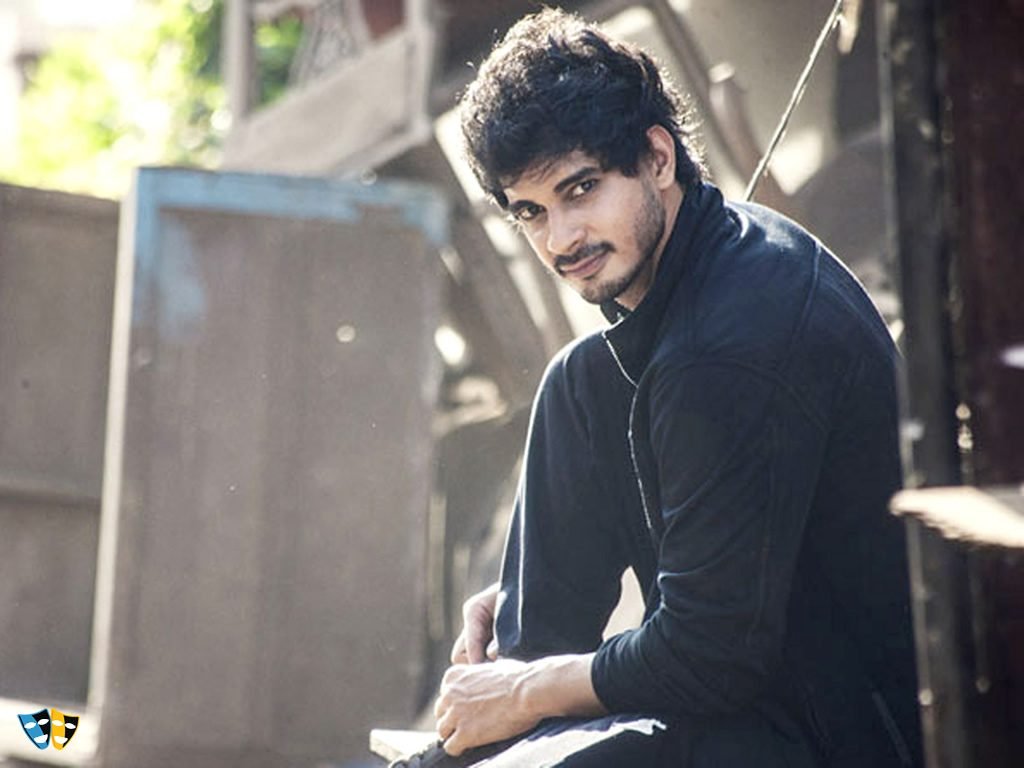 If you’ve watched Rani Mukherjee starrer ‘Mardaani‘, then you know who we’re talking about. Its quite a task in itself to be able to match up to an actor of Rani Mukherjee’s caliber. However, this debutant made it look fairly easy. As the young king pin of the trafficking world, Bhasin was menacing and yet, charismatic in equal parts. We cant wait to see more of him!

Now, if only some of our lead actors could act half as well as their sidekicks *ahem*. Having said that, we sincerely hope the ace directors in Bollywood are listening. We look forward to seeing all these actors getting meatier portions in their movies.

Hopefully movies like Lipstick Under My Burkha will get them the recognition they deserve.