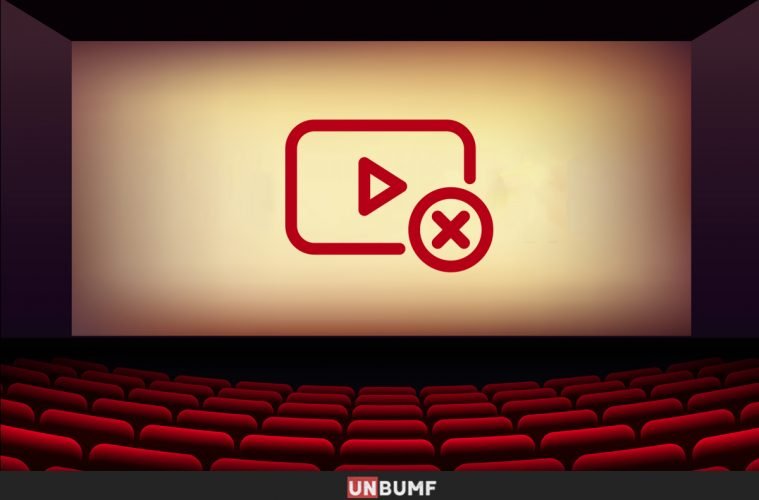 8 Bollywood Movies That Never Got Showcased On The Silver Screen

Bollywood is one of the biggest film industries in terms of the number of films it produces every year. But not every movie that is complete makes to the theatre. Reasons include Censor Board rejections, producers running out of money, and wrong timing etc. Most of these movies had an engaging story line and brilliant direction; and yet they never made it to the silver screen.

So, Here is the list of nine interesting movies that never got showcased on the big screen. 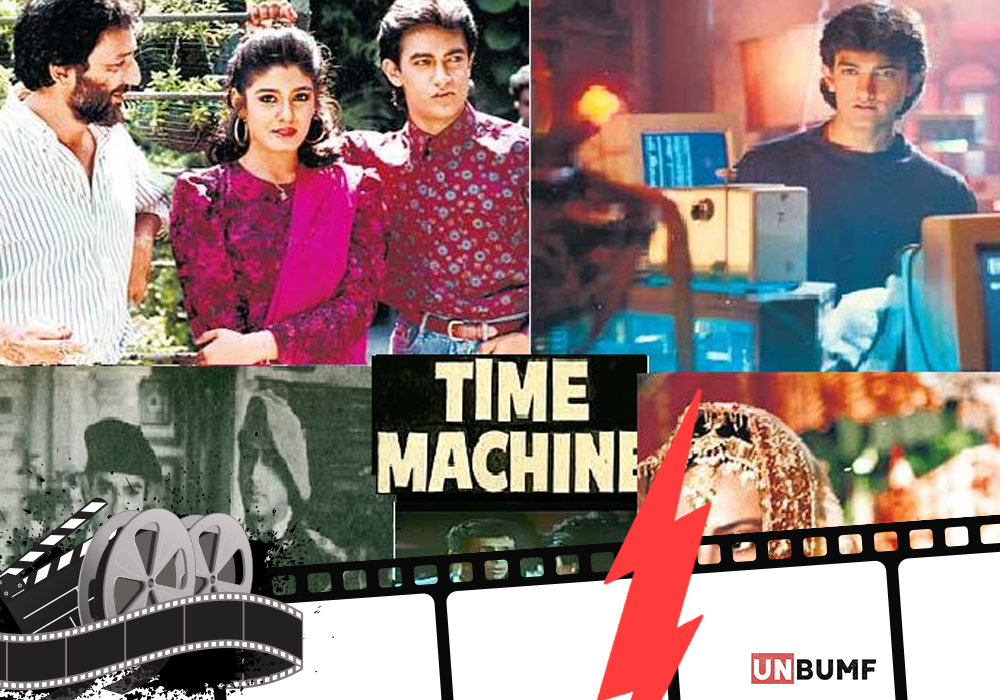 Based on the hit Hollywood sci-fi movie Back to the Future, Shekhar Kapoor, in 1992, attempted to make one of the first Bollywood time travel movies. However, the film was never completed due to financial troubles. Meanwhile, Shekhar Kapoor also left for Hollywood; and therefore, the ‘Time Machine’ got stuck in a time warp.

The story revolved around a leading character, played by Aamir Khan, who goes back in time to meet his parents. The role of parents is played by Naseeruddin Shah and Rekha. The time machine was built by a scientist, played by Vijay Anand. Raveena Tandon played Aamir Khan’s love interest in the movie. However, it would have been really nice to see Aamir Khan in a real science fiction movie. 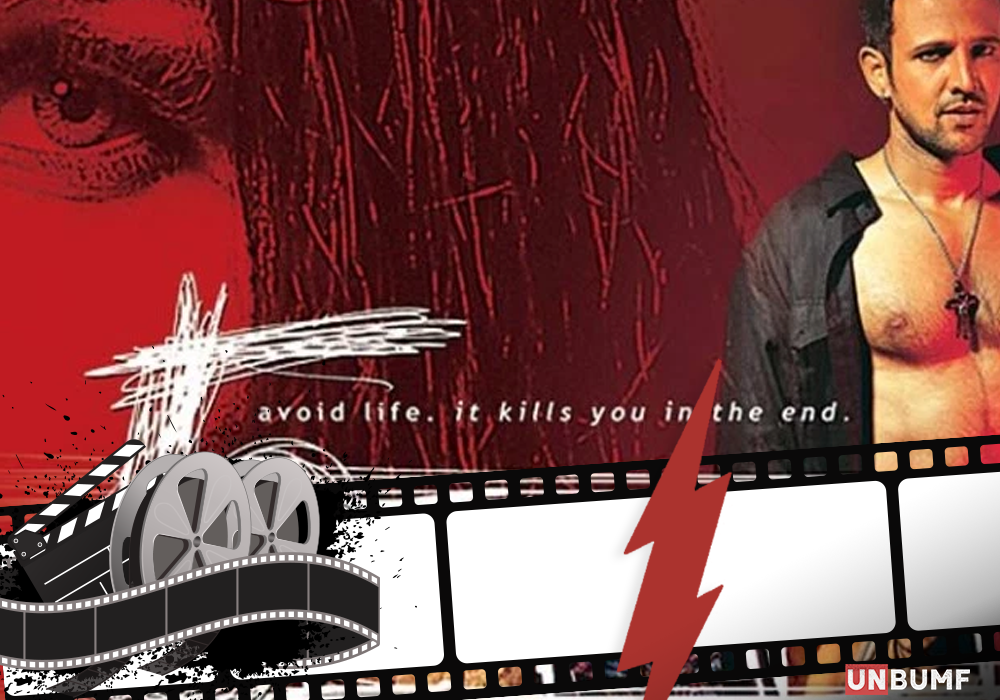 Anurag Kashyap’s directorial debut ‘Paanch’ remains one of the most interesting yet banned Bollywood films. However, it did not release on silver screen as the Censor Board objected to depiction of violence, drug abuse and foul language.

‘Paanch’ was a crime thriller, loosely based on the heinous 1976-77 Joshi-Abhyankar serial murder case. Anurag Kashyap presented the story of four wasted money-hungry young guys. These friends were members of the same band.

However, all hell breaks loose when a kidnapping planned by the four goes wrong. Moreover, it leads to murder of nine people. The film had all qualities of a cult movie. But it was never officially released as it as the Censor Board found it ‘too offensive’. 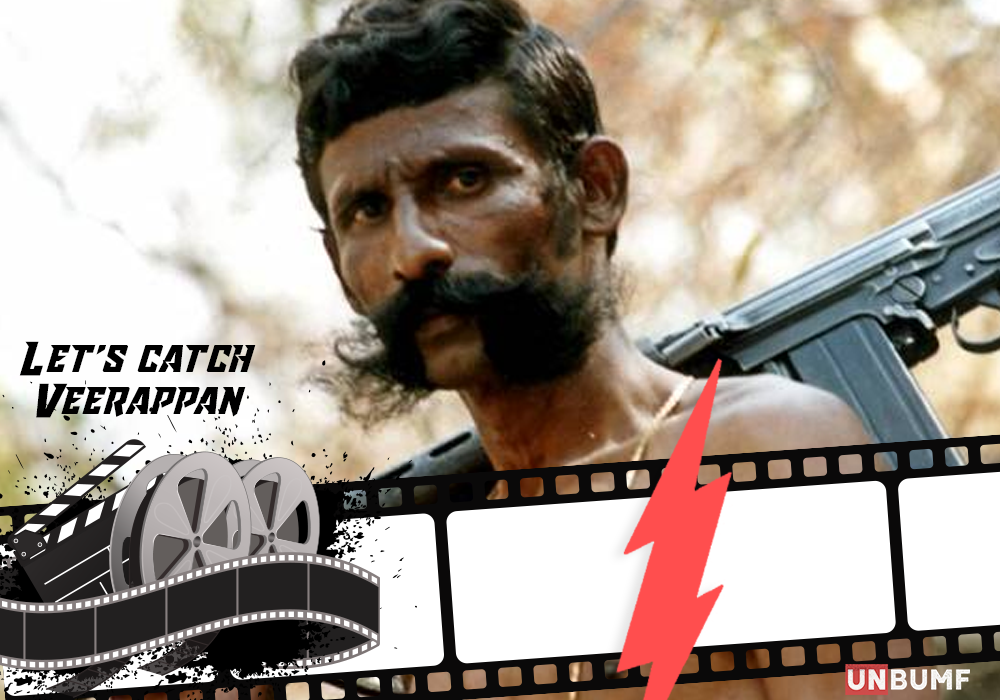 This movie is a Ram Gopal Verma made black comedy about three villagers tempted by the reward on Veerappan. Therefore, the story revolved around unintended deaths of police officials that occurred while pursuing the dreaded bandit. However, the shooting was called off by the filmmaker as the real Veerappan was caught and killed on the first day of the shoot, making the movie pointless. 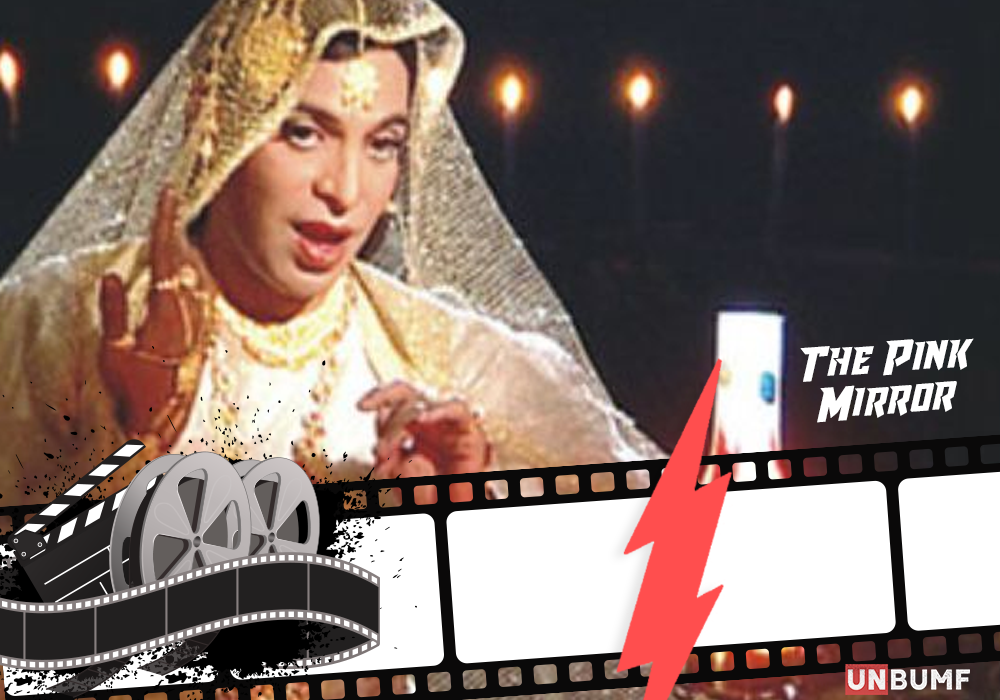 The Pink Mirror (or Gulabi Aaina) is a peep into the world of transsexuals in a 40-minute long documentary. The award winning Indian drama film is directed by Sridhar Rangayan. However, the film was banned by the Censor Board for being ‘vulgar and offensive’. The film’s plot revolves around two drag queens and a homosexual teenager attempting to seduce a straight man.

The film was well-received by the critics and therefore, has been screened at many festivals across the globe. It sheds light on the veiled issues related to the transsexual and gay community in a country like India. 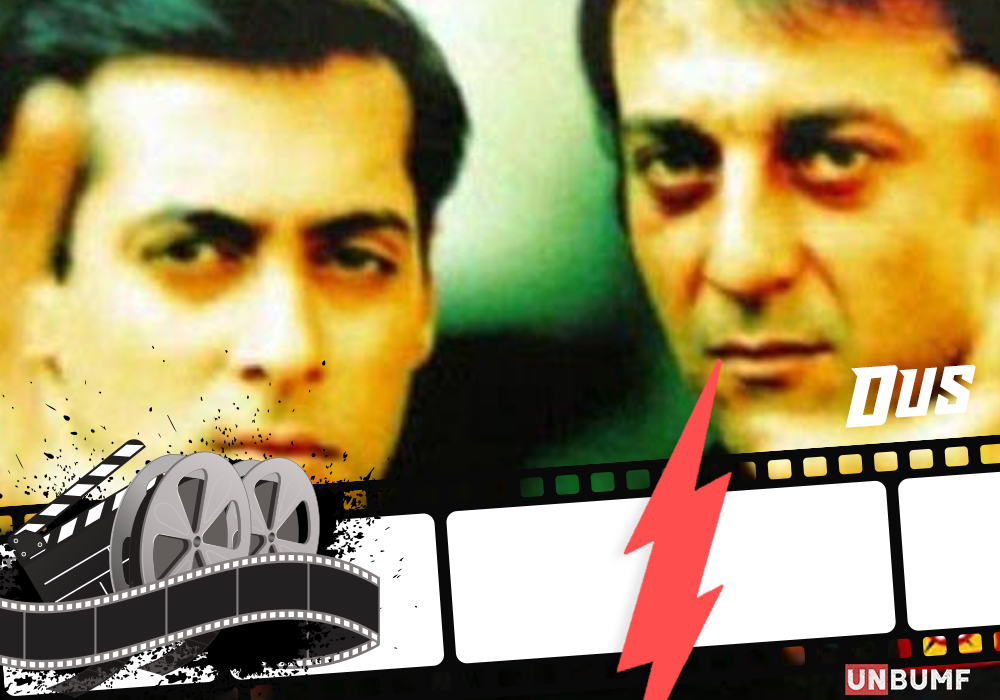 The dream project of Mukul Anand ‘Dus’ was never completed because of the premature demise of the director. However, the film was supposed to be a larger-than-life lavish entertainer. Moreover, the two most loved Bollywood stars, Sanjay Dutt and Salman Khan were going to share the screen together.

The story of the movie revolves around a mission that involves invading Pakistan. Two Indian agents had to invade Pakistan in order to prevent the Indo-Pak War from happening. With an engaging storyline and a strong star cast, the movie was the perfect recipe of a Blockbuster. It could have been a visual delight on the silver screen had it been made.

Two Veterans of B-town, Amitabh Bachchan and Subhash Ghai, came together to create a masterpiece called Deva. However, the movie which could have been a classic was never completed as the collaboration didn’t work out very well. Moreover, the shooting for the movie was called off after a week without any announcements. The movie could not make it to the silver screen and a chance to see the two giants of Indian cinema together was missed.

Dazed in Doon is the story of a boy nicknamed “Howly” and his life at Doon School, one of the most prestigious schools in India. It was directed by Aswin Kumar, who is himself a former student of the Doon School. However, the film was never allowed to release as the school had an objection on the depiction of ragging, bullying, smoking etc. The school accused the movie of spoiling its fame and heritage.

The movie received standing ovations in initial screenings. However, the school authorities were not happy and got it stopped from being screened any more. 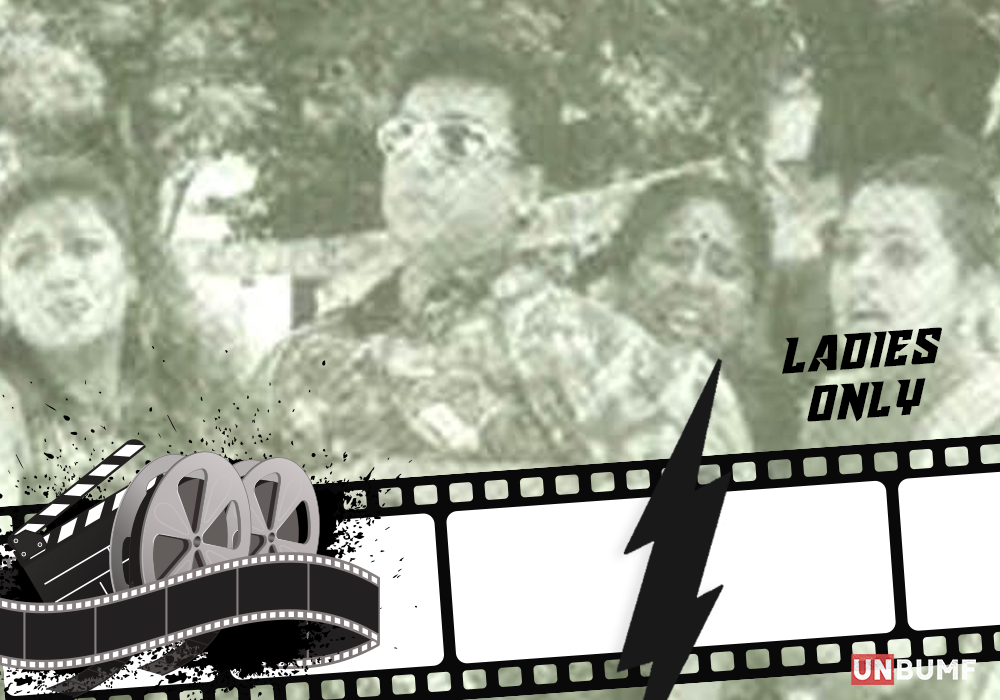 Ladies Only is a story of three women and their lecherous boss who they conspire to kill. It stars Randhir Kapoor as the boss, and Seema Biswas, Shilpa Shirodkar, Heera Rajagopal as the lady employees. The movie revolves around the revenge plan of the ladies that doesn’t turn out well.

In the end, the three ladies have somehow  a dead body of a terrorist played by Kamal Haasan with them. The film was completed in 1997, and yet never released on the silver screen for undisclosed reasons.

Will Padmaavat realease or will it make to this list too? Only time will tell.