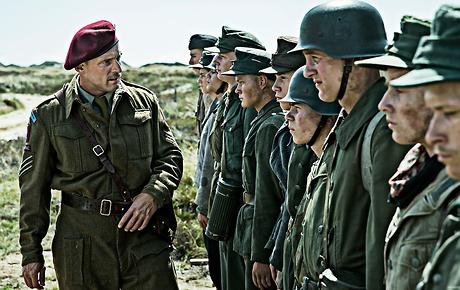 As a theme, war, much like love, is a complex one, with countless facets to it. What also makes these themes similar is the fact that their cinematic history is rich. The celluloid has witnessed the rawest depictions of the brutality and aftermath of war. These are mostly manifested as tales of personal heroism. Another aspect which is explored a lot is the endurance of morality during trying times.

The horrors and heartbreak of war make for a cinematic poetry. No wonder directors have experimented with this genre across languages. Here a few that are not to be missed: 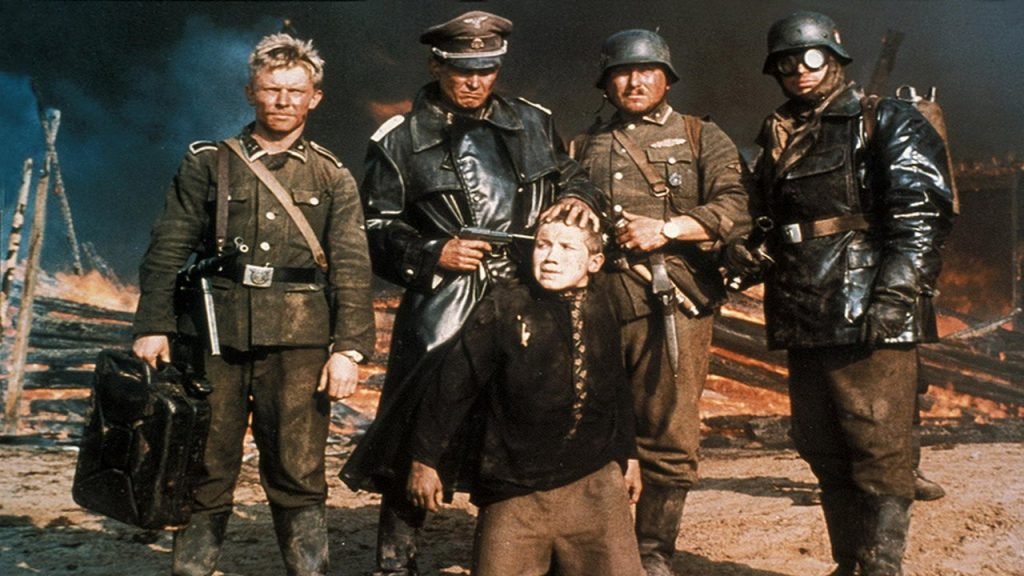 If movies were to be ranked in order of how accurately they depict the atrocities of war, this one would top the list. All the elements of war: explosions, loss, bereavement, death, destruction move through the screen in quick succession. You’ll sit through the entire 156 minutes, though, because the cinematography is compelling. 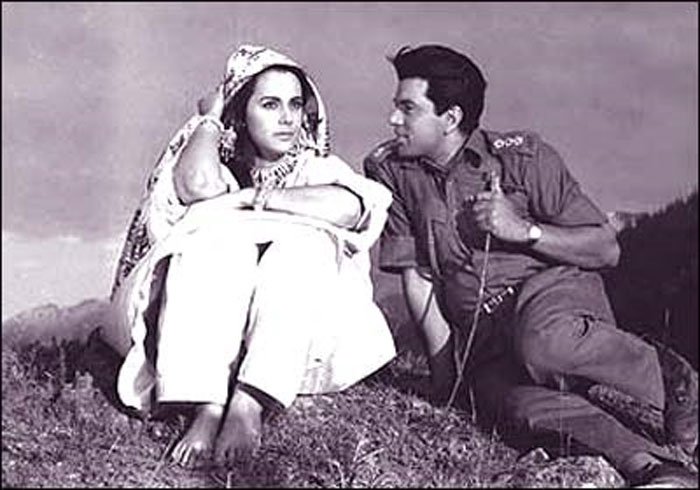 Bollywood has seen many war movies that have gathered commercial success as well as critical acclaim- from Border (1997) to the more emotionally-tangential Lakshya (2004) and the very apt LOC Kargil (2003). A few of them haven’t ranked on the popularity charts, but Param Vir Chakra, Lalkaar, 1971 were also a milestone in the rudimentary evolution of this genre. Haqeeqat, however, stand apart. Based on the 1962 Sino-Indian War, this National Award winning film revolves around the rescue of a platoon of soldiers presumed dead. It gave us one of the finest soundtracks. Ab tumhaare hawale watan saathiyon is Rafi’s contribution that never dilutes in its spirit. 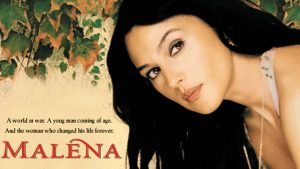 Monica Bellucci as the archetypal beauty Malèna Scordia and Giuseppe Tornatore with his trademark nostalgic imagination cast an indelible mark. Set in a sunny village of Sicily, with the backdrop of World War II, the movie is more about the infatuation and consequent stalking proclivities of the 13-year old Renato.

It deals with the theme of war very differently. The bombing of the town, the entry of Nazi forces and then later the entry of American troops are the only remarkably elements that yell “war”. But the film does a great job depicting how wartime makes an individual fragile and vulnerable. This Italian film makes for a rare story, even if not a masterpiece. 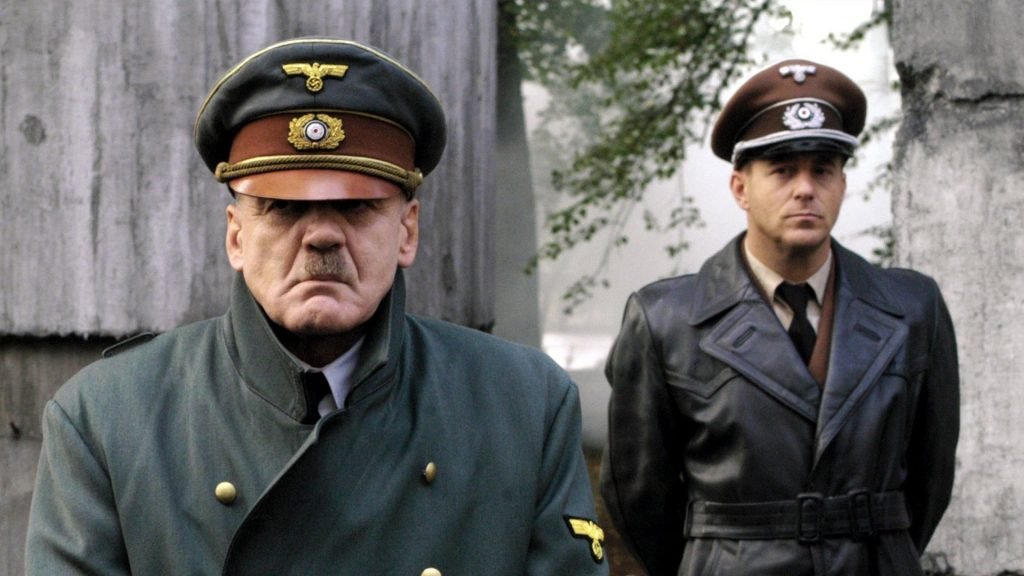 Nothing is more painful than the injustice and absurdity of the atrocities of the Nazi Germany. Downfall is rightly the most chilling depiction of the character that is Hitler. His vindictive obsession is chilling, his belief in his beliefs is indefatigable Even when he is woebegone, his belief has not shaken. 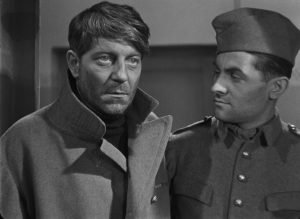 Sometimes the cage is safer than the freedom. The trickiest, most wicked choice one might need to make in a lifetime is trying to escape from hell and yet knowing that they won’t be better off in the outside world. But, is the impossibility of escape a sign or just a deterrent? A prescient work of cinematic courage, it also plays well with the theme of classism and other social prejudices.

The liberation of Paris in 1944 from German army depicted in the movie takes you on a ride of thoughts. What did history allow to survive? a typical wartime question, and the answer comes to life on screen in an evocative vignette. “Is Paris burning?” was the question Hitler asked of Alfred Jodl, his Chief of Staff on 25 August, 1944, hours before Paris was liberated from Nazi rule 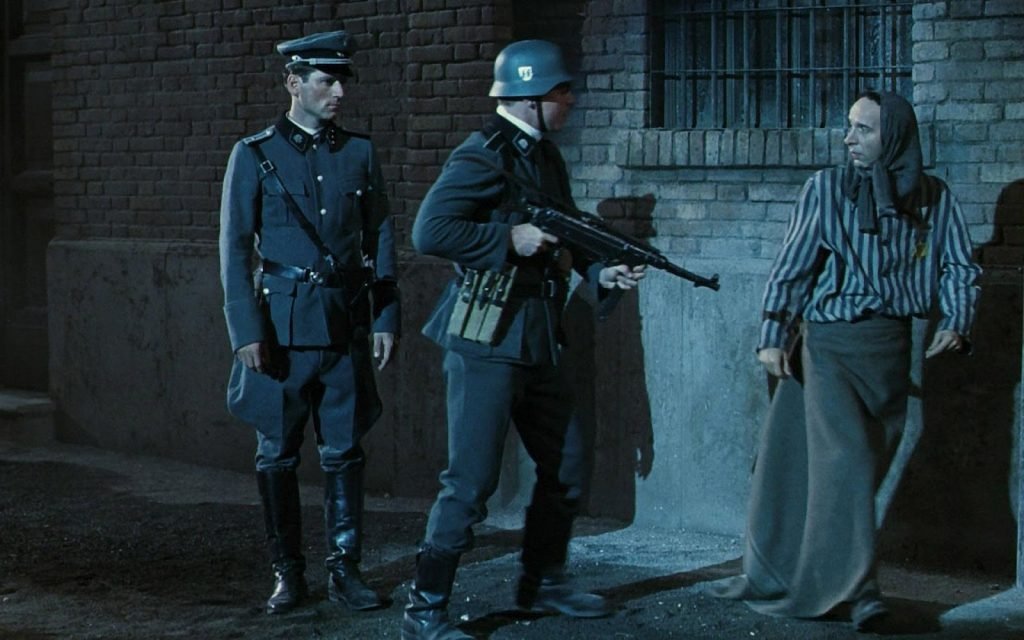 This tragicomedy comes highly recommended in case you need a reason to appreciate life. Guido Orefice, a Jewish bookstore owner, and his family are taken to a concentration camp. it is likely that life is anything but beautiful there. However, he makes sure that his family stays safe, even if that means a little sacrifice on his part. 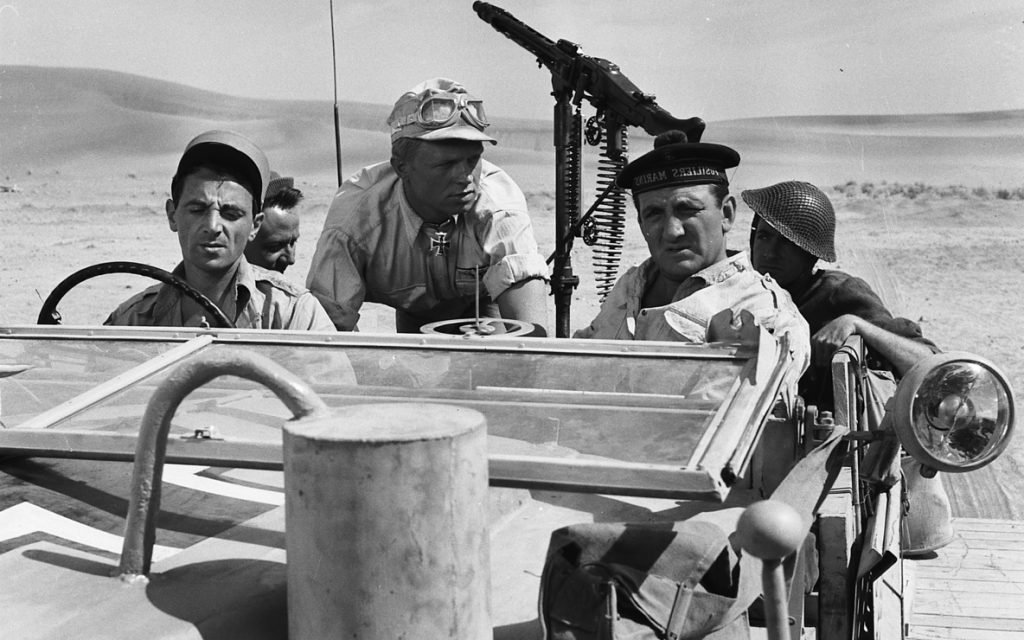 A departure from the usual depiction of World War II, this movie shows French commandos joining forces with a German officer when stuck in African desert. With a stellar cast, this film seeks to explore the real meaning of solidarity. 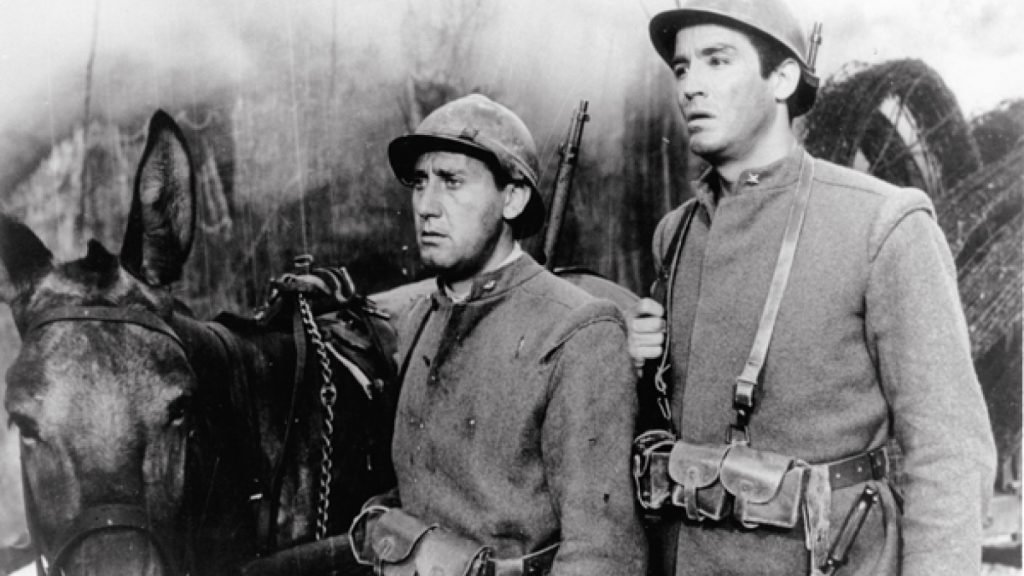 This is a grim depiction of the Italian army fighting against the Austrians during WW I. Heroism is waiting to be discovered amid the enormous brutalities of war, and it is also handed over as a badge of honour at the slightest of hints. In a comedic, yet constantly grim narrative, this Italian film is ironic to its very core.