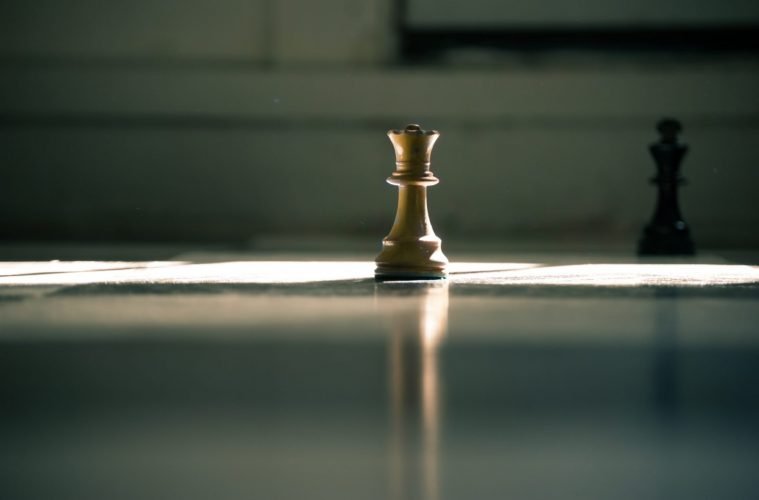 9 Sportspersons Who Carry Their Entire Sport on Their Shoulders

Cricket is the third most popular sport in the world, attracting over 2 billion viewers all around the globe. This is beside the fast-paced, adrenaline rushing sports like Soccer and Basketball (NBA mainly). However, the majority of cricket’s viewers are in the Indian subcontinent, primarily India. Such a humongous following blinds the media houses and the public, by extension, towards the existence of prolific sportspersons winning accolades for the country in other sports. So much so, that a majority population’s knowledge of non-cricket sports is limited to just one, two or for the lucky sport, even 3 players.

Such lack of recognition undermines the significant achievements of athletes toiling hard in numerous other sports. Even if they manage to win a World Championship, we are not aware of the magnitude of such an achievement. No one cared about gymnastics until Deepa Karmakar put India on the map with her incredible show at the Rio Olympics. Pankaj Advani is one of the most gifted and highly respected cueist in the world but the majority of us are oblivious to his magnificence.

Mentioned below are some Indian sportspersons who dominate their sport at the international level, putting a non-athletic nation of ours on the map for the world to take notice. For us, most of them are the sole representative of their sports. 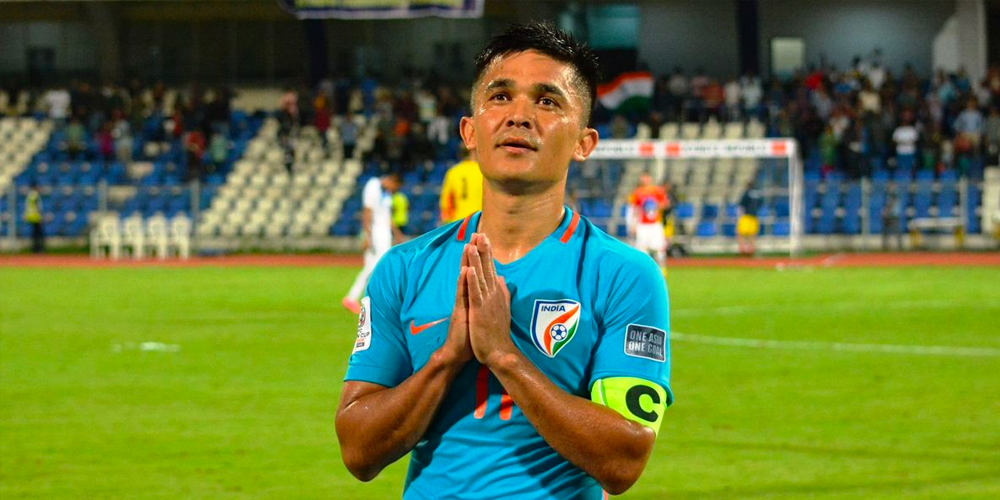 The skipper of the Indian National team is probably the only recognisable name in most households in the most popular sport on the planet. The 33 year old is the most capped player for the country (102). He is also the top scorer for India in international matches with 65 goals.

Chettri is a prolific scorer evident by the fact that he is only behind Cristiano Ronaldo (84) on the list of most international goals by active players with 65 goals in 102 appearances. He is just ahead of Messi’s 64 goals.

The AIFF named Chhetri as player of the year 4 times. He is only the third Indian to be signed on for a foreign club. He had a brief stint with Kansas City Wizards in MLS. 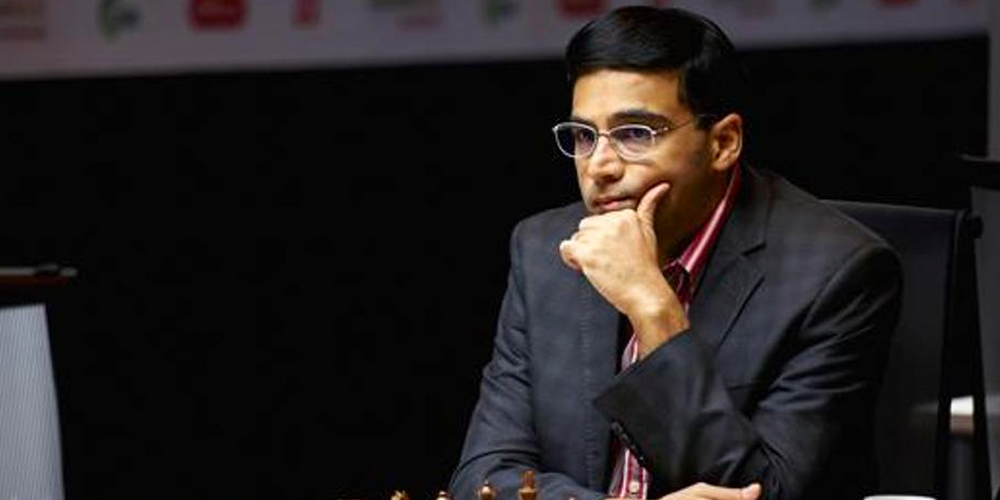 With over 3 decades of playing Chess, Anand has become synonymous with the game in India. He commands respect from the entire Chess fraternity as one the all-time greats of the game. Anand held the number one position for just under 2 years. Anand has won the World Chess Championship 5 times. Only 3 players have won it 6 times, the legendary Grandmaster Garry Kasparov being one of them. Anand is one of the only 6 players to cross the 2800 Elo Mark in FIDE rating list. 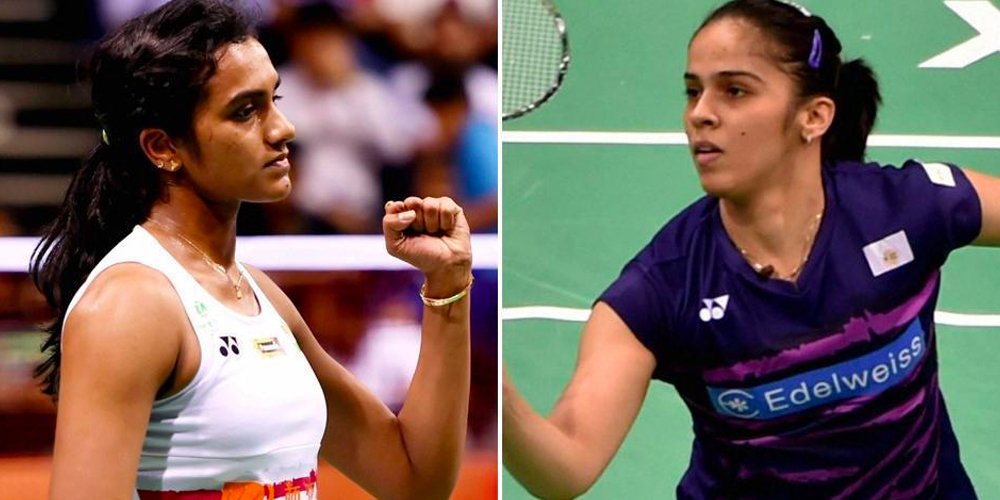 Saina Nehwal was the first major Badminton player to make it to the prime-time TV spots when she won the Bronze medal at the 2012 London Olympics. She became the first player from the country to win a Badminton Olympic medal. The former World No.1 also won the Gold medal at the 2010 New Delhi Commonwealth Games.

PV Sindhu followed in her footsteps and ultimately bettering her record with a Silver medal at the 2016 Rio Olympics. Saina, PV Sindhu, and their coach P Gopichand are the most important and recognizable names in the sport today. 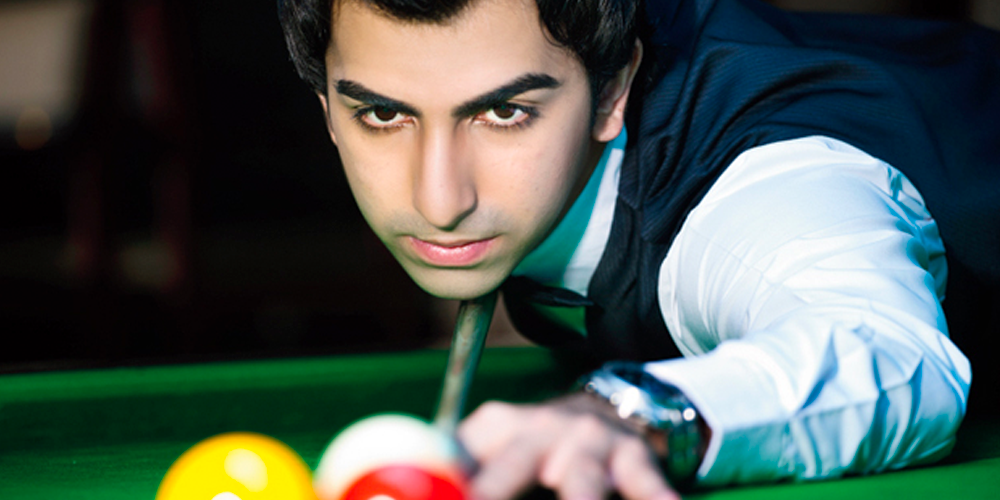 Pankaj Advani is a 32-year dominating figure in the world of cue sports, having won almost everything under the sun. Looking at the list of titles, awards Pankaj Advani has won, it’s astonishing that he’s not a rockstar celebrity yet. He has won 19 World Titles in Billiards and Snooker and is a 2-time Gold medallist at the Asian Games in 2006 and 2010.

The lack of recognition for such an esteemed gem is disheartening. 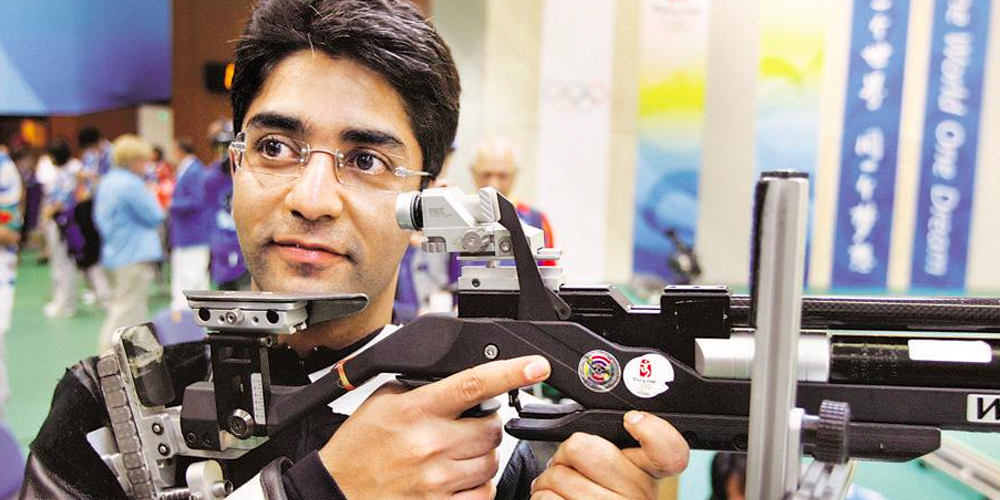 Shooting has been one of India’s most rewarding discipline beside Wrestling in major Sports events. Although Rajyavardhan Singh Rathore kickstarted the medal tally in shooting and brought recognition to shooting as a sport back in the Athens Olympics in 2004, it wasn’t until Abhinav Bindra’s Gold medal winning feat in the Beijing Olympics in 2008 that shooting finally became a center of interest.

Bindra became the first individual Gold Medallist at the Olympics for India when he won the Gold in the 10m Air Rifle event at the 2008 Beijing Olympics. He followed this up with winning the Gold at the Glasgow Commonwealth Games in 2014. Bindra has had a spectacular run at the Commonwealth Games. He has won 4 Golds, 2 Silvers and a Bronze the 2002 Manchester Commonwealth Games. 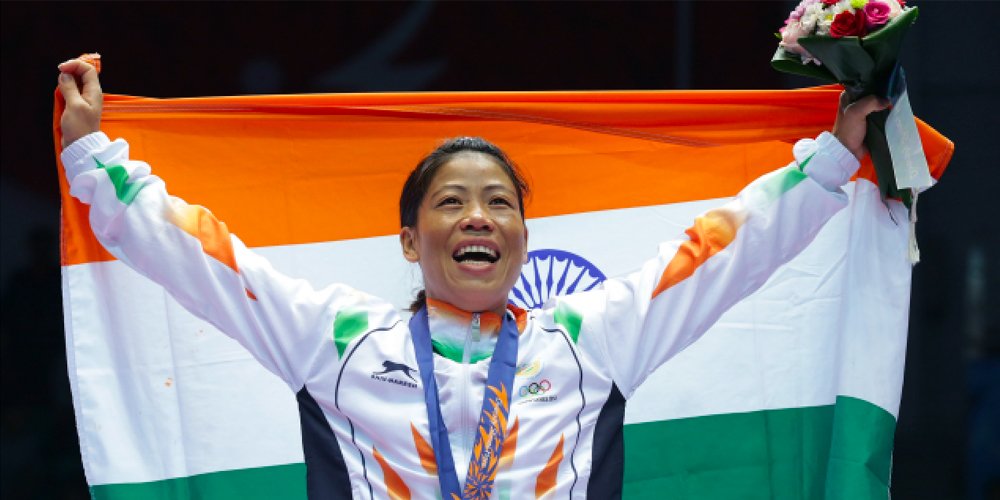 One of the most badass sportsperson to have graced the country, Mary Kom is an Olympic Bronze medallist. Mary Kom is a Padma Bhushan and Padma Shri awardee. She is the only woman boxer to have won each of the 6 World Championships. 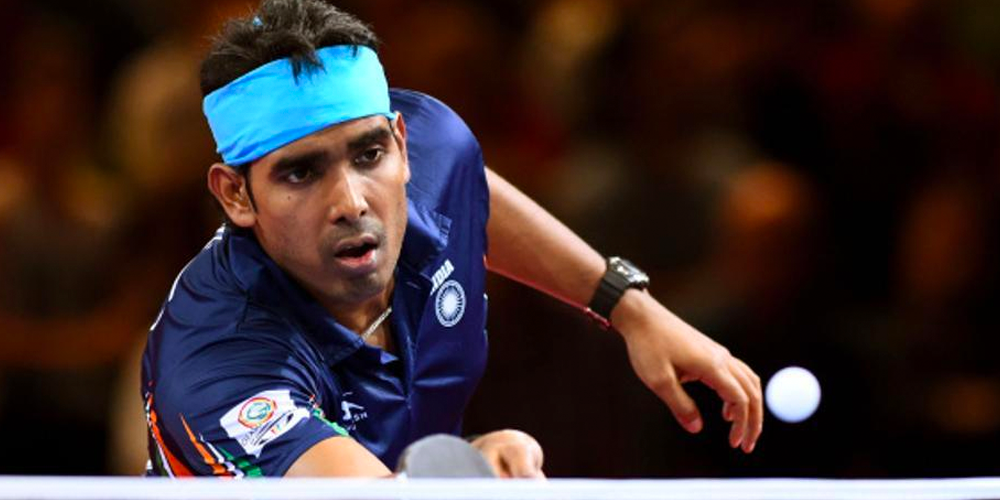 Table Tennis has been able to generate interest to garner viewership in our country. Achanta Sharath Kamal has been one of the top Table Tennis players in the country since winning the Men’s Singles Gold in the 2006 Melbourne Commonwealth Games. He is currently ranked No. 48 in the world and still is one of the top players in TT.

His efforts have been recognized at the national level. He was awarded the Arjuna Award in 2004 for being the flag-bearer of Indian challenge in Table Tennis. 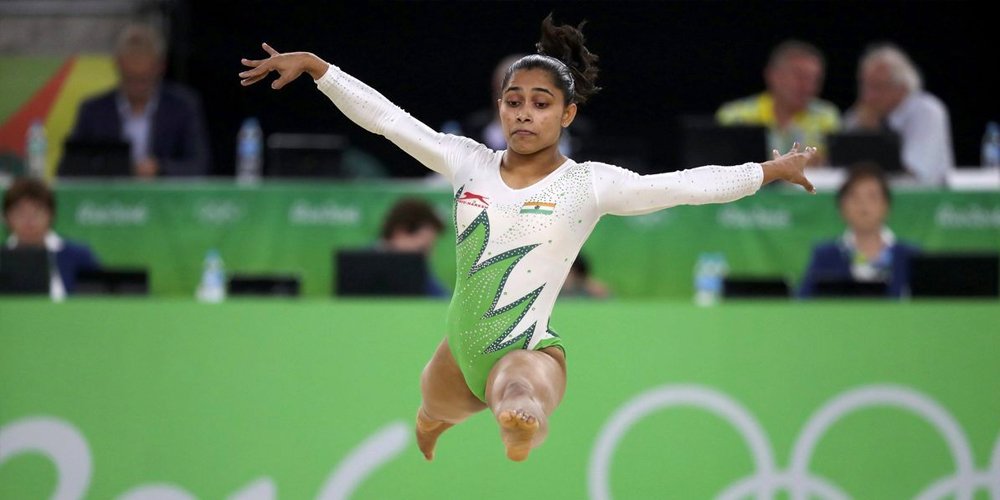 At the 2016 Rio Olympics, Dipa achieved a remarkable feat – pumping an entire nation to root for a non-cricketing sportsperson. Dipa was the first female gymnast to represent India at the Olympics and the first Indian in over 50 years.

She shook the gymnast fraternity by successfully landing the Produnova at the Olympics, one of only 5 women to do so. Produnova is one of the most difficult vaults in artistic gymnastics. It is also called the “vault of death” due to a high likelihood of a potentially fatal injury.

Shiva Keshavan’s career has been an inspiration. He’s the first Indian to compete in the Luge event of the Winter Olympics. Shiva was also the youngest Luge Olympian when he competed in the 1998 Winter Olympics. Let’s face it, Winter Olympics are never a part of any sports related conversation, even by the proclaimed Sports Pundits. Most of us know even less about Luge.

Despite the financial constraints, despite this lack of recognition and support of any sort from the Indian Olympic Association, Shiva Keshavan is a veteran of 6 Olympics.

Shiva has been most successful in the Asian Games, having won 4 Gold, 4 Silver and 2 Bronze medals since 2005 in the Men’s Singles Luge.