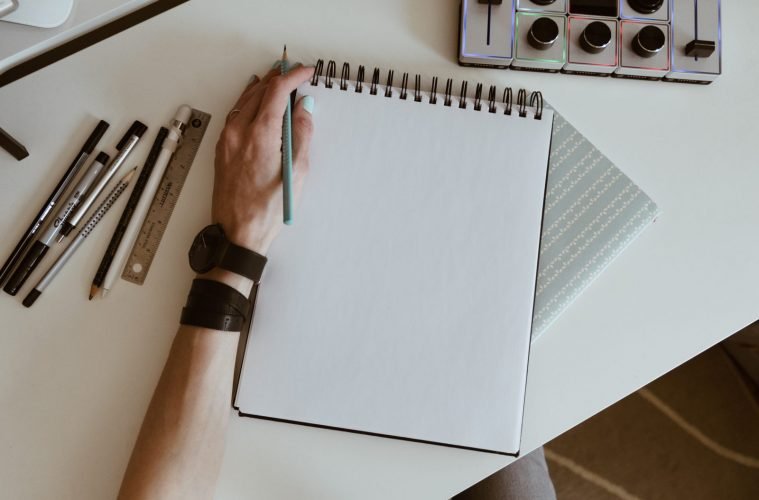 9 Ways The World Has Been Conspiring Against Left Handed People

Growing up in an average Indian middle class house like I did, being left- handed came with its own share of trauma. From a stubborn grandmother who will not give up trying to make you write with the “Right” hand, (pun intended), to random people asking you if you are opposite in everything that you do in life. Being left handed has meant a lot of adjustment. And no, we do not just mean the “Oh, you write with your left hand?”.

But as I grew up, I realised that this was not a problem faced just by me. People throughout the nation, nay, throughout the world suffer we have to justify our lives to people who are right handed. Shall we call this self-pity or tyranny of the majority?

There are things that have irked us as left handed citizens of this world. Thus, consider this draw down a small ode to all my left handed brothers and sisters across. Here goes:

1. Desks with elbow rests only on the right: 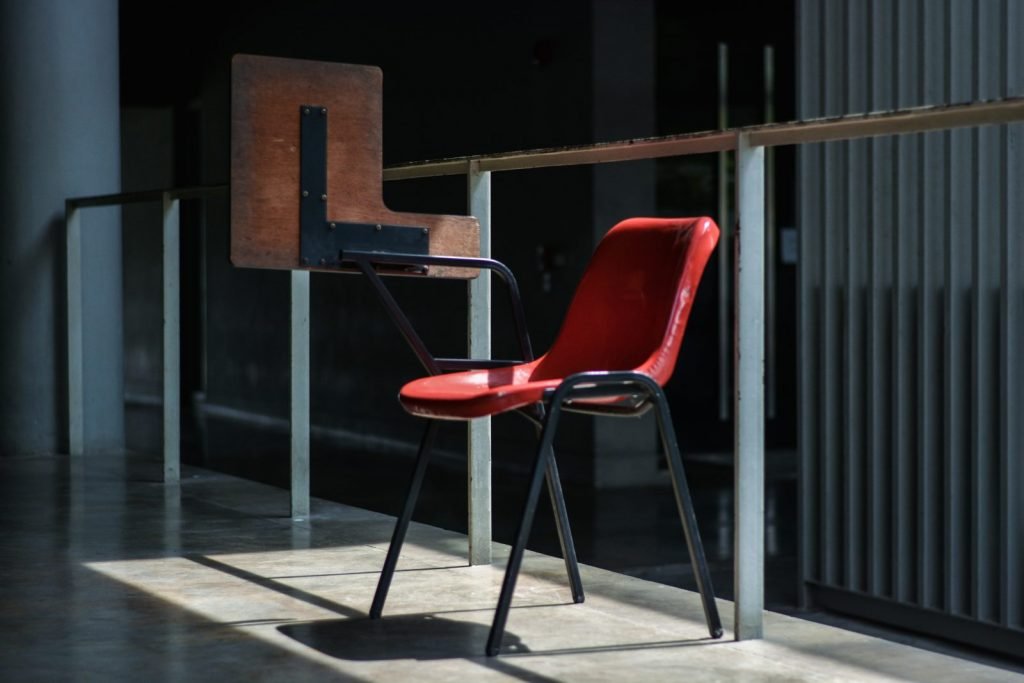 Although most schools would have desks that were shared by two students, many “innovative” ones decided that they wanted to give their students individual desks. These were the ones with special elbow rests, but only on the right. These were also much more common at various after school coaching centres, ranging from Aakash to our beloved FIITJEE. The result? An awkward situation wherein one would try to balance their weight somehow on the right elbow while writing with their left hand. 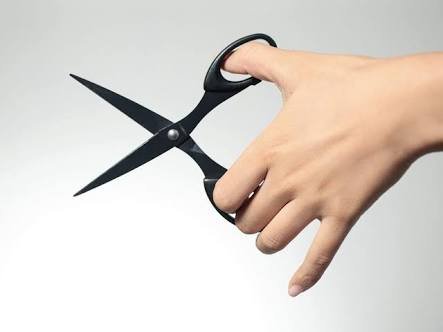 Cutting the crap in our lives would be much more simpler if only, we were provided with scissors to suit our hands. Take a look at an average pair of scissors. You would see that it has one hole for the thumb followed by a longer cavity for the fingers – fit to be used only by a right handed person. No amount of turning it around, cutting at a specific angle or using any other finer nuances of physics could help you get that clean, straight cut that comes naturally to right handed people. Similarly, most knives work better when used with the right hand as compared to when used with the left hand. 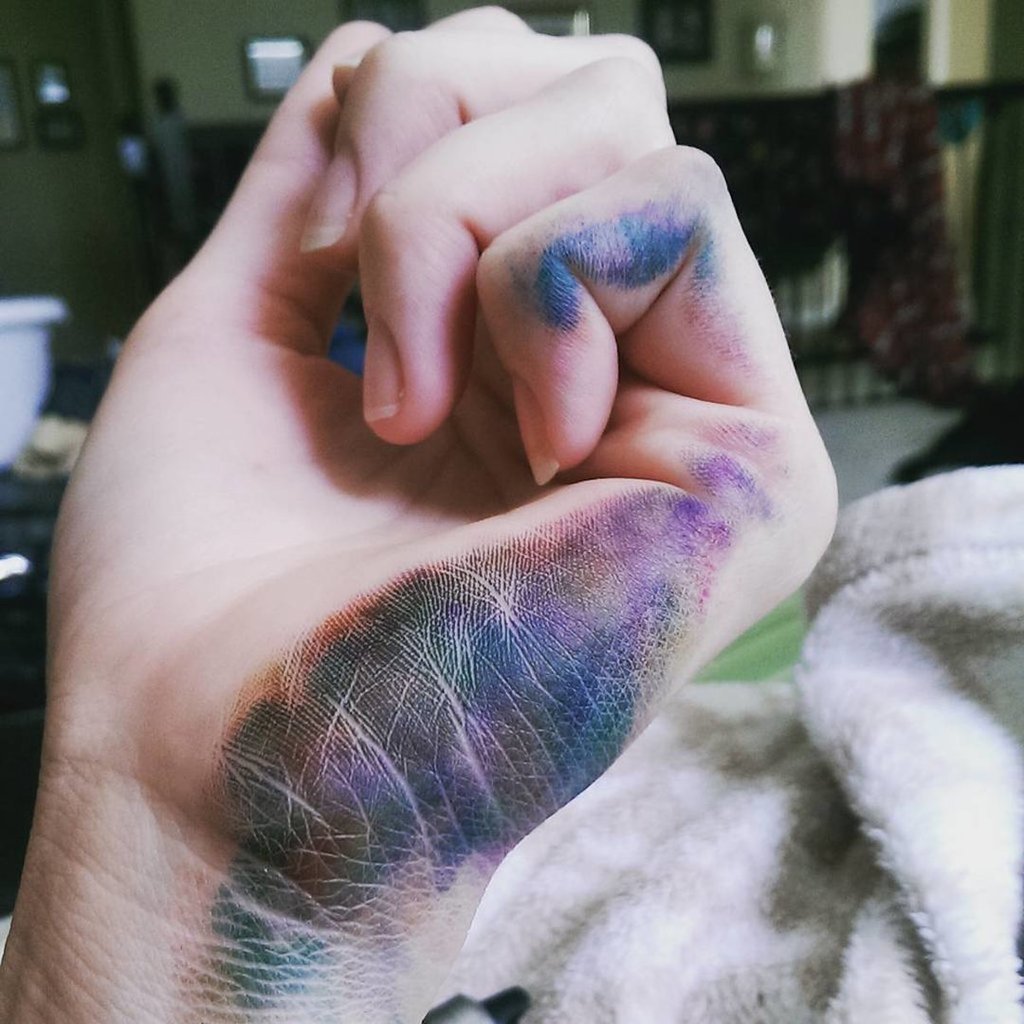 This one goes out to all the teachers who happen to be left-handed. Blame the Latin script, or the English language, but since we write from left to right, writing on a white board becomes a near impossible task for a left handed person. This is because our palms keep erasing whatever we write. The solution? You can be extra careful and elevate your palm from the level of the board when you write. Or you can always teach Arabic. 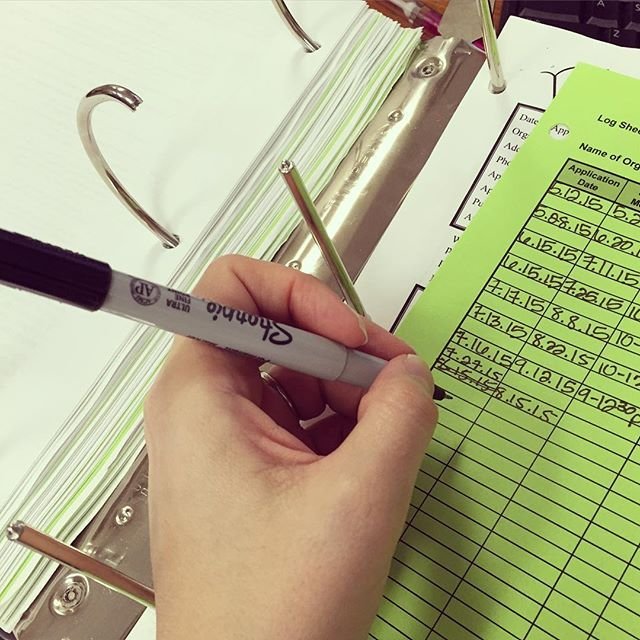 Did you know that there was a reason that the spring on spiral note-books or the rings in binder files are always on the left? It’s so that the rings or the plastic spiral doesn’t hinder your writing continuously. And what happens when you’re left handed? You guessed it. No one cares.

5. Sharing tables/ desks with other people: 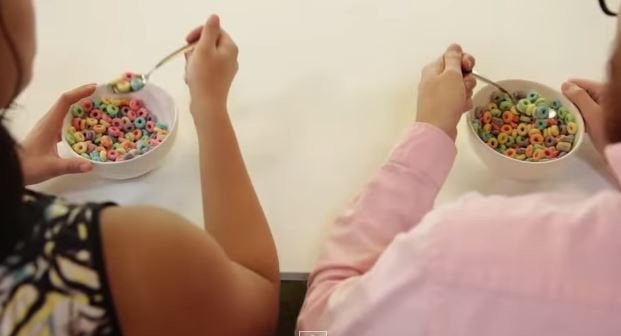 Now this one was a real pain, especially while writing exams. If you happen to be sitting on the right side of the table, then there is bound to be a clash of the titans between your elbow and that of the person sitting next to you. Same to same on the dining table, dearies. Thankfully, there is a very easy solution to this which most of us left handed people have already figured out. Sit on the left, and eat/write in peace. 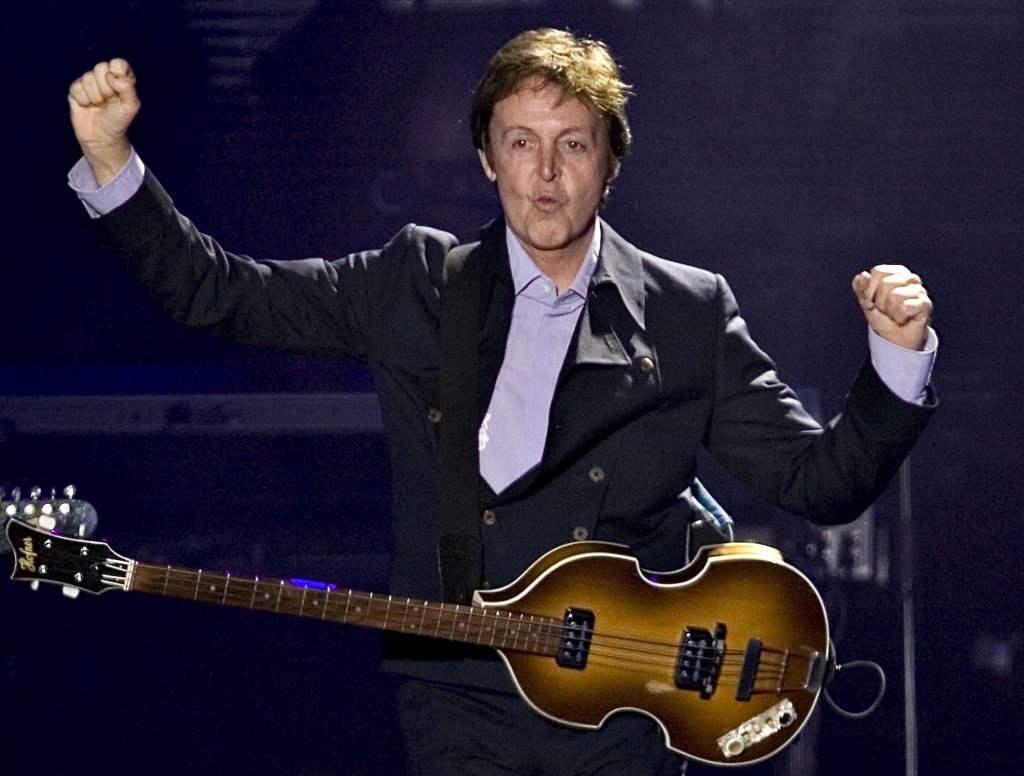 The guitar has time and again proved itself to be one of the most efficient and reliable wingmen. After all, may it be in high school or college, who could resist the charm of a chocolate boy playing the guitar? But even here, amigos, we have been discriminated against. Guitars are quintessentially built for right handed people, and its quite a task to get one personalised and restrung for someone left handed. Yes, Jimi Hendrix was an exception, but even he had to struggle quite a lot to be able to play with both his hands interchangeably. 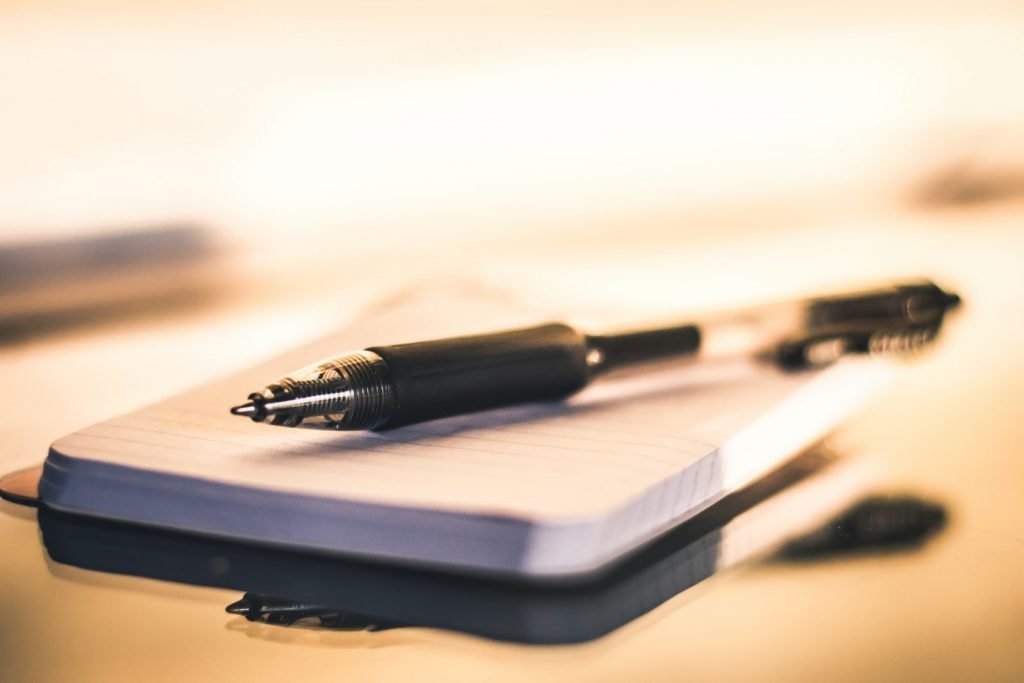 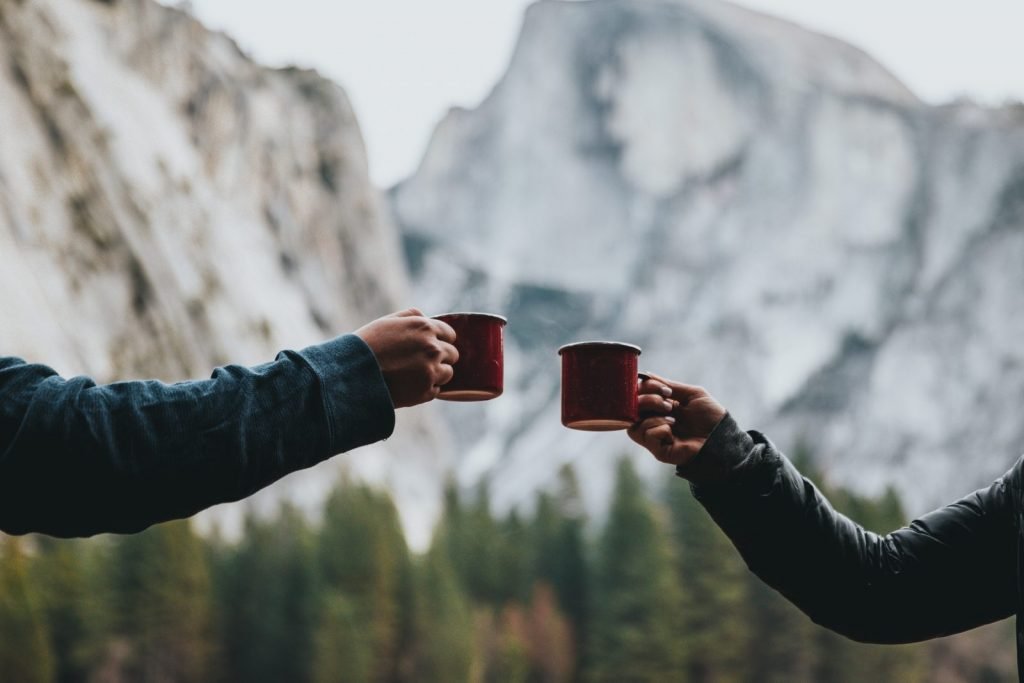 So, did your cutie pie boyfriend get you a mug that says “World’s Best Girlfriend” on a mug for your first month anniversary? The problem? Maybe he forgot that you are left handed, and the handle of the mug is on the right. So now, his love filled message is visible only to you, tch tch. The fact that he forgets such an important thing and you are still dating him, is a different story. However, for now you could try holding it with your right hand but we all know that it is not the same thing. 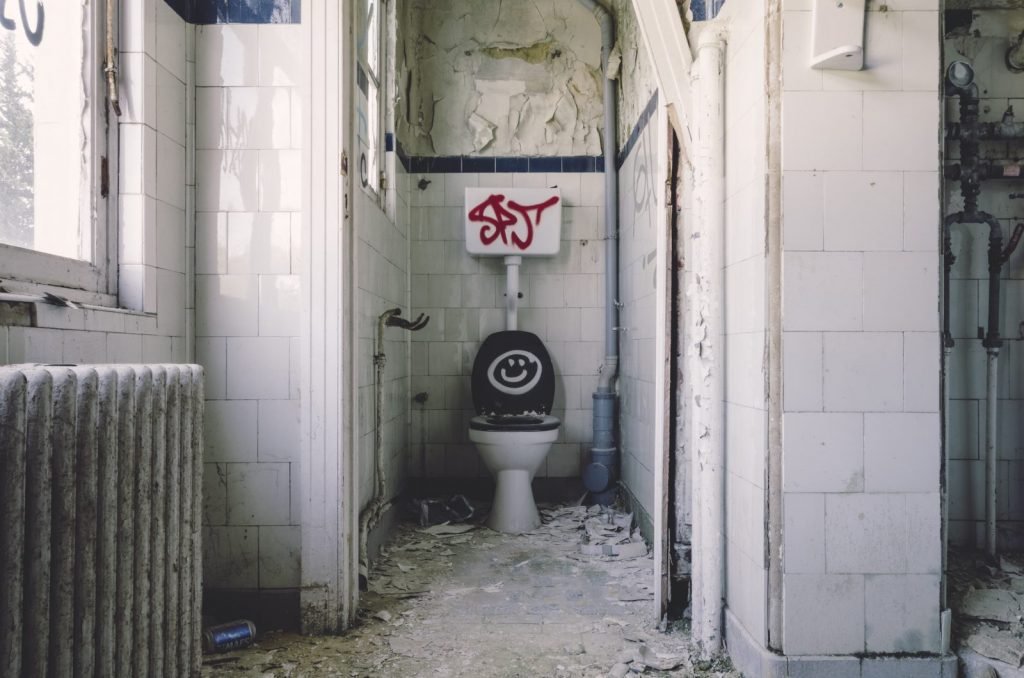 Talk about saving the best for the last. Most of us have faced this tacky question at least once in our lives. “Bro, which hand do you use for ummm… you know… washing?”. Yes, since we in India don’t prefer using toilet paper, it does after all come down to Apna Haath Jagannath . The question that then arises is, if you eat with your left hand, with which hand do you do your washing up? It also does not help that most bidet sprays are located on the left, hardly giving you any choice.

And you thought being left handed meant feeling special?