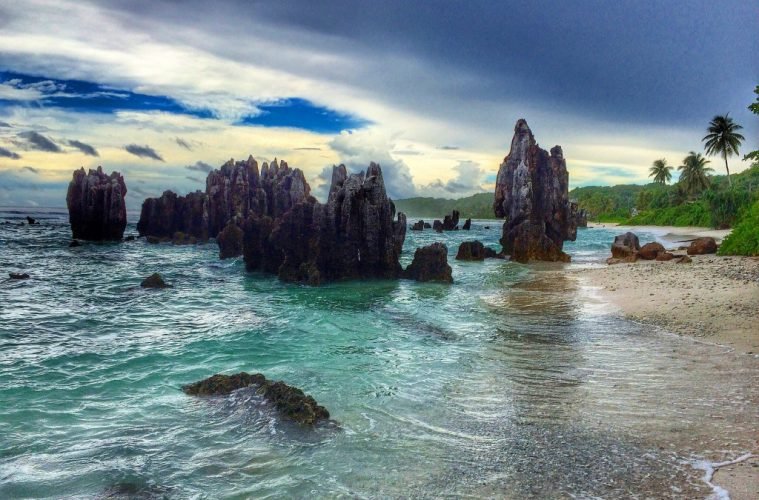 9 Weird Facts About Some Countries That Make Us Go “Why?”

Being weird is the new way of getting attention. Heard of transparent pants, garden eyebrows, teeth nails etc? These are the new normal.

As puzzled you end up being with the things that get attention these days, for no apparent reason; there are further puzzling things you do not know about, yet. Here, we have compiled a list of weird things that happen in some of the countries around the world.

Do you often cry while watching your favourite emotional/dramatic movies? Do you have watch and sob alone?

Then Japan has something delightful for you. In Japan, you can hire a handsome man to watch sappy movies with you and wipe away your tears.

Yes! That is true… people in Japan can hire handsome men to watch sentimental/emotional films with them and gently brush away their tears. All the single ladies head on to Japan, at least you can get the company of a hired boyfriend.

This concept was started by a Tokyo-based company called “Ikemeso Danshi,” meaning, “Handsome Weeping Boys,”. Its central idea is based on the fact that crying can help realise emotional distress and get rid of stress hormones. Also, a companion to wipe away your tears helps calm down you and is good for your health.

Do you still have the child in you alive? Do you still love the cartoon characters that used to make you laugh as a child? Would you like to see your favourite cartoon heros on your currency coins?

Seems like living in a dream world. But no this happens in the real world as well.

Niue an island nation in the South Pacific, its coins feature Disney and “Star Wars” characters making your dream world a reality.

This tiny island on the south pacific with a meagre population became famous by featuring “Pokémon” characters, Disney Princesses and “Star Wars” personalities. This was done in a bid to boost its economy.

These coins are legal tender in the country but around the world, they are being traded as collector’s items. If you are coin collector or fiction fan like me, this small island is your destination. 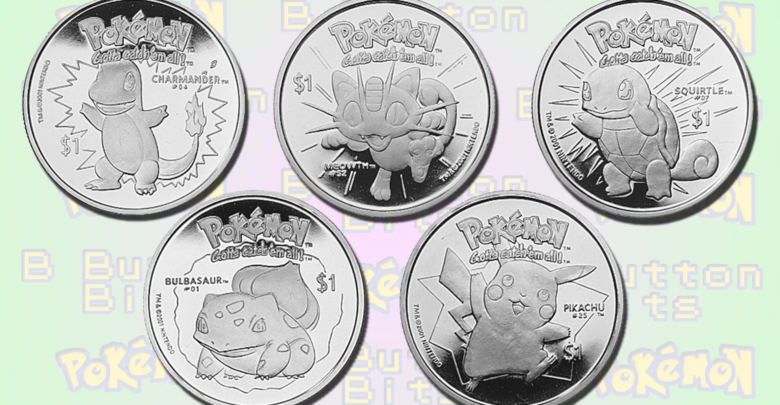 Wanna travel back in time? Sounds absurd right!! The normal saying talks about time once gone never comes back. But welcome to the strange new world. Around the world you are living in 2019 but travelling to Ethiopia brings you back to 2012. No it is not a time travel or magic, Ethiopia just follows a calendar that is seven years behind the rest of the world.

Ethiopia lives seven years behind the rest of the world based on its alternate calculations of when Jesus Christ was born, following  the beliefs of the country’s Christian Orthodox Church. Here, September 12 marks the start of the New Year for the African country. 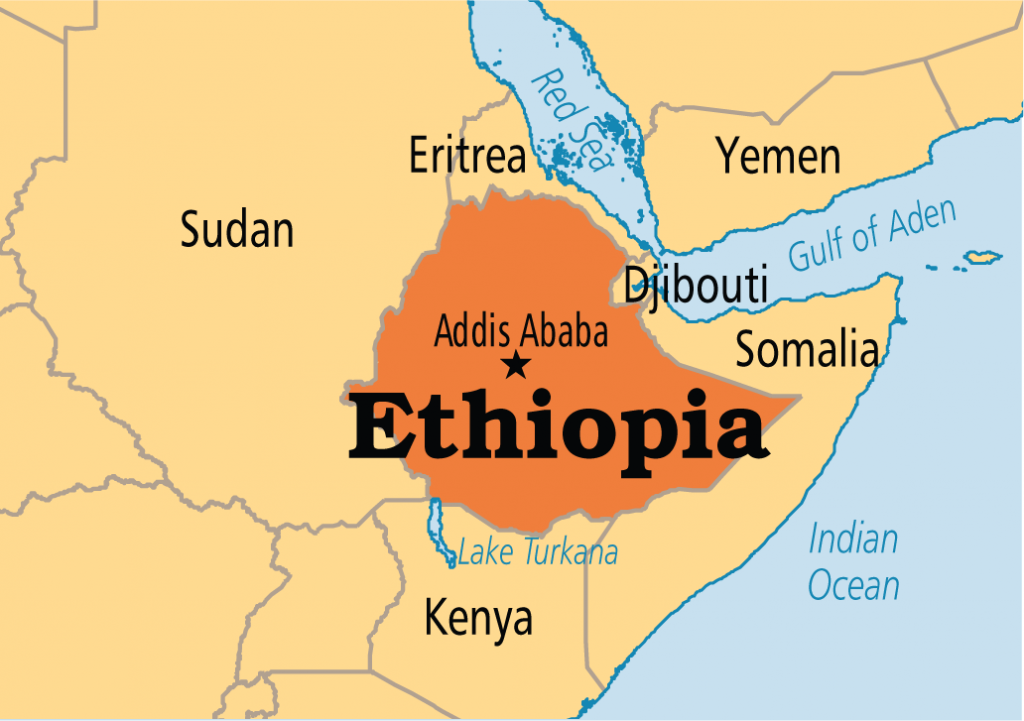 “I am Rani and he is my husband Adiya, and I think I am gonna choose the name Adira for my daughter, from the list”.

Yes, this is how you get to keep names if you are in Denmark. In Denmark, citizens have to select baby names from a list of 7,000 government-approved name. Thus, the parents who wish to diverge from the list, must seek approval from the government. Weird right? A person in Denmark can not even give their kids the name he/she wants to. 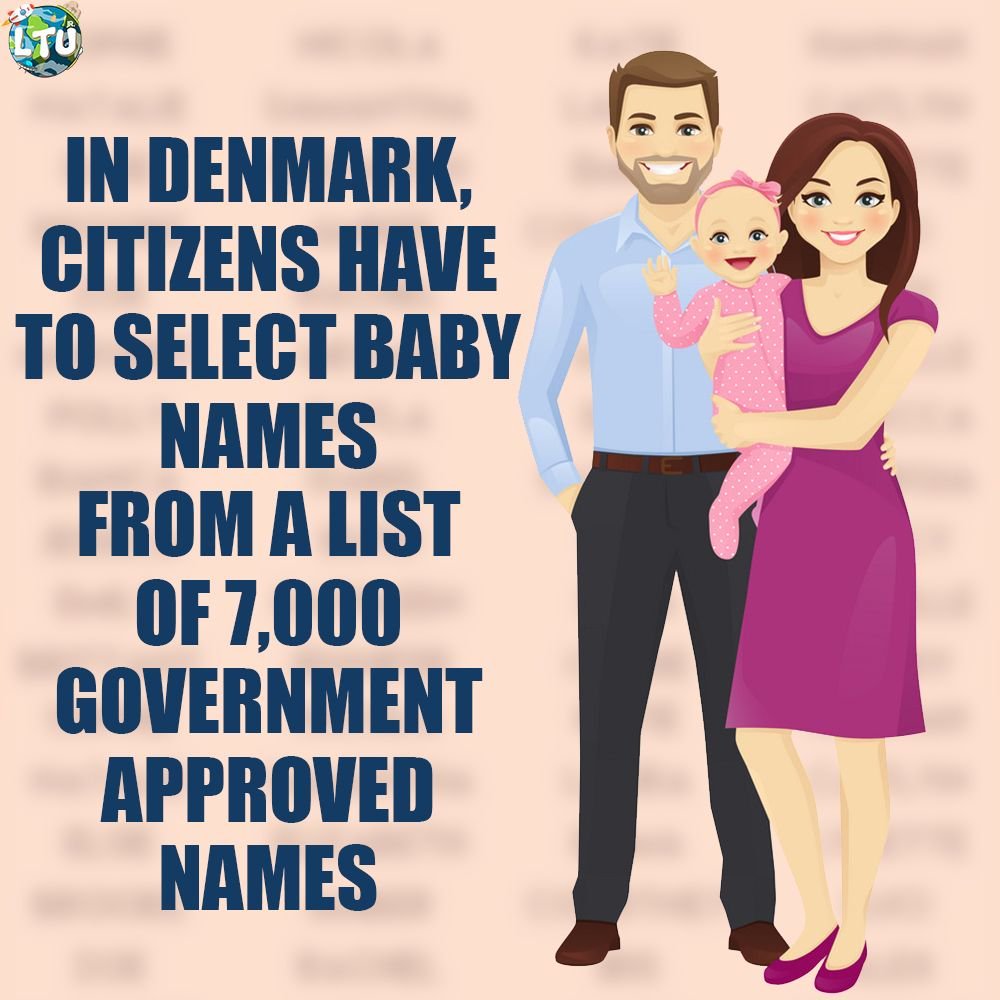 Yellow is such a vibrant colour, usually associated with sunshine and friendship. But in Malaysia authorities prohibited its people from wearing yellow clothing.

The reason behind this act:  in August, amid demands that Prime Minister Najib Razak resign after corruption allegations surfaced, authorities disallowed people from sporting the sunny shade because it was the colour worn by protest organizers.

The directive declared that the “printing, importation, production, reproduction, publishing, sale, issue, circulation, distribution, or possession” of yellow t-shirts are “likely prejudicial to public order,” according to The Malaysian Insider.

This is so just weird that certain trivial decisions are also taken away from some people.

Did you know that selling, importing or spitting out chewing gum in Singapore, is illegal?

This was done in 1992, in an attempt to establish Singapore as an idyllic enclave, Prime Minister Lee Kuan Yew introduced a set of stringent laws — like banning chewing gum.

The leader believed gum would sully the country’s pavement and subway carts.

As of 2004, pharmacists and dentists are allowed to sell “therapeutic” gum to patients with medical prescriptions for it.

Today, it is legal to transport a small amount of gum to the country for personal use, but the vending of it remains illicit. Also, leaving masticated gum as litter results in a hefty fine. 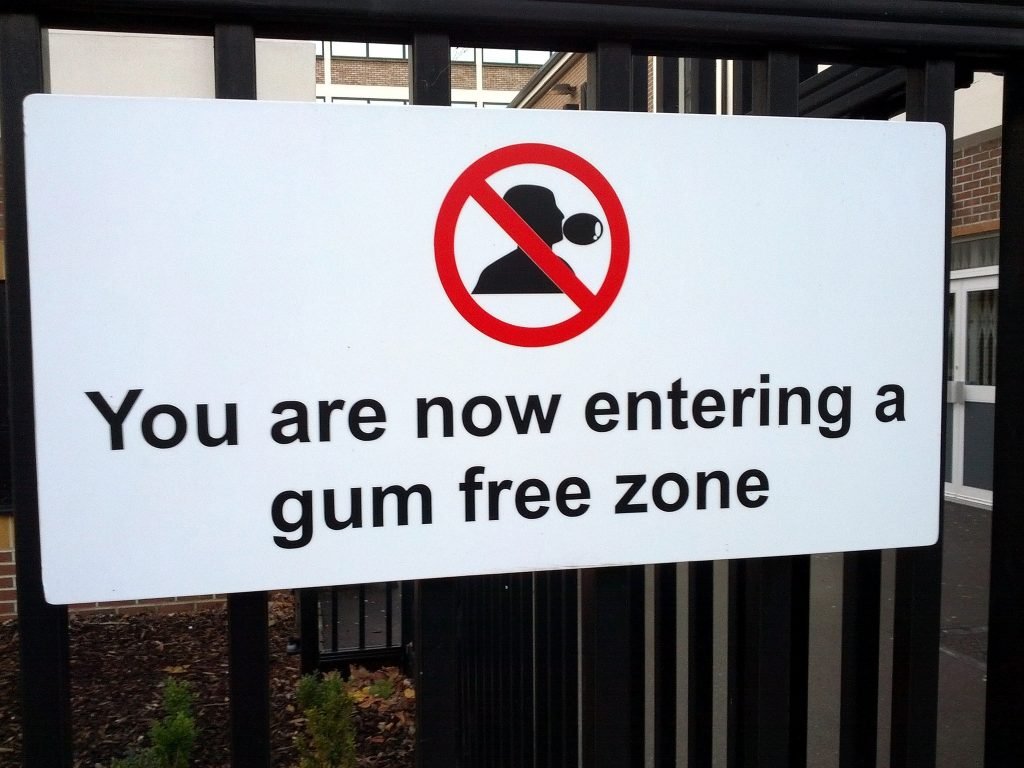 It is an island nation in the Pacific Ocean and the world’s smallest republic. It gained its independence in 1968 but does not have a capital city. In fact, it does not really have cities at all; rather just has a random clusters of buildings.

Speaking of Nauru, it also holds the distinction of being the fattest nation in the world.

Due to the popularity of Western-style fast food that was brought to the country following the island’s financial success in phosphate mining, the average citizen of Nauru has a BMI of between 34 and 35.

This country records its name for these two unique characters. 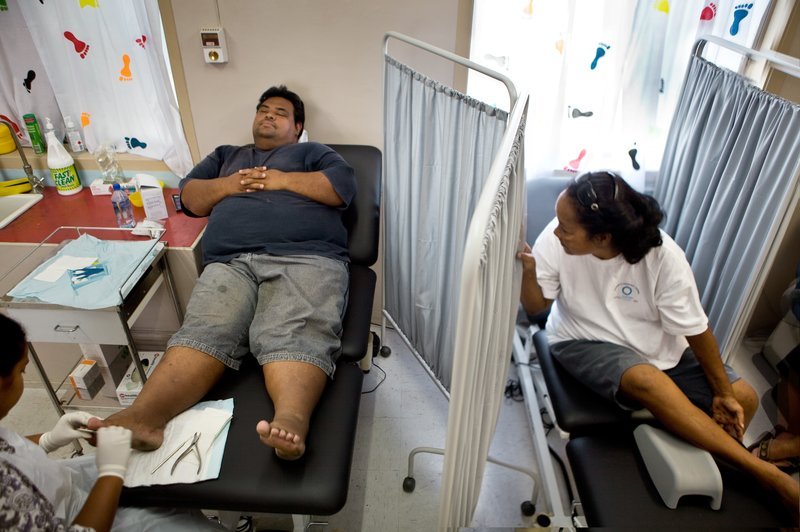 Wanna travel back in the stone age? I remember a cartoon show called “Gone the stone age boy” where the characters used stone coins for the exchange purposes. Even though we are living in the 21st century where everything is associated with technology, there is a small Micronesian nation Yap, which uses giant stones as currency.

While not the only source of money on this small Micronesian island in the Pacific Ocean, the 8,000 lb limestone discs known as Raj are still used as currency, although mostly for rituals. Yea, nobody is trading in one of these puppies for a new Kia, if that is what you are thinking. The stone’s values were originally determined a number of factors, including their size, the intricacy of their carvings, and how many lives were lost bringing them to the island from Palau, in a canoe, 280 miles away! 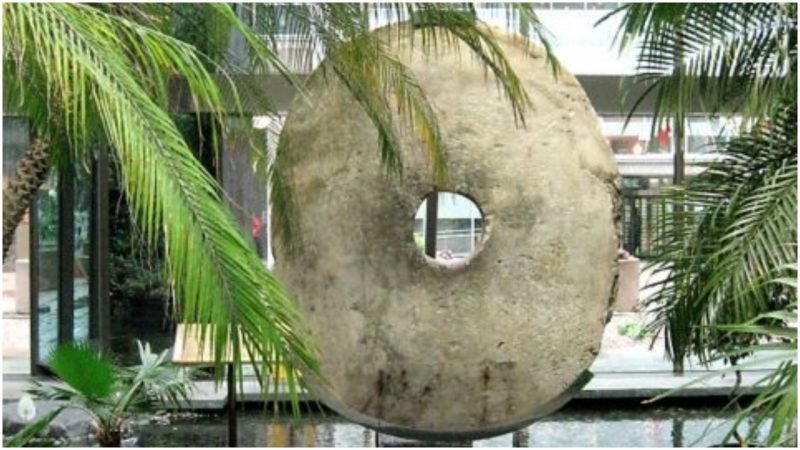 Have you ever thought of being present in all the four hemispheres in moment. Sounds impossible but it is possible if you are in Kirib. Kirib is the world’s only country to fall within all four hemispheres.

This happens because the nation is comprised of numerous small islands spread throughout the Pacific Ocean, it just so happens to have territory located in all of the earth’s four hemispheres (Northern, Southern, Eastern, and Western). Isn’t this amazing!!! 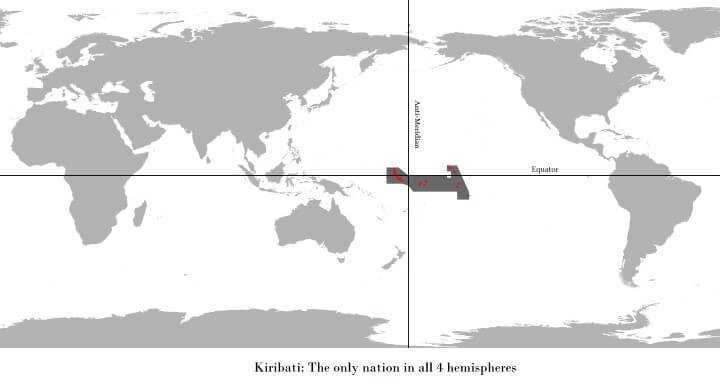 Every country has its quirks. And while there is no scale to measure them, it is really interesting to learn new facts about new countries.