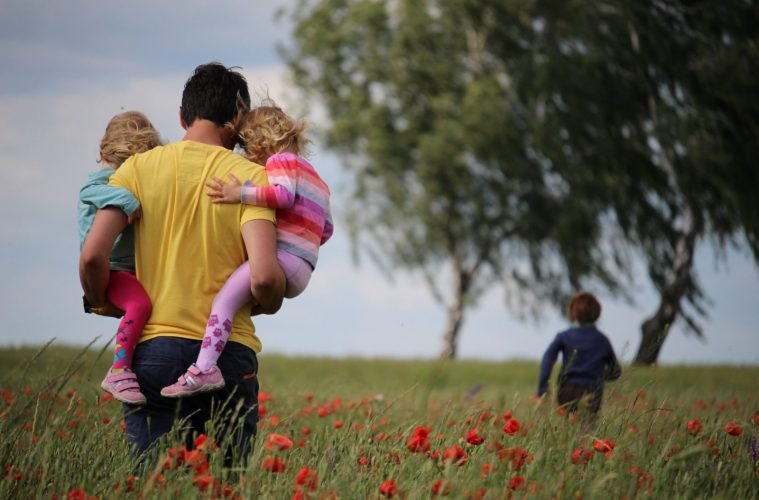 9 Weird Things Almost All Dads Do, But We Still Love Them!

Dads are the best beings, “My daddy is the best” is the slogan every child sings all along his/her childhood. All dads have their own special ways to express their love but do all the daddies have somethings in common apart from their unconditional love? Here are list of some daddy things that are peculiar to all the daddies around the world:

1. Make everyone leave for the airport many hours before the flight:

I don’t understand why all dads have this habit of making us leave hours before a flight is scheduled! Why do they always have this worry that something or the other will happen and we will be late and miss the flight. My dad took us to airport sharp at 4pm for an 8 pm flight!! That’s not the end of it, even when he was travelling alone he reached the airport at 9am for a twelve pm flight.

Oh this is not just for flights, dads do get worried about trains and buses as well. One of friends’ dad made her leave her PG (which is half an hour away from the railway station) at 6pm to catch a train at 8:30pm.

May be this is a way to show us their concern but I guess 1 hour early to airports and railway stations is fine. 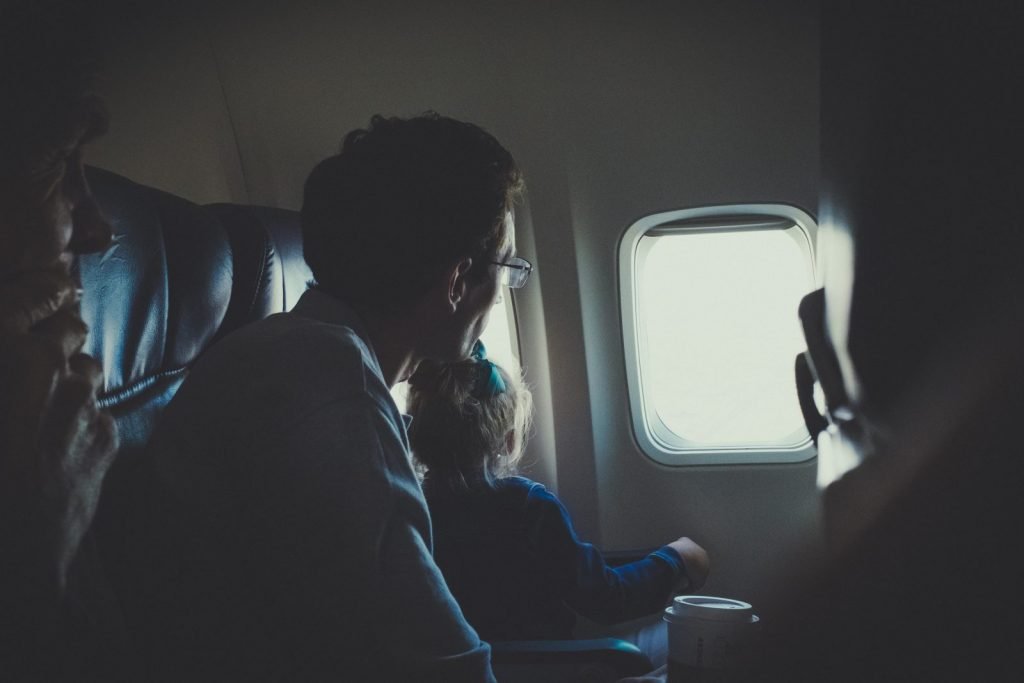 This too is a peculiar daddy syndrome. Dads, especially if left to their own devices, frequently will just eat cold leftovers for breakfast and feed them to the kids too. Why? Laziness? Cravings? You never know. Even though some dads (including mine) are good cooks but they have strange fascination over the leftover food especially for breakfast. May be thing is a daddy secret to prevent food wastage. 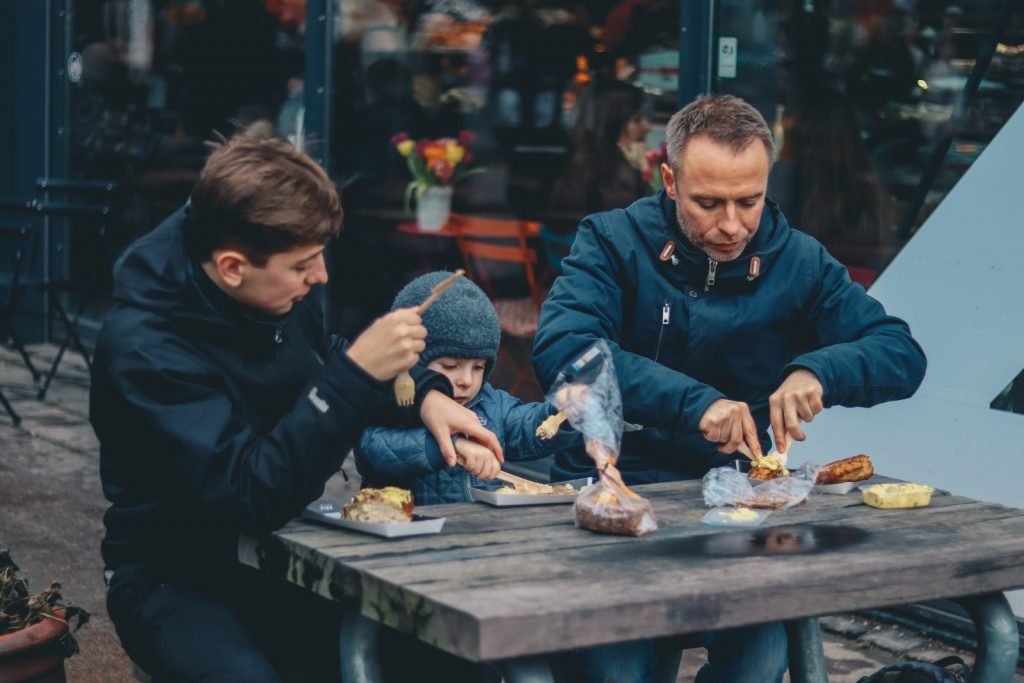 Discussing about dads with my friends, I traced out this common habit of many a daddies- Dads can connect any incident currently happening with his childhood and narrate a full chapter about his times and his childhood. Just a few days back while fighting with my younger sibling, I came to know how my uncle broke my dad’s milk tooth with a punch on his face… And every time we demand for more pocket money the same old sing song dialogues are presented in our times we used get just Re 1 and we used spend wisely and save something out of it as well, in a way trying to give us some piece of his mind.

Moms are repository of fairy tales but dads often become the mirror for the true world when he narrates to us his real; life – school and college incidents. 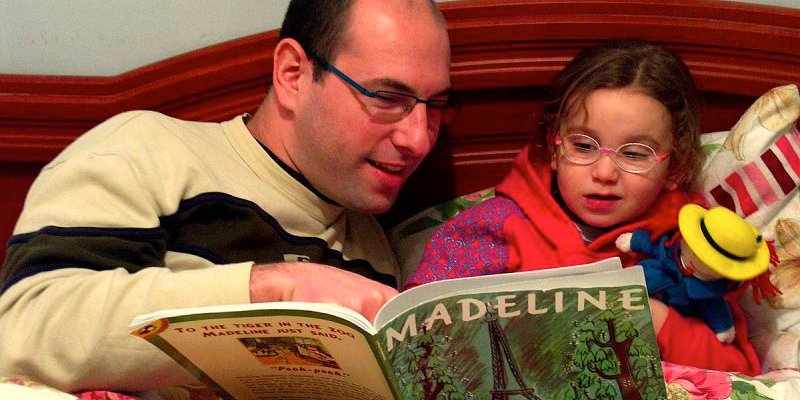 I guess this is a tradition in every family, dads are obsessed with the finger popping sound. Almost all dads make it look like a competition for the siblings “who can crack their knuckles better” and we innocent kids did amuse about the popping sound and had fun twisting his fingers. 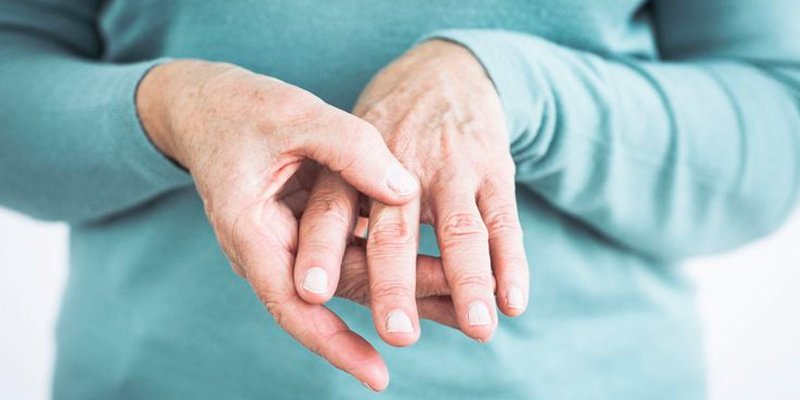 5. Why do all dads rub and then pat their belly after eating a big meal:

Have you ever noticed your dad after a big fat meal? Rubbing and patting his tummy while sitting on the couch? I have observed this quite often, not only my dad but also my uncles doing this routine I don’t know why they do so but guess this is a daddy code around the world to express their satisfaction after the hearty delicious meal. 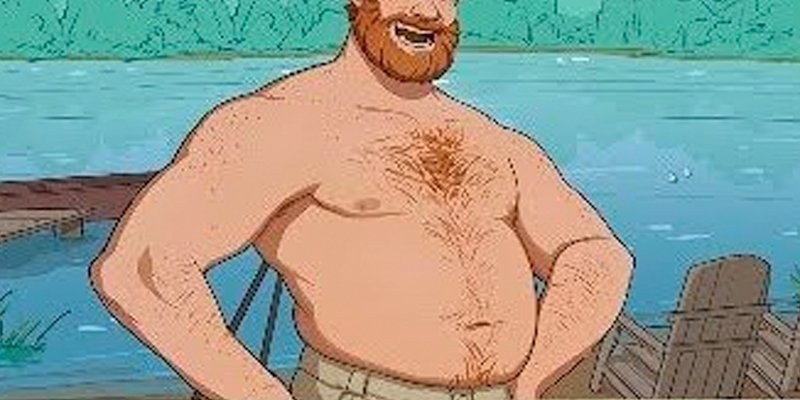 6. Breaking wind and then blaming it on their kid:

One of the worst silly things only dads do is fart in public and then blame their kid. I have seen kids fall victim to this quite often. It’s embarrassing for the kids but they couldn’t help with it, they become easy victims in this case.

7. Do you think I’m a millionaire? Money doesn’t grow on trees:

Only dads have this super quality of reminding their kids every time that “we are not millionaires”. Every time you want to go out shopping, or buy some fancy stuff or go out to a fancy place, you are sure to get a sing song warning “Paise ped pe nhi ugte( money doesn’t grow on trees)“, “I don’t earn to fulfil your stupid whims and fancies”, “You are not supposed to waste my hard earned money like water”. These dialogues are part of our upbringing.

That not the end of it, even when we start earning they won’t let you spend mindlessly. For them we always remain their little toys who can never have their senses working in coordination. 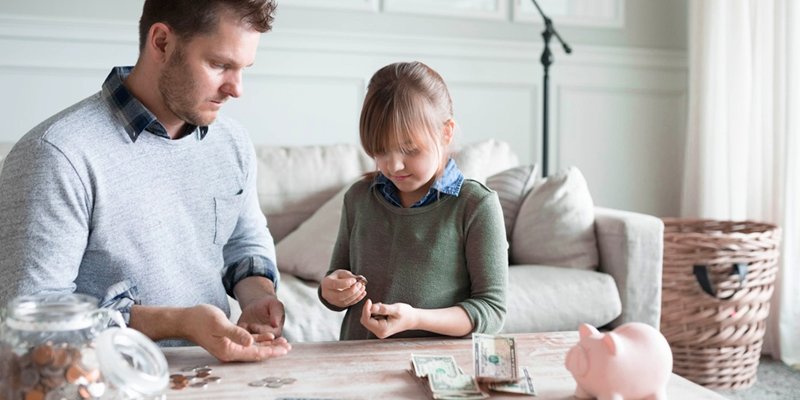 8. They have desi jugaad for everything:

I don’t know how but every time you are stuck with a thing, “daddy has the solution to it”. Dads are the only people who can come up with the weirdest ever possible ideas.They always don’t require hair bands and rubber bands to do the hairdo, they can fix it up anything available at hand. Further they become innovators for our best out of waste projects. 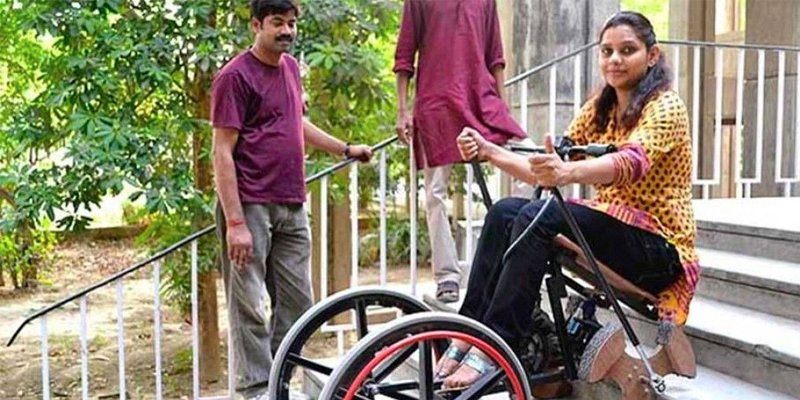 9. Always on guard for their daughters:

A daughter is always daddy’s little princess, always to be protected from harm. He will never let his little doll face the harshness of the world. Dads are always concerned about who our friends are, whom we hang around with, to whom are we talking, what are we talking about and everything we do. He wants to protect us from any possible harm. He stands like a soldier in the shining armour to protect his little doll who never grows big enough for him.

In our busy lives we often forget to show gratitude to the unsung heroes of our lives – our dads. Some super heroes don’t have capes, they are called dads. 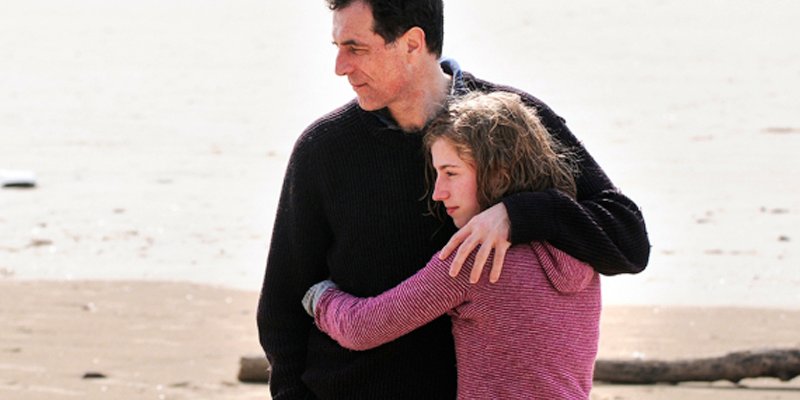