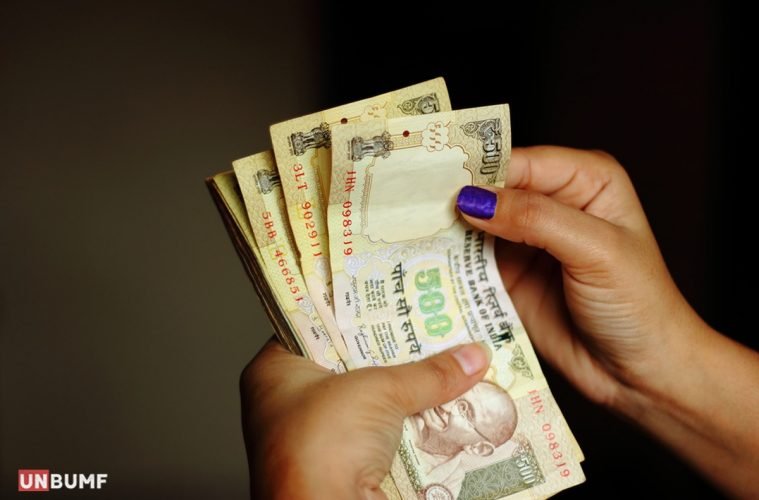 99.3% Of Erstwhile High Value Currency Returned To The RBI – What Does This Mean?

A few days ago I happened to deposit cash in to my bank account. At the cash deposit machine, I realised that the currency notes I possess are only pieces of paper really! If the central bank decides at any time to withdraw it and bar it from being legal tender, these notes will no longer hold value. The machine beeped, interrupting my day dream. Ergo I had to re-perform the whole exercise of depositing money.

The Prime Minister announced demonetisation in November 2016, aiming to digitise the economy, make it cashless and curb black money. Additionally, it targeted uprooting corruption and destroying a parallel economy created by counterfeit currency.

The eventual inconvenience caused is what the Prime Minister did not warn the citizens about. Though the move aimed to haunt those hiding unaccounted money under their mattresses, it more severely troubled common people.

21 months passed amidst all the debates and queues. And on August 29th, 2018 the RBI released its Annual Report for 2017-18 which disclosed the value of discontinued notes returned.

A Glance Through The Estimates

As on 8th of November, 2016 the total circulation of high value currency viz. ₹500 and ₹1000 remained at ₹15.4 trillion. Out of this, the central bank has received ₹15.3 trillion from notes exchanged. As of March, 2018 the RBI report states that ₹1000 denomination notes worth ₹66 billion remain unreturned. Prior to demonetisation, an estimated ₹7251 billion of ₹1000 notes were in circulation. This implies that the value of ₹500 (old) notes returned were approximately ₹8125 billion.

What Do These Figures Express?

When the government decided to demonetise old high value currency, it estimated not receiving nearly ₹3 trillion due to the fear of being nabbed. This money could be stacked as untaxed income, money from illegal activities and other unaccounted modes. But it so turned out that only one-thirtieth (a mere 3.33%) of it did not come back. If the government’s black money approximations were higher and 96.67% of it came back, there can be two possibilities. Firstly, tax payers may have declared their undisclosed income and paid taxes with penalties on them. Secondly, citizens may have smartly converted their black money in to white.

Statistics from the Annual Reports of the Department of Economic Affairs for 2017-18 show an aggregate  increase in direct tax collections. The receipts have risen by 19.3% up to January, 2018 as compared to the same period in the preceding year. Also, the number of tax payers has gone up by more than 70 lakhs indicating an addition of 19.5% to the tax payers’ base. Demonetisation has rightly tightened compliance standards. There is hardly any counter argument to it.

Hence the point stressed upon here is how have the illegal tender notes returned to the RBI without much change in the tax growth rate? Where corruption became the target, it appears that smart and equally corrupt money laundering methods helped white wash black money.

Objectives Of Demonetisation – Fulfilled Or Not?

The post demonetisation period has witnessed increased cashless transactions. Mobile wallets, plastic money and online banking saw a boost in the subsequent months. The demonetisation exercise aimed to create a fairly cashless economy. And it has worked. As a result of a cash crunch post old notes becoming illegal tender, citizens had to make use of digital money. Of course, those who did not have bank accounts or completely depended on cash; suffered. But we can’t deny that we have adapted to using payment and receipt modes other than cash in the past few months. This is palpably a positive sign.

Laundering and black money creates an analogous economy. Printing of fake notes usually takes place in high value denominations since the handling is facile. This is exactly why only notes of ₹500 and ₹1000 were eliminated from the economy. But a notable point is that money definitely wouldn’t remain stacked for years together. It would have transformed in to bullion, stocks or also diversified in to illegal activities.

Introduction of stringent norms for cash transactions happened only recently. Hence demonetisation did not wholly tackle the root of the problem. Also, insider information from within the tax departments and big business entities may have kept the cream of the rich class completely prepared for this exercise.

As a result, the middle class and poor who feared scrutiny and assessments became the ultimate ones who complied and declared their little portion of unaccounted money. Unaccounted money is ultimately just that – bad for the economy. Thus a portion of the problem stands tackled, but after safeguarding those in power.

RBI data states that it pumped in ₹3123 billion worth of high value currency in 2015-16, ₹11563 billion (excluding old ₹500 notes since they were remonetised) in 2016-17 and ₹5149 billion in 2017-18. The money supplied between 2016 and 2017 more than tripled due to invalidation of old notes. A cash crunch demanded such an action. But the supply seems acute. The RBI nearly halved the supply in the following year. It has attempted to maintain the supply of money. But the figures are still higher than the base year prior to demonetisation. India is one of the highest users of paper money and the central bank slashed supplies by an estimated 6%. Owing to adjacent factors affecting the economy, a drastic cutdown is obviously not achievable. Hence, a slight limitation on cash is visible.

Demonetisation ultimately stands as a political move. There are undeniable benefits such as increase in compliance and tax collections. But the government also introduced linking of bank accounts to individual AADHAAR numbers and PAN. This has resulted in more stringent compliance than demonetisation itself. Calling off old high value currency didn’t do the job it targeted completely. Moreover, printing new currency notes demanded crores of additional expenditure. But politically, it worked like magic for the ruling party in power.

While the economy still recovers from the shock it underwent in 2016, the demonetisation exercise has had its share of pros and severe cons. 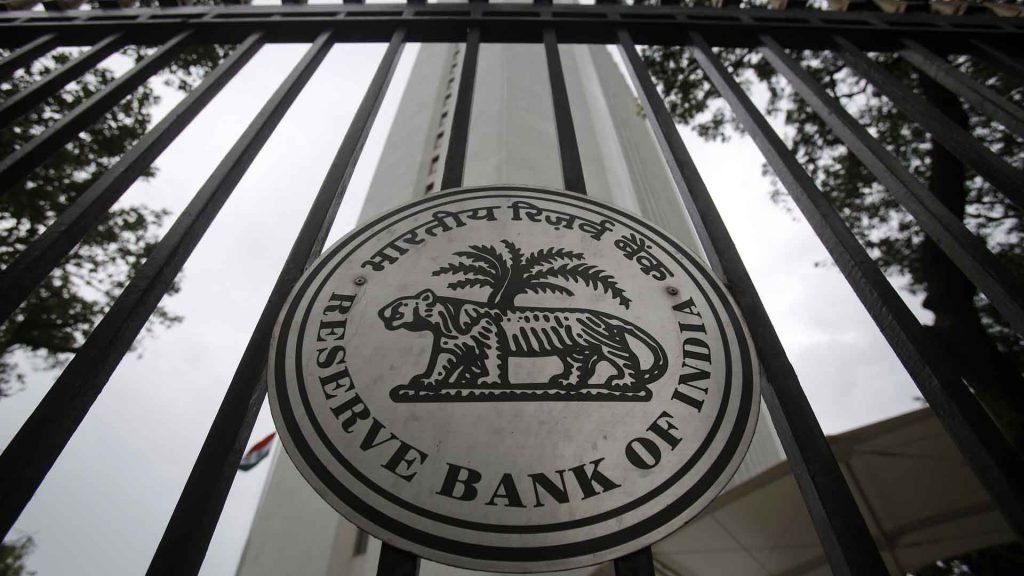