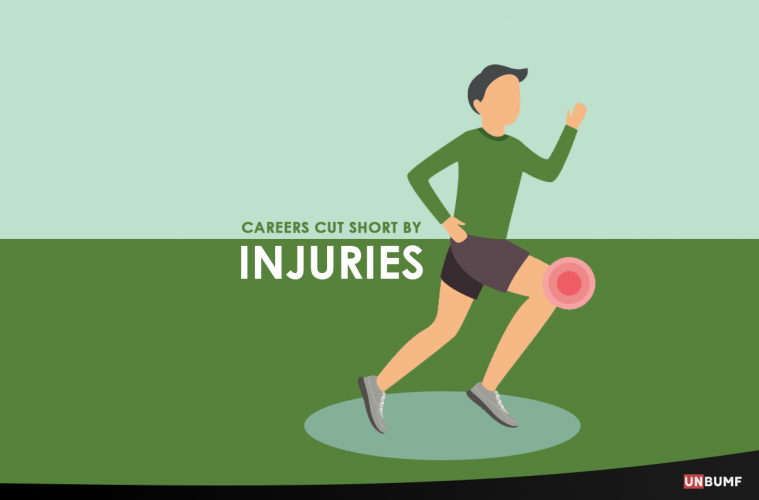 A Game Way Too Costly: 8 Players Whose Career Ended Because Of Injury

Sports looks like the most lucrative career in the world. After all, you just have to play your favourite sport and get paid for it. Right? But sometimes, this perfect world can turn into a sad reality for players. The injuries of our fragile human bodies can become the demon of the dark.

The players may give their heart and soul to a game, but luck and their bodies may not be in favour of them. The world of sports is marred by such tragedies. From concussions to broken bones to even death, these are some of the most tragic stories from just the worlds of football and cricket. 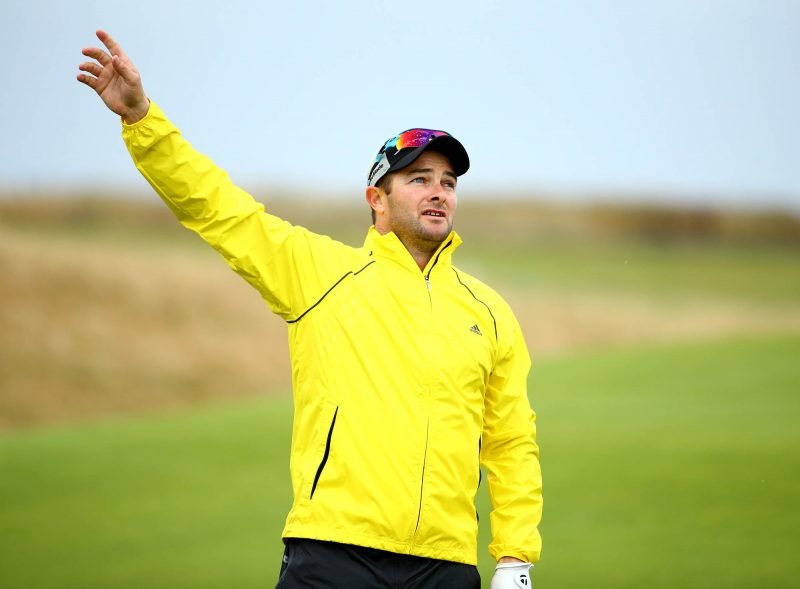 The South African cricketer suffered a gruesome injury to his eye. Boucher served as a right-handed batsman as well as a wicket keeper for the South African team. While keeping in a match against an English Club team, a ball that ricocheted from the stumps hit him straight in the eye. The injury was so severe that he appeared to be weeping blood on the field. It was the end of an era for the keeper and he was forced to retire soon after. 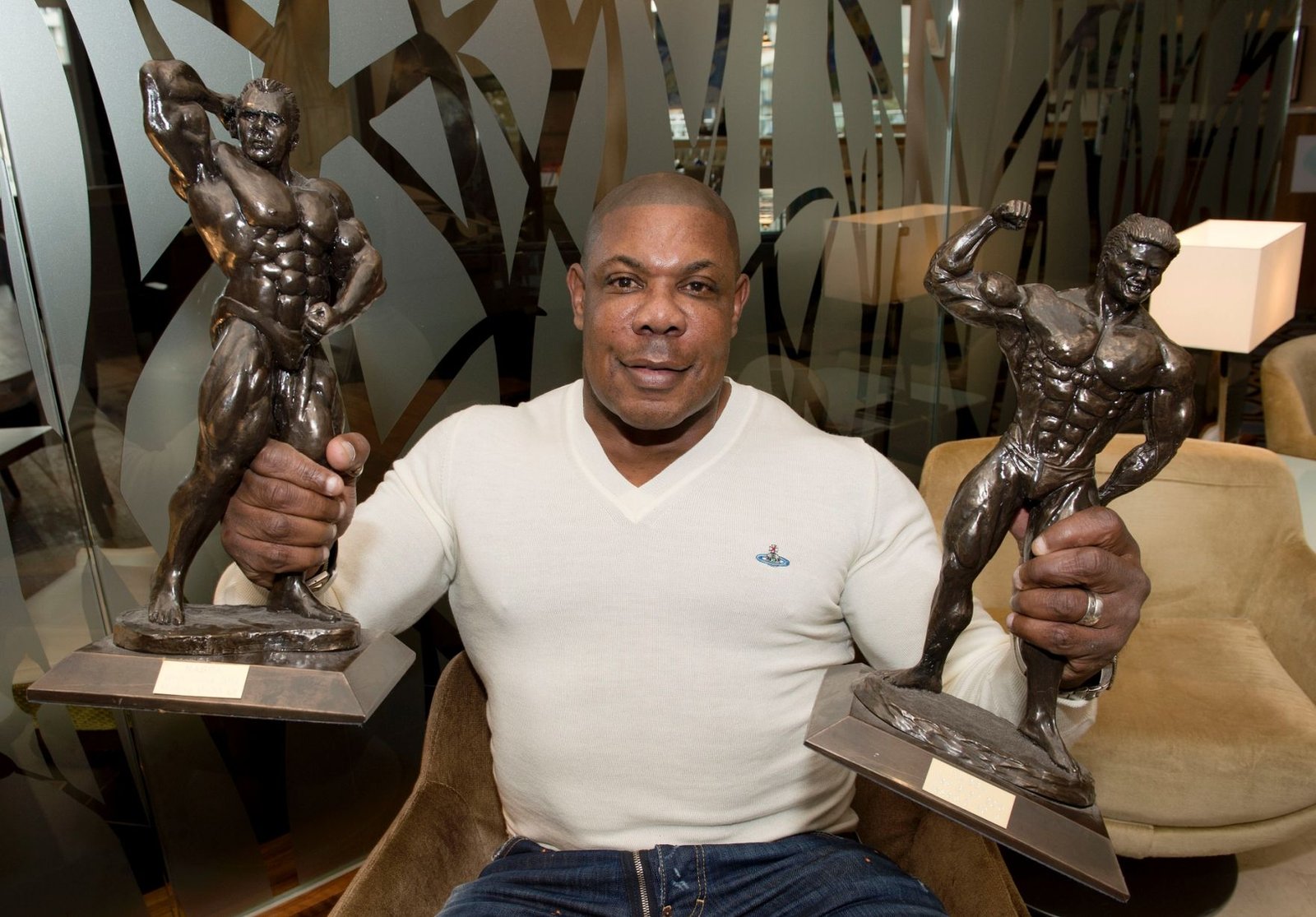 An English Cricketer, David was a promising bowler for the team. During his short-spanned career, he played for the team in one ODI and 5 test matches. However, his injury was doomed to curtail his career. While bowling against New Zealand, the bowler completely shattered his kneecap while in the middle of his delivery stride. As per the spectators’ testimonials, the sound of the shattering was as intense as a pistol shot and could be heard even at the boundaries. While David writhed in pain on the field, it would be the end of his career as well, despite comeback attempts. 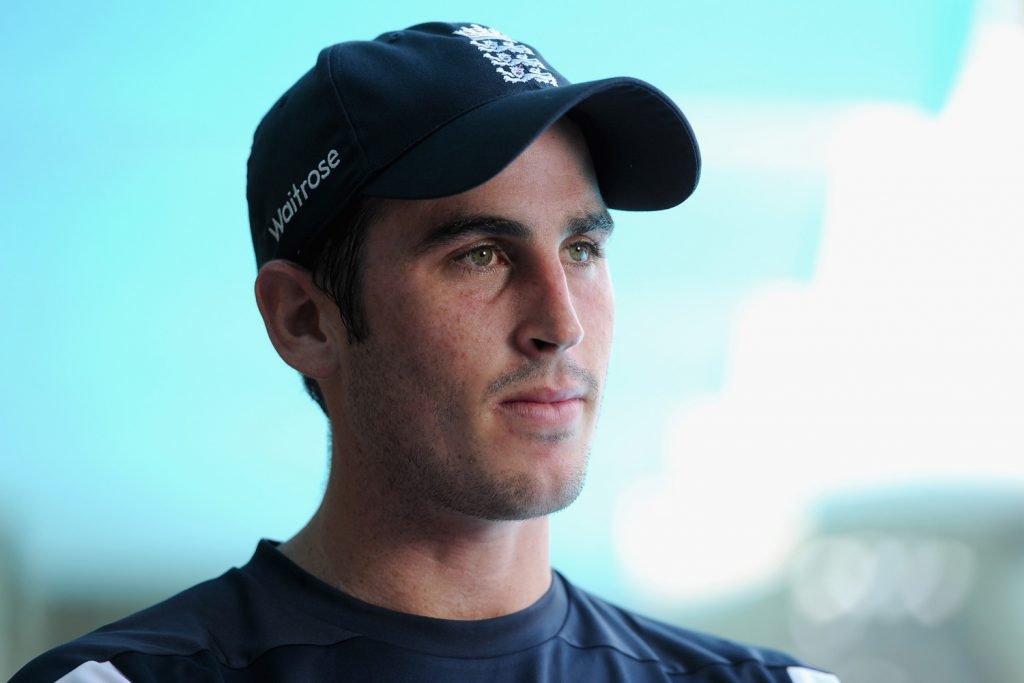 Kieswetter was a young, enthusiastic wicket keeper-batsman who played for England. He played 46 ODI and 25 T20 matches for the team, including the T20 World Cup of 2010. England went on to win the same and Craig gave a splendid performance through the championship. However, in 2014, while playing English County Cricket, Craig suffered a career-ending injury. He received a powerful bouncer that broke across his helmet and hit his face. Resulting in a fractured cheekbone and broken nose. While the injury was not considered severe in the beginning, its long-term impacts on Kieswetter soon became evident. He lost his ability to tactfully track the ball and consequently, was forced to move out of the game. 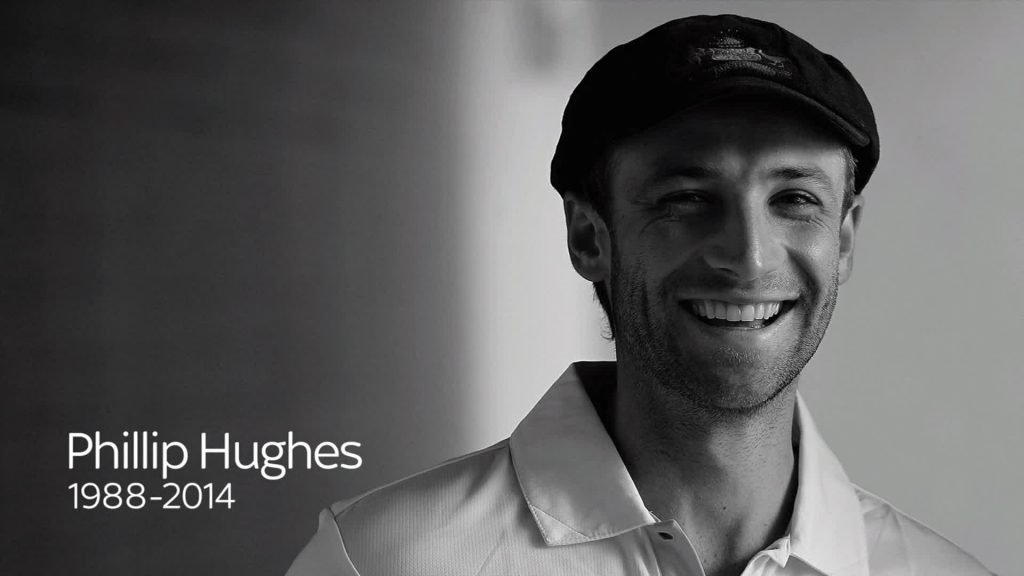 Probably the saddest and most horrific sports injury story. Phillip Hughes didn’t just lose his career to a fast bowler but his life. The Australian cricketer resembled the stroke of Mathew Hayden and promised to be a shining star in the Australian cricket history. However, fate had different plans.

In November 2014, while playing an intra-national test match against New South Wales, the left-handed batsman suffered a bouncer to his head. Just below his ear. Immediately, he fell unconscious and descended into a coma. While he was airlifted to a hospital instantly, he was already in a very critical state of stupor. Over the course of the next two days, he struggled to stay alive and underwent multiple surgeries. However, he couldn’t win that battle. He passed away on November 27, at the young age of 25. Leaving behind a hole in the Australian team and a retired jersey number, 64. 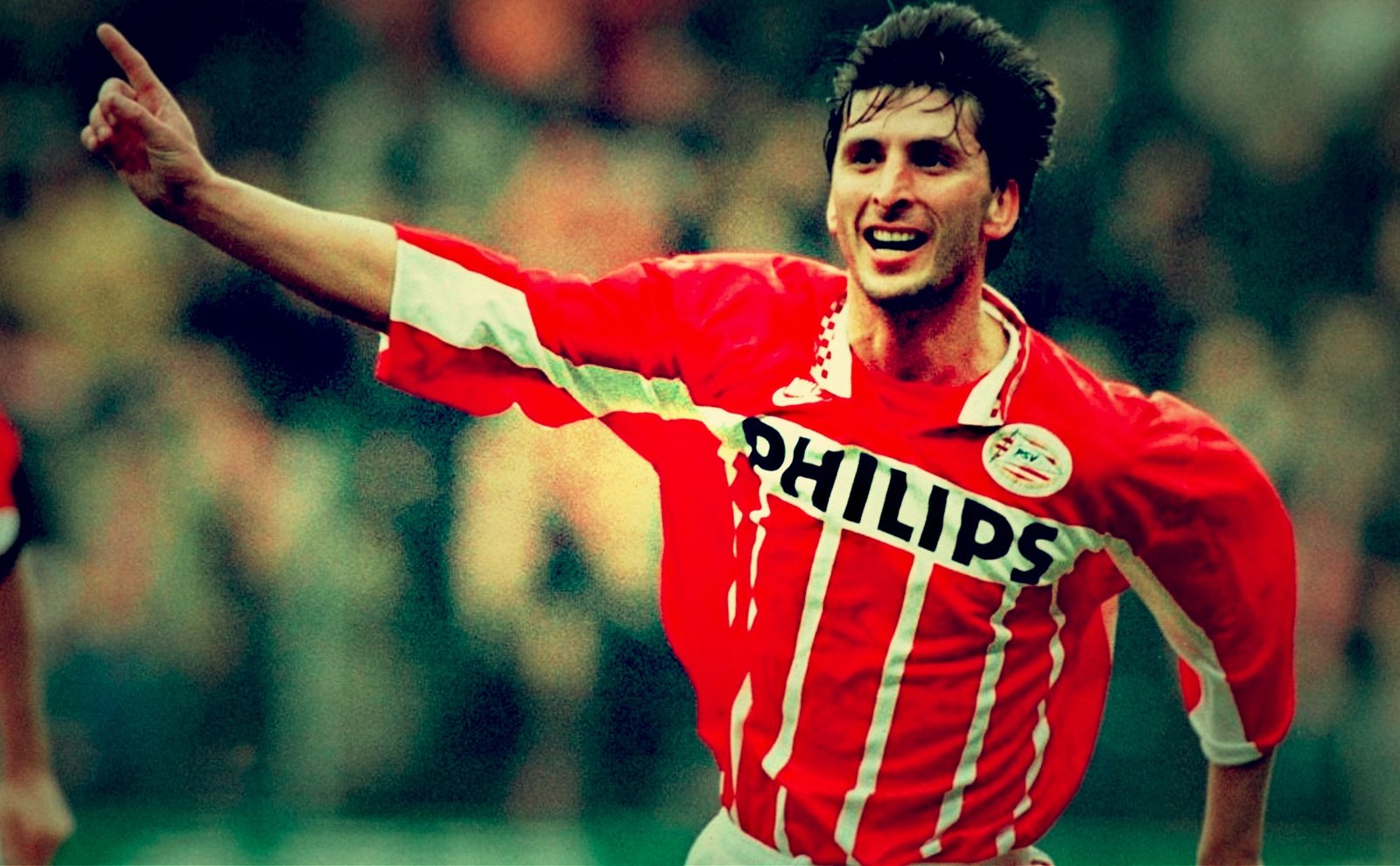 One of the most promising careers in football that was cut short abruptly. Luc Nilis was one of the most sought after players of late 1990’s and 2000’s. And was secured by Aston Villa in 2000. In his debut against Chelsea for Villa, he secured a sensational goal. However, this upward curve of career soon to come to a halt. Against a match with Ipswich, Nilis collided with the team’s goalkeeper and shattered his leg in two places. One of the most horrific injuries of football, it resulted in irreparable damage to his leg and an eventual retirement. 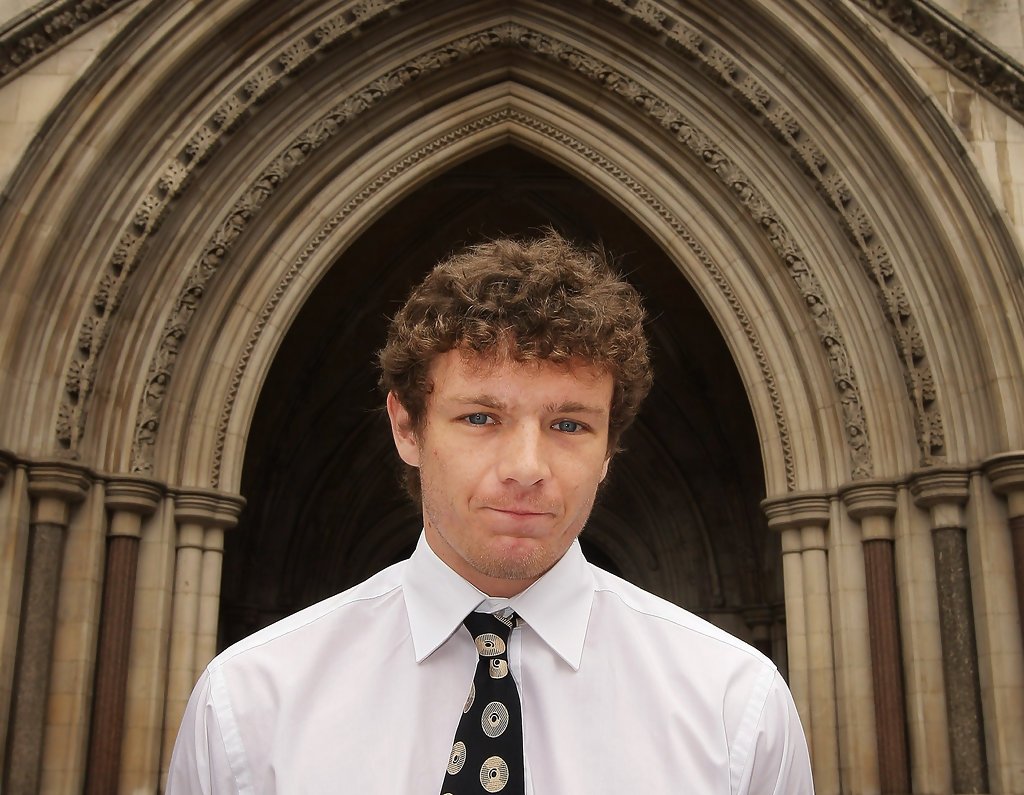 This Manchester United Player was well on his way to becoming one of the prominent faces of football. He quickly moved through the ranks of U-17 and U-19 and went on to win the Jimmy Murphy Player of the Year award. He was on the brink of a three-year contract with Manchester United which would earn him billions of pounds. However, destiny struck and changed his entire course. Days before the offer, he was called in for a game against Middlesborough. An unfortunate and badly timed tackle from one of the opposition player’s resulted in a broken leg for Ben. The injury was severe and closed down all hope of a football career for him. 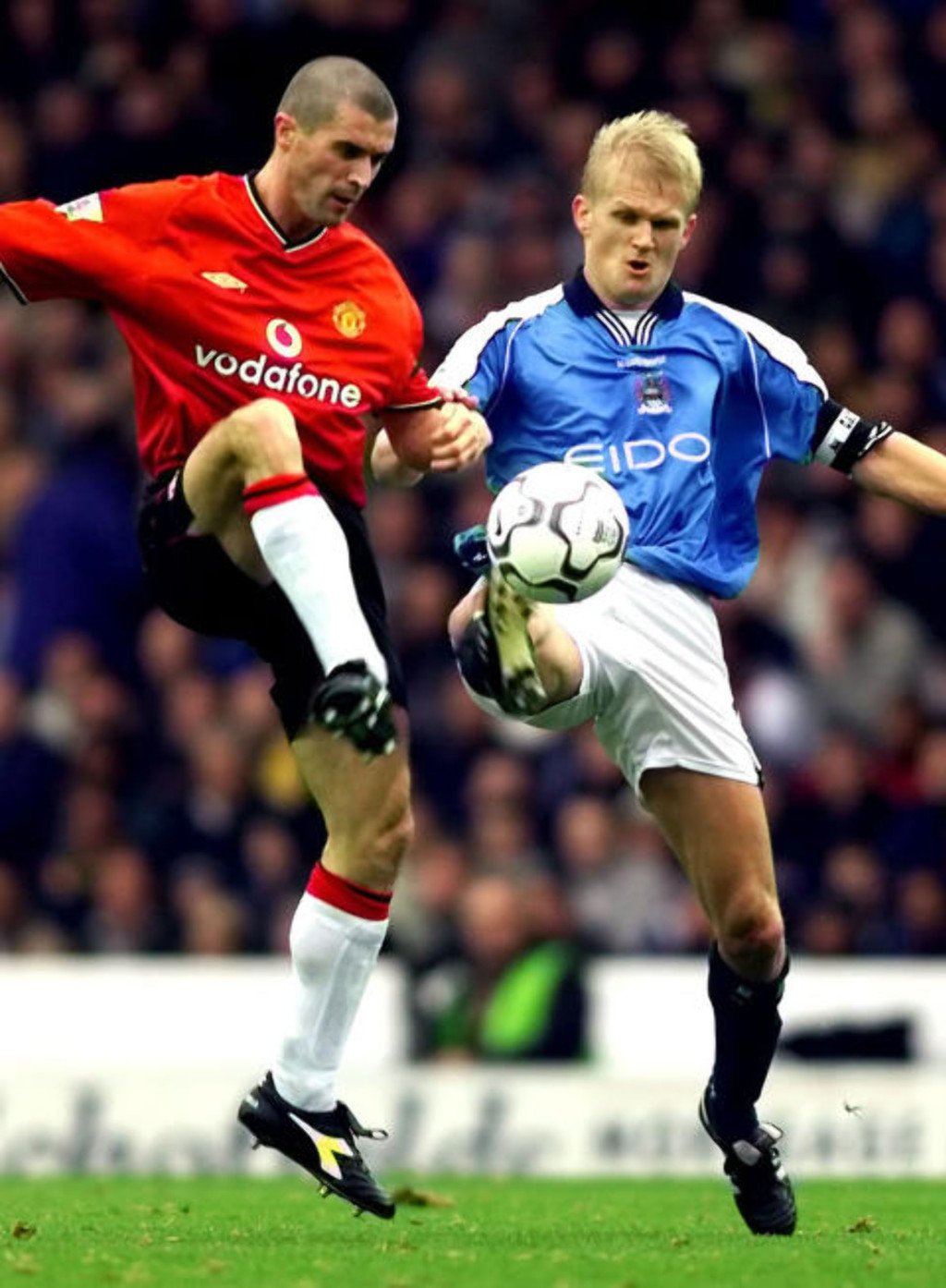 Haaland’s injury was a sad case of hate fueled vengeance. The Manchester City player lost his career to an injury which was the direct result of his feud with another player, Manchester United’s Roy Keane. The bad blood between the two was evident to the entire football world. However, the feud manifested more brutally when Roy kicked Haaland’s leg during a game. The injury inflicted was severe and intentional. Something that Roy later admitted in his autobiography. Citing knee issues, Alf retired soon after from football. 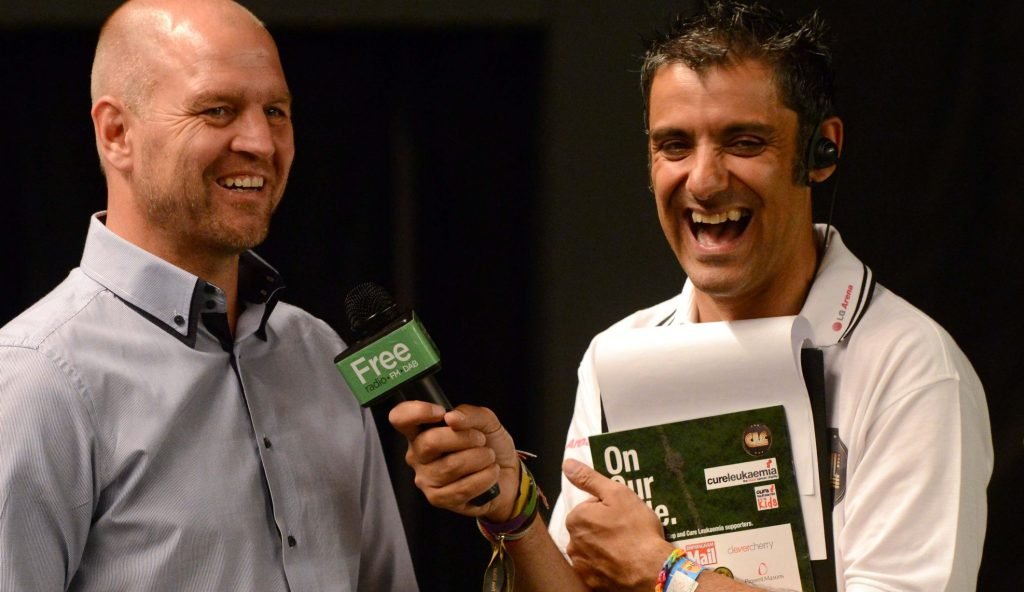 A defender for Coventry City, the footballer suffered what is regarded as the worst injury in football by many. Busst’s team was playing against Manchester United in April of 1996. Trying to turn Manchester’s goalkeeper, Peter Schmeichel’s save into a goal, costed David his leg. When the player tried to slide the ball into the goal, he collided with two other players in a horrific leg-lock. This resulted in complete destruction of Busst’s right leg which suffered multiple, extensive, compound fractures to his tibia and fibula. The injury was so horrifying with Busst’s leg so shattered that even the other players were traumatised. Peter Schmeichel ended up vomiting in the field.

For a while, the doctors deliberated amputating David’s leg. Fortunately, David was able to keep his leg but not his career. Soon after, he retired permanently from football.

While injuries are an inevitable part of the game, they can sometimes be life-threatening.

Much hue and cry have been made for better safety measures for the players.

After all its all fun and games, but only till someone gets hurt.