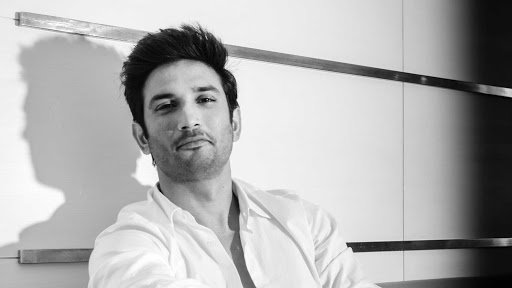 My mom is all rushed up trying to complete her cooking on time and calling me and my sister out to set up the plates. Are we expecting guests? No. Does she have some other urgency to attend to? No. All this chaos because she cannot miss the latest episode of Pavitra Rishta.

We all come from households where saas-bahu serials have been a custom from 8 PM to 10 PM. I am sure that is how most of us got acquainted with the man that was Sushant Singh Rajput. After having achieved success in the TV industry for roles right from ‘Preet Juneja’ in ‘Kis Desh Mein Hai Meraa Dil’ to ‘Manav’ in ‘Pavitra Rishta’, Sushant climbed the ladder and landed in Bollywood. Making the transition from the TV to mainstream film industry is not easy but in his case it seemed quick and comfortable. He seemed to be a natural star.

His first movie ‘Kai Po Che’ saw the birth of a remarkable actor on big screen. He was absolutely flawless in his role. For someone like me, who really liked ‘The Three Mistakes Of My Life’ for its sheer cricketing content and fell in love with the character Ish in the novel, Sushant did complete justice to his role in the movie. His portrayal of his character helped him grab a lot of attention.

However, his greatest moment as an actor was the biopic of MS Dhoni. Not only did he successfully manage to pick the accent and walking style of Captain Cool but also aced it on silver screen. Right from the scenes where he ran at the station to taking that walk in the dressing room, it was as if MS Dhoni himself had acted in the movie. And that is what exactly makes him extraordinary. Putting himself in someone else’s shoes, focusing on every tiny detail and then marveling at it, is a trait very few people can possess. 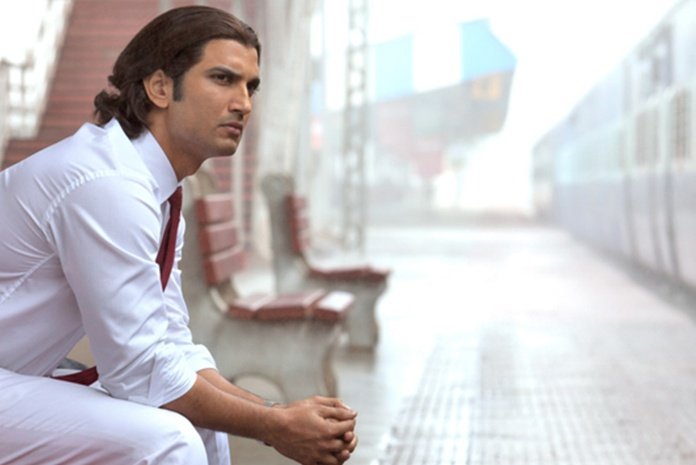 The fact that a few publications have often mistaken him for Dhoni is a sublime proof of his impeccable talent.

He went on to earn further recognition with his talent in portrayal of characters in movies like Detective Byomkesh Bakshi and Kedarnath. What was really commendable in case of Sushant Singh Rajput was not just his talent but the fact that he did not have any “connections” in the industry. The industry that is dominated with cases of nepotism, it is safe to say that a very few artists have managed to flourish under their guise and make an identity for themselves.

His last movie Chhichhore was a major hit as it addressed how students undergo various anxiety issues. The plot revolved around how it was okay to embrace our failures. The movie had a substantial impact on me, especially when I myself was going through a difficult phase. It had an enlightening message, especially for those who often find themselves going through paranoia or depression. 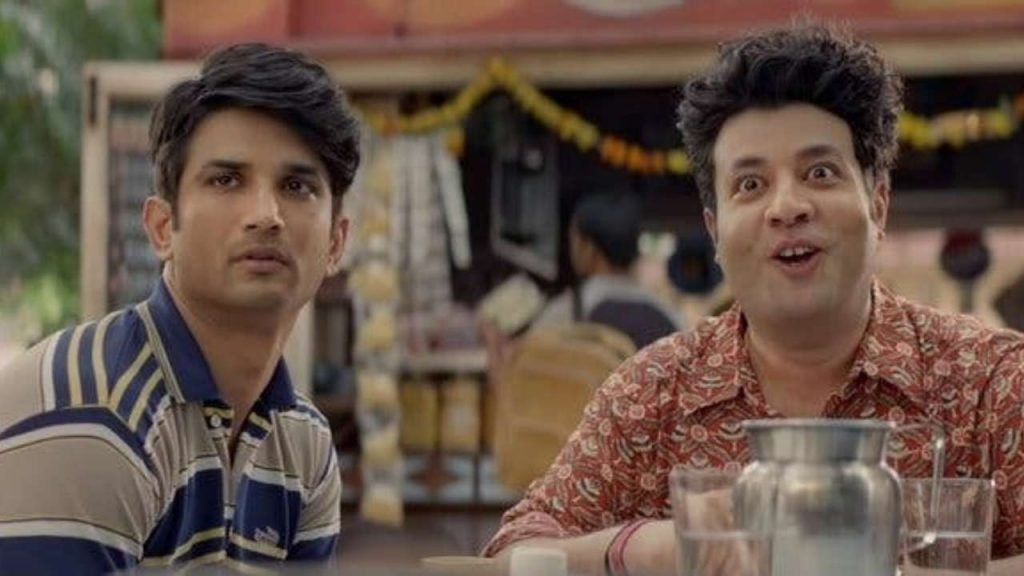 Sushant Singh Rajput was one of the most admirable actors in the industry. Filled with hunger for success, his energy and passion was visible in his performances. For a small-town boy to achieve success makes for a wonderful script for any filmmaker. However at the same time, he was also quite compassionate towards people in need, in real life. The actor was an active philanthropist across various causes; be it the relief funds for the Kerala floods or the one in Nagaland.

It was like any other dull afternoon during the lockdown for me when I came across the news. In an era where we have a plethora of fake news revolving around, my first instinct was it may not be true. However as many verified media outlets continued posting, I could sense the fear in my nerves. He did not deserve to go so early and surely not this way.

As I try to come to terms with his departure, I came across his endearing list of 50 dreams. His generosity was quite transparent there as he wrote about sending 100 kids to NASA or training women in self defence and even work for free education. He chased the path of success through dedication, love and empathy. He wanted to make a change for the better.

We thought it was a fairy-tale journey for you, Sushant. In very less time, you made all of us feel very close to you. Now this loss feels personal. I cannot even start to imagine the difficulty and pain you must have been going through to take this step. I just wish someone could have been there to talk you out of it. But I can just wish now. It is a sad loss for the industry, as a whole. 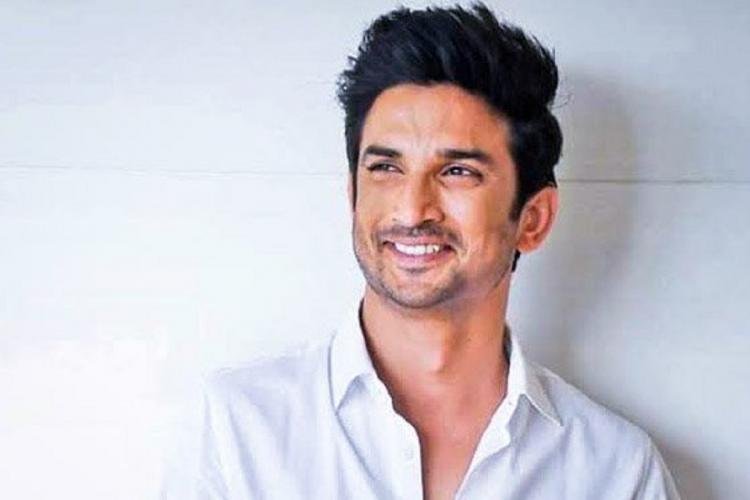 Find our other articles here.