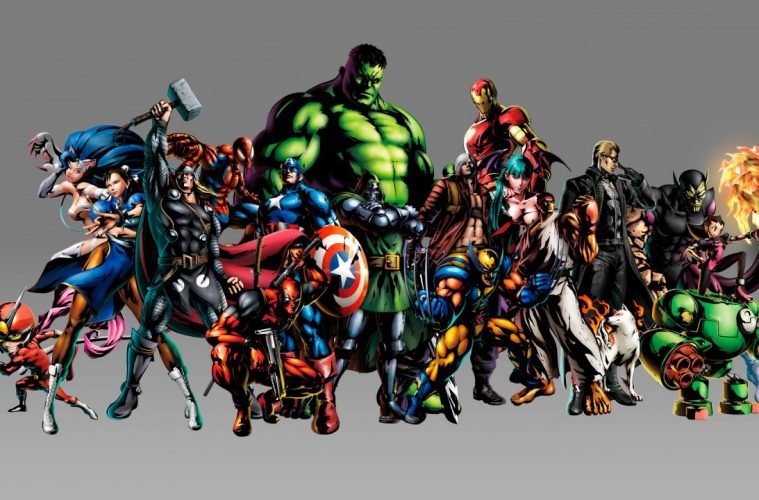 A Letter To Marvel Studios From A Loyal Fan!

In the year 2015, I watched Avengers: Age of Ultron. It was quite the experience, especially to a person like me. I really enjoyed the series it was loosely based on and my friends enjoyed themselves as well. The incident that I bring to your attention, however, happened after the film. As I came out, my friend asked me a very simple question. But what he didn’t notice that his one simple question had rocked my brain a little as soon as he uttered it.

“You’ve read the series, haven’t you? Is the movie better or should I give the series a shot instead?” 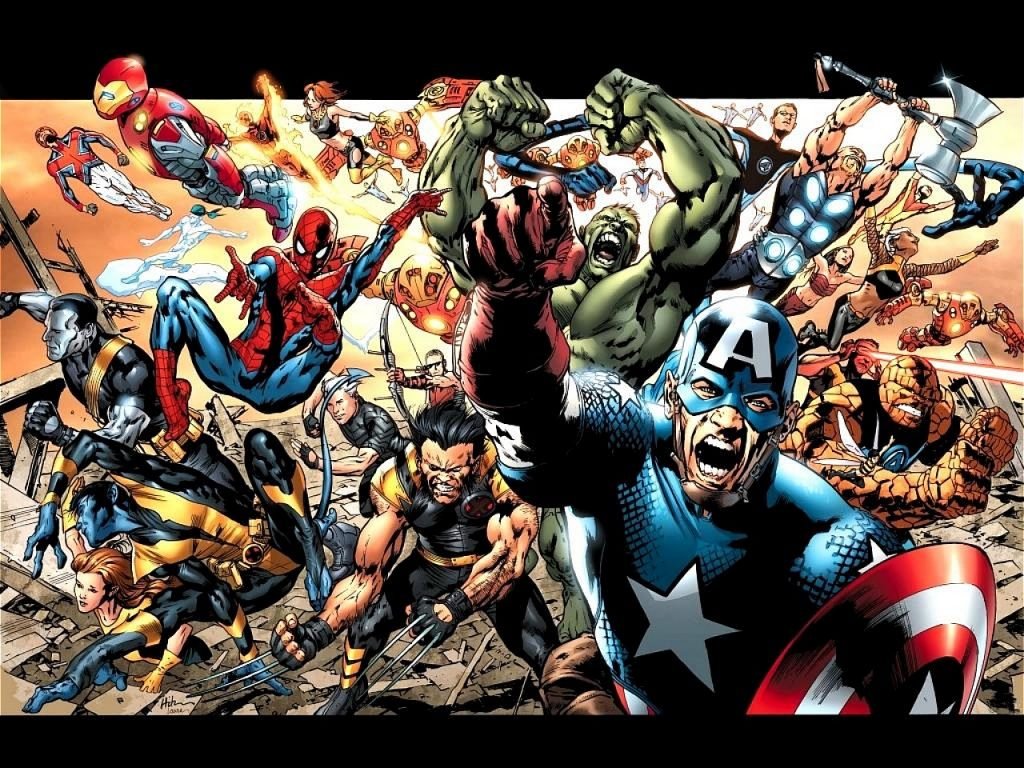 I stared at him, dumbfounded. A lifetime of memories flooded me at that very moment. Most of them were moments I wish I had forgotten. I remembered people laughing at me when I was found reading a comic book in the classroom. I remember the ridicule I faced once when I was in college and spent a thousand rupees on a graphic novel – Old Man Logan. Not all of those memories were about me either. I have seen countless shows and movies about how ‘geeks’ and ‘nerds’ don’t get the girls. I can actually think of at least five nerd-related jokes right now, made by people who don’t even know the difference between a geek and a nerd.

But I replied to my friend, despite all these memories and my hands shaking a little. I told him about what the original story was and he sounded really interested. After one month, he sent me a photo on WhatsApp, holding a copy of Age of Ultron in his hand and coffee in the other. Since then, three years have passed, and he has become as big a comic fan as I have always been. I’ve ‘converted’ many people like this, over the years, and it feels good.

There Was an Idea 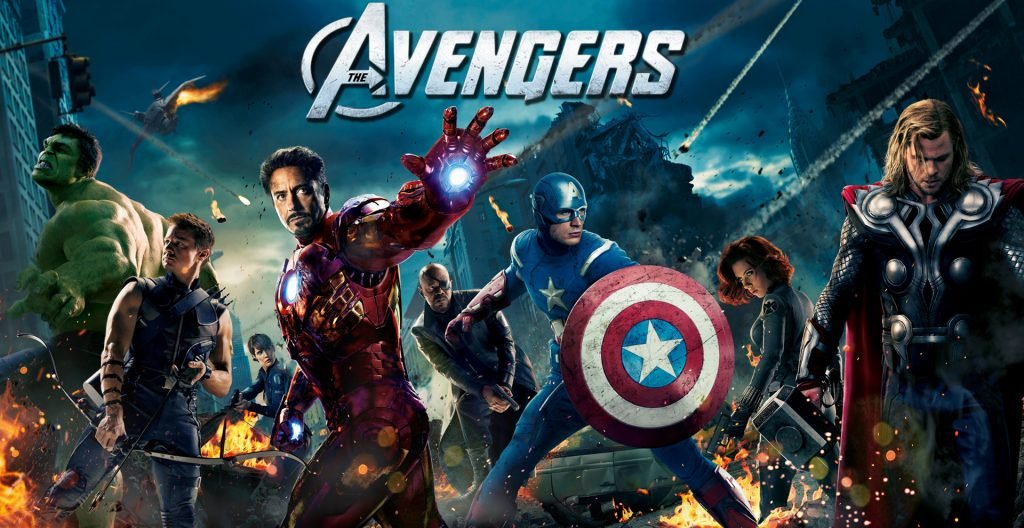 It’s not like acceptance among my peers was the point of ultimate catharsis for my very being, but I cannot say that it did not feel good. I am not the only one who has faced this from his peers or even family. Most of my friends grew up in Indian middle-class families and comics were never considered a worthwhile reading habit, let alone something one could make a career in. The status quo was maintained for a long time, until 2001, when X-Men was released.

But you, Marvel Studios, turned it all on its head.

We know the story. We watched Iron Man and the post-credits scene that set up something many didn’t believe was possible. The Avengers were coming. Earth’s Mightiest Heroes were going to grace the screen but it seemed too unreal. There were those of us who had grown up with these stories and waited with bated breath for 2012 when the film was released. There were also the others who had no knowledge of comics or shared universes or multiverses. Introducing a shared universe in the film was a huge risk but, as it is always said, history speaks for itself.

The Avengers was released and all our dreams were fulfilled. The shot of all of them standing in a circle, followed by Captain America giving them orders to deal with the situation was magic. Then there was Iron Man reflecting his blasts off Cap’s shield, Black Widow expertly killing aliens, Thor taking down an entire spaceship, Hawkeye shooting without even looking and finally, Hulk smashing away to glory. The idea of the Avengers and a shared movie universe for Marvel characters was successful. It had worked. 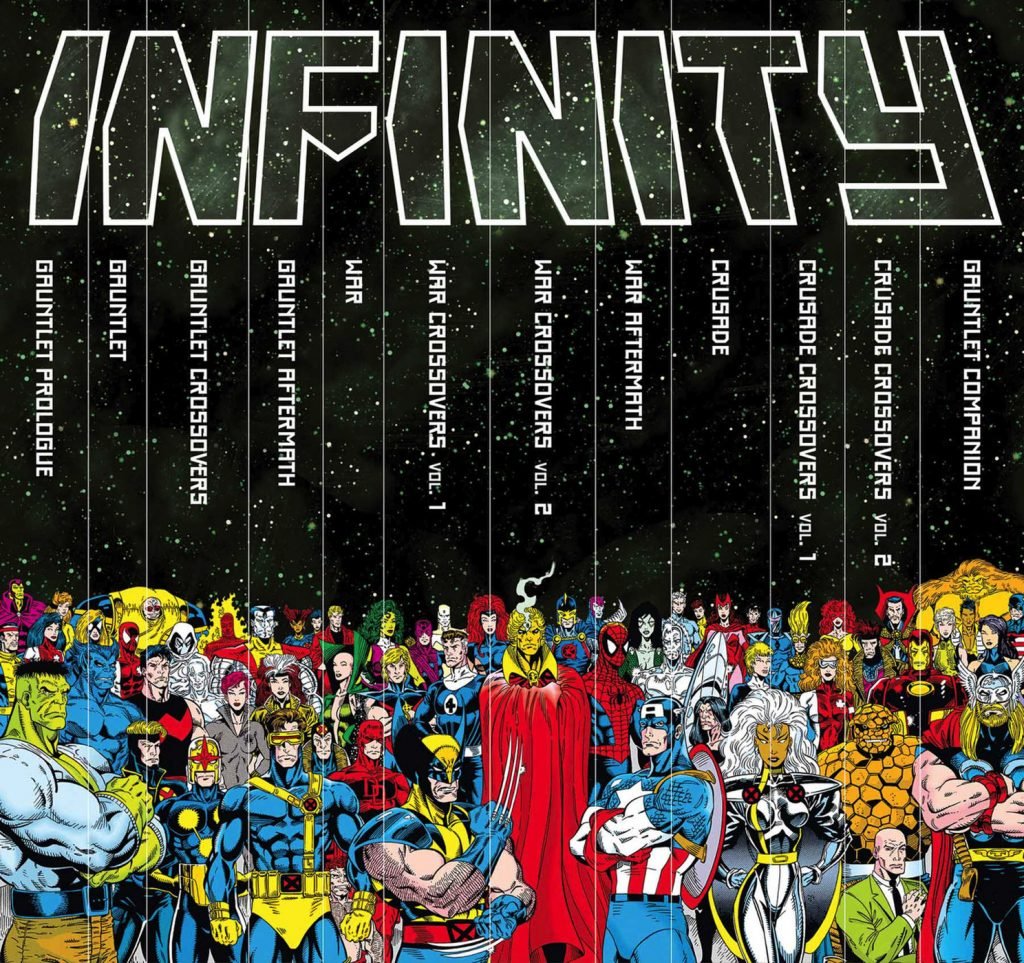 That’s not the only outcome of what Marvel achieved. I refuse to say that comics were a dying industry or something like that. I’ve heard a lot of cynics say that but I disagree. However, I do agree with the fact that an entirely new audience was created for graphic novels.

More people began reading comics than ever before. My friends began to ask me more about what I knew since I was the only one who was a reader. My parents began to understand (after I showed them the Avengers) and encouraged me when I started building my collection. Once, my girlfriend was actually mad at me because I couldn’t go with her for the first day first show of Man of Steel.

There couldn’t be a bigger testament to your achievements, Marvel. It doesn’t matter if one is a DC fan or a Marvel fan, it is impossible to deny what the Marvel movies have done for the comic industry. Their approach to bringing new, exciting and wacky stories to the screen has earned laurels and lifelong fans.

Words from A Fan 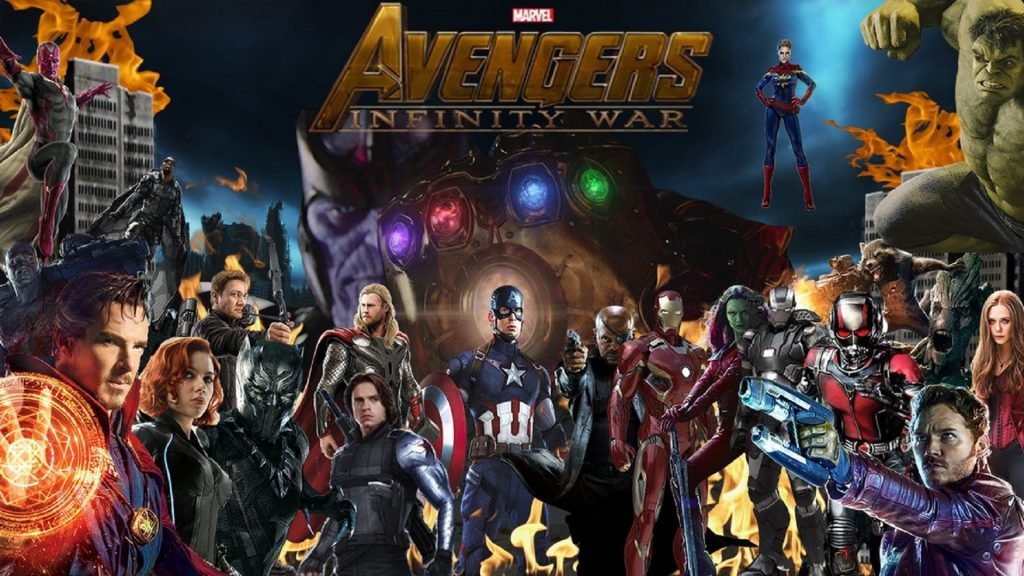 Going back to the incident I spoke about in the beginning, I have to say that the MCU means something special to me, as it does for many others. I was a 15-year-old student in class tenth who had just happened to see the poster for Iron Man. That chance happening led to booking tickets and watching a film that was going to change my life. Over the years, I became even more of an ardent fan than I already was. I did not feel guilty any more about reading comics and felt happy that more and more people were opening their minds to it.

And so, here I am, ten years later, waiting with ill-hidden excitement for Infinity War, the culmination of everything. Stories that started a decade ago will end. Characters I can’t wait to watch meeting each other will fight together. A storyline that is one of my favourites will be brought to life and comic book movies shall never be the same. New characters will be given the spotlight as the reins will be handed over by the old soldiers to the new. That, of course, will be something only the movie will make clearer.

Thank you for this Marvel. Thank you for everything. You made me excited for comic books, something that I have to admit was dying down a little as school ended. Your films renewed my love and reminded me why I had always loved them. You made my adolescence what it was and now my adulthood as well. I say it with no shame that I shall scream and roar and shout when the movie rolls into my theatres and I watch it. I will laugh, I will cry and best of all, I shall share the experience with millions of people all over the world.

Come Friday, and you will hear the roar that goes out across each and every theatre in the world.

The sound will shake the industry and rip apart all beliefs of the extent of a film’s achievement. And when you hear it, you will know you have made so many people happy. These are the people who have grown up with Tony Stark, Steve Rogers, Bruce Banner, Thor, Natasha Romanoff and Clint Barton. These are the people who will get to witness Black Panther, Spiderman and Ant-Man in one film and that, frankly, should say it all.

Here’s to ten more years, Marvel. Here’s to stories that will make the childhoods of many and will provide joy, happiness and stories for generations to come. And here’s to fans, the people who made MCU what it was. It’s going to be a blast. I can feel it.

In the end, I really have one thing left to say.

On 27th April, fans, all over the world – ASSEMBLE!

With love and sincerity,
A Fan