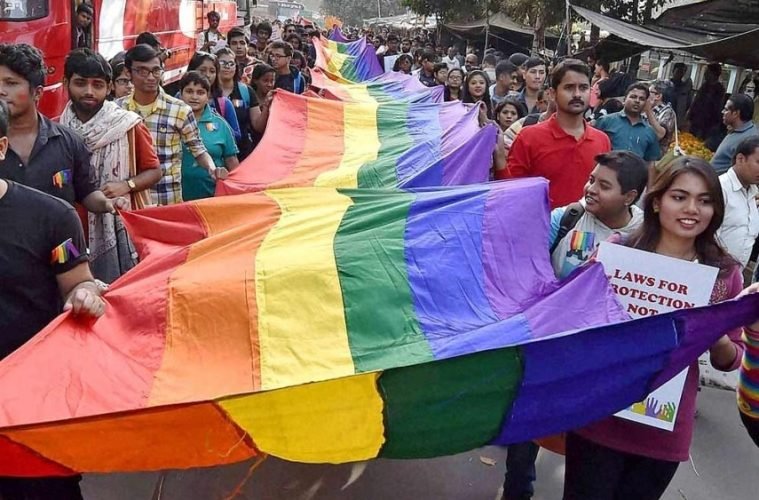 A Right To Love And A Love Void Of Judgement: Supreme Court Decided Against Article 377

In 2009, India had come to terms with a forward movement to what a nation was not ready for, as a part of culture. Thus, in 2013 the Supreme Court declined to acknowledge the existence of love in certain ways, but that of “Man and Woman”. The Lesbian Gay Bisexual Transgender and Intersex (LGBTI) community, has since the 1800s been fighting a silent fight in this country. But, let us just say that this century has actually started addressing their existence.

Yes, for the last 17 years we are talking about LGBTI issues with more fervor and frequency. But, today, on Thursday, 6th September, 2018, India has witnessed the legalisation of homosexuality. And we hope, we can add the word “finally” to this decision, this time.

In a verdict that addressed the acceptance of individuality the 5 judge Supreme Court bench read down the 158 year old colonial law that criminalized sexual activities “against the order of nature”, including homosexual activities. Additionally, Supreme Court termed sexual orientation as biological phenomenon, saying any discrimination on this grounds is violative of fundamental rights.

Interestingly, Article 377 once again came into light or rather to the court after five petitioners came forward, stating they felt that they constantly lived in the fear of being punished. It is anyway a well known fact that the Police intimidating the members of the community has been a common place through the years. The petitioners also argued that this section violated their rights. They did not see themselves as being equal in front of the law. 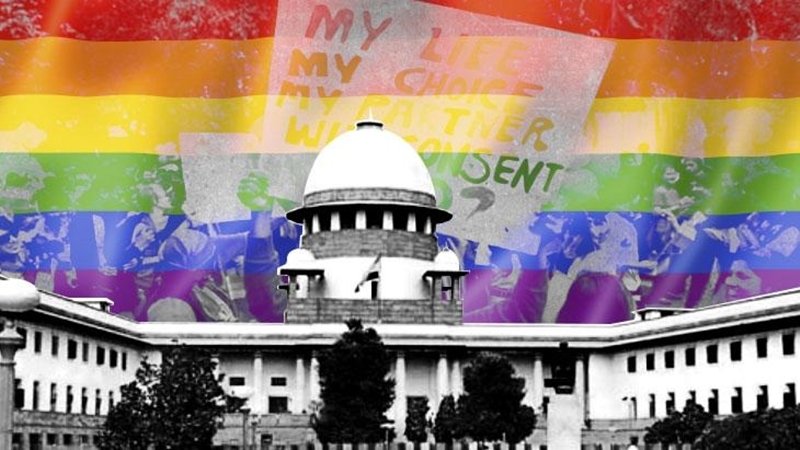 Homosexuality Not A Mental Disorder

The Supreme Court today, while reading out the verdict, repeated that homosexuality is not a mental disorder. Even the parliament has recognised this as a fact. SC also brought forward the fact that currently the country was abusing article 377. There has been a lot of discrimination that some citizens were facing because of this. However, the correction is to start today.

The first agenda that the Supreme Court addressed today was to de-shackle the country from the gripping colonial thought. This verdict is a hopeful start. The SC has also directed the Parliament to publisize this judgement so that it reaches people and eliminates stigma attached to homosexuality.

Honourabe Judge Indu Malhotra expressed that the history owed an apology to the LGBTI community. Apologies were due for ostracisation and persecution the community faced. This was primarily because of society’s ignorance that homosexuality is a natural trait. Also, that homosexuality’s penal suppression infringes a host of fundamental rights.

We are glad that we are citizens of a country that works to move forward as a unit. It dreams to be a unit of prosperity and UnBumf is a glad part of that dream.