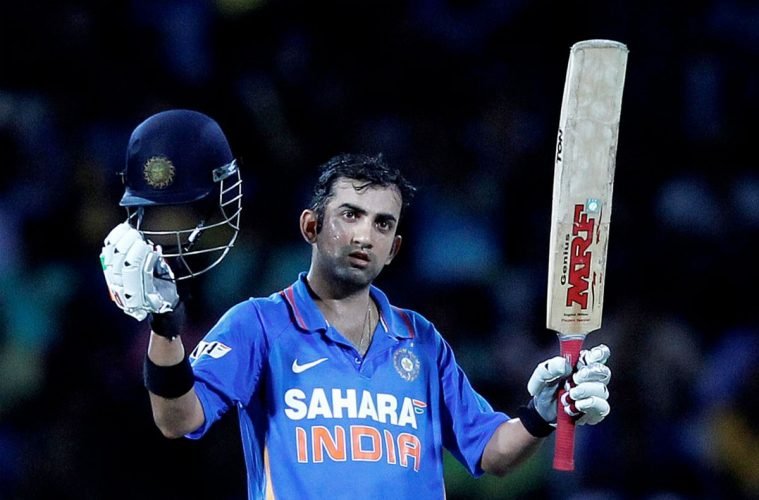 A Tribute To Gautam Gambhir As He Hangs His Boots

‘I can bat in the morning, afternoon, evening, night, on the ice, desert wherever and whenever. It is almost nirvana for me.’

For someone who follows the game with that level of passion and commitment, the only sky can be the limit. Whether it was standing tall in a pressure situation or leading his team from the front, Gautam Gambhir was the first name that came to mind. He was undoubtedly one of the best openers to have played for India across formats. He was no Matthew Hayden or Alastair Cook but in a league of his own.

India has produced some quality left-handed batsman over the years. Very few have gone on to become an all-format feature. Gautam Gambhir is a part of that elite list. Not only has he represented India in every format but also established himself as a prominent batsman in each of them. A calculated batsman who could accelerate his gears like a lion on a hunt or farm the strike like a wolf trying to protect his pack.

A Tale of Two Special Knocks 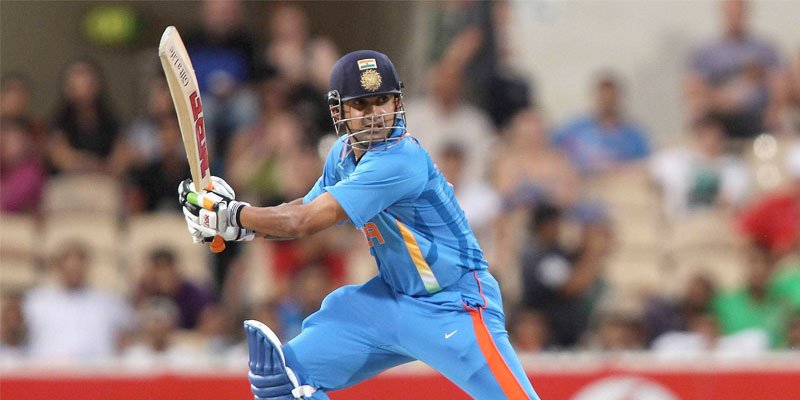 It’s the World Cup final. India lost Sehwag for a duck while chasing 275. So far in the tournament, Gambhir displayed exceptional form, having scored three fifties. However, this time India required someone to lift them up. Sachin Tendulkar’s dismissal had already left the entire nation stunned. Half of them had given up. That’s when the little man inspired a great deal of confidence in the middle. Batting with Virat Kohli who was a youngster back then, he ensured India didn’t panic on its way to the total. He made the Wankhede his Gotham City that night.

This wasn’t the first time that Gauti had been the saviour of India’s batting lineup at an important juncture. Back then in the first-ever World T20 final, it was Gambhir’s 75(54) which paved way for the Indian total of 157. No doubt, India ended up winning both the finals. Often regarded as an underrated batsman, his performances during the 2008-2011 phase speak volume of his contribution to Indian cricket.

Bossing the longer format, IPL, You name it… 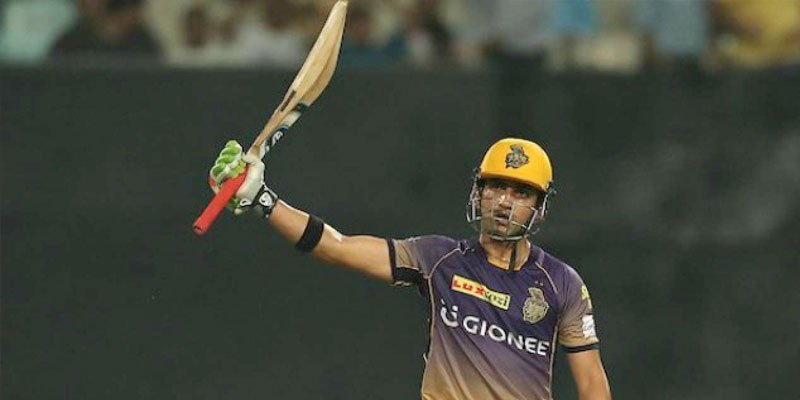 The longer format was where Gambhir dwelled as a top batsman in world cricket. His atrocities with the bat also saw him become the No.1 batsman in Tests during 2009. Only the sixth Indian batsman to achieve the feat then. During the same phase, he registered 8 centuries against the likes of Australia, New Zealand, England, Sri Lanka, and Bangladesh. Whether it was his 206 at Ferozeshah Kotla where he literally toyed with the Australian bowlers. Or the twin centuries against Kiwis that allowed India to win their first series in New Zealand in 40 years.

In the IPL, he led the Kolkata Knight Riders to their first ever title win in 2012. However, it was the 2014 season where he answered all his detractors. After starting the season with three ducks and then three consecutive losses for KKR in the middle of the season, Gambhir was already going through a horrid patch. However, he stepped up with the bat and his captaincy, creating a complete turnaround. The Kolkata franchise went on to win their second title in three years.

As the double G announced his retirement, a part of me could have felt it coming all along. It’s been two years since he last represented India. Moreover, age and fitness issues had already taken a toll on his form. As he perfectly summed up in words, ‘Someone up there was writing my script but looks like now he has run out of his ink’. Maybe it was time for him to bid farewell and allow someone else to carry the baton.

No doubt he will be regarded as one of the greatest servants of Indian cricket. A recipient of the Arjuna Award, Gambhir can relax and look back at his international career spanning 242 games and 10324 runs. That’s one career to be absolutely proud of. The two World Cups that India won in this century would always remain incomplete without the mention of Gautam Gambhir.

‘I won’t mind a repeat of this in my next life too’, We too!