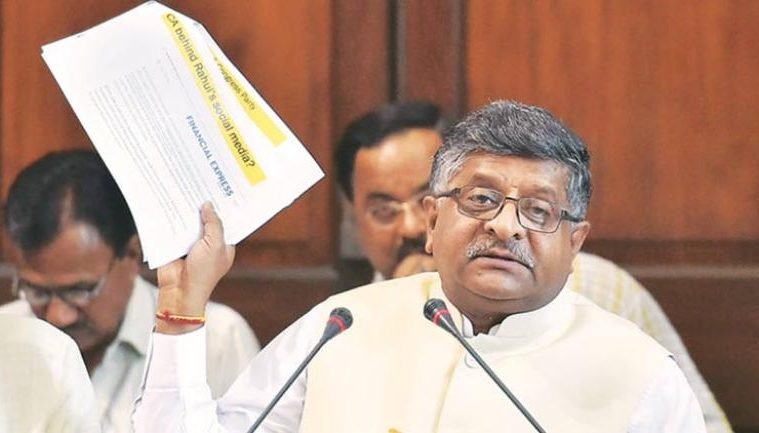 The cabinet has recently promulgated The Aadhaar Ordinance Bill 2019. The amendment bill is in the continuation of The Aadhaar CAA 2018. Here, a lot of concerns regarding the governing powers of the UIDAI (Unique Identification Authority of India), regarding data sharing and violation of Right to Privacy of Aadhaar user has been addressed.

Right to Privacy is the latest addition to the long list of the liberal interpretations of Article 21- Right to Life and Personal Freedoms. As an immediate consequence of this, Aadhaar came under the scanner. When Aadhaar was introduced, it was hailed as a one stop equivalent to the Social Security number in the USA. It was envisaged that a single number will be used as a unique identity proof across the spectrum. Despite its many pros, concerns started creeping up.

The major question was about the choice. Does an average citizen have a choice to opt out of The Aadhaar program? What about the children? Who decides for them? Then the most important irregularity was seen in the data of the Aadhaar database being shared with private telecoms, payment banks for KYC (Know your customer) systems; this in a landmark judgement by the Supreme Court was nullified last year. Along with the privacy issues, the apex court upheld the constitutional validity of the Aadhaar, with riders. The compulsory use of Aadhaar based KYC for mobile connections and bank accounts was prohibited by the SC.

Voluntary Use Of Aadhaar Number For Identity Verification

However, the Bill does not say that Aadhaar has to be compulsorily used for verification. Aadhaar, including its offline verification method, is specified as one of the means of identity verification. It may be noted that the circular issued by the Department of Telecommunications on March 23, 2017 mandating compulsory linkage of mobile numbers with Aadhaar was struck down by the SC. This was on the ground that the circular had no statutory backing. The Bill seeks to fill up that void.

It seeks to amend the Aadhaar Act 2016 to permit the enrolment of children to the scheme with the consent of their parents or guardian. It also contains a provision enabling the children to seek cancellation of their Aadhaar number on attaining majority. The SC judgement had directed the Government to bring in these modifications. The Bill also clarifies that no child should be denied any benefit or subsidy for want of Aadhaar.

The proposed amendment defines a “child” as a person who has not completed eighteen years of age. It also inserts a new provision Section 3A which reads as follows:

Notwithstanding anything in section 7, a child shall not be denied any subsidy, benefit or service under that section in case of failure to establish his identity by undergoing authentication, or furnishing proof of possession of Aadhaar number, or in the case of a child to whom no Aadhaar number has been assigned, producing an application for enrolment”. 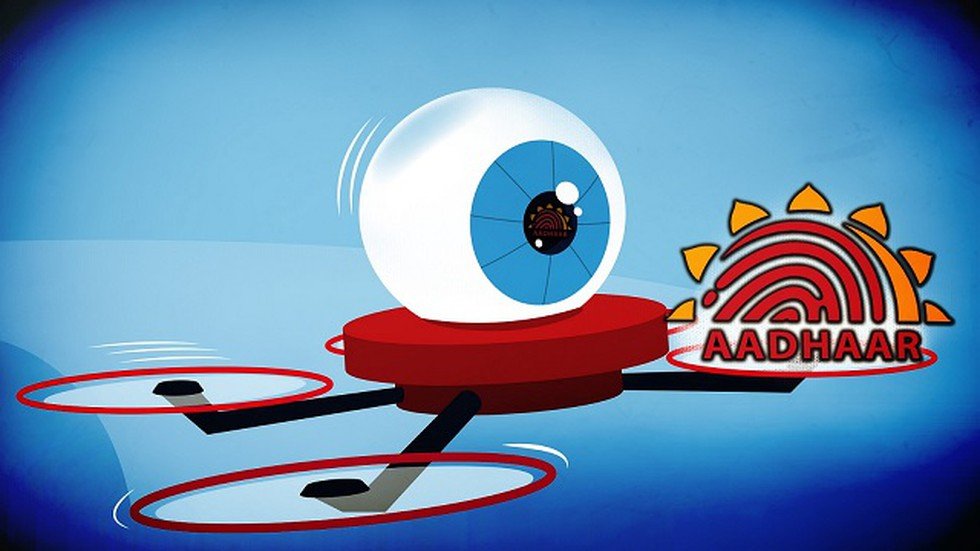 Other Salient features of the Bill

The Bill changes definition of ‘Aadhaar number’ to include ‘virtual ID’, in addition to the 12 digit number. The Virtual ID enables one to authenticate identity without providing Aadhaar number.

The authority who can issue orders to disclose Aadhaar information will now be ‘High Court judge’ instead of ‘District Judge’ as per Section 33(1).

• Right of hearing before disclosure order:

• Secretary authorised to order disclosure in the interest of national security:

The authority competent to issue orders of disclosure of Aadhaar information in the interests of national security will now be “Secretary” instead of “Joint Secretary” as per Section 33(2).

• The SC had held that an officer above the rank of Joint Secretary should be taking such decisions. No denial of services due to authentication failure:

The Bill clarifies that failure in authentication of Aadhaar number due to old-age, sickness, or technical reasons should not result in denial of any service, benefit or subsidy. It states that alternate means to verify identity should be used in such cases.

Hence, the amendments would enable UIDAI to have a more robust mechanism to serve the public interest and restrain the misuse of Aadhaar. Subsequent to this change, no individual shall be liable to provide proof of possession of Aadhaar number. It is not necessary to undergo authentication for the purpose of establishing his identity. Ofcourse, unless the ask is as per a law made by Parliament.