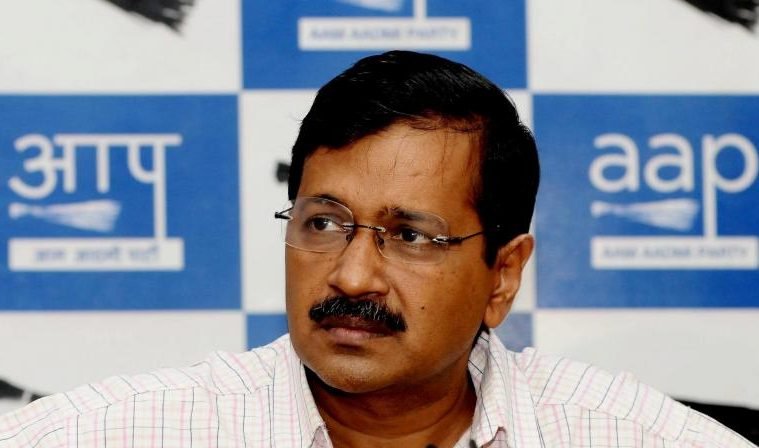 Arvind Kejriwal led Aam Aadmi Party continues to remain in the news for all the wrong reasons. AAP, once considered as an alternative to the mainstream parties such as Congress or BJP, seems to be fading away. While the theatrics of Arvind Kejriwal may have the reason for initial decline of the party’s reputation; the repeated accusations and stings allegedly linking AAP with Khalistan groups could be the final nail in the coffin.

In a sting operation, Republic TV has exposed the links of AAP with the Khalistan groups among several other startling facts. Gurcharan Singh, a member of the once-banned Dal Khalsa, seems to have released a statement. He claims that Dal Khalsa had backed AAP in the 2017 Punjab Assembly elections. He added that they wanted to see the difference a campaign can make to the outcome of the elections. There is also a statement from another Khalistan terror accused Paramjeet Singh Pamma. He had an Interpol notice against him until 2016. Pamma claims that they received a very good response. Earlier this year he was a part of the referendum 2020 protests in UK.

This is not the first time that there have been talks of the Aam Aadmi Party having links with the separatist Khalistan groups. During the 2017 Punjab Assembly election, photographs of Gurdial Singh working for AAP candidate in Gadshankar had come out. Gurdial Singh is the chief operative of a banned organisation Sikh body International Sikh Youth Federation (ISYF). In 2016, Arvind Kejriwal had spent a night at a house owned by acquitted Khalistan Commando Force (KCF) militant Gurinder Singh. Poster of Arvind Kejriwal had also emerged urging people to pay homage to a militant. AAP’s MLA Jarnail Singh has been accused of participating in the rally in support of Khalistan and seeking donation in 2011.

While Arvind Kejriwal and Manish Sisodia refused to speak on the expose, Jarnail Singh spoke to ANI about the issue. He blamed the Congress for doing petty politics as it was afraid of the Aam Aadmi party and are wary of the tough competition. Jarnail Singh further also accused the BJP of taking crores from Ambanis and keeping their funding activities under guard. Manish Sisodia earlier hurled abuses at the Republic reporter by saying that he did not wish to speak to “Dalal channels.”

What Next For AAP?

The Aam Aadmi Party has been on the decline with respect to the trust and faith among the aam aadmi. This repeated emergece of links with Khalistan separatist might further damage whatever face Arvind Kejriwal has left among the people. While people may bear his antics and theatrics, but working with forces that are trying to divide India will turn the common citizens against AAP. Whatever the fate of Aam Aadmi Party in the upcoming Lok Sabha elections, many would agree that Arvind Kejriwal has managed to kill an idea that a common citizen can rise in politics.