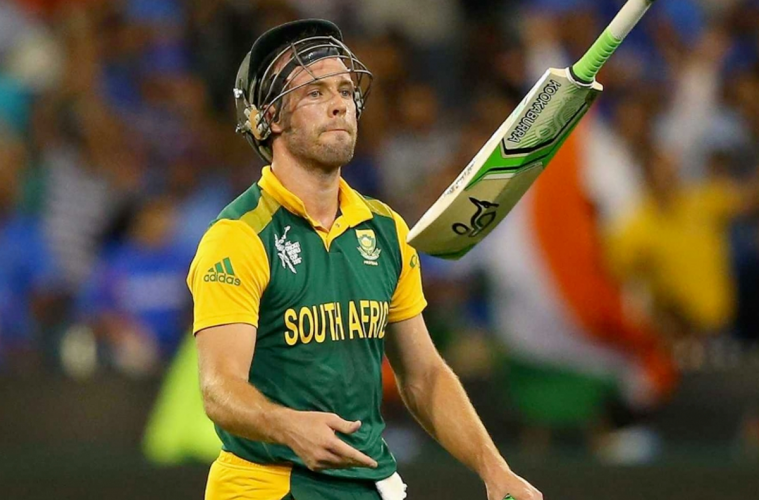 You Will Be Missed On The Field, AB De Villiers!

Q. Name an animal that can turn its head 360 degrees for vision?

Q. Name a cricketer who cannot do that but still hit runs all over the ground?

A. No prizes for guessing, the answer is obviously AB de Villiers. And he proved it time and again on the cricket field.

There are hitters, there are sloggers, there are finishers and then there is AB de Villiers. It is his amazing capability to come up with different shots for every possible delivery which is even harder to imagine and in turn, haunting the bowlers for eternity. 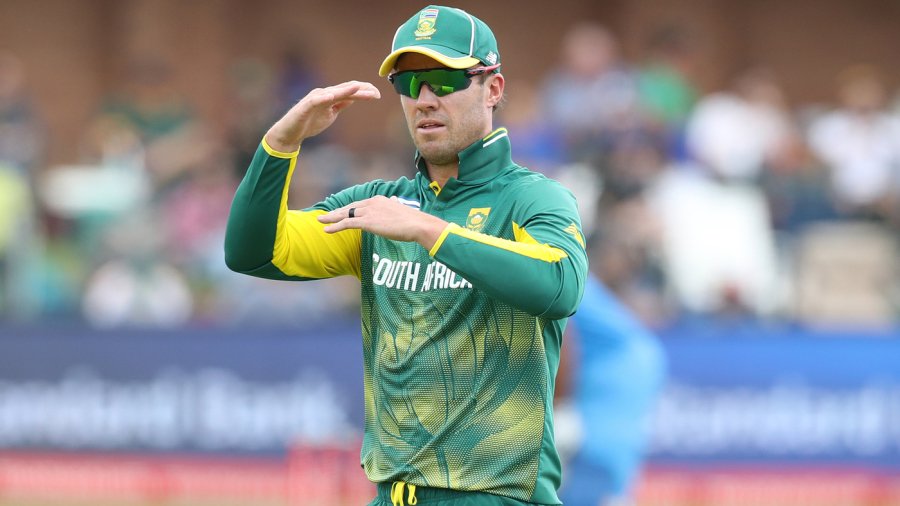 Think of this. A bowler bowls to de Villiers on middle length after he saw his back foot moving outside off; but alas, he is against a genius who smashes it behind the square leg. Here is another one. A bowler bowls a full toss outside off, and what does de Villiers do? He smashes it over the square leg with breathtaking power landing for another six.

For many batsman, scoop is the option to break free. Many of them bend their knees hoping in desperation for the ball to hit the soft spot of the bat so that it clears the boundary. But De Villiers is not any other batsman. And can you guess what does de Villiers do in such situation? He makes it look so normal as if he was going for the cover drive.

Reverse sweep is one shot which requires complete control over the body and also total focus. But de Villiers does it with such ease as if he could slow down time to hit the ball whenever he wanted. He truly is the king of unorthodox shots. 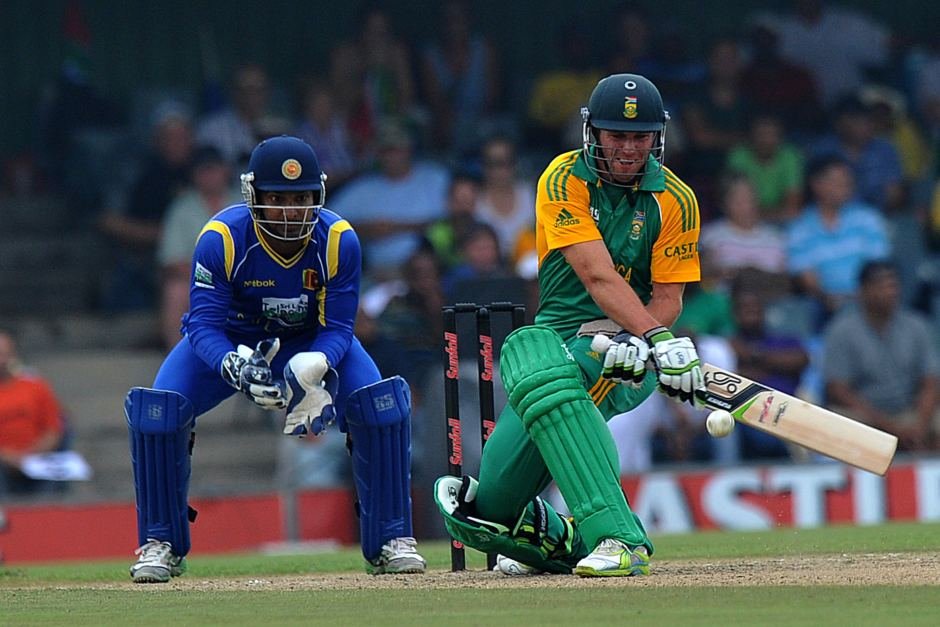 He doesn’t feel the need to guard his wickets while he is playing and that makes him invincible. It is his amazing capability to combine extraordinary skill, superb execution and pinpoint planning in his head that enables him to become what he is now. How can one attempt to control de Villiers when his range is 360 degrees!

When a player of this calibre decides to call it quits from the game he mastered long ago, it will first shock you, then make you angry for witnessing this day and then make you sad. On this day, only de Villiers has the power to destroy any bowler like this cracking shot on all parts of the ground. And yet he chose to step aside.

During his International Cricket career, de Villiers played 114 test matches, 228 one-day internationals and 78 T-20 internationals. ABD holds the fastest 50, 100, 150 in ODI Cricket. His retirement will hurt, but his records and batting skills will never be forgotten.

Grand Salute to the guy. Time to give him the title “Superman of Cricket!”