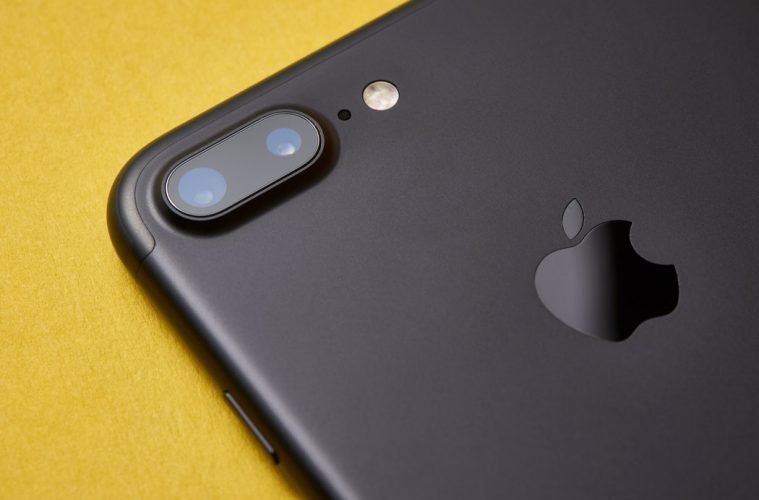 After iPhone X, How Is Apple Going To Amuse Us This Year?

The anticipation for the next-gen iPhones begins right from the onset of a new year. Apple, the pioneer of smartphones, has been enthralling us with the most unimaginable features in the phone since a decade. After the arrival of iPhone X in the market with the best possible features, all the iPhone users are wondering “what next?”. Apple is set to launch 3 new phones later in 2018.

Let’s have a look at what’s in store for us this year! 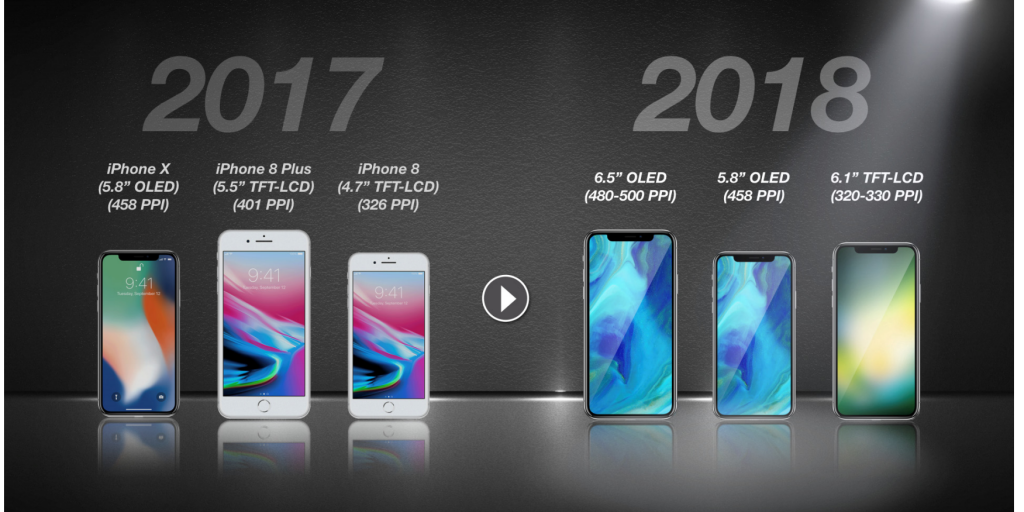 Apple Inc. is preparing to release a trio of new smartphones later this year: the largest iPhone ever, an upgraded handset the same size as the current iPhone X and a less expensive model with some of the flagship phone’s key features.

With the new line-up, Apple wants to appeal to the growing number of consumers. For people who crave the multitasking attributes of so-called phablets while also catering to those looking for a more affordable version of the iPhone X.

Apple, which is already running production tests with suppliers, is expected to announce the new phones this fall. The plans could still change, say the people, who requested anonymity to discuss internal planning.

Despite months of breathless hype, the iPhone X hasn’t sold as well as expected since its debut last year. Apple sold 77.3 million iPhones in the final quarter of 2017, below analysts’ projections of 80.2 million units. Some consumers were turned off by the iPhone X’s $1,000 price despite liking the design even as they wanted something more cutting-edge than the cheaper iPhone 8. 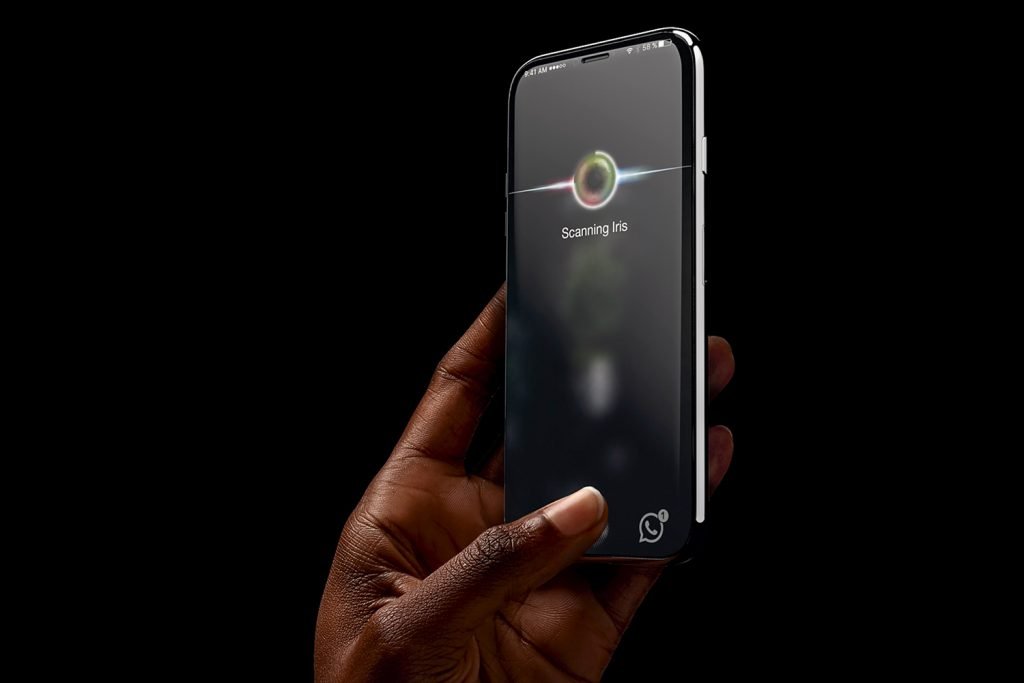 With its next lineup, Apple is seeking to rekindle sales by offering a model for everyone. With a screen close to 6.5 inches, Apple’s big new handset will be one of the largest mainstream smartphones on the market.

The larger screen should especially appeal to business users, letting them write emails and manage spreadsheets on a screen about as big as a small tablet. Like the iPhone 8 Plus, the new handset will probably enable split-screen modes for certain apps. Still, the larger phone could cannibalize iPad sales, a category that recently started growing again.

The big phone is codenamed D33, a person familiar with its development says. And at least some prototypes include a screen resolution of 1242 x 2688. That would make the screen about as sharp as the one on the 5.8-inch iPhone X. Apple also plans to use OLED technology, the same, more expensive type of screen in the regular iPhone X.

Like the iPhone X, the larger model will include a Face ID scanner that unlocks the device and enables payments. Apple is also preparing an update to the regular-sized iPhone X that is internally dubbed D32, people familiar with the product said. Both of these phones are expected to use next-generation A12 processors and will continue to include stainless steel edges, they say, and will be Apple’s high-end smartphone offerings.

Apple in all shades of Gold 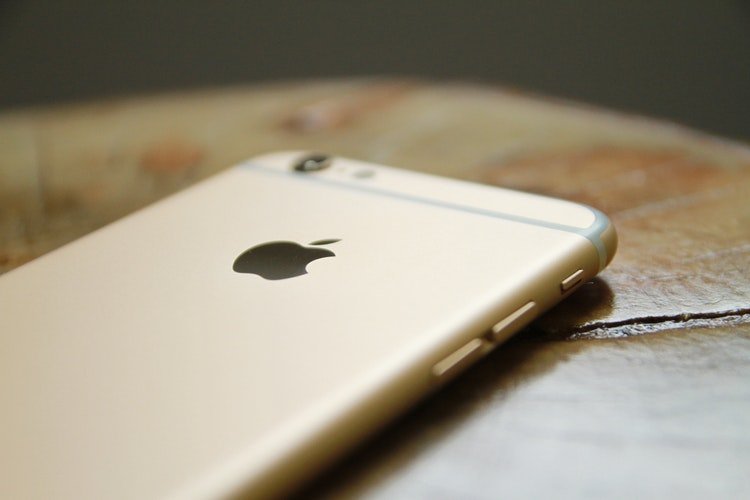 Apple is considering a gold colour option for the update to the iPhone X and the larger model. The company tried to develop gold for the current X handset but abandoned it because of production problems. All new iPhones since the 5s came in gold, including the iPhone 8. The gold option is especially appealing to consumers in Asia and may help boost sales in the region. Still, Apple may ultimately decide not to proceed with the colour.

In at least some regions, Apple is considering offering a dual-SIM card option for the larger model.

People will be able to use their phones in countries with different carrier plans without having to swap out cards. Such a feature has been growing in importance and popularity, especially in Europe and Asia where business people routinely visit multiple countries.

Apple hasn’t made a final decision on including the feature and could choose to wait for E-SIM technology. It can connect phones to multiple networks without the need for a removable chip. Apple has wanted to offer E-SIM technology (it already exists on the iPad and Apple Watch). However, some carriers are resistant to including it in iPhones, and Apple needs their support. A dual-SIM capability would provide a compromise.

The phones will have an updated operating system, probably called iOS 12 and code-named Peace, which will include upgraded augmented reality capabilities, deeper integration of the Siri digital assistant, digital health monitoring and the ability to use Animojis in FaceTime.

Will Apple finally be affordable to all? 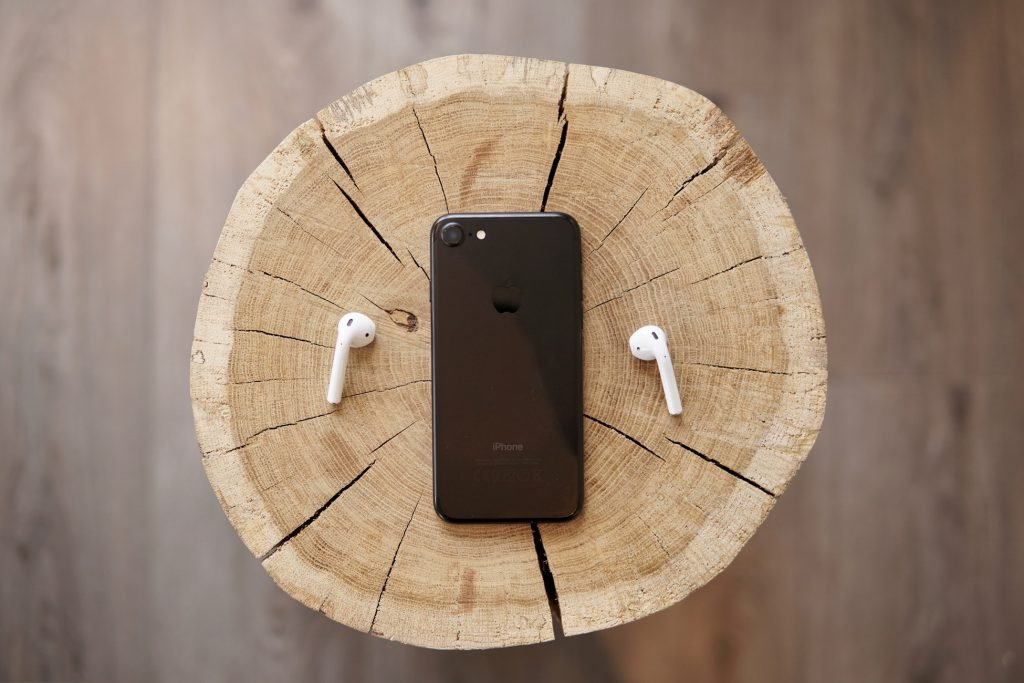 Apple’s decision to also build a cheaper phone is an acknowledgement that the current entry-level 8 models too closely resemble the iPhone 6 introduced back in 2014. With their thick bezels and lack of edge-to-edge screens, they seem dated next to the iPhone X and the latest Samsung devices. The new lower-cost model will feature the same edge-to-edge screen as the iPhone X as well as Face ID instead of a fingerprint sensor.

To keep costs down, the cheaper phone will use LCD screen technology similar to the type employed in the iPhone 8. It will also have aluminium edges and a glass back like the iPhone 8, not the flashier stainless steel used in the iPhone X.

Apple has tried selling cheaper phones in the past with poor results. In 2013, the company debuted the iPhone 5c, which had a polycarbonate body and came in various colours. Consumers quickly discovered that for a mere $100 more they could buy a 5s. It had an aluminium body, a slow-motion video camera and a fingerprint scanner. Apple soon discontinued the 5c.

This time, the company is trying something different: using a cheaper body but including the features — Face ID and an edge-to-edge screen — that consumers most prize.

The iPhone X successor and its larger counterpart will be available in an optional gold finish. It is popular in China. Each phone will ship with the new iOS 12 operating system, currently codenamed Peace. We will probably learn more about that OS at Apple’s WWDC event in June. We already know that the focus is on improving stability and consistency, not new features. Apple is also reportedly exploring, offering a dual-SIM card option. However, the door is open to waiting for E-SIM.

The iPhone led smartphone sales in the fourth quarter of 2017, and the iPhone X was the best-selling iPhone model during that period. But smartphone sales overall were down across the industry for the first time, and Apple’s total sales fell short of estimates—albeit just barely, and with an increase of revenue regardless.

This lineup of three phones attempts to address several markets that a single model couldn’t satisfy. The iPhone X is clearly the blueprint for all of them. The report did not indicate which older models—such as the iPhone 7, iPhone 8, iPhone X, or iPhone SE—might continue their sales after this 2018 launch.

So, wait for the launch, and see what Apple has to offer this year with its three most talked-about flagships.