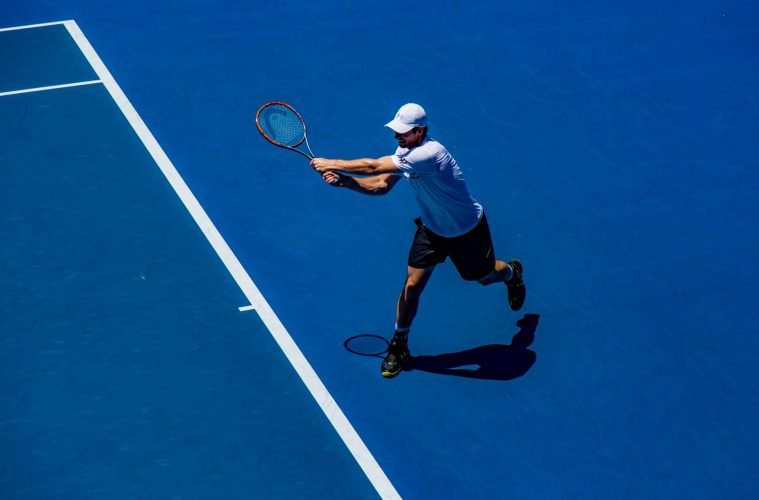 After Wimbledon, Australian Open To Introduce Final-Set Tie-breaks From 2019

Australian Open is the latest Grand Slam to introduce final set tie-breaks starting from the 2019 season. Wimbledon had already announced the use of final set tie-breaks from next year after an exhausting, seemingly never-ending final set during the Anderson-Isner semifinal. Anderson triumphed in the final set with 26-24, after a gruelling 3 hours for the fifth set alone. The entire match lasted for 6 hours 30 min, making it the second longest Wimbledon match. The much-anticipated duel of giants Nadal and Djokovic, the second semifinal was no joke either. The match raked up a runtime of over 5 hours, with a fifth set scoreline of 10-8 in Djokovic’s favour.

The longest match in tennis history lasted for 11 hours. It happened during the first round meet-up between John Isner and Nicolas Mahut at Wimbledon, 2010. The fifth set ended at 70-68, was played over the course of 3 days and lasted for over 8 hours. The most recent instance of an insanely long fifth set at the Roland Garros happened in the second round in 2012 where the final set read 18-16. The match lasted close to 6 hours and, of course, involved Isner.

Starting from 2019, Australian Open will have a 10-point tie-break during the final set, once the match is tied at 6-6 in the final set. The first player to 10 points with a 2-point advantage will be the winner. The new rules will be applicable across all events for men’s, women’s and wheelchair athletes. Australian Open 2019 is scheduled to begin on 14th January, less than a month away.

The second Grand Slam of the year, French Open will continue with the traditional format advantage sets in the final sets. This is the news so far, though. We may expect the introduction of tie-break final sets should a Wimbledon-esque marathon match situation arises. A long-running match on a slow clay surface is not ideal for the players. 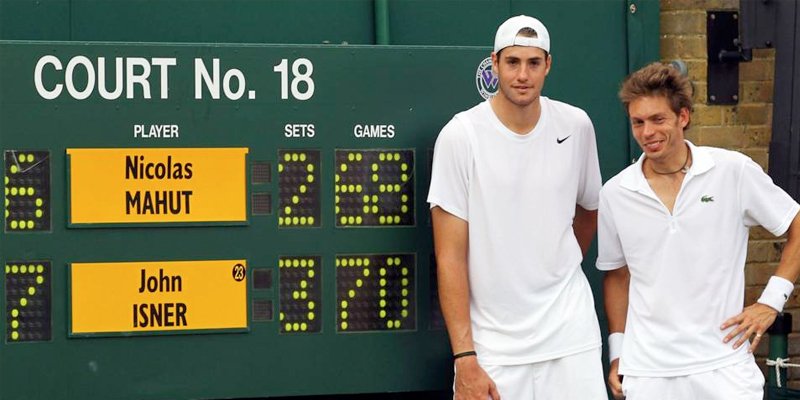 In short – to save players from the intensity of the gruelling emotional and physical strain of an uncertain and marathon tennis match. Federer supported final set-tie breakers by stating that long tennis matches “rough on the players playing and also the players that follow that court.”

There had been murmurs advocating the introduction of a final set tie-break in Wimbledon. Especially ever since the Isner-Mahut epic of 2010 where the final set itself clocked over 8 hours. The pressure from tennis players, coaches only grew in intensity after the 2018 Wimbledon semifinals. Although both semis lasted for over 5 hours, the first semifinal between Kevin Anderson and John Isner involved a fifth set that ended at 26-24. It was a battle that has become a part of history.

Anderson and Isner, both standing at over 6’8’’, both incredible servers, found themselves in a stalemate of sorts with none of them backing down. Isner pounded 53 aces to Anderson’s 49, both serving at approximately 200 kmph. Anderson, who came out on top, had to play the Championship final less than 48 hours later against a modern-day legend in Djokovic. As expected, Djokovic quashed Anderson aside in straight sets for his 13th Grand Slam win.

“Of course my body didn’t feel great. It’s not going to when you’ve played so much tennis.” Anderson admitted after the final. 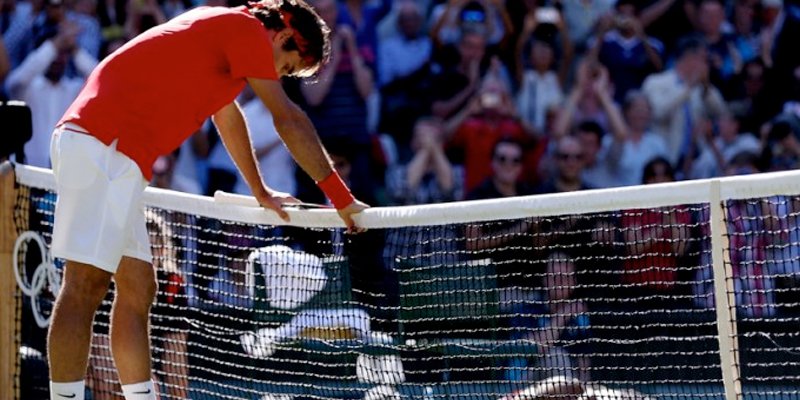 Another issue that organizers face is the scheduling conflicts when fifth sets run beyond a certain time duration. This was a cause for concern during the Wimbledon as well. The 6-hour marathon duel between Anderson-Isner delayed the second semi-final between Djokovic-Nadal. This, in turn, delayed the women’s singles final between Serena Williams and Angelique Kerber as all finals are scheduled to be played on the Center Court.

Jamie Murray summarised the predicament best, “By 6-6 in the fifth set … the players have played enough tennis, the fans have seen enough tennis, TV’s seen enough of that match, a tie-break is enough, so it doesn’t get out of control and mess up schedules, mess up players’ next rounds, mess up draws and things like that.“ 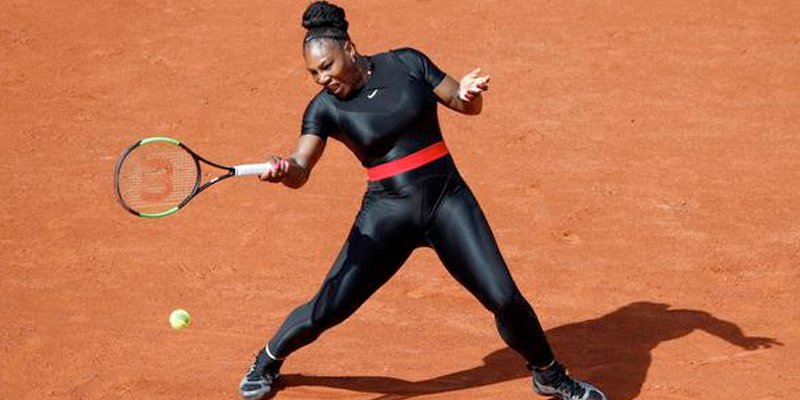 Although long tennis matches are rare, as the records say, they do tend to be uncomfortable for everyone involved. Wimbledon decided 12 games a piece is enough tennis for a match and allows for an equitable balance. Australian Open reasons that a 10-point tie break will keep players with a dominating serve in check. This will provide a balanced competition in the tie-break.

There have been mixed reactions to the new rules, but tie-breaks were a long time due. Hopefully, the French Open will follow suit before another marathon match takes place.