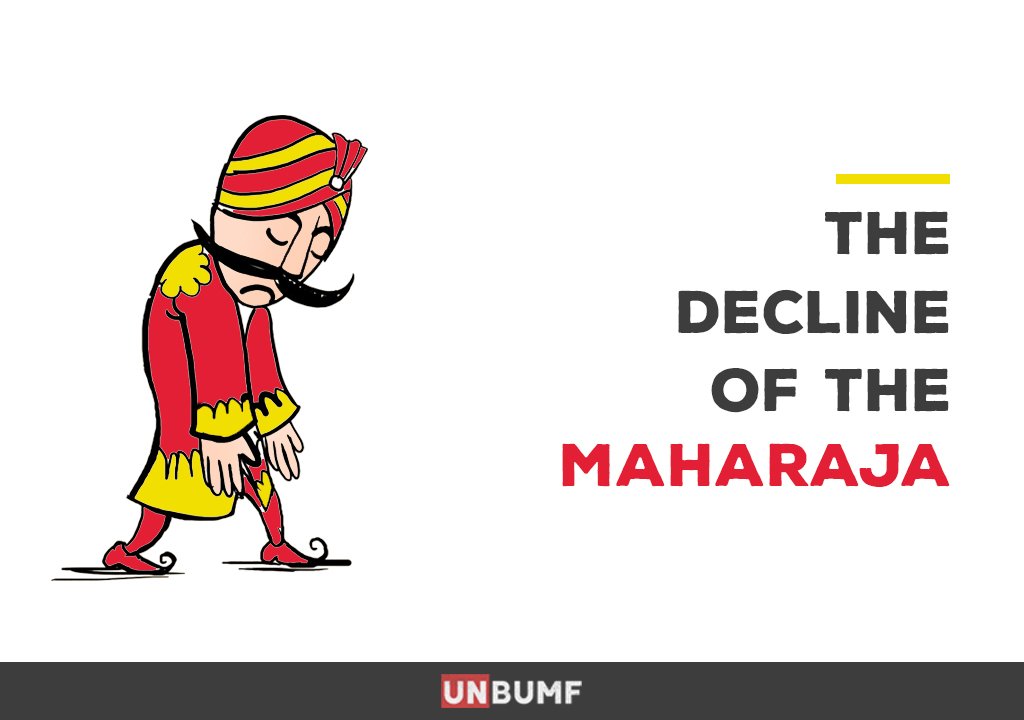 The national air carrier of India has been bearing the brunt of jokes since some time now. Be it for delayed flights, stale food or the age of its crew. Although, not without a reason. One might even say that being run by government caused the jokes.

However, the airline was not always underperforming. It was in fact one of the most luxurious air travel services in the world. Air India was founded by the Tatas with J.R.D. Tata himself piloting the first flight in 1932. It was called Tata Airlines back then. However, after World War II, the airline was nationalised and renamed as Air India. Air India was to cater to the international routes and the domestic routes were to be handled by Indian Airlines. IA was also floated by the Government of India. 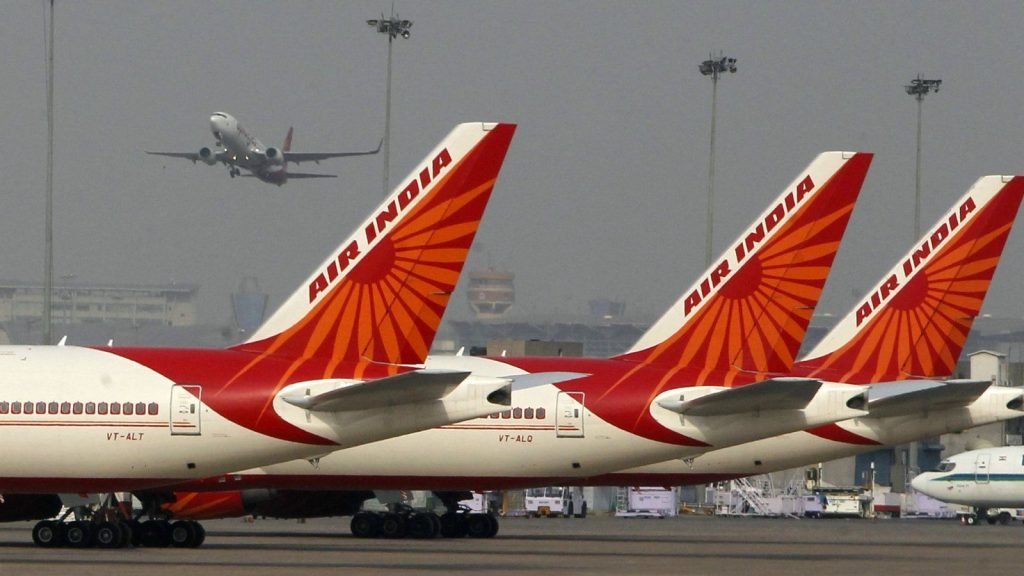 Up until the 2000’s, the airline had a lot of firsts. However, at the beginning of the new millennium Air India started declining. In 2001, Michael Mascarenhas, the Managing Director of the company, got charged with corruption. Apparently Mascarenhas’ actions had incurred a loss of Rs. 570 million for the airline. Air India was already making a heavy loss, by then.

However, it was not the only one making loses. Airlines all over the world were incurring losses. The operating expenses of running an airline, especially on a long international route, is very expensive. However, the domestic wing of the national carrier was just the opposite.

Indian Airlines was lucky in many aspects. Operating on only domestic routes, the operational costs were quite lower than Air India. The fuel required was less and lesser were the hassles of complying with foreign laws. Additionally, the company owned all the resources it needed.

However, Indian Airlines faced heavy competition in the market. Several low-cost airlines sprang up after 2000. SpiceJet, IndiGo and GoAir introduced their low-cost packages around the Indian peninsula. However, their biggest competitor was Kingfisher Airlines. They introduced high luxury services at lower cost and had taken up a large chunk of the market share. To compete with this, Indian Airlines had to cut down its fare. Even after such drastic step, Indian Airlines was making profits. And not just namesake profits. The domestic carrier made a record profit of Rs. 656.1 million in the year 2004-05.

UPA ministry announced the merger of the debt laden Air India with the profitable Indian Airlines in 2007.

The UPA government assumed that the huge losses of the bigger Air India couldbe easily covered by the average profits of the smaller Indian Airlines. What happened was the opposite. This merger resulted in a huge mountain of debt (amounting to $1.1 billion) for the newly restructured Air India. This also increased its losses manifold. Air India was still under total government control and the sarkari attitude of working only made matters worse.

The merger acted as the last nail in the coffin of the Maharaja, that it had been ready for since a long time.

The CBI is still investigating three different cases of corruption. These are against Air India & Ministry of Civil Aviation officials from the time of the UPA government.

1. The wrongful purchase of new planes

Before the merger, Air India bought 68 new planes. While Indian Airlines bought 43. These 111 planes costed a total of Rs. 70,000 crores. This was when the Air India was running on heavy debt. Also, Indian Airlines was struggling with low fares and high competition. However, after the purchase the airlines was unable to maintain the planes.

2. The giving up of profitable routes

Another CBI investigation involves the selling off of profitable routes to private airlines. Air India has been flying on 370 routes. Out of these only 9 are profitable. Whether this decision was made for kickbacks or just out of sheer stupidity is yet to be known. 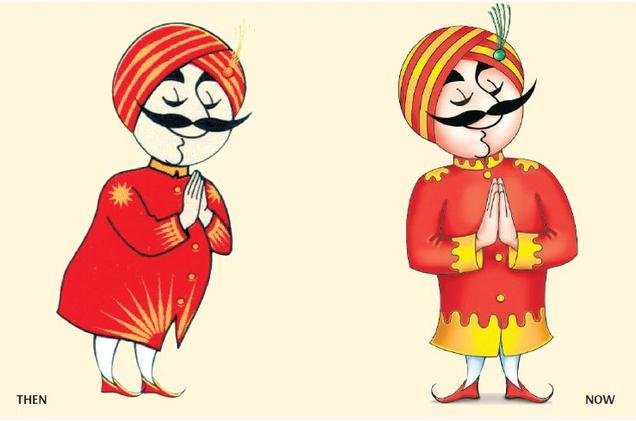 Undue advantage of The Maharaja

Another reason for this decline are the government policies. The ministers and their aides always fly free with Air India. This is like giving away your own revenue. Moreover, government employees are mandated to fly by Air India on their official trips.

Currently, Air India is under a debt of almost Rs. 30,000 crores. A government bailout package was of no impact. So the current government is looking to privatise the airline.

Ironically, such an idea has already called by the previous ministry. But it faced vehement opposition by the same party that is now enthusiastically pushing it ahead.

The airline’s fate shall be decided in coming months. Probably a few years later, the CBI might also give a ruling on the cases they are investigating. However, that is conditional to the fact that the government stays the same.

Air India is a model case study. This business has not been ruined by financial problems, but by governmental policies and political corruption.