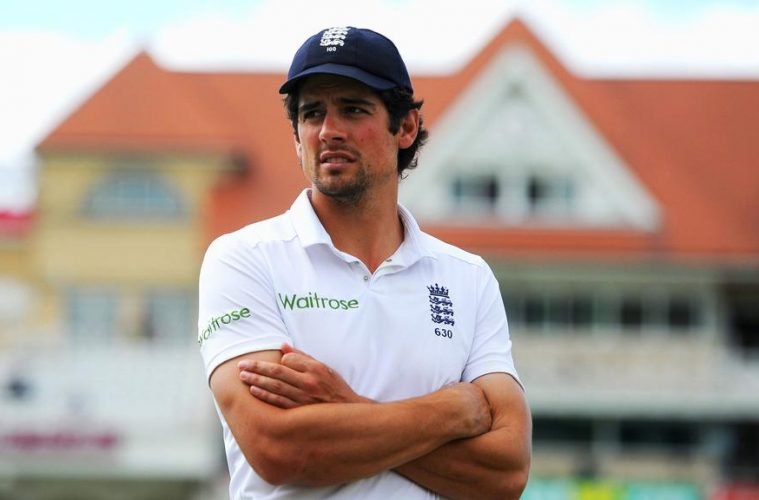 As the Poms gathered to celebrate a phenomenal series victory against India, little did they know what was to follow. Probably the greatest test batsmen produced by England, Alastair Cook announced his decision to retire from international cricket. Cook will be seen sporting the English jersey one final time in the Oval test. The crowd will bow down in adulation again for Cook, this time to commemorate a fantastic cricketing career.

‘I have given everything and there is nothing left in the tank‘, Cook minced no words as he bade farewell to the game that gave him everything. It had been a while since Cook was struggling. His form was always going to be under scrutiny, especially after the poor string of scores. However, the cricketing giant felt it made sense to hang his boots and let the younger generation takeover. Also with England having won the series, no better time to call it a day.

Often seen as a doppelganger of Clark Kent who played the Superman character in the movie. He was nothing less than a superhero for England. A run scoring machine for a major part of his career. 32 hundreds, 56 fifties both being an all time England record to withstand a glorious career. Besides that, a potential threat to cross Sachin Tendulkar’s run tally. It may have well happened if he didn’t go through a lean patch for a prolonged phase.

The Strauss led English side registered a historic Ashes victory defeating Australia at their own backyard in 2010-11. Cook was the chief architect of the successful campaign, having amassed 766 runs in the series. The most by any England player in a series since Wally Hammond smashed 905 runs in 1928-29, again during the Ashes. His 235 not out in Brisbane was also his first double century.

Skill develops only by hours of beating on your craft. The amount of dedication and hardwork applied in the training sessions was displayed on the field. That is also a reason why he always remained fit. Alongside never being dropped, he has missed just one Test in his entire lifetime. The Mumbai test way back in 2006. Who knew six years later, he would leave the whole of Wankhede awestruck by being part of a historic partnership with Kevin Pietersen. He led the Englishmen to their first ever test series victory in India in 27 years. 562 runs at an average of 80.28 which included three consecutive centuries.

Everytime he stepped up with the bat, the crowd was filled with amazement over his dazzling strokes. Opening the innings for the English team, unfazed at the thought of facing the greatest new ball bowlers and displaying sheer prominence with the bat. A classical test batsman who was always aware of his off stump. The King of Blockathons. If he ever made up his mind, he could bore the bowler to death.

Cook has played some fascinating knocks over the years. Five double centuries and a dozen of hundreds that deserve special mention. His best of 294 where he batted for an entire two days. Very few cricketers have the ability to stay at the crease for a greater time duration. In 2015 during his knock of 263 against Pakistan in the heat of Abu Dhabi, Cook sustained an unbelievable 836 minutes batting. The third highest time duration spent at the crease by any batsmen in the history of the game. 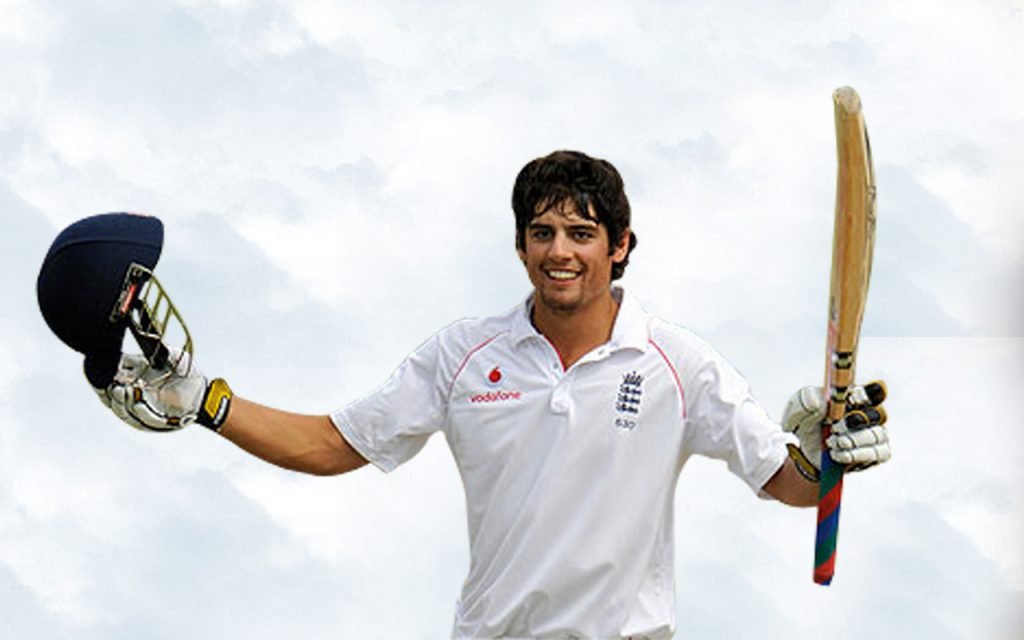 His performances over the past couple of years have not been esoteric. To think that even at a low point in his career, he had the audacity to score two double hundreds last year. Such is the valour of Alastair Cook. He was always the cool and mystified character in the team, un-bothered by what’s being spoken of him. A total of 173 catches with a majority of them standing at slips. To stay so engrossed in the field all the time speaks volume of his patience.

As the sun sets at Oval, as Cook walks back to the pavilion one final time. It would be difficult shoes to fill in for any incoming player. The legacy created by the 33 year old is certainly not un-matchable but it will surely take years for any English player to come close. No one started loving Cook while watching him bat for the first time. It was his consistency over a period of time that grew respect for him. Greatness isn’t elusive and Cook proved it his way.

Thanks for the memories Chef, England cricket will never be the same without you.