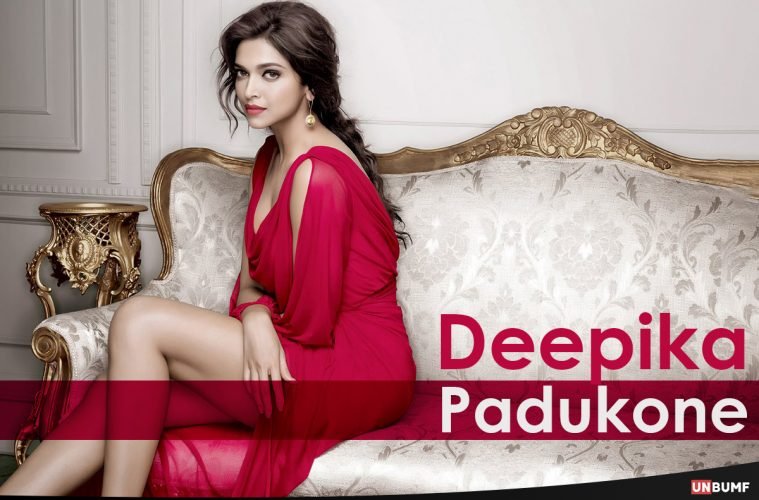 Deepika Padukone: The Bollywood Diva With A Will So Strong!

Women have carved a niche for themselves since probably the beginning of time. Innumerable women have been adorning the face of the earth. Many such women get a name for themselves in front of the world. One of which is Deepika Padukone.

What do you say to someone who is beautiful and intelligent, all at the same time? The reasons for her admiration are many. And on her 32nd birthday, we try to decode what it takes to be a “Deepika Padukone”.

Born to a famous badminton player, Prakash Padukone, it is not surprising that Deepika had good badminton skills. Having played on the state and national level, Deepika quit badminton to pursue modelling. Something which she was passionate about. She also stated that she was playing badminton because it run in the family and that her father fully supported her decision of modelling.

Now, isn’t that what you call courage and support? Or do we have any other definitions for it. 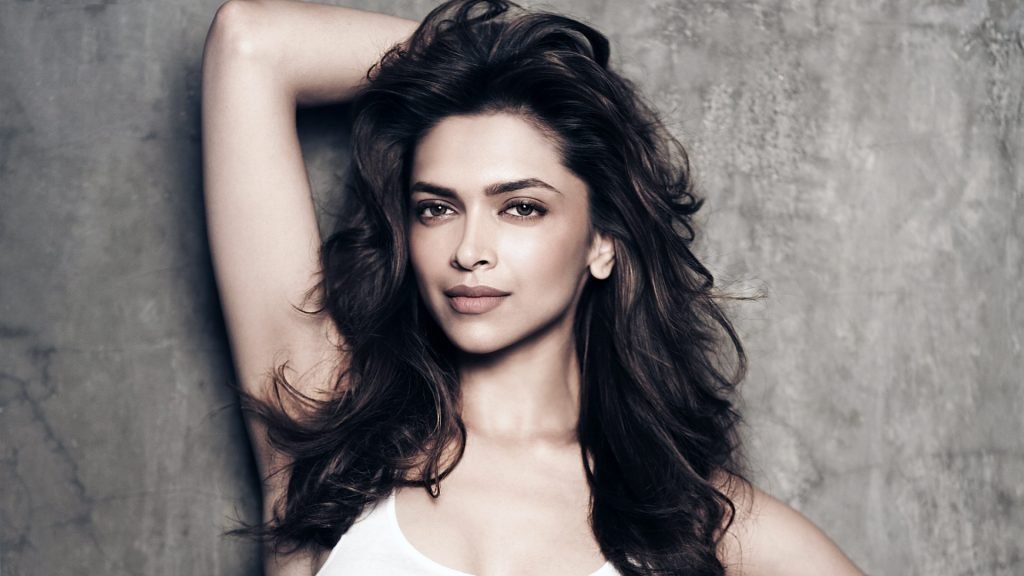 Deepika’s tryst with modelling and Bollywood

She modeled for different brands in her initial days of modelling. Until she was given her first break by Kingfisher and no later did she become a Kingfisher Calendar Girl. That is when you see a “Ramesh babu” getting into the picture. And yes, we are talking about Om Shanti Om. Although her debut film was a Kannada film titled Aishwarya.

So, you see where all of that begun, huh?

Deepika did not receive a very warm welcome into Bollywood by the critics who labelled her as “mannequin like” for her next movie that she did which was “Bachna Ae Haseeno”. Consequently, all the movies that Deepika did were either not a commercial success or were slapped by critics as being mediocre. It is through these tough times that you realize how strong or weak a person is. Deepika came out to be a strong person for she went to depression and came out a fighter.

Being vocal about mental health

In 2015, in an interview to a tabloid, Deepika Padukone opened about her  struggles with Depression. The only mainstream Bollywood actor who spoke about mental awareness. And the need to acknowledge mental health as much as physical health.

She even started the Live Love Laugh Foundation which creates awareness about mental health in India. When people in the mainstream speak up about issues that really matter, the issues don’t seem pointless to anyone anymore. Rather they start gaining attention and momentum. 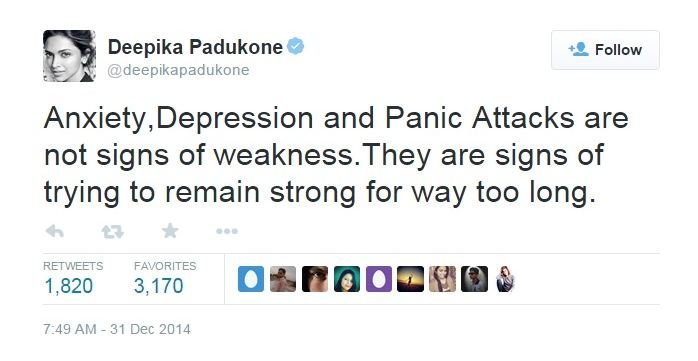 Brownie points to Deepika much? Yayy!

Only recently did she partner with the Indian Pshycriatic Society for a campaign #DobaraPoocho for helping the victims and survivors of depression.

But even depression couldn’t stop this relentless lady from doing what she could. And her major breakthrough came after the movie, Cocktail. Cocktail saw Deepika experimenting with herself as she essayed the bold Veronica.  And since then Deepika hasn’t stopped experimenting with her roles.

Deepika and her many shades of feminism

From the bold Veronica to the headstrong Piku or fearless Leela. In fact her USP lies in the roles that she takes up and the justice that she does to all of them. And now Rani Padmavati. Deepika hasn’t shyed away from her responsibilities as an actor.

She is the feminist we all want to see inside us. This reflects in the roles that she takes up. All her roles, however small they are, have a prominence in the film. Which makes her noticeable.

We all remember the Vogue video “My Choice” which was appreciated by the audience. However, later on wasn’t as accepted because of the slightly vague content. But it was Padukone who was highlighted as the messiah back then. And has continued to remain so. From thrashing The Times of India socially for being too interested in her cleavage to standing up for Padmavati even after receiving rape threats, Padukone is our wonder woman without the arsenal or the tiara. 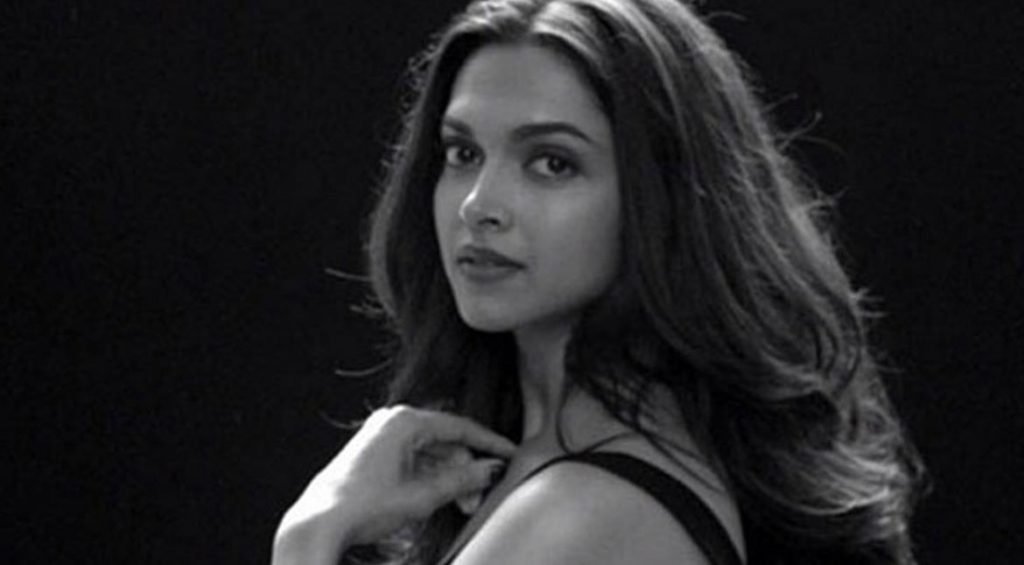 Her personal life had always been away from the media, until her breakup with ex-boyfriend Ranbir Kapoor. The break up did create a lot of  mess but got sorted eventually. Subsequently, both of them did two movies together. Both of which were commercially and critically successful.

But Deepika hasn’t kept her personal life a secret since. Her public display of affection with boyfriend Ranveer Singh is oh-so-cute!

Not merely a national name

Deepika also went on to represent India internationally. And no I wasn’t talking about Happy New Year. Duh! 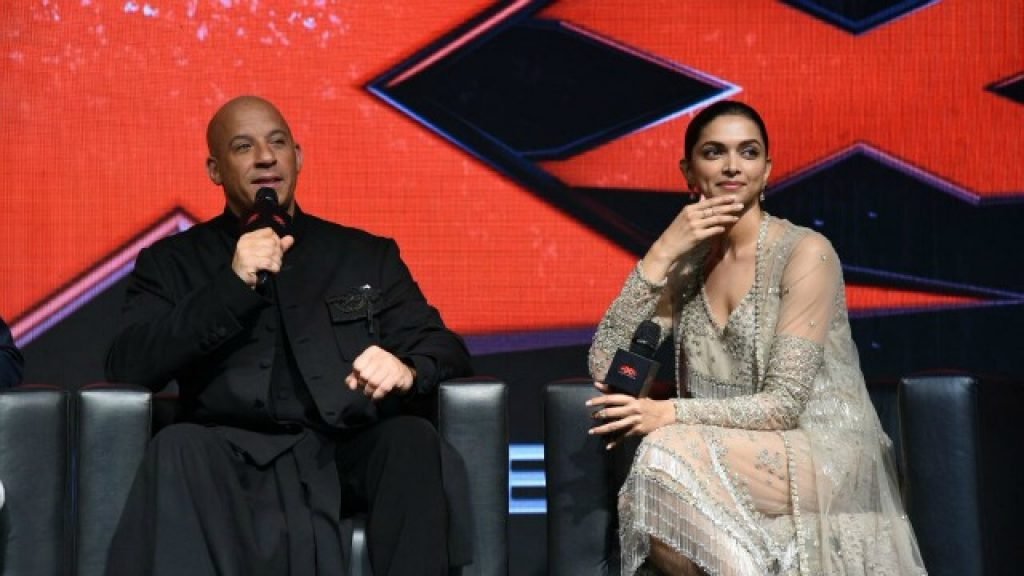 Only recently did she do a movie with Vin Diesel. Her role in the movie was also noteworthy. However, this isn’t the first time Deepika is representing India worldwide. She has represented India multiple times at the Cannes Film Festival with proper grace.

So, now you see what it takes to be a Deepika Padukone?

Three Filmfare Best Actress Awards or being the most liked Asian woman on Facebook or bewildering acting skills or maybe just dimpled cheeks and a wide smile.

We wish you a very Happy Birthday, Ms. Padukone!