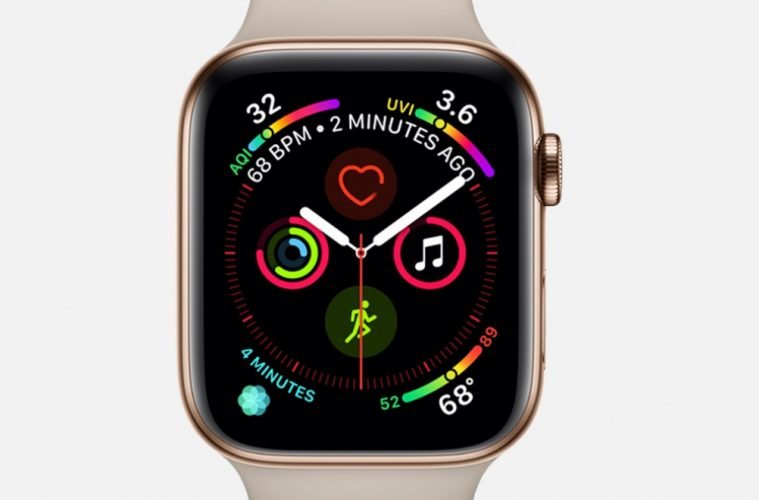 When the Apple Watch launched four years ago, it was a confused product. It tried to do way too much with just about some, especially with a confusing software. Worst of all, not a single thing stood out. It was unclear what Apple was trying to achieve with this product.

Then Apple did what it does best: iterate, refine and fix. More importantly, it gave a clear purpose to the Watch. It gained clarity. It was for fitness and quickly viewing notifications. The hardware and software iterations made to the Series 2 and Series 3 were helpful in achieving this clarity. Eventually, when it was ready, Apple added connectivity. Now with the Series 4, Apple is making it clearer that the watch is not a can-do-everything computer on the wrist, but different thing to different people. 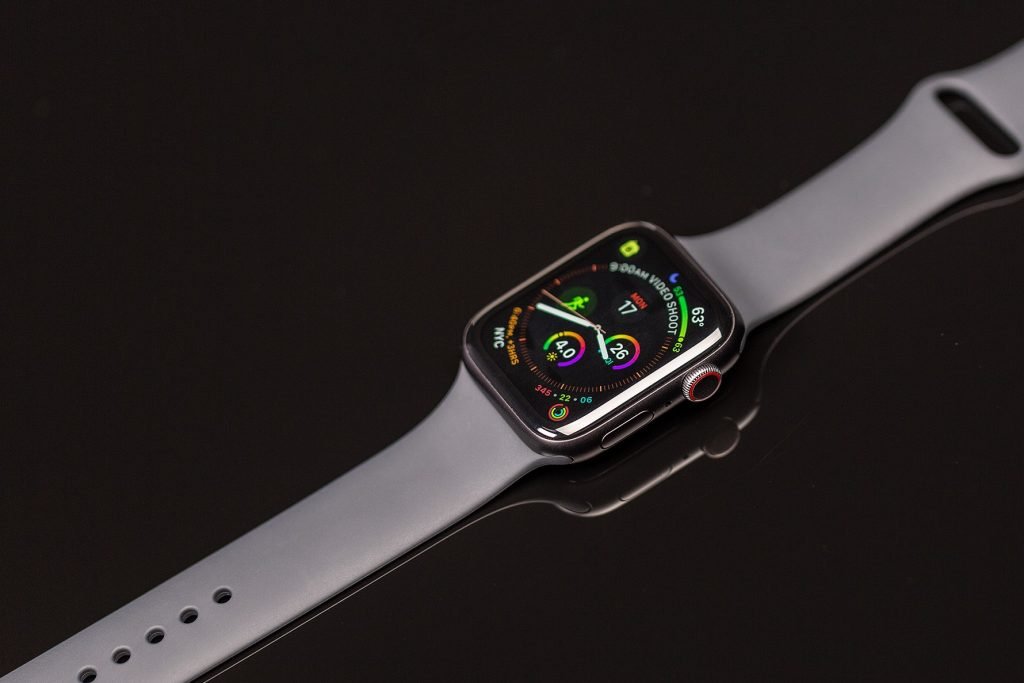 This is the first time since the launch of the original Watch that the hardware has been completely redesigned. It has a new body and new sizes. However, it is not a major overhaul. It is still the Apple Watch. The digital crown and the single button layout is still the same. As is the rounded shape and the glass that curves around to match the body. Though there is no official confirmation, the Watch is expected to start at ₹40900 for the 40mm variant and ₹43900 for the 44mm variant. The cellular models will cost ₹49900 for the 40mm and ₹52900 for the 44mm one.

You notice the difference when the screen turns on. The screen is incredibly good. Apple says that the screen is 30% bigger. It might not seem a lot but you notice it right away. It is still OLED so blacks are truly black and blend into the glass. The Series 4 displays are so big that the display of the 40mm is bigger than the older 42mm model’s display. The small watch has a larger display than the older large watch. 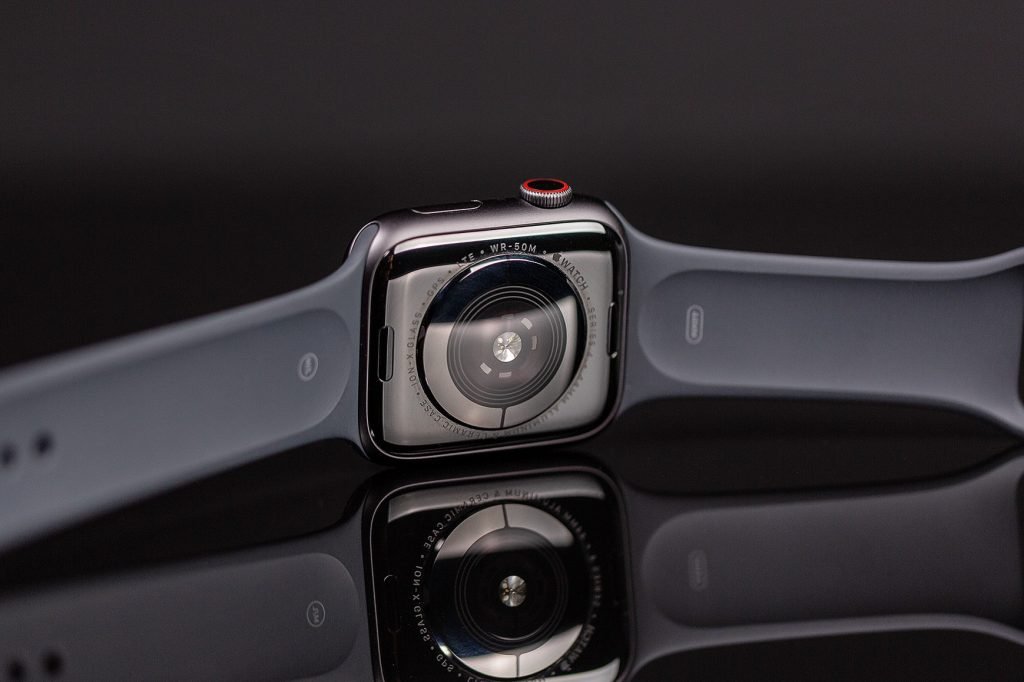 There are a few more hardware changes other than the screens. The back of the watch is now ceramic instead of metal to allow for better signal. A red ring has replaced the red dot on the LTE models. The microphone now sits between the two buttons to reduce echo in calls. The speaker has been boosted to provide more volume. The LTE experience is also better than last year.

The Watch gets a faster S4 processor, a W3 chip (which supports Bluetooth 5.0), and an accelerometer and a gyroscope. The digital crown now has haptic feedback, so when you spin it, there are these little ticks which correlate with what is happening on the screen. It is pretty neat. Apple claims 18 hours of battery life with regular use or six hours of outdoor workouts. The battery life is still amazing. 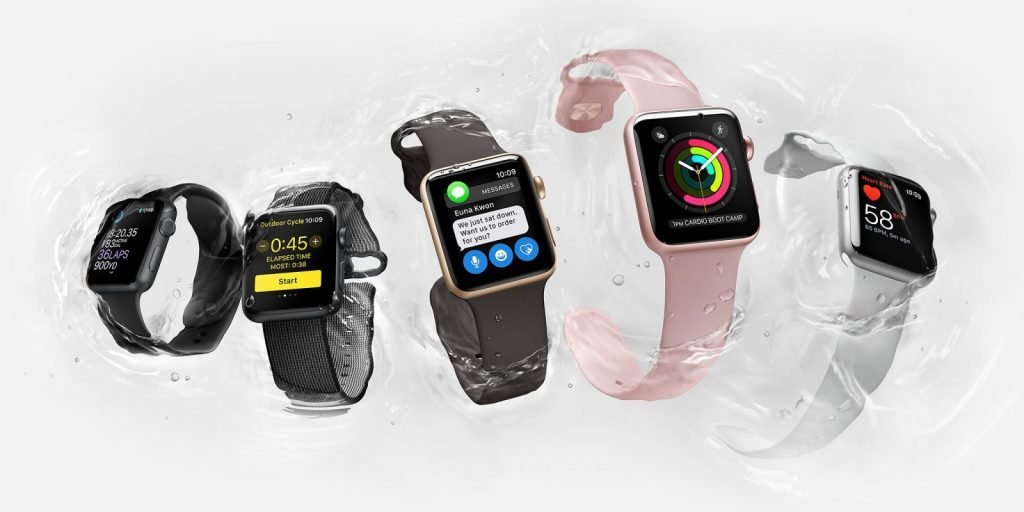 WatchOS 5 now supports podcasts, Walkie Talkie Mode, grouped notifications and some new fitness and health options. The new watchfaces are the attention grabbers though. The fire, vapour, and water animations are more old school. The one, which is featured in most ads, is the new “infograph” watchface. It can show upto eight complications or there is a modular version, which can show the digital clock and six complications.

On the fitness front, the automatic workout detection is the best new feature. It can automatically detect when you have started or stopped a workout and if you want to log it. There are new options for workouts including yoga and hiking. A more interesting change is Apple distinguishing between the fitness features and the health features. Apple says the Watch can detect irregular heartbeats, not that it will. Apple is always careful not to cross the line into making tall claims about new health features. WatchOS 5 can now detect low heart rates as well as high heart rates. It will provide notifications for irregular heartbeats. The Watch will be able to take your EKG, a feature that will come later this year. It has been “cleared” by the American FDA.

Another feature is exclusive to Series 4 is fall detection which makes use of the new 800Hz Accelerometer and gyroscope. The Watch should be able to tell if you’ve taken a fall and ask if you would like to call emergency services. If you don’t move for a minute after falling, it automatically calls the services and sends a text to your emergency contact. If you are above 65 and tell the Watch that, Apple turns it on automatically.

The new Walkie Talkie mode is a glorified FaceTime audio call. It lacks the true feel of a Walkie Talkie system. Siri remains Siri on the WatchOS 5. A new feature lets you trigger Siri by simply lifting your wrist or saying “Hey, Siri”. It works well. If you do not have a reliable LTE connection, Siri gets fussy. You can also open links to webpages on the Watch. They automatically open in readability mode so no worries about ads or bad layout.

The Series 4 is incredibly good. It is an expensive watch, hence not easily recommended. It might seem overkill if you want it for fitness and/or notifications but it can do so much more now. It has earned its place in the bestselling smartwatches. It does everything it is designed for very well. Now that Apple is not aiming to make it a general-purpose computer anymore, it is making its purpose clearer.