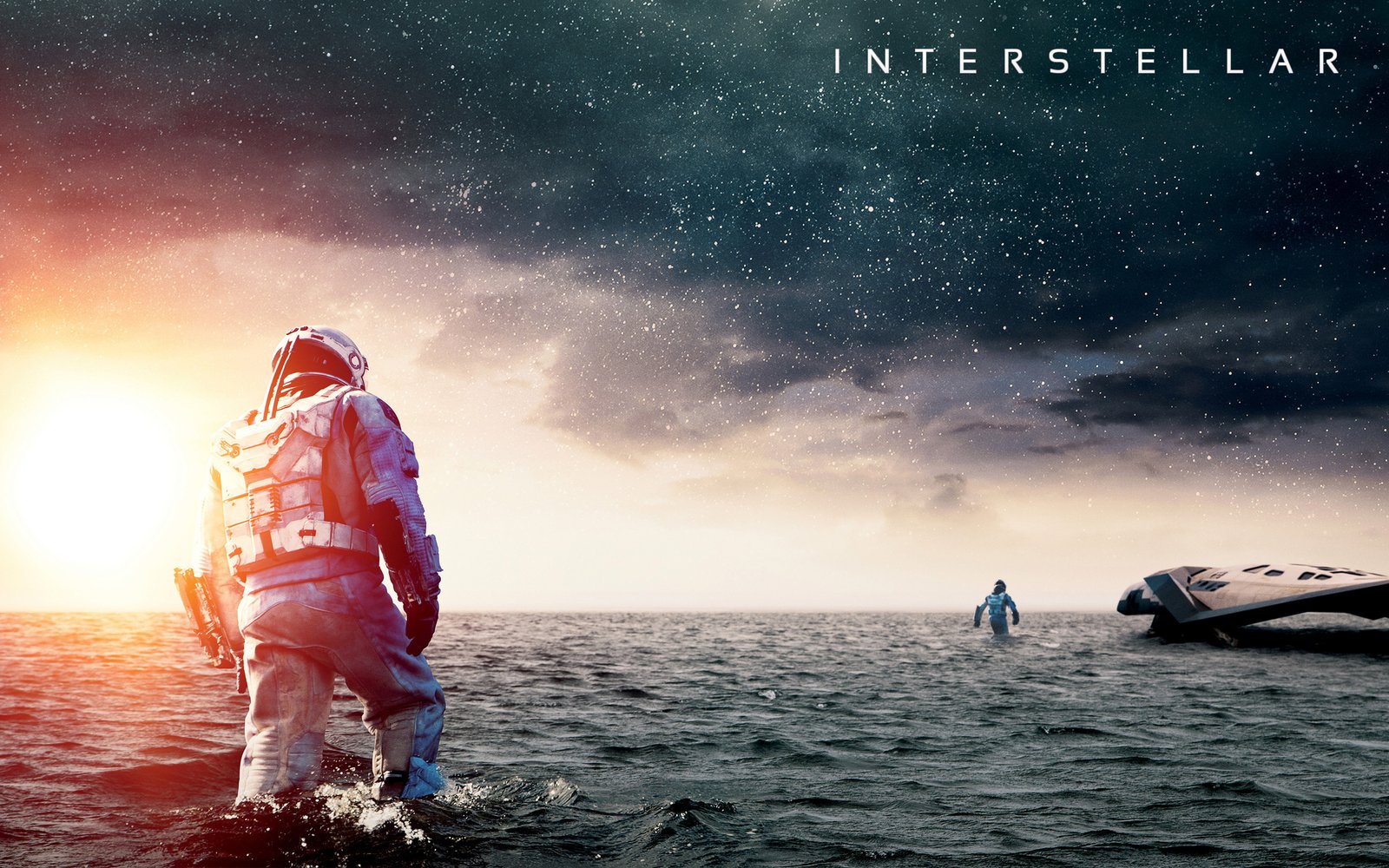 Freaks of nature (and we say this in the nicest possible way), that’s what we’ll explore today. Considering the vastness of nature, majority of which has still not been explored even after 2,00,000 years of the modern form of humans being alive, we will tackle just 4 amazing natural phenomena. We are going to use some interrogatives ad nauseam to understand them or at least the tip of each phenomenon’s iceberg because we are pretty sure that nature was meant to be mysterious, baffling and unsolvable.

1. The Atoll of Maldives

The first rabbit we conjure out of nature’s hat are Atolls aka a ring-shaped islands or islets. Why do atolls amaze people? Because it takes aeons to form them. A single volcanic island somehow transforms into a ring of small tiny islands. Can it get more mysterious than that? Atolls are found all over the Pacific and the Indian Ocean. One of the most famous atoll are the Baa and Raa atoll of Maldives. 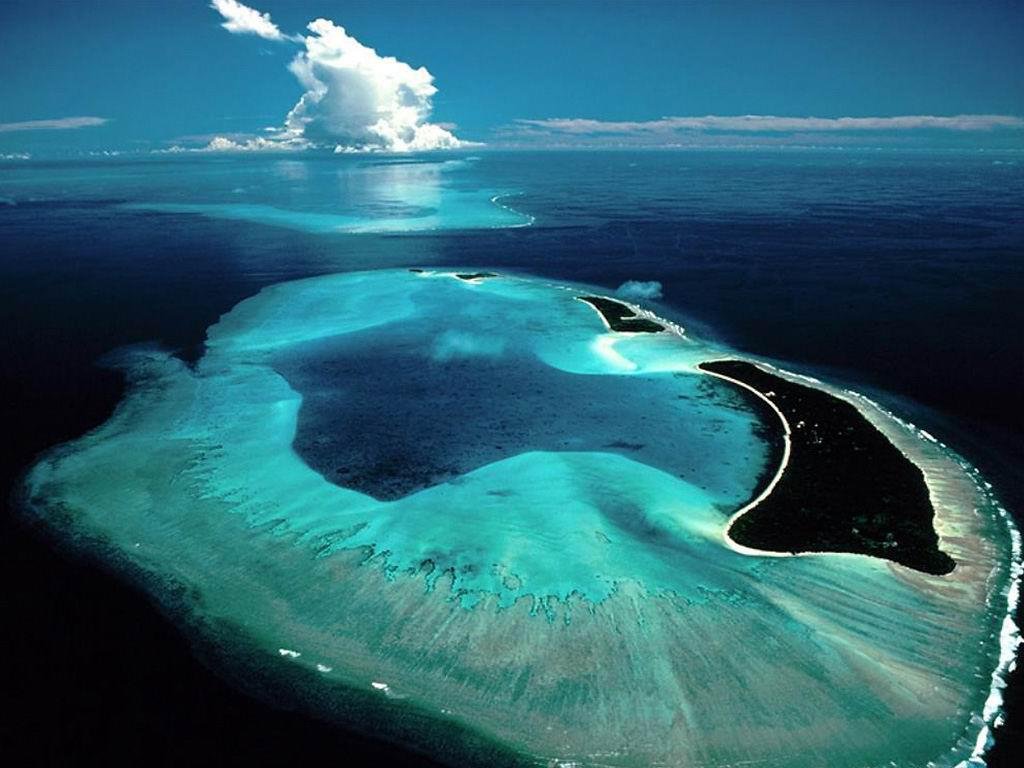 An atoll begins to form when a seamount (underwater volcano) erupts. With each eruption, the lava deposits on the seafloor and slowly raises the top of the volcano over the water level. Once above the water, the top turns into an island that slowly begins to form a coral reef around it, thanks to tiny sea animals. This coral reef, called Fringing Reef, is just under the surface of the sea. With time, this volcanic island that was formed is eroded by the sea sinking it in the ocean. Gradually the seamount aka underwater volcano becomes flat.

It is here that the magic begins. The reef that surrounded the island breaks into tiny grains of sand with each rolling and pounding of waves. Over a time of million years, the grains deposit over each other to form a tiny, sand filled island. These are atolls.

This magical and spellbinding occurrence is an avian natural phenomenon. You have to see it to truly understand it. Thousands of thousands of birds turning the whole sky black for almost 20 minutes all in a strange spectacle of truly astounding dance, do you need more reason for the phenomenon to be amazing? The Black Sun or Sort Sol occurs in from middle of March to middle of April in Denmark just before the sun begins to set. Though, murmurations also occur in the UK during mid-winter. 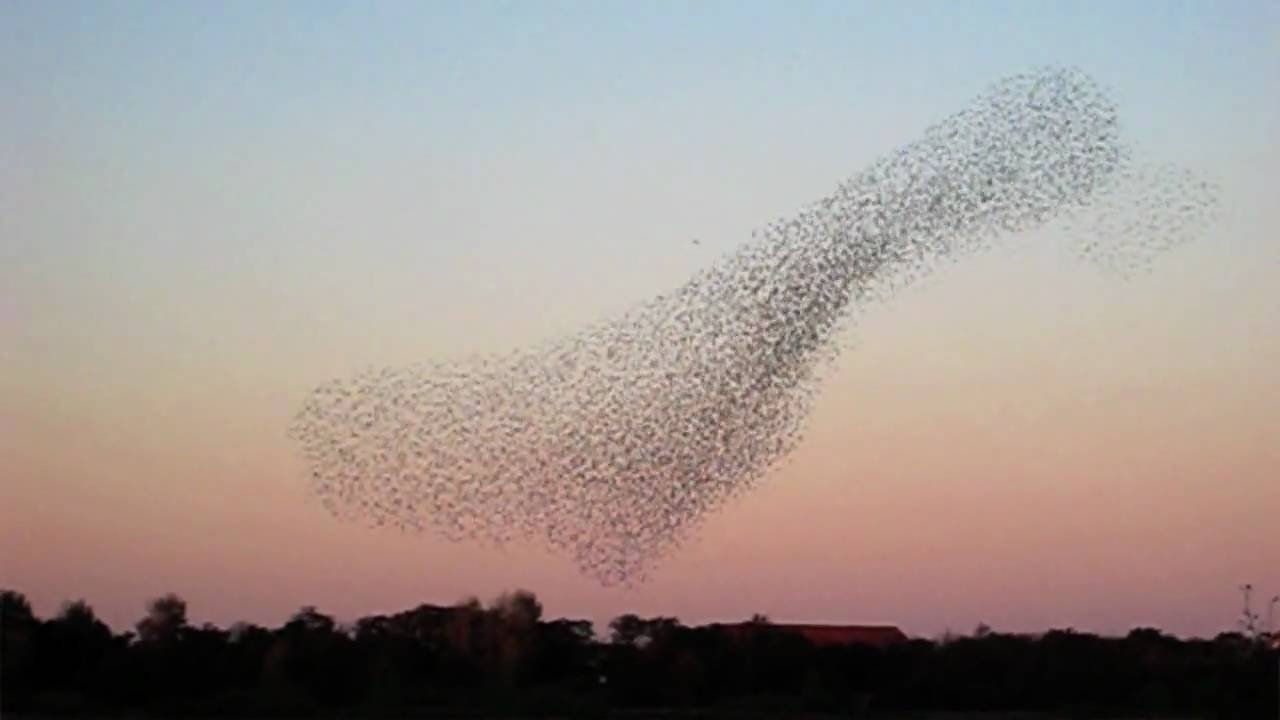 Thousands of black coloured birds aka European starlings gather in one flock to twist, twirl, loop, weave and bend together in gigantic display or ballet and acrobatics. This causes the sun, which is setting, to be completely eclipsed. Hence the name – the black sun. It is assumed the birds, which are migrating to their breeding grounds, form murmurations to be safe from predators and to exchange information.

Considering 75% of Earth is water, it is not astonishing that the sea contains another strange phenomenon. Think of a sinkhole. Now think of it inside water instead on land. That’s a blue hole. It is said that when you see a blue hole from up above, they seem like “deep, eerie portals to unknown”. These giant holes are jarringly empty of any sea life after a few feet because the vertical caves lack a flow of oxygen. And this is why they are one of the strangest sights of nature. The Great Big Hole is the largest underwater sinkhole in the world. Found near the coast of Belize, it is 124m deep i.e. more than 400 feet and 300m wide. 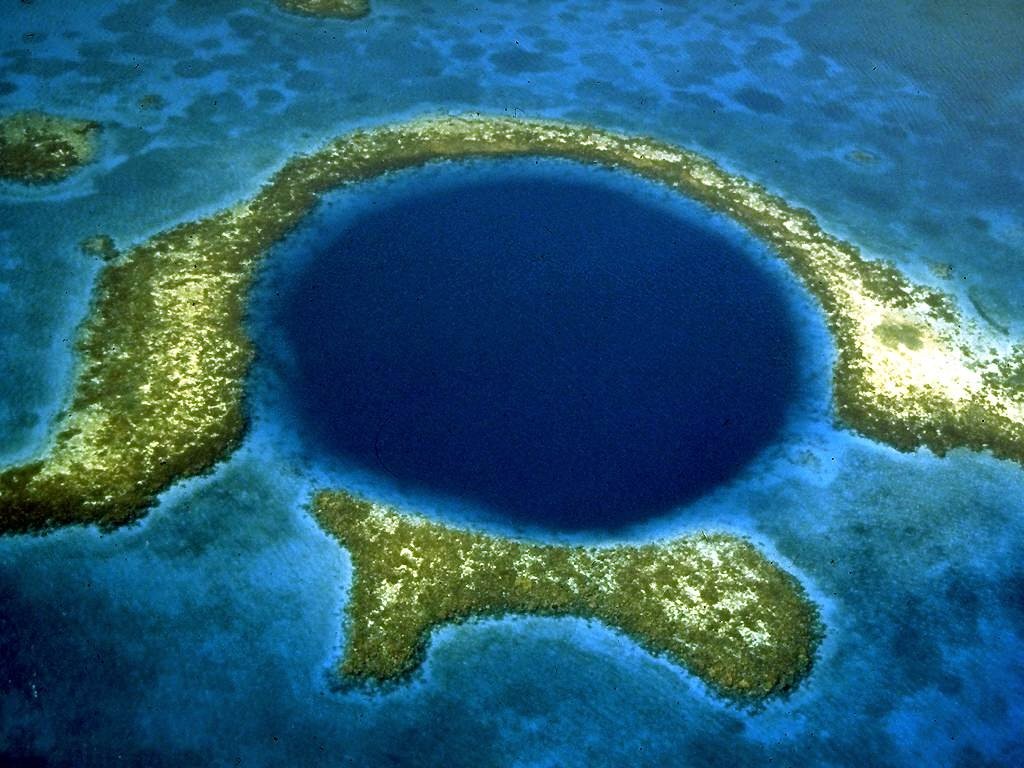 During the Ice Age as the Earth heated and water level rose it eroded land to form caves. As the millennia turned, with continuous erosion the tops of these caves sunk leaving giant holes. These holes then began to fill with water as the planet’s water level rose and oceans and seas formed. Thus blue holes were created. Simply said they are caves with no ceilings that formed thousands of years ago and then got filled with water.

The Moskstraumen or the Maelstrom is the only tidal whirlpool to occur in the sea on planet Earth. It is also known as the world’s strongest whirlpool. A whirlpool that has inspired poems and stories, yet never been photographed properly even in the era of HD and 4K makes for some strange wonder. Along with the fact that whirlpools are only supposed to occur in confined water bodies, it truly is a bizarre natural occurrence. The Maelstrom occurs in the Norwegian Sea next to the Lofoten Headland between the islands of Moskenesøya and Værøy. 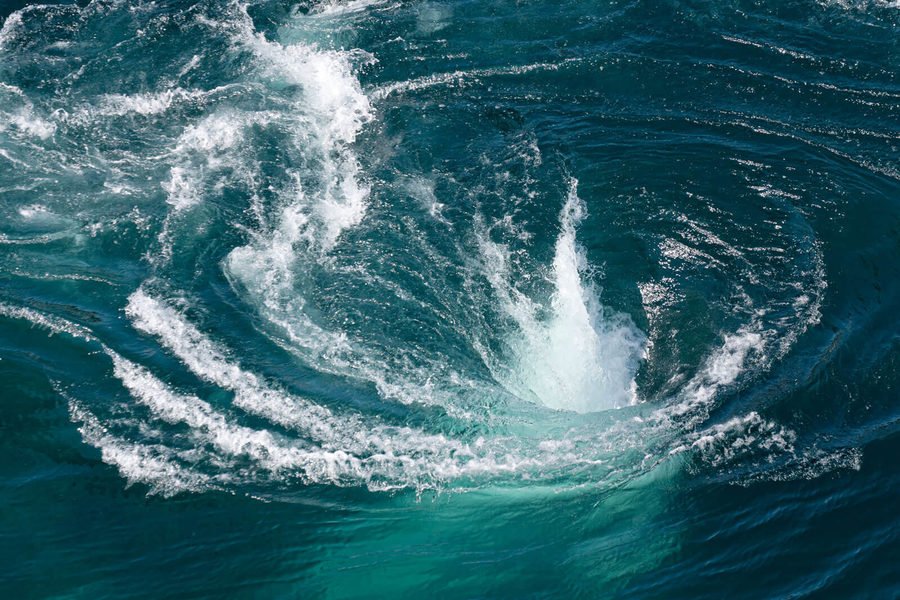 Between two islands, there is a strait which has a shallower depth than the sea surrounding it. So, every time the high and low tides come in the direction of the water current changes. Add this to the strangely strong force of the tide and the weird shape of the seabed; it makes for a perfect combination for a whirlpool. The Maelstrom is further amplified because of the presence of a ridge and fierce local winds. The whirlpool can reach upto a gargantuan diameter of 160 feet.

Next time you think fiction is bizarre, go explore Nature. It will blindside you with a left hook and right jab, at the same time!

Check out our other articles on mysteries, here.